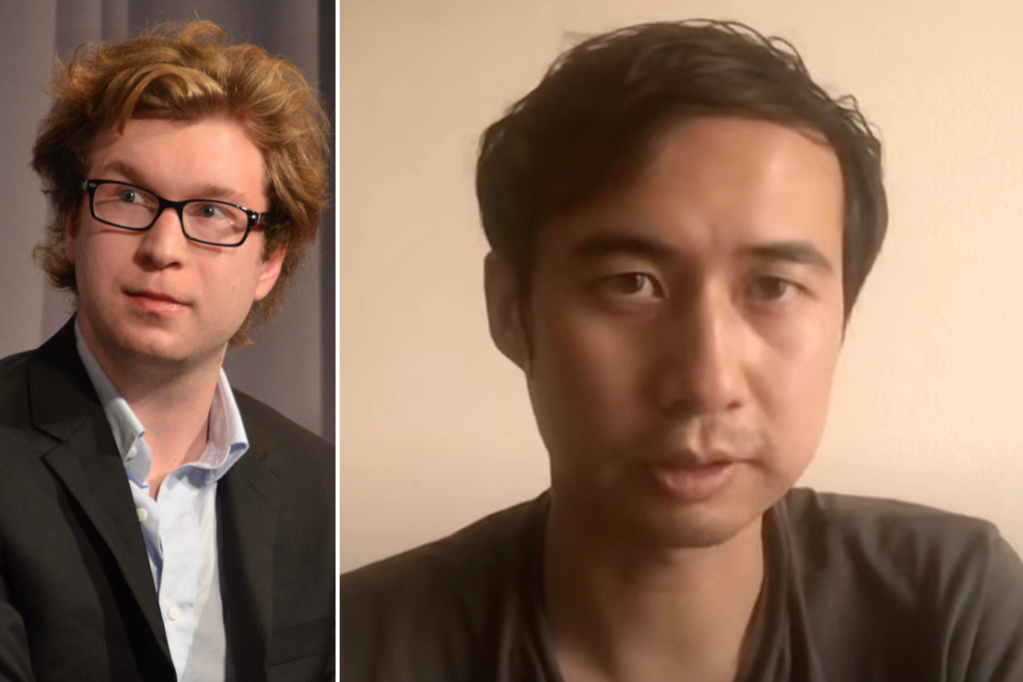 A 33-year-old man lost his life savings after getting involved with a cryptocurrency trader who died, taking the password to access funds to the grave.

Tong Zou is one of thousands of customers left seriously out of pocket following Gerald ‘Gerry’ Cotten‘s mysterious death in 2018 at the age of 30.

A big chunk of it was given to him by his parents.

But when co-founder Cotten died during a honeymoon in India, the money was seemingly lost forever.

The shocking story has been recounted in a new Netflix documentary, Trust No One: The Hunt For The Crypto King.

“It just makes me more depressed about it,” Zou told Sky News.

“So far, nothing’s been found. It sucks.”

Quadriga’s accounts are estimated to have held $250 million.

An official investigation concluded that Quadriga was “an old-fashioned fraud wrapped in modern technology”. 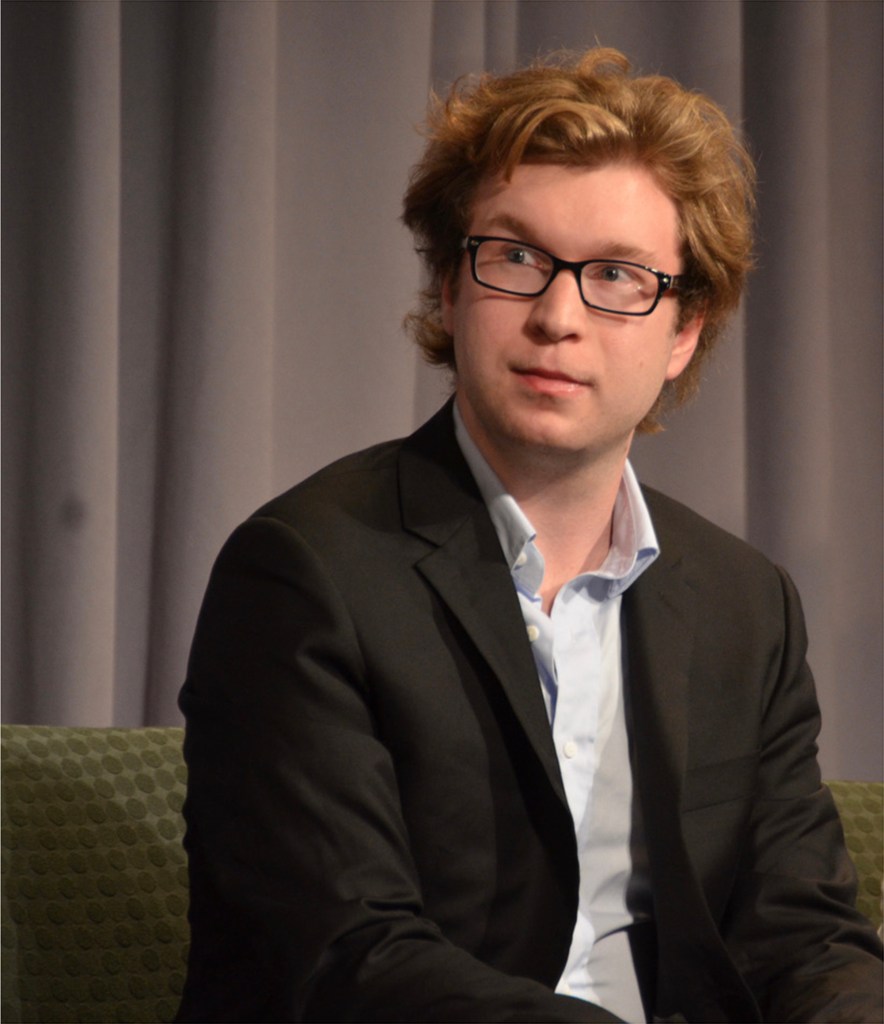 At first, the now-closed company allegedly blamed the delay on a legal issue with a bank.

“I kept asking them: Where’s my money? – October, November, December – during all that time,” he said.

“They kept saying it was the lawsuit.

“I couldn’t get any sleep. I just prayed. I really prayed it wasn’t a scam.

“My parents were worried about it too.

“At that time, there was nothing I could do. There was no way of getting my money back.

“Once I deposited it, it was basically gone.” 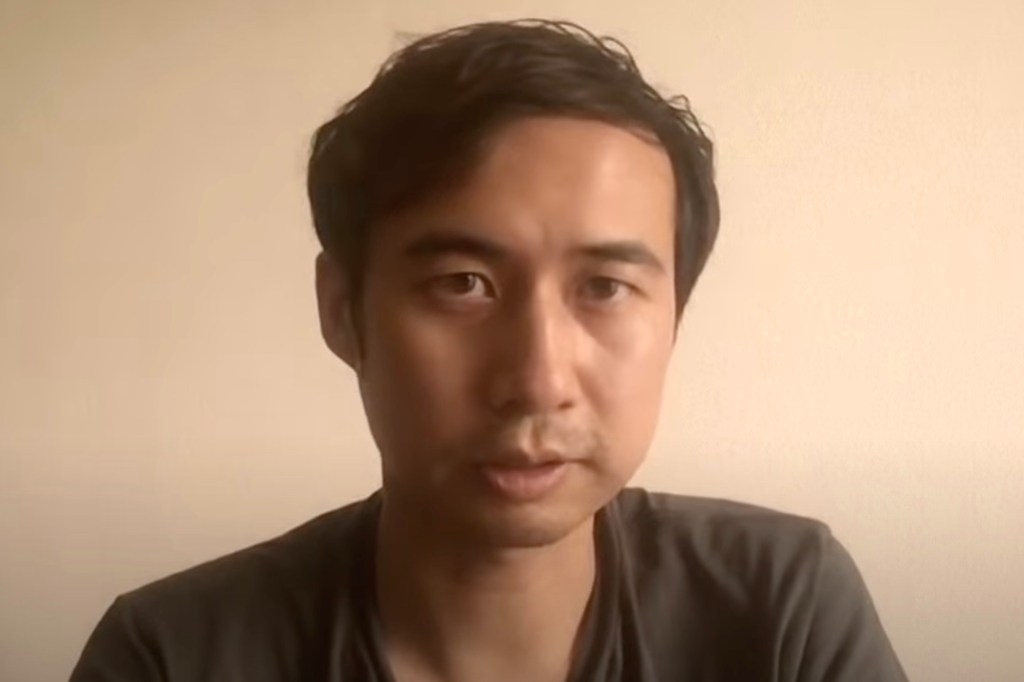 Some speculate that Cotten, who suffered with Crohn’s disease, might actually be alive.

He died just nine days into his honeymoon due to an acute stomach ache.

His wife Jennifer Robertson said he had promised to create a mechanism that turned the passwords over to her when he died.

She says she never received the passwords. 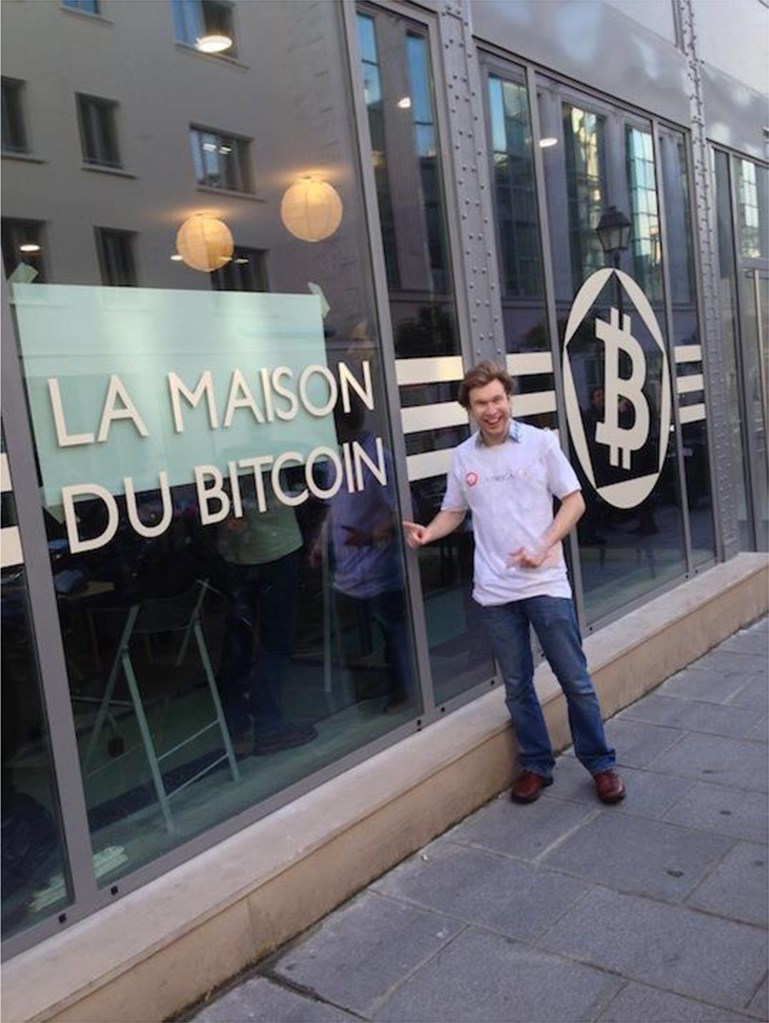 Tong Zou is one of thousands of customers left seriously out of pocket following Gerald ‘Gerry’ Cotten’s mysterious death in 2018 at the age of 30.

Zou resorted to the cryptocurrency scheme to avoid bank charges when moving Vancouver, shifting his money from the US to a Canadian account.

The 33-year-old has attempted to get his money back in a lawsuit, but hasn’t had any luck as yet.

He hopes the Netflix doc will get authorities to “move their asses and do something about it” but also to raise awareness “so it doesn’t happen to other people.”

Next post In animal study, implant churns out CAR-T cells to combat cancer