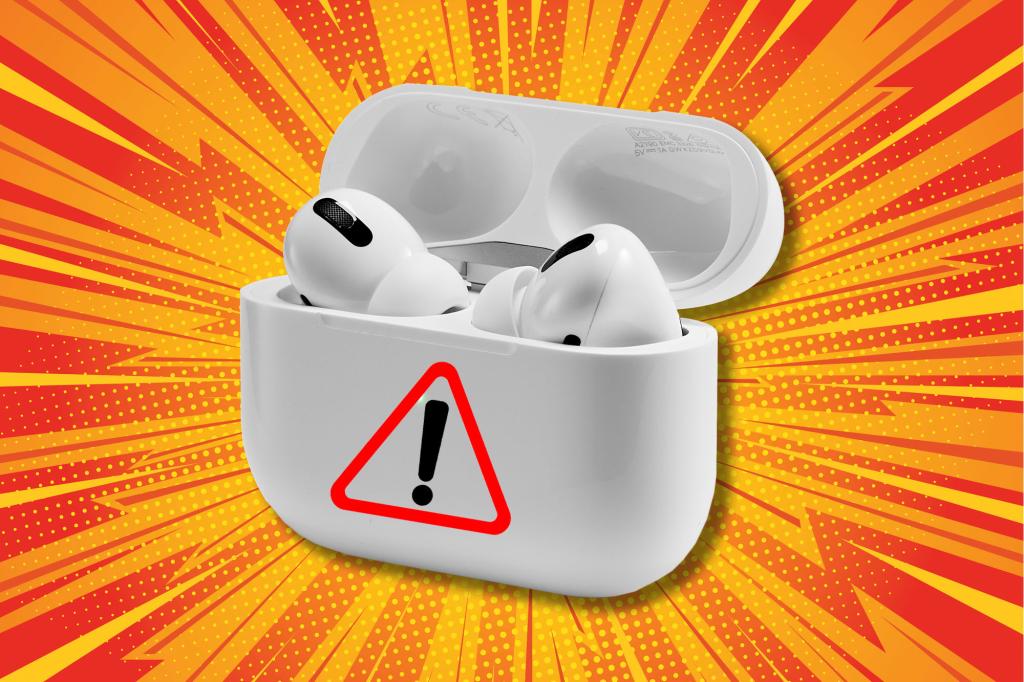 An apple a day keeps the doctor away but apparently it doesn’t keep away the spies.

Apple customers should be careful what they whisper into the ears of their AirPods. Used AirPods have been found to have a major security flaw, according to a new report via Business Insider.

Some used headphones allegedly stay connected to the previous owner’s iCloud accounts, even if a system reset takes place.

David Malka, chief sales officer of goTRG told the outlet that the conflict “is a big concern.”

“We’ve tested it in the facilities. We’ve been testing it every day,” he said. “It’s like me telling you, ‘hey, if you sell your car, you have to make sure you unplug this wire, if not somebody’s gonna be able to trace you.’ “

While the AirPods are being set up, some of the affected areas may display the phrase “AirPod Mismatch,” instead of “New Owner Name’s AirPods,” in Apple’s Find My app.

When a new owner attempts to link up their new AirPods from their iPhones, a message reportedly appears and says that the earbuds are connected to a different Apple ID account. 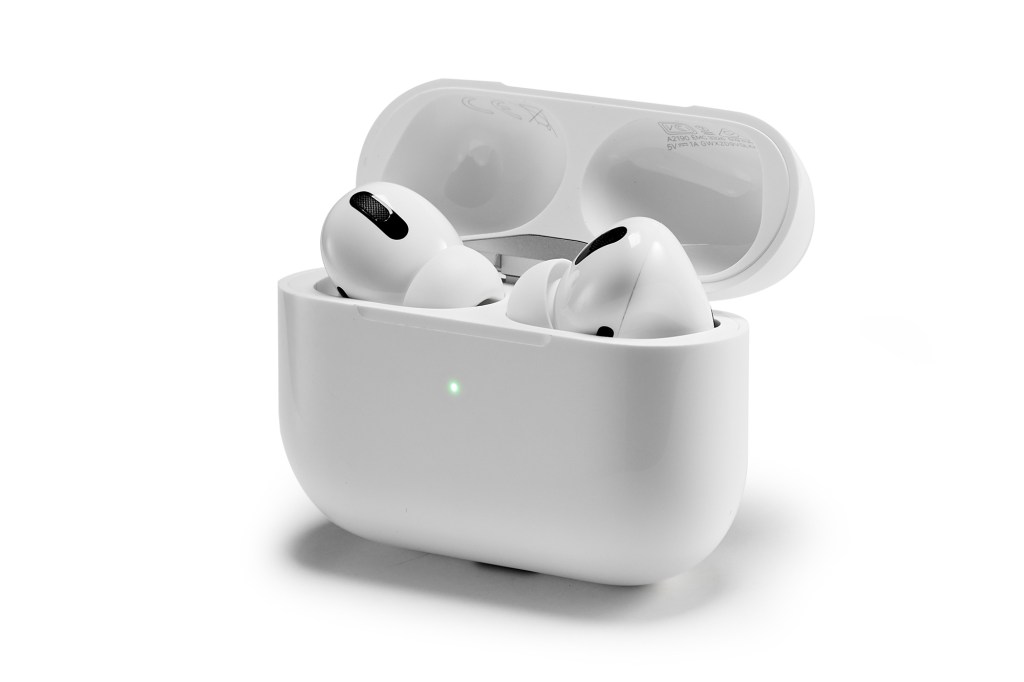 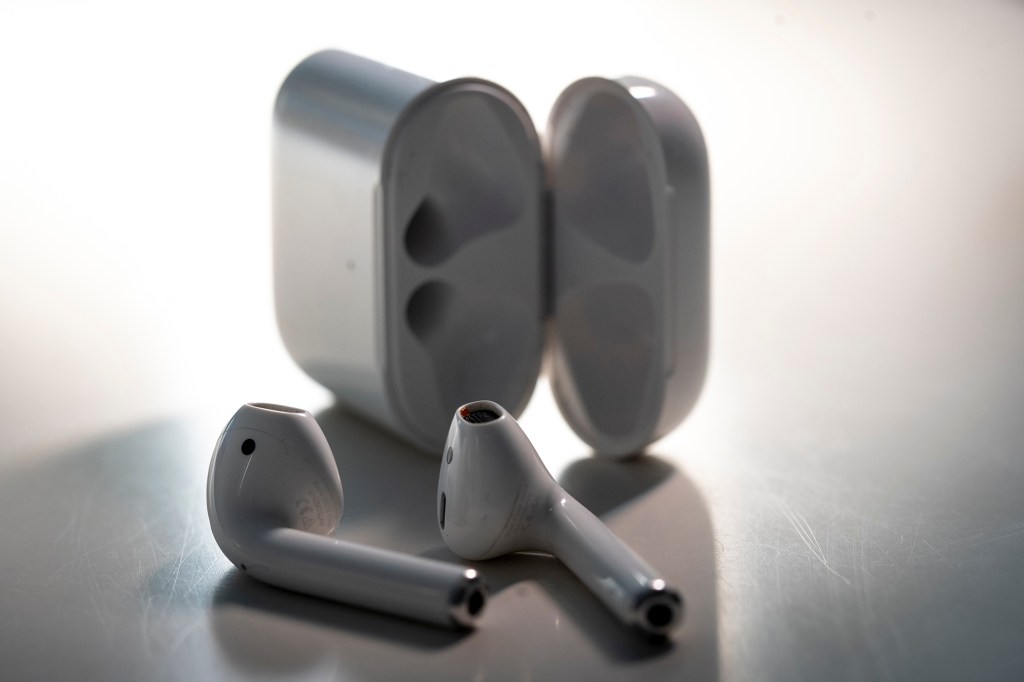 The pop-up then asks if the one of the headphones is “mixed up with someone else’s AirPods.”

The research found that thousands of AirPods have been returned to stores such as Walmart and then repackaged and resold.

Apparently eight out of 10 AirPods that go through goTRG, are coming up with issues associated with the security leak. goTRG is a software refurbishing company that helps mega retailers with technology returns.

Malka also noted, “It doesn’t make sense.” Another problem with the resold AirPods, is the possible data breaches associated with users’ iCloud accounts.

Kyle Wiens, CEO of electronics repair website iFixit, said in the report that this headphone issue is another example of Apple products that aren’t “return friendly.”

“It shows an underlying strategy at Apple, which is to lock down and control every aspect of the experience, including synchronizing individual parts inside the phone, or an individual earbud to an account,” Wiens explained.

Patrick Wardle, an independent Mac OS security researcher, explained to Insider “the issue may actually be something set up by Apple on purpose. Without this hurdle, a set of stolen AirPods could be factory reset to make them immediately usable by the thief, or at least untraceable by the victim.”

AirPods have been replacing wire-connected earbuds and their sheer presence has become a staple in the modern world’s cultural landscape.

Some women have even referred to themselves as having an “AirPod-shaped” body — females who have tiny waists and a bigger bust (similar to the shape of the Apple wireless headphones). The phenomena has gained a wide community on TikTok.

Another woman went viral last year in a series of TikTok posts in which she alleged she accidentally mistook her AirPods for ibuprofen and swallowed it whole. She later pooped it out, however, not before the gadget actually roared a voice memo from inside her tummy.