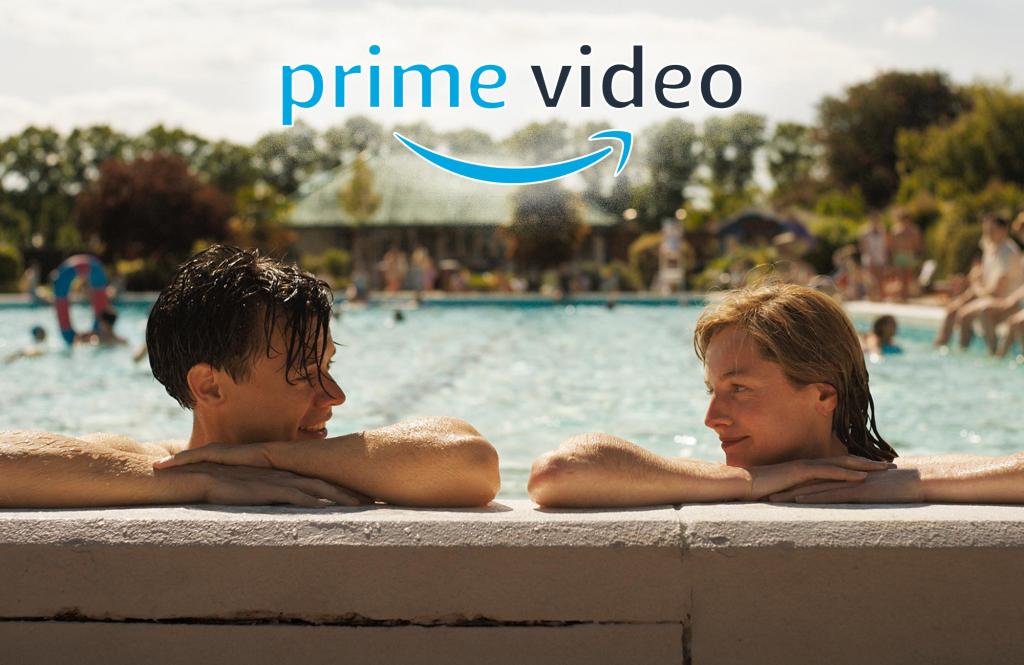 Catch up on the best of Prime Video every Thursday.

Have you heard about this new movie, “My Policeman”?

Oh yeah, that’s right: it stars the biggest pop act in the world, Harry Styles, as the titular policeman caught in the middle of a bisexual love triangle. Hooked yet?

“My Policeman” is the debut directorial effort from award-winning British theater director, Michael Grandage, based on the 2012 romance novel of the same name, penned by Bethan Roberts.

Ever since its run on the film festival circuit, “My Policeman” has been one of the most hotly anticipated movies of the season, not least because its star is one of the most famous people in the world.

Ready to travel to Scotland circa 1950, all from the comfort of your couch? Below, we’ve outlined more details about the film, its star, and how you can watch it now.

“My Policeman” is streaming exclusively on Amazon Prime Video. If you don’t already have a subscription, it seems like every week, there are more reasons to get one (or try out a 30-day free trial).

“My Policeman,” exclusive streaming rights to Thursday Night Football, award-winning original series like “The Boys,” “A League of Their Own,” and “Marvelous Ms. Maisel,” and hundreds of movies and binge-able TV shows, to name a few.

Don’t live in the past; pick up your subscription below.

When will “My Policeman” be available?

“My Policeman” is officially available to stream exclusively on Prime Video as of November 4th. It’s completely free to watch with a Prime Video subscription. Dare we suggest: a movie night?

What is “My Policeman” about?

Like every great love story, “My Policeman” begins in 1950’s era Brighton, a seaside town in the south of the U.K.

Harry Styles, whose credits include supporting roles in Olivia Wilde’s “Don’t Worry Darling” and Christopher Nolan’s 2017 war epic “Dunkirk,” plays Tom Burgess, a local policeman, who marries schoolteacher Marion Tyler (Emma Corrin, who audiences might recognize for her turn as Princess Di on the fourth season of “the Crown”).

Things start to get complicated when Tom begins an illicit affair with museum curator, Patrick Hazlewood (David Dawson), threatening to tear his marriage apart and out the gay couple in an era where homosexuality was, to put it lightly, frowned upon.

As its name suggests, “My Policeman” is an emotionally arresting drama and a love story for the ages. Check it out tonight on Amazon Prime Video.