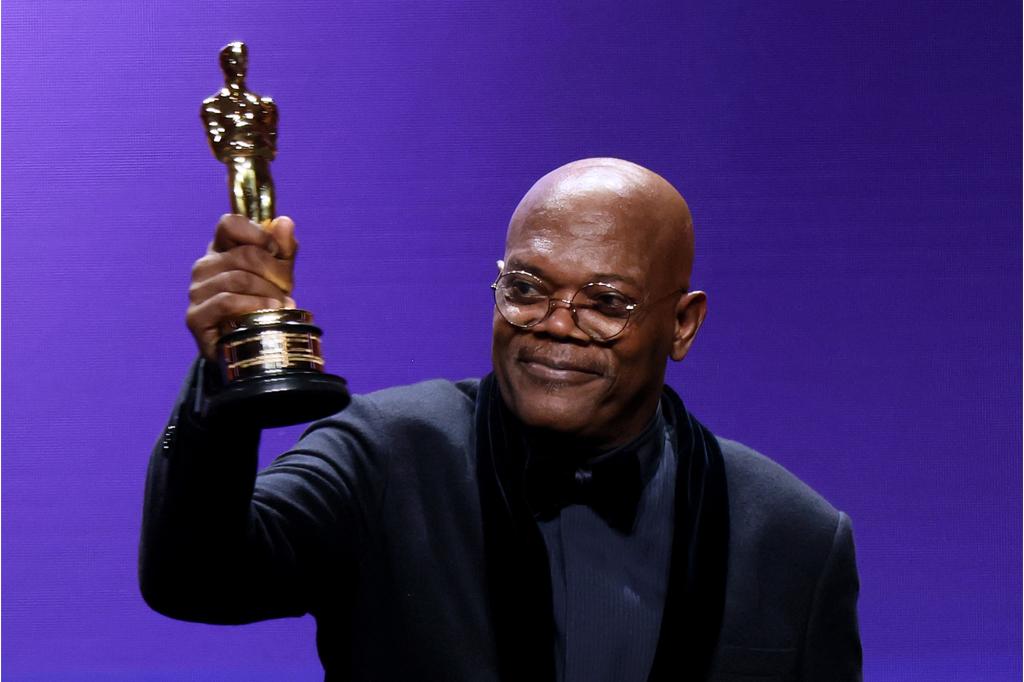 Vivid Seats is the New York Post’s official ticketing partner. We may receive revenue from this partnership for sharing this content and/or when you make a purchase.

In between a whopping eight (!) upcoming film and television projects, Samuel L. Jackson found time to star in a revival of August Wilson’s famed play “The Piano Lesson” in late 2022 and early 2023.

Sadly, his time on the stage is coming to an end soon.

After more than four months of performances in “The Piano Lesson” alongside fellow stars John David Washington and Danielle Brooks at New York City’s Barrymore Theatre, the show is set to close on Jan. 29.

And while tickets are available for each and every remaining performance, they won’t come cheap.

Demand is clearly high to see Jackson, Washington, Brooks is high as evidenced by ticket prices starting at $192 before fees on Vivid Seats at the time of publication.

That’s an outlier too — most “Piano Lesson” prices start in the $300 neighborhood before fees.

So, if you want to see the the Charles family argue about the fate of their prized heirloom piano featuring an all star cast live, here’s everything you need to know about the remaining “Piano Lesson” shows before it leaves Broadway.

All prices are subject to fluctuation.

Rather than make you hunt down the best “Piano Lesson” showtime, we did you a solid and listed all upcoming show dates, start times and the best ticket prices we could find online.

“The Piano Lesson” runs 2 hours and 45 minutes with one intermission.

(Note: The New York Post confirmed all above prices at the publication time. All prices are subject to fluctuation and include additional fees at checkout.)

Vivid Seats is a verified secondary market ticketing platform, and prices may be higher or lower than face value, depending on demand.

They offer a 100% buyer guarantee that states your transaction will be safe and secure and your tickets will be delivered prior to the event.

Although you may think you already know the stars of “The Piano Lesson” cast, we wanted to give you a little more information about the biggest names on the marquee.

Samuel L. Jackson plays Doaker. However, he originally portrayed Boy Willie and Lymon in “The Piano Lesson’s” initial 1990 run. Just a few of his upcoming projects include “The Marvels,” “Garfield” and “Futha Mucka.” Fun fact: Jackson’s wife, the Tony Award-nominated LaTanya Richardson Jackson directed this latest version of the show.

John David Washington (Boy Willie) has been popping up all over the place. In the past few years, you may have seen him in high-profile projects like “Tenet,” “BlacKkKlansman,” “Amsterdam” and “Malcolm and Marie.” And, if you weren’t aware, yes, Washington is Denzel’s son.

Danielle Brooks may look familiar. That’s because she originated the role of Tasha ‘Taystee’ Jefferson in “Orange Is The New Black.” Other notable roles of hers include “Peacemaker,” the Mahalia Jackson biopic “Robin Roberts Presents: Mahalia” and the animated series “Close Enough.”

“Moonlight” director Barry Jenkins has been tapped to helm the film adaptation of this classic text.

Jackson, Washington and Brooks are all set to reprise their roles onscreen.

“The Piano Lesson” is currently in pre-production and without an official release date.

More details can be found on IMDb.

Huge shows coming to Broadway in 2023

There’s a lot to look forward to after “The Piano Lesson” closes.

Here are just five of our favorite shows you won’t want to miss in the next few months.

We compiled a list of the 13 biggest shows coming to Broadway in 2023.

It’s always fresh in the Outback … literally. One woman on TikTok shared that after she went to pick up...

When asked in a recent interview if he’ll always want to do stand-up, Colin Quinn joked that he’s tired and...