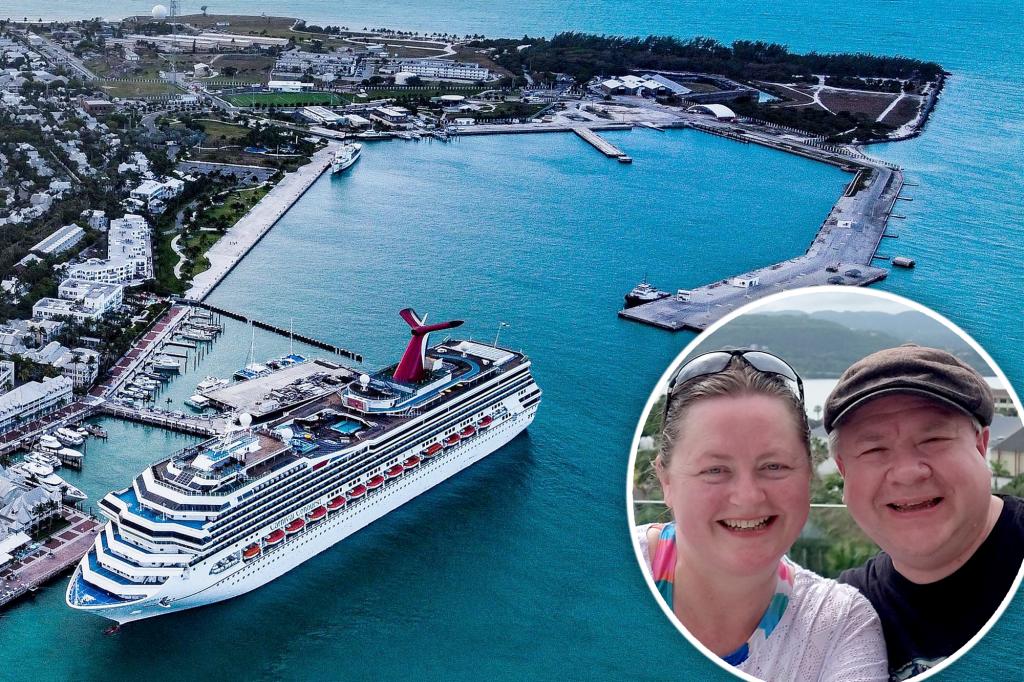 While the rest of us go on living our lives on land, a small segment of society is out at sea on vacation — forever.

“Where else can you have your resort take you to different countries while relaxing by the pool or sleeping in a comfortable bed?” retired accountant Angelyn Burk, 53, told CNN.

Burk and her husband, Richard, plan to spend 86 days of this year on the high seas, bouncing between Holland America and Carnival cruises –a decision they made out of passion but also due to budget.

“When planning out cruises, I try to stay on the same ship as long as possible, as long as it is cost-effective,” said Angelyn, explaining that the couple crunched the numbers and, thanks to deep discounts from their frequent past cruise journeys, their cruise time will only cost $89 a day for both of them — “well within our retirement budget.”

Many other retired folks also find cruise life preferable and no more expensive than paying to live in a nursing home. 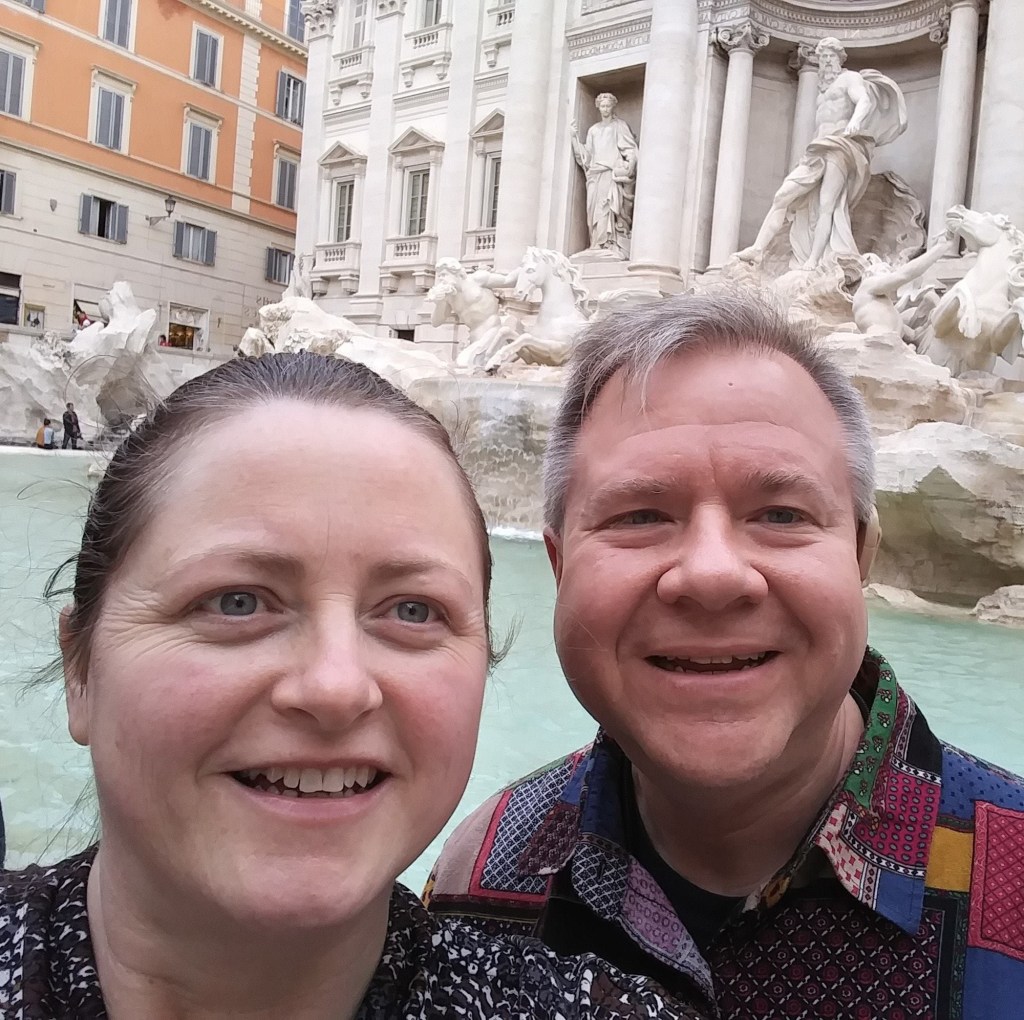 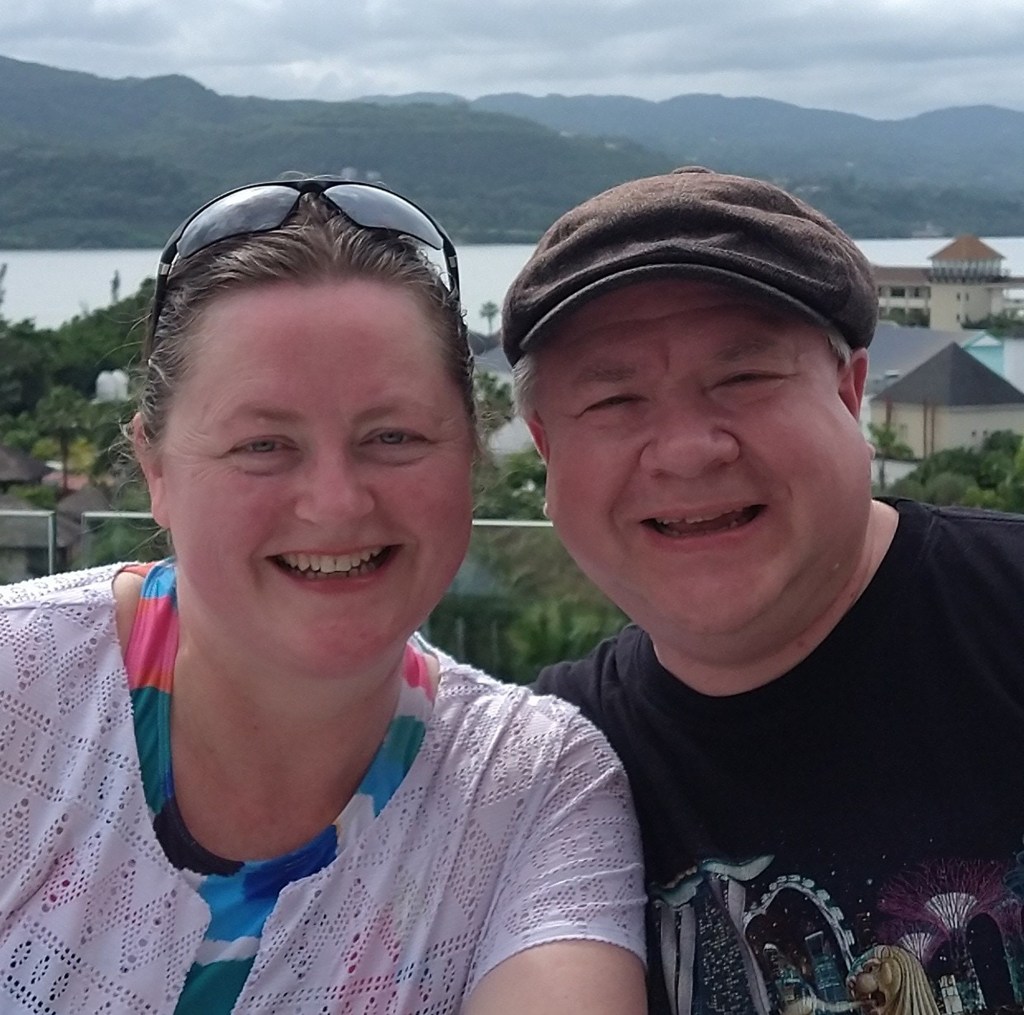 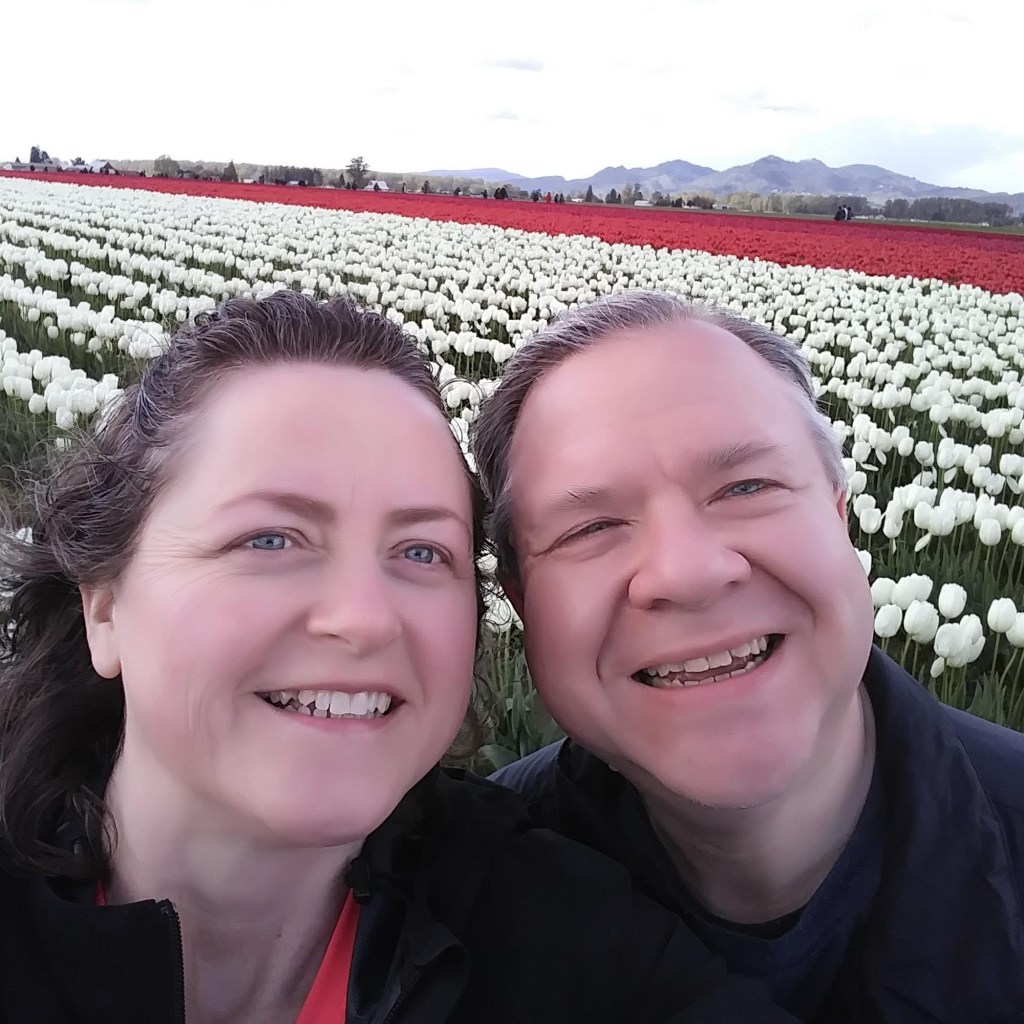 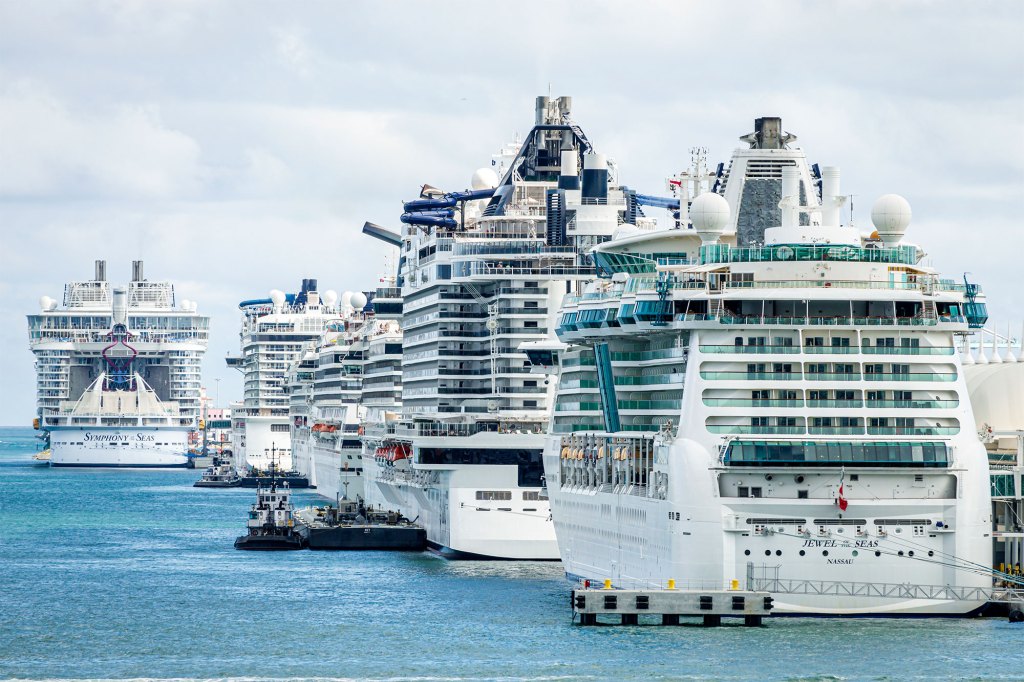 The cost of living aboard a cruise ship is in some instances more affordable than living at an assisted care facility. Jeffrey Greenberg/UCG/Universal

“Assisted living is not a cheap proposition. It costs thousands and thousands of dollars a month, depending on where you’re staying,” Colleen McDaniel, editor-in-chief of the website Cruise Critic, told CNN. “So cruising is potentially a far more cost-effective way to retire.”

And, for many, it’s certainly more exciting.

One well-known long-term cruiser named “Mama” Lee Wachtstetter has become famous in cruising circles for spending years on the ship Crystal Serenity, even writing a memoir about her experience. In the book, “I May Be Homeless But You Should See My Yacht,” she shares stories of cruise life highlights including dealing with a rogue wave and being kidnapped in Thailand. 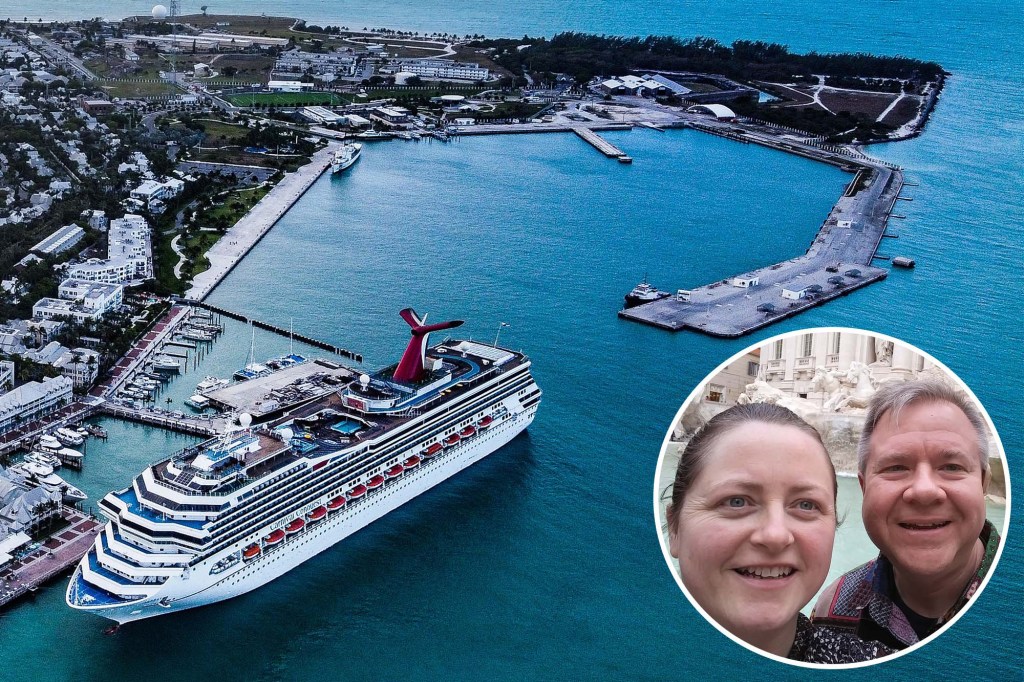 Mario Salcedo (known as Super Mario in the cruising community), has been living and working aboard Royal Caribbean cruise ships for over 20 years.

“Super Mario has an ‘office’ on the top deck of every ship he sails on and VOOM streaming internet service so that he can work from anywhere in the world,” senior vice president of Royal Caribbean International hotel operations Mark Tamis told CNN.