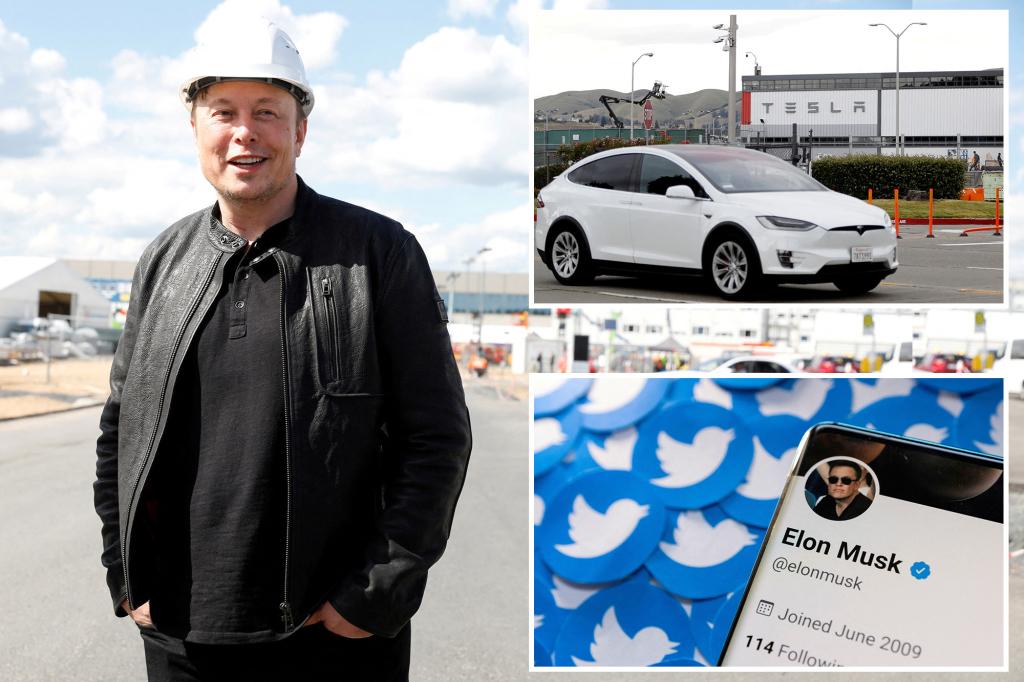 Elon Musk pocketed $8.5 billion in cash when he sold off 9.6 million shares of his electric car maker, Tesla, last week in order to help finance his $44 billion takeover of Twitter.

But the fact that Tesla shares were worth less when Musk sold them compared to when he first bought them means that the world’s richest person could get a tax break of between $400 million and $700 million, CNN reported on Thursday.

A quirk in the tax law allows Musk to make the huge write off since the IRS is mainly concerned with how much the stock was worth when he made the initial purchase and when he sold the shares.

Late last year, Musk bought 22.9 million shares of Tesla when the stock price was hovering at around $1,000 per share.

But Musk’s acquisition of the shares was done through the exercise of options that are extended to him as part of his compensation for being CEO. 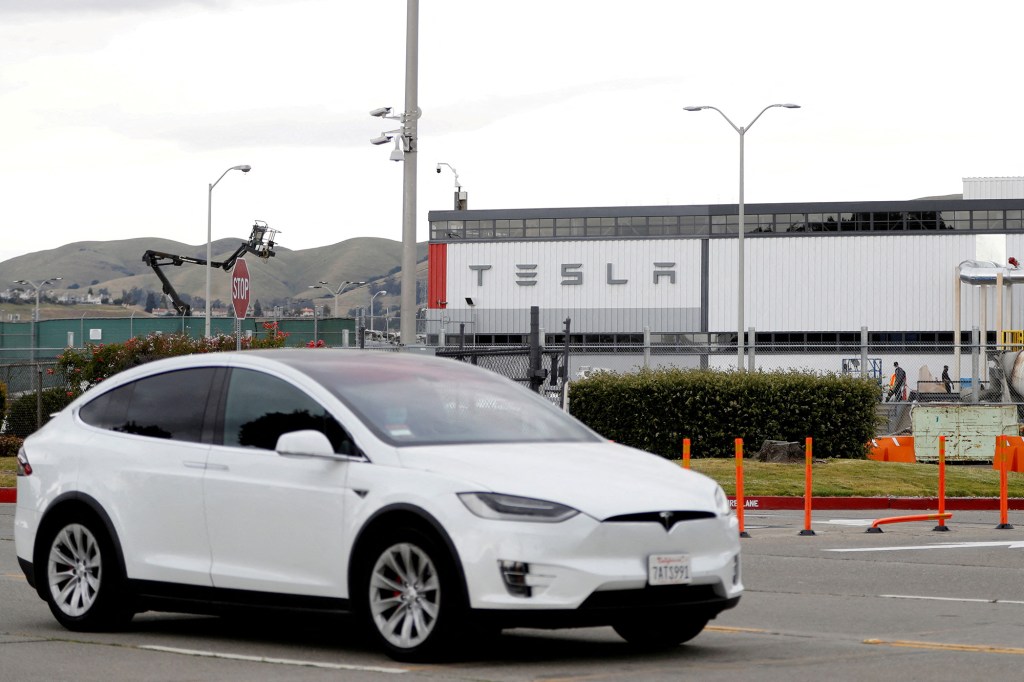 Musk unloaded $8.5 billion worth of Tesla stock last week in order to help finance his purchase of Twitter.REUTERS

But because the $1,000 is considered the cost basis, or original value of an asset that the IRS takes into consideration when assessing tax, Musk owed the treasury $11 billion in tax this year since those options were part of his compensation package as CEO.

The good news for Musk was that the $1,000 cost basis — and not the $6.24 per share that he paid as part of his compensation package — applied to the remaining 12.6 million shares as far as the IRS was concerned. 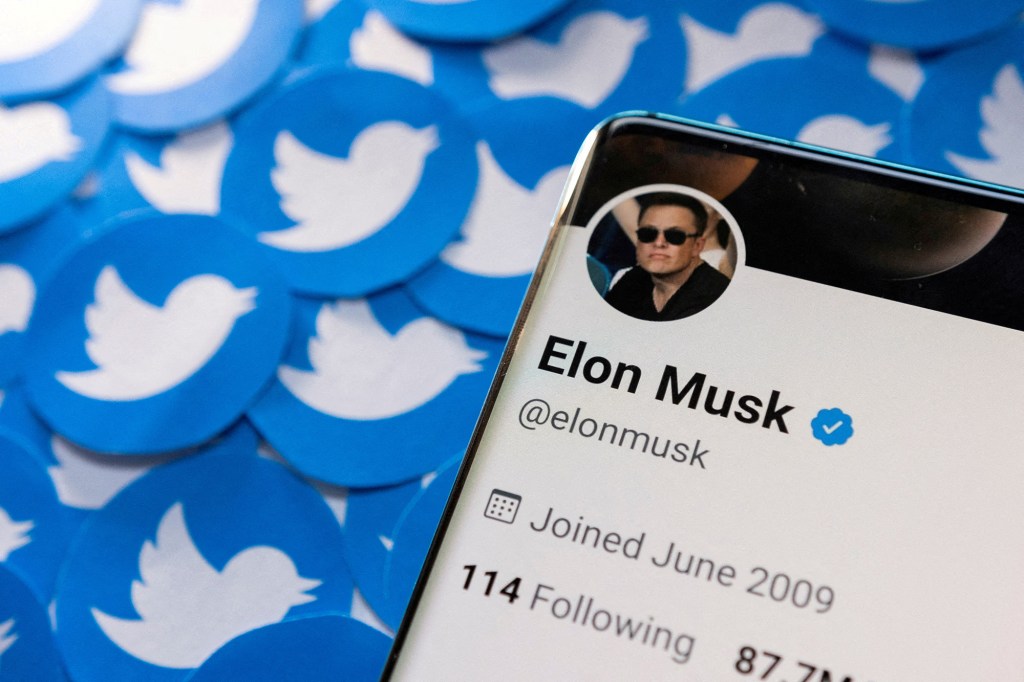 Musk has also secured more funding for his takeover of Twitter.REUTERS

When Musk sold the 9.6 million shares last week, Tesla stock was trading at around $883 a share.

That means Musk — at least on paper — lost $1.7 billion in the transaction, though in reality he pocketed a windfall since he only paid a fraction of the cost per share — $6.24 per — to begin with.

Tax experts believe that the shares Musk sold last week were part of the block of shares he acquired last year since they have the highest cost basis of any of the shares in his portfolio.

Musk can write off the “loss” and reduce his capital gains tax bill. 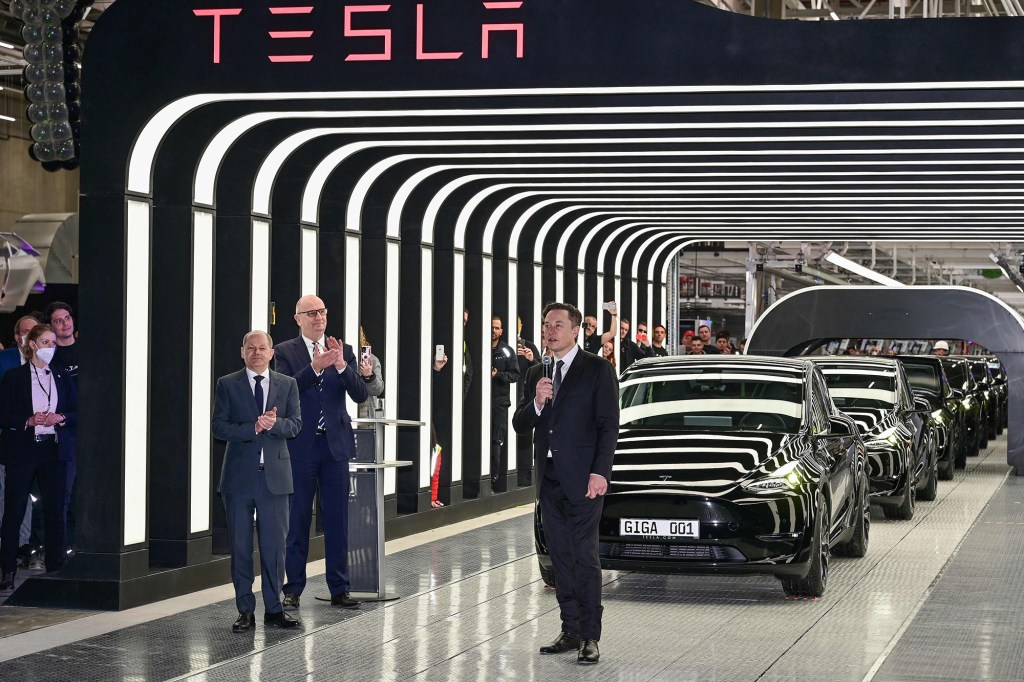 Musk sold shares of Tesla in order to help finance his takeover of Twitter.POOL/AFP via Getty Images

Another way Musk benefits from the tax laws is that he can legally decide to wait and cash in the tax loss against future capital gains.

That means if he sold some of his holdings in SpaceX to finance his Twitter acquisition, he would be able to “shelter” up to $1.7 billion from capital gains taxes on any profit that he makes.

Musk, 50, doesn’t draw a salary from the electric car company he founded. His fortune comes from stock awards and the gains in Tesla’s share price.

Previous post How good will this season’s WNBA rookies really be?