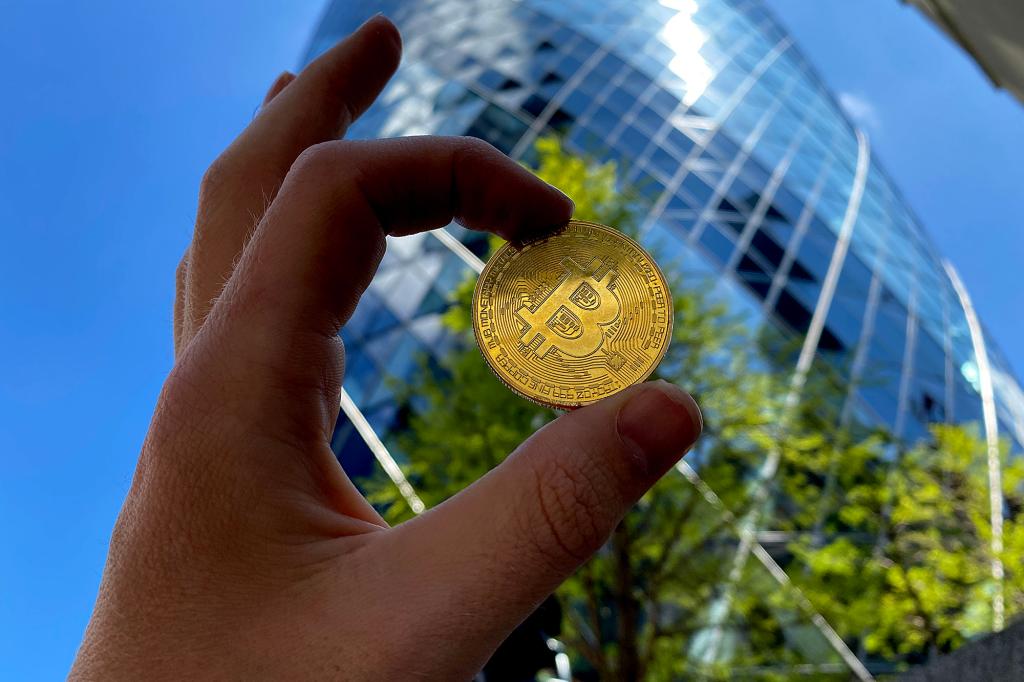 Bitcoin surged above $48,000 on Tuesday morning for the first time since 2021, putting the cryptocurrency in positive territory after a rocky start to the year.

The world’s most popular cryptocurrency was trading at about $48,050 early Tuesday before receding to about $47,500 in the afternoon, leaving it up 1.2% over the previous 24 hours.

Tuesday’s milestone came after days of bitcoin steadily rising. The coin has rallied 8.1% over the past five days.

Some smaller cryptos also rallied on Tuesday morning, with Ethereum notching a 3.3% gain and Solana up 3.5%.

Of the five cryptos, only bitcoin and XRP are in the green for this year.

Bitcoin’s relative strength amid a storm of market-shaking news including Russia’s invasion of Ukraine and soaring global inflation shows that it’s the equivalent of a “blue chip” stock within the cryptocurrency market, according to David D. Tawil, president of crypto-focused hedge fund Prochain Capital. 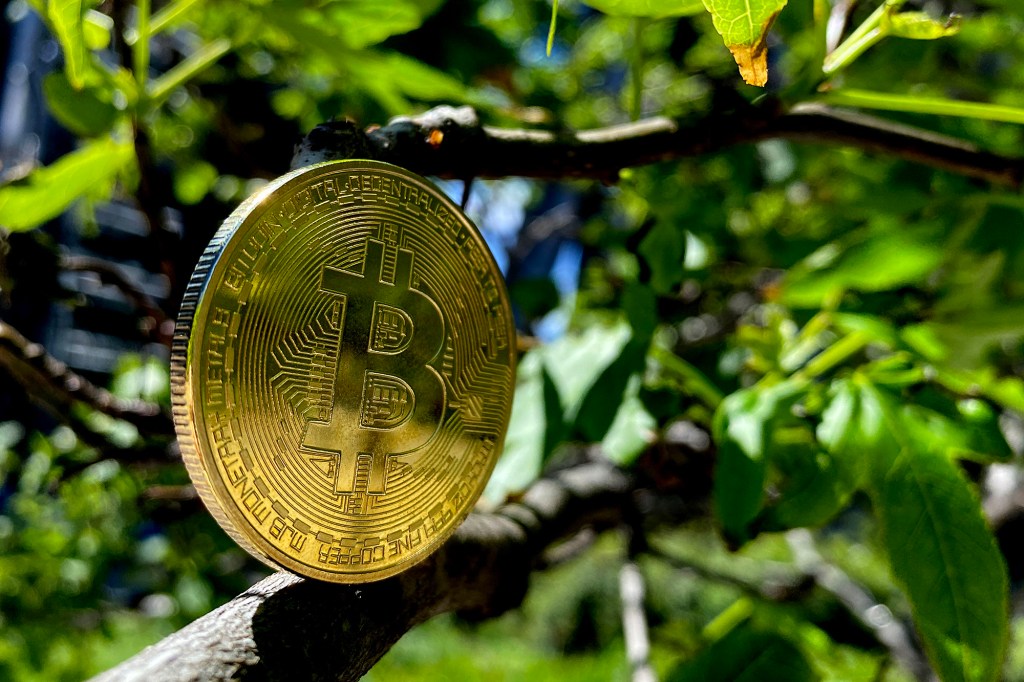 “When you have a risk-off environment, your largest, strongest most widely held assets are going to drop the least,” David D. Tawil of Prochain Capital said. Getty Images

“When you have a risk-off environment, your largest, strongest most widely held assets are going to drop the least,” Tawil told The Post.

He predicted that bitcoin and other cryptocurrencies will continue to rally in the coming days as the stock market is buoyed by reports early Tuesday of productive peace talks between Russia and Ukraine. The Dow Jones Industrial Average and Nasdaq Composite Index both surged about 1.0% on the news, though both indexes are still in the red for the year.

“The turn in equity markets and a risk-on environment certainly helps crypto,” he said. “It’s a risk-on asset of the purest kind.”

The rally was given an extra boost by technical factors including a wave of buying by short-sellers being forced to cover their positions, Barron’s reported.

The rally also comes amid greater institutional adoption of bitcoin.

Earlier in March, Goldman Sachs became the first big US bank to trade bitcoin over the counter — and CoinDesk reported last week that billionaire investor Ray Dalio’s Bridgewater hedge fund is preparing to back its first cryptocurrency fund.

Garrick Hileman, research chief at Blockchain.com, told The Post that “the changing attitude of powerful longtime crypto critics” is contributing to the surge.

Bitcoin briefly traded as low as $35,000 in January and around $37,000 in February and March but quickly rebounded to $40,000 or more each time, assuring would-be buyers confidence that a massive collapse isn’t in the cards, according to Hileman.

“There are other factors that are giving market participants confidence to invest, including bitcoin’s price showing support in the $40,000 range over the past several months,” Hileman, who’s also a research fellow at the London School of Economics, told The Post.

Previous post From wild playoff races to the MVP chase, what to