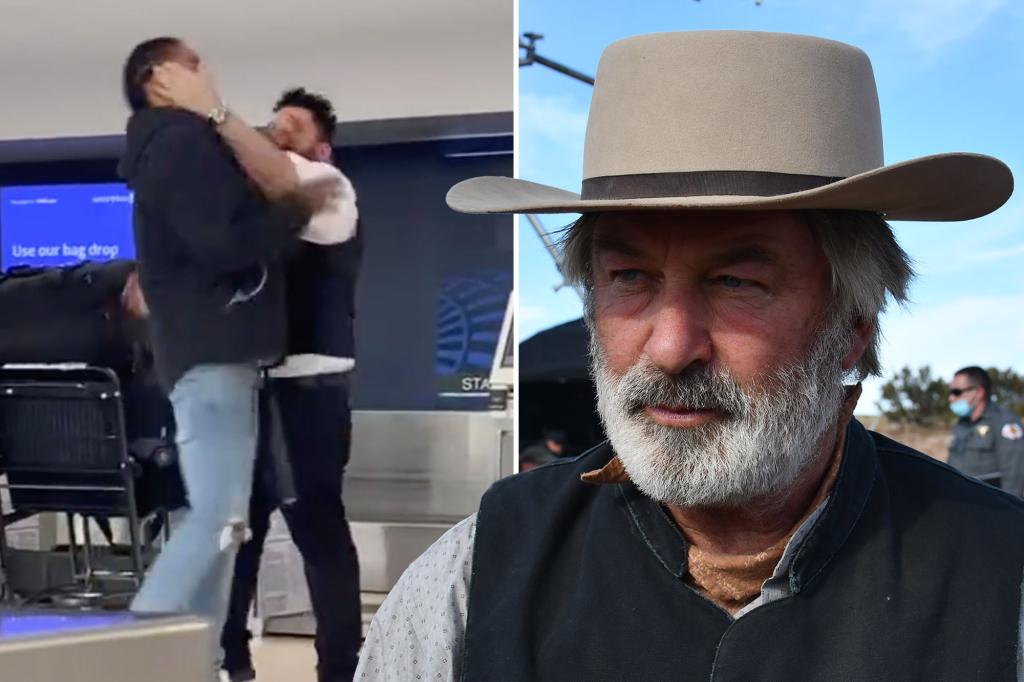 Alec Baldwin is talking about a new kind of safety: workplace safety.

While Langley was later arrested for assault, the unnamed airline employee was hospitalized and ultimately terminated.

TMZ noted that the airline employee might have been the one to make the first move, but Baldwin disagreed in online statements.

Baldwin, 64, commented on the altercation, according to a post by the Instagram page the Shade Room, calling the United Airlines worker a “victim.”

“The guy working at the airport is the victim. He came to work to do a job,” Baldwin wrote. “The other guy, with his big mouth, is guilty of workplace abuse, where people come to work with an expectation of safety, even civility. This a – – hole who hit this guy should be put on a no-fly list.”

Baldwin’s comments come after he accidentally shot and killed cinematographer Halyna Hutchins on the set of his film “Rust.” New Mexico, the site of the filming, fined the movie production company to the tune of nearly $137,000, the maximum fine, for firearms safety failures. 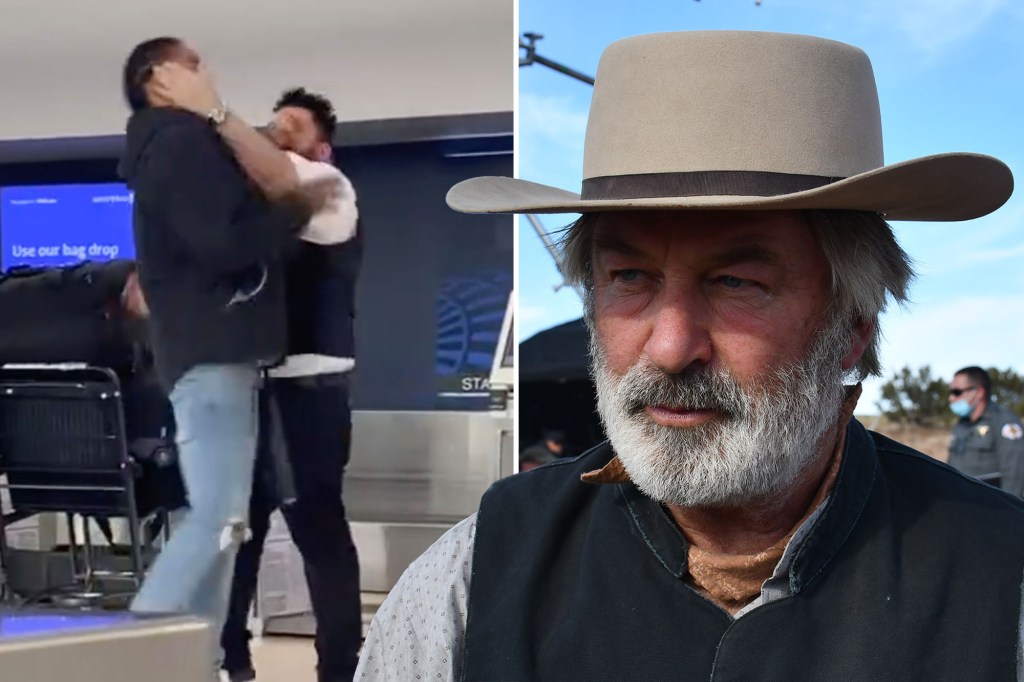 Alec Baldwin decided to weigh in on the now-viral fight between a United Airlines worker and ex-NFL player. 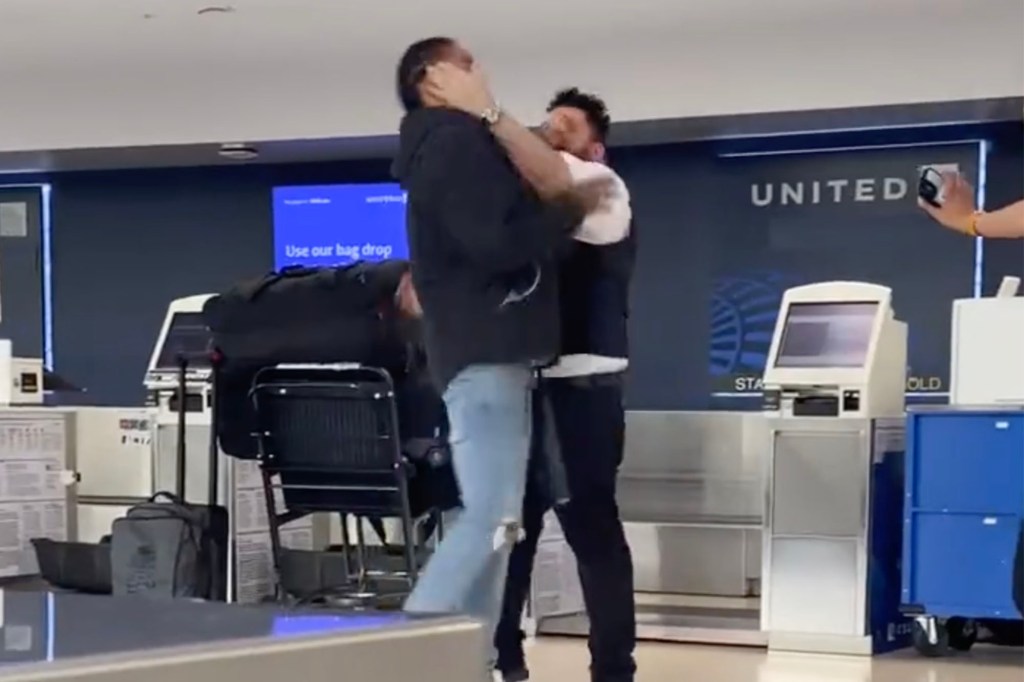 The video showed the NFL player and United Airlines employee engaging in a physical altercation.

People in the Shade Room’s comment section were quick to jab at Baldwin’s remarks, telling him to “sit this one out.”

“Sir, you shot and killed someone at YOUR workplace. Please sit this one out,” Wendy Osefo chimed in. 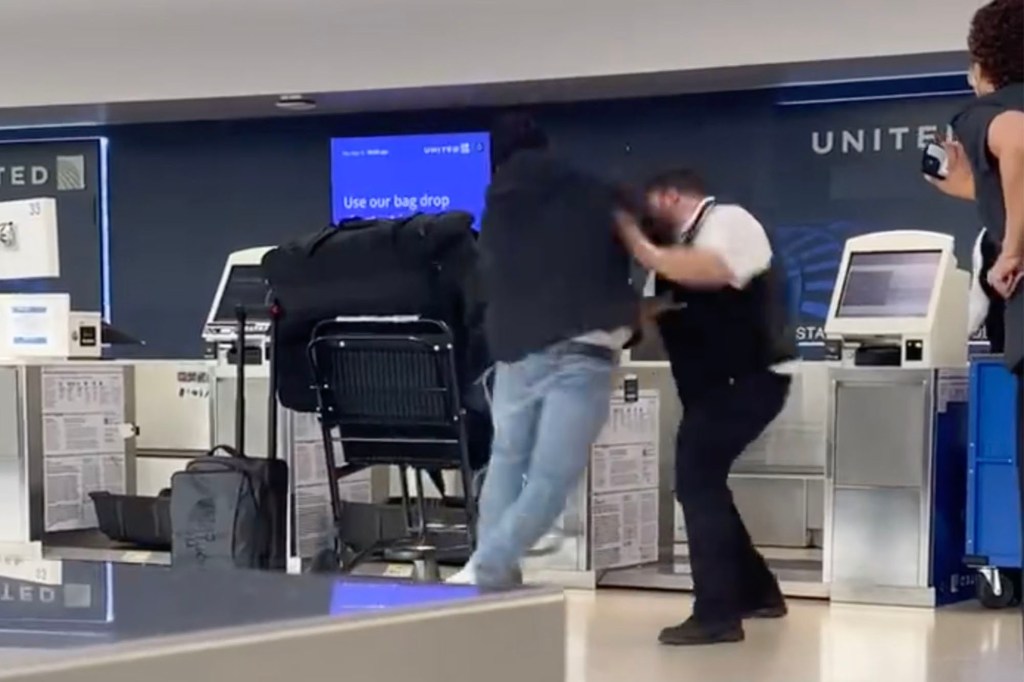 The fight got violent and Langley pushed the airline employee into the counter and onto the floor. 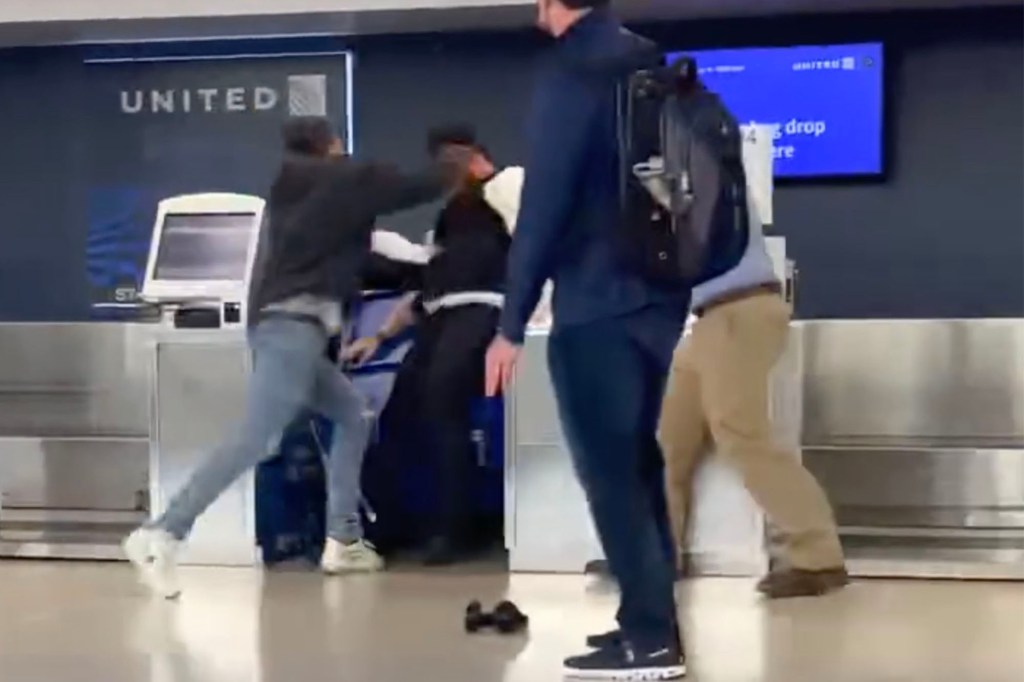 While the actor has denied responsibility for the shooting, but the sheriff leading the investigation said Baldwin is “not off the hook” from criminal charges.

“What we had, based on our investigators’ findings, was a set of obvious hazards to employees regarding the use of firearms and management’s failure to act upon those obvious hazards,” the bureau chief for occupational safety, Bob Genoway, told Associated Press. 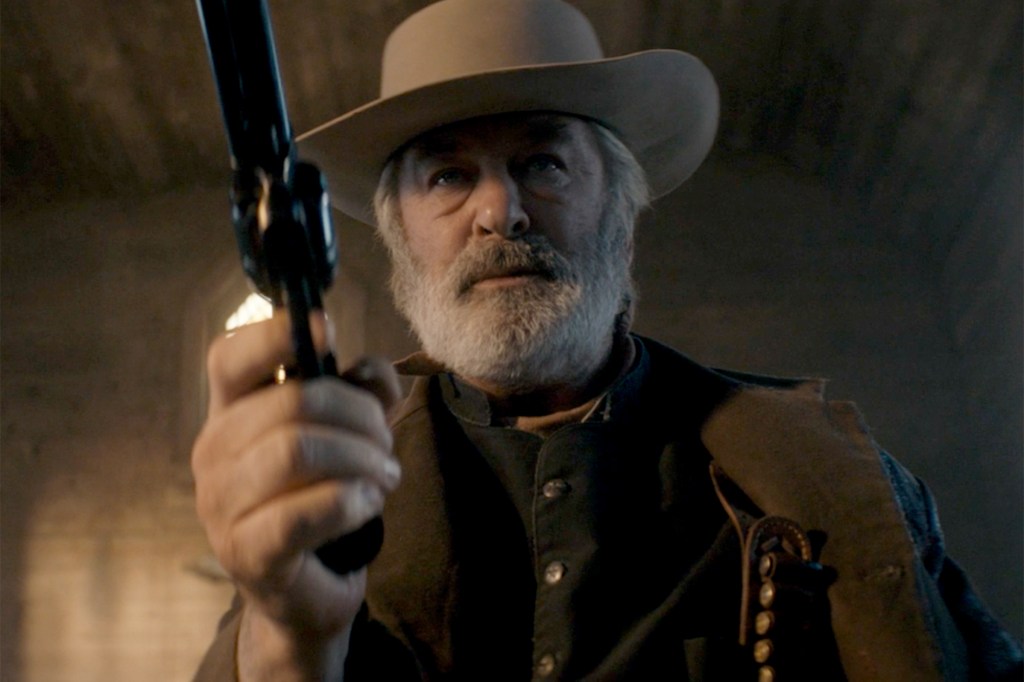 Baldwin’s comments come after he faced a public reckoning following a fatal shooting on the set of his movie “Rust.”Santa Fe County Sheriff

The report also confirmed that assistant director David Halls gave the large-caliber revolver to Baldwin without consulting with the on-set weapons specialist. While Halls was also a safety coordinator, neither he nor other managers investigated an additional two misfirings of rifles on set.

“The Safety Coordinator was present on set and took no direct action to address safety concerns,” the report noted. “Management was provided with multiple opportunities to take corrective actions and chose not to do so. As a result of these failures, Director Joel Souza and cinematographer Halyna Hutchins were severely injured. Halyna Hutchins succumbed to her injuries.”