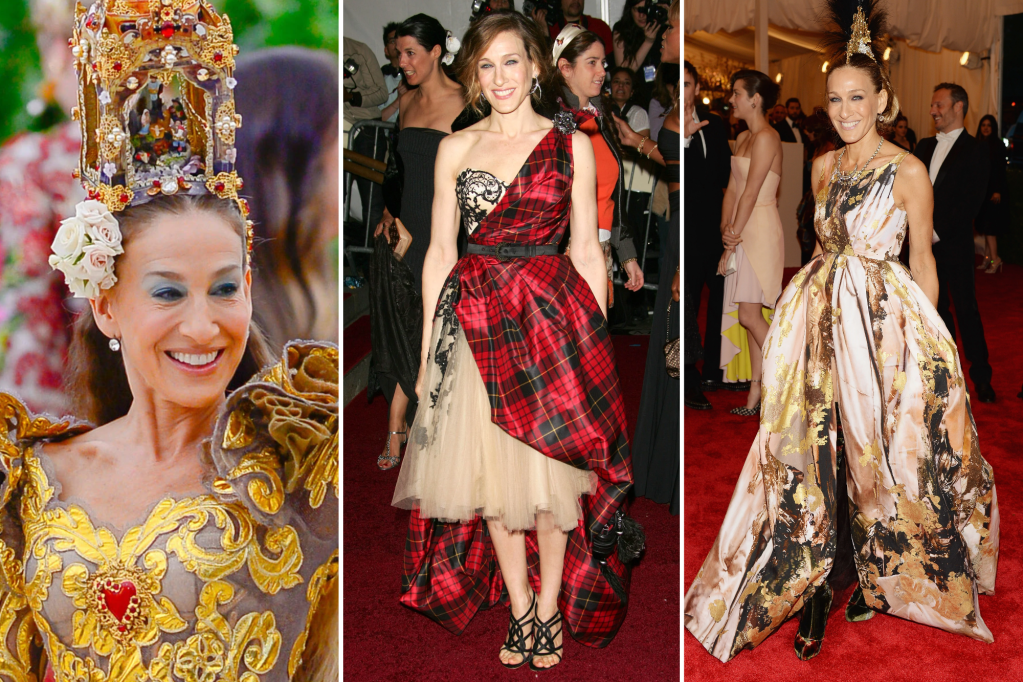 Perfecting the right look takes time — and no one knows that better than fashion icon Sarah Jessica Parker.

The 57-year-old actress is known for her wild and intricate Met Gala looks over the years. And she’s not afraid to spend most of her year — seven to 10 months, to be exact — getting her lewks ready in time for fashion’s biggest night.

Vogue recently asked the “Sex and the City” star to take a look back at her Met Gala outfits spanning from 1995 to 2018 in a video shared on Monday.

“All I ever think about is the theme. And influence,” she said.

“Wherever I go to the Met, I don’t understand how everyone else didn’t spend seven to 10 months working on it,” Parker continued.

“I’m like, ‘How do you not arrive exhausted by the details of getting it right?’” she added. “All these people came together and worked really really hard to put together an extraordinary exhibit.”

She emphasized the importance of focusing on the event’s theme.

“It would be so easy to find a beautiful dress to wear that night, like, that would be a great relief, like going on vacation!” she quipped. “But that is not the assignment. The assignment is the theme.”

She also noted that dressing up for the Anna Wintour-fronted bash is no easy task. 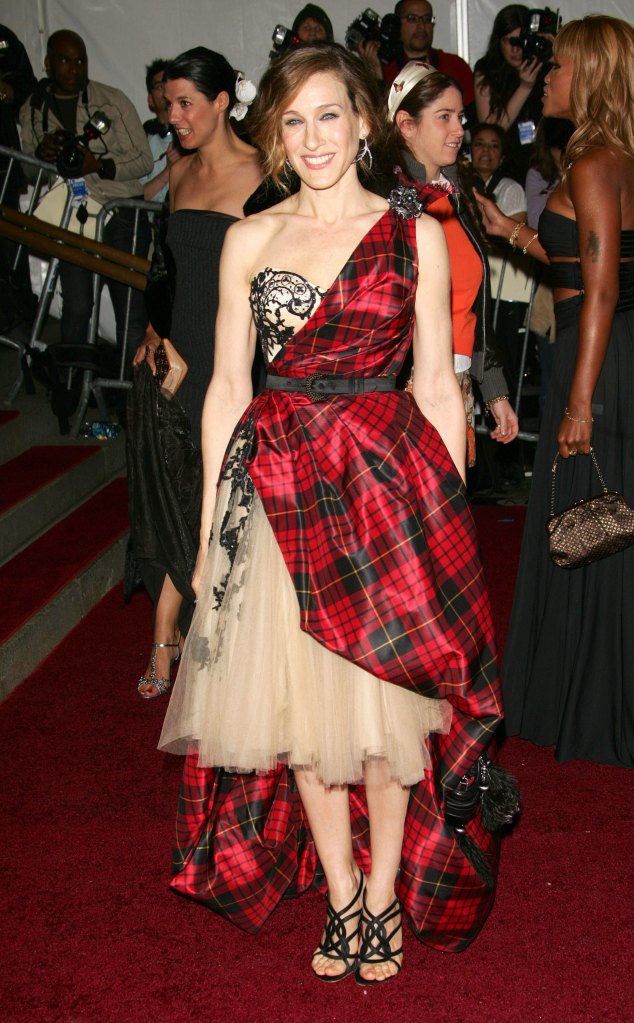 “Sometimes the theme eludes you — like, you could spend days — and I have had conversations like, ‘What does this theme mean?’” the “Failure to Launch” actress went on. “We’ve had some very abstract themes, where you’re like: ‘How do you interpret that?’”

In the same interview, Parker reminisced about her time working with the late British fashion designer Alexander McQueen, who died by suicide in 2010. He dressed her in 2006 when the two wore matching plaid looks. 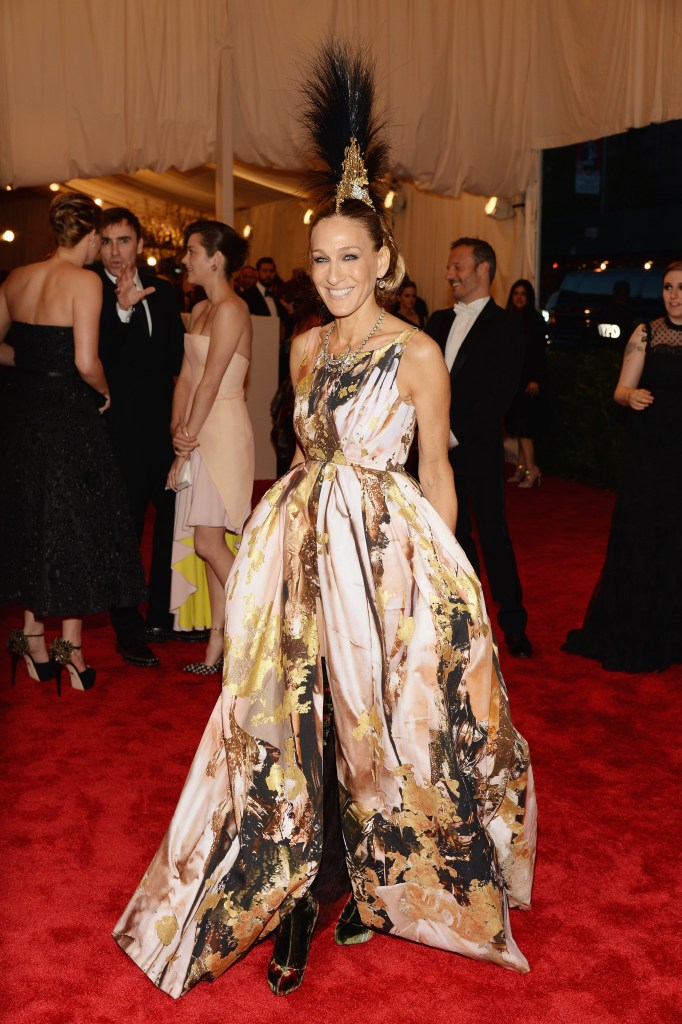 Sarah Jessica Parker attends the 2013 gala at the Metropolitan Museum of Art.Getty Images

“A bunch of things came to mind – he would say no, he’s already been asked, he’s called for, he’s obliged – and I really didn’t know him well enough to be so presumptuous. I summoned the courage or whatever was needed and I reached out and asked, ‘Could I be with him that night?’ and he said, ‘Yes,’” Parker said of approaching him to collaborate for the event.

I just wanted him to be okay. He knew how I felt about him and there was so much affection and such a deep admiration,” she added. “Everyone loved him because he was such a touching person. I think I was like everyone else: I was in love with him.”