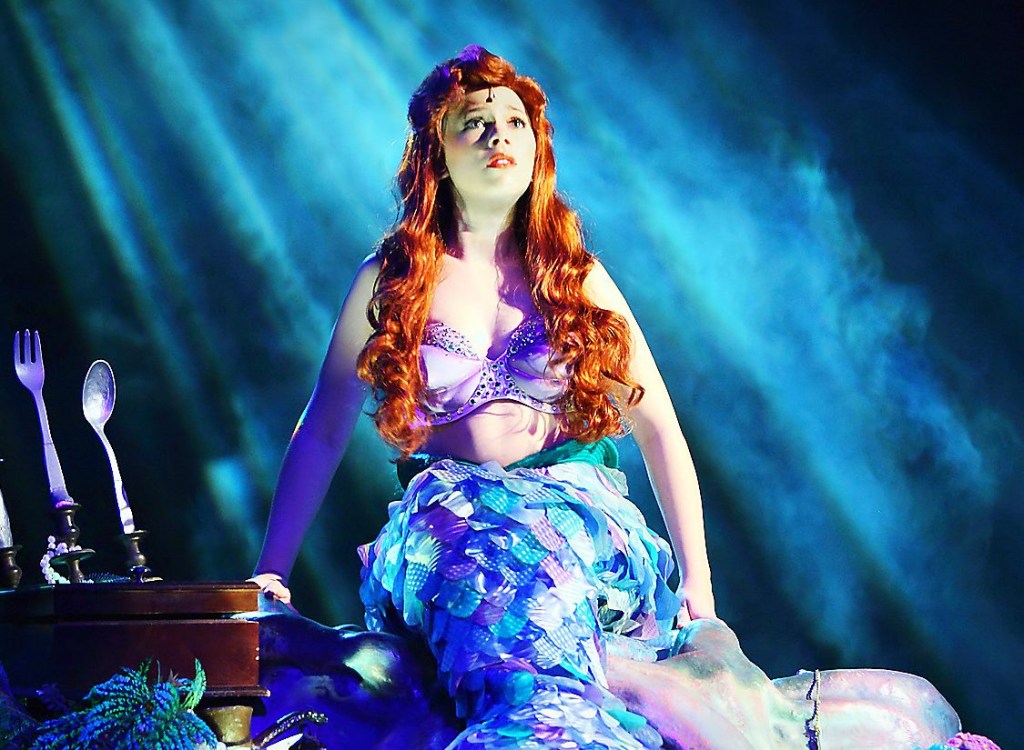 Disney memories are meant to last forever, but not when it comes to princesses.

A former Disney performer shared the key to getting hired as one of the iconic characters: having a “forgettable pretty face.”

Melanie, who withheld her last name for privacy reasons, told Insider about her experience landing a role as a Disney performer at the popular theme parks.

The TikTok and Twitch star began auditioning at Disney when she turned 18 and tried out for different roles 13 times before being cast as Drizella Tremaine, one of Cinderella’s evil stepsisters.

She often shares stories of her experience auditioning and working at Disney parks on TikTok as @magicgirlmelanie. Melanie claimed that the first round of cuts in her audition were made after casting directors lined everyone up and gave them a once over.

“You can’t prove anything, it’s just what some strangers think your face looks like,” she said. “You can’t earn it really, which is hard. It’s hard to accept.”

“That’s a very funny quote for her. Good for her,” Daniels told The Post.

The musical-theater actress said casting directors like “everyone to look like each other” so that there is continuity when different people play the same role.

Daniels also said that snagging a role as a face character is about “having normal features” — as well as the correct height and size.

“It might not even be about your face,” she said. She explained that the parks are mostly searching for someone who fits the costume and looks good in the wig. 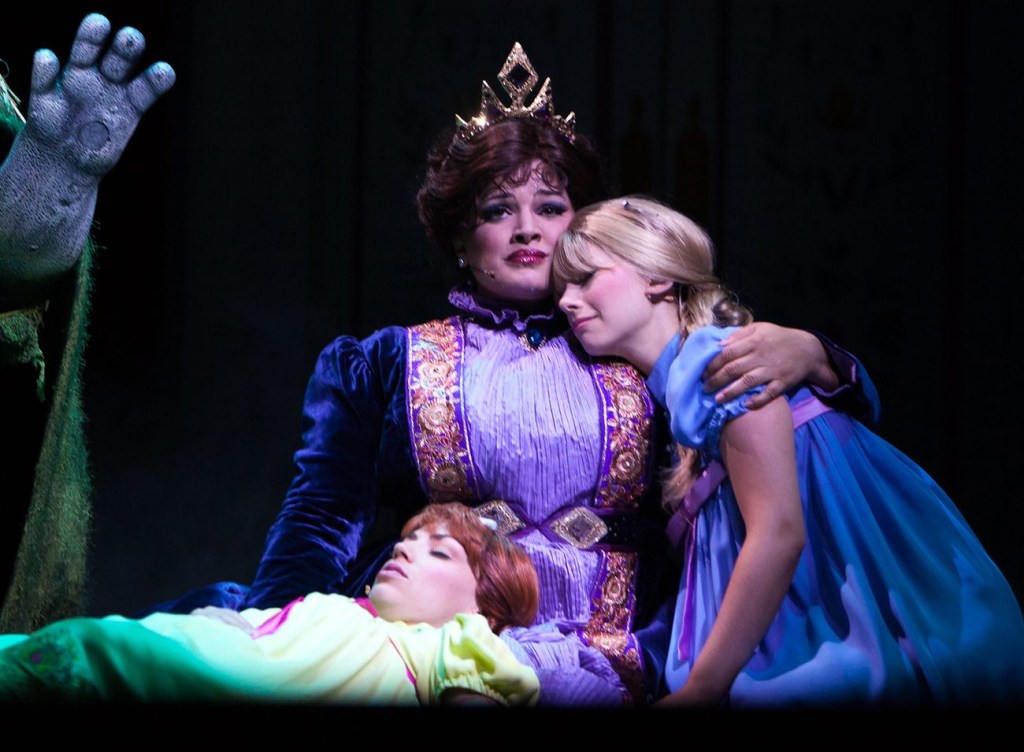 Daniels claimed that being cast as a Disney parks princess isn’t about being “conventionally pretty” but “having normal features” and fitting into their costumes. Copyright: Adrienne Daniels 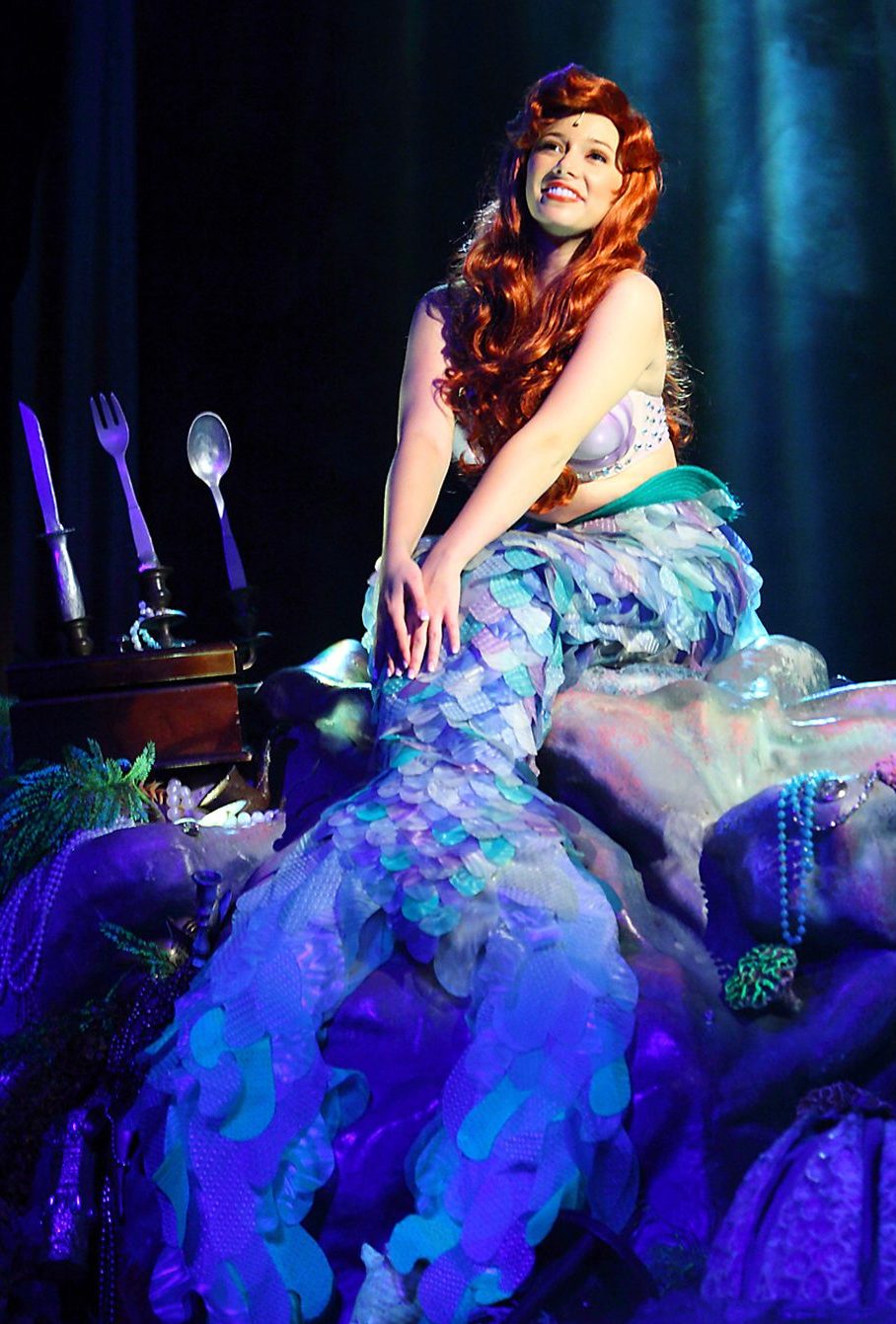 The now 32-year-old shared that she developed an eating disorder after casting directors told the then-21-year-old that her silhouette did not match that of the 16-year-old cartoon mermaid.

While the former Disney character actor eventually earned the coveted spot as a stage performer, she said the role was not about having talent — or even being beautiful. “Being a face character, you’re pretty much just a Barbie. You’re just a chick in a wig,” she said.

And once Daniels was upgraded to a performer, two members of Disney’s casting team pointed out that the 21-year-old’s 5-foot, 115-pound figure didn’t match the Little Mermaid Ariel’s 16-year-old cartoon frame, which sent her spiraling into an eating disorder that lasted past her Disney days.

A “silhouette issue” is a common fear for women cast in these roles, particularly those who play Ariel and splash around in her grotto in only a mermaid tail and bikini top.

Daniels also posts TikToks as @sarahdanielstv about her time at “The Happiest Place on Earth” and said there seems to be never-ending interest about her experiences.

“I think there’s this weird thing about being a Disney princess. Women imagine that being told you’re beautiful enough to be a princess will give them confidence and validation because you’ve done the best you can do,” Daniels said.

But, she added: “It’s a coveted thing. It’s not a magical thing.”