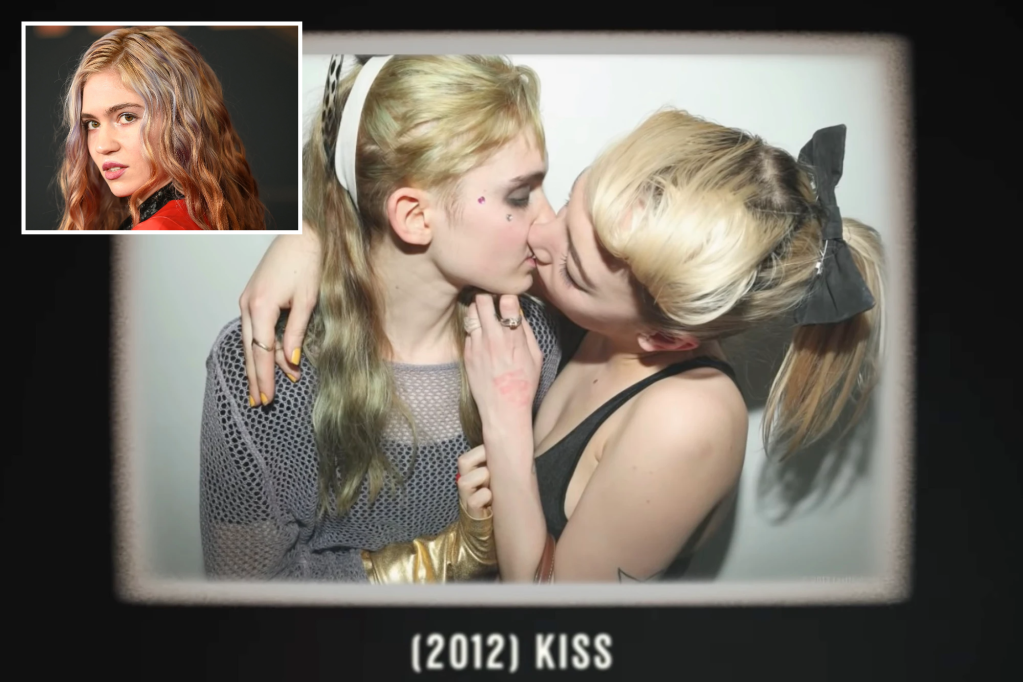 Canadian pop star Grimes says she was behind a 2012 hack and a “blackmail’ of the popular culture blog Hipster Runoff after it ran a photo of her kissing an unnamed woman.

The singer confessed to the deed in an interview with Vanity Fair. She said she and a friend who was in the video game industry carried out a DDoS — or “distributed denial of service” — attack against the indie site after it ran a photo of her kissing a friend as well as an unflattering article.

“I was just at a party with my friends,” Grimes told Vanity Fair, which ran a feature of the singer in its April editions ahead of the release of her new album, “Book1”.

“Someone took this photo, and it got leaked to this website called Hipster Runoff.”

She added: “And it was just this like super wack, like mean story. And it was like this meme that was going all over the internet. But my friend who worked for — I will not say which video game had access to…Okay, well I don’t wanna get him in trouble, but anyway…we were actually able to DDoS Hipster Runoff and basically blackmail them.”

Grimes, whose legal name is Claire Boucher, has been in the news in recent months because of her relationship with Tesla CEO Elon Musk.

Hackers who launch a DDoS attack, which are usually aimed at businesses to extort money, flood their target website with more information and traffic than it is built to take on. As a result, the site cannot access the internet and is forced to shut down. 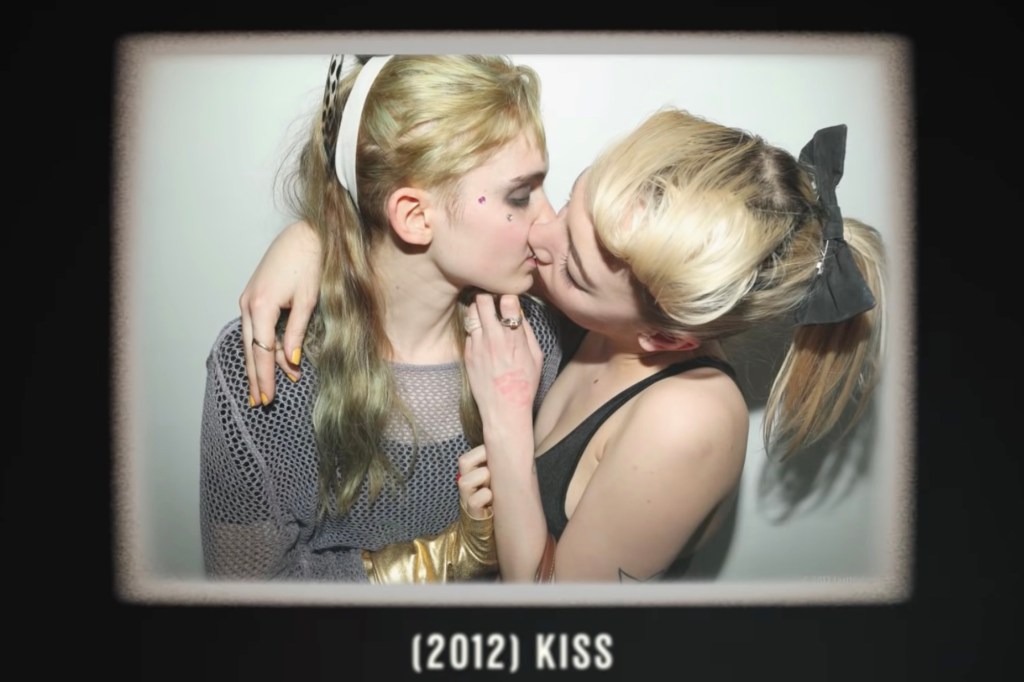 Grimes told Vanity Fair she enlisted a friend who works in the video game industry to hack the blog after it published a photo of her kissing an unnamed woman.Courtesy of Vanity Fair

The most common way to execute a DDoS hack is to use “botnets,” or a collection of computers or devices that are infected with malware. These botnets are then used to inundate the target site until it crashes the servers.

Jackie Singh, the author of a cybersecurity blog, said that since Canada does not have a statute of limitation on cybercrime, Grimes’ statements could possibly leave her vulnerable to criminal penalties. 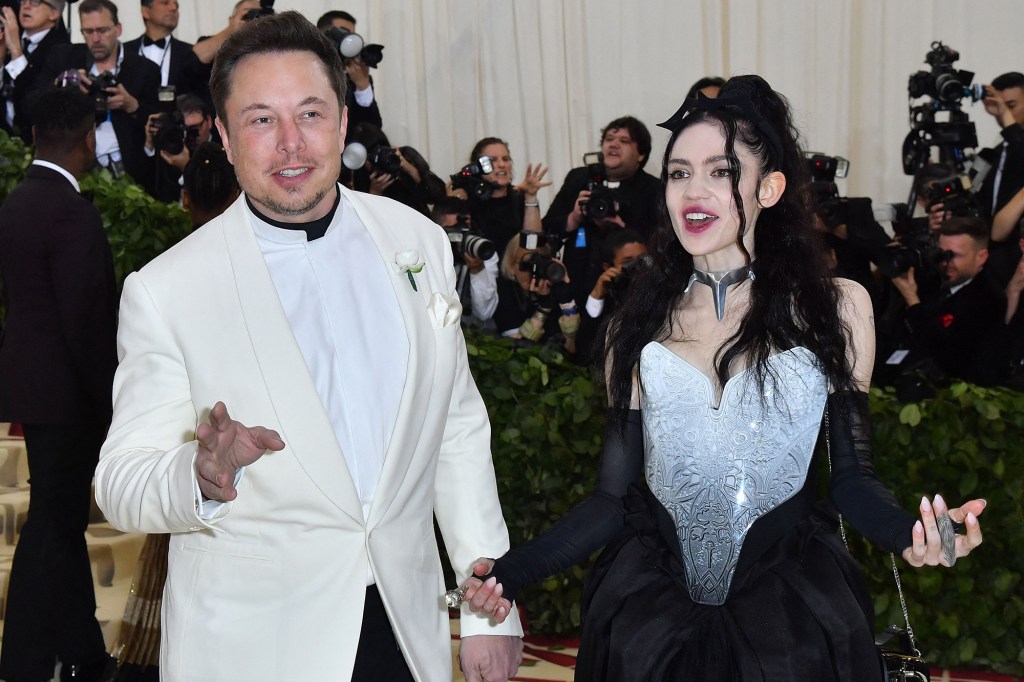 Grimes recently revealed that she had once again broken up with on-again-off-again boyfriend Musk. The two are now co-parenting their two kids — a boy, X Æ A-12, and an infant baby girl, Exa, who was born via surrogate.

Page Six was the first to report that Grimes was in a relationship with Chelsea Manning, the former US Army who spent years in prison after she was convicted of leaking classified information to WikiLeaks.

Next post How to Protect Your Night Club With Security Guards