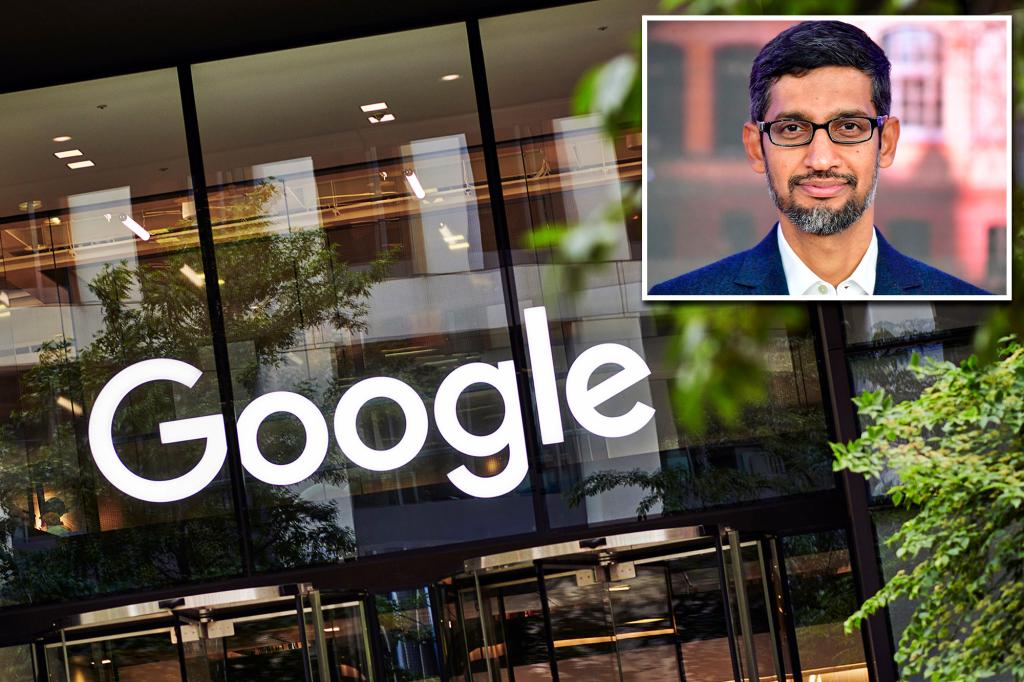 Google’s “hybrid” work schedule won’t last because executives want to push employees back into the office full-time, according to the tech giant’s former human resources chief.

Starting on Monday, Google is ordering most employees back into the office three days per week. Some “Googlers” will be required to work in-person for more than three days each week, while others will be allowed to work remotely forever.

Google says the policy “balances the best of being together in person and being anywhere” — but the company’s former HR head, Laszlo Bock, doesn’t think it will last.

Bock told Bloomberg that “Googlers” who come into the office less frequently will be at a disadvantage for promotions, pay bumps and desirable assignments.

He added that executives at Google and other large companies are itching to get employees to their desks.

“’We’ll get everyone back into the office eventually,’” Bock claimed one executive recently told him. “’I just don’t want to pick that fight now.’” 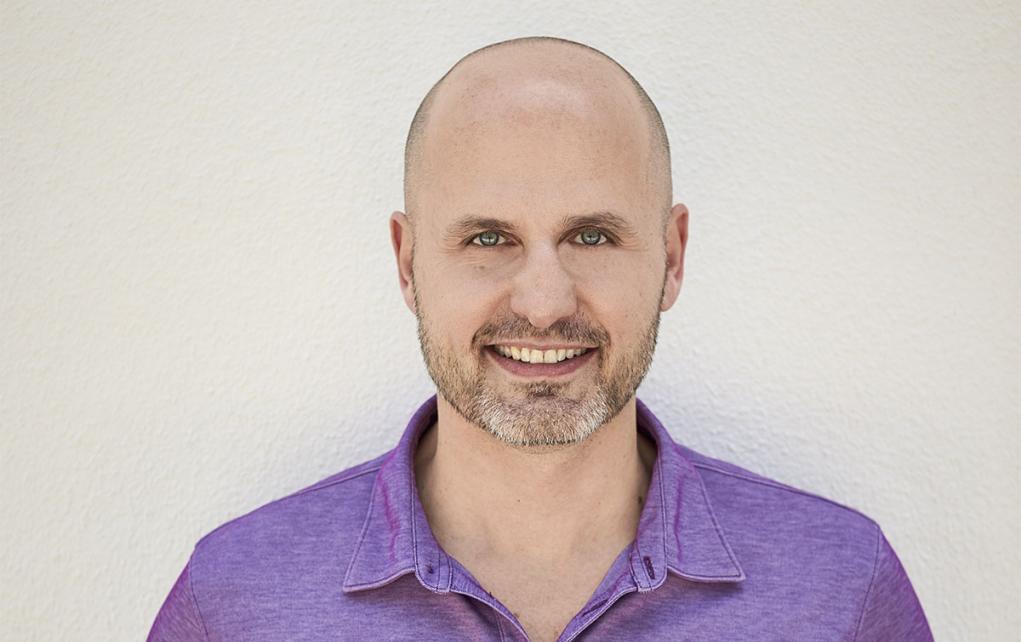 Bock predicted hybrid work at Google would last three to five years before employees are back in the office full-time.

Google did not immediately respond to a request for comment.

In a sign Google is doubling down on office work, the company announced last year that it’s buying a massive $2.1 billion campus in the Hudson Square neighborhood of Manhattan. It was the largest New York City building sale since 2018, when Google bought Chelsea Market for $2.8 billion. 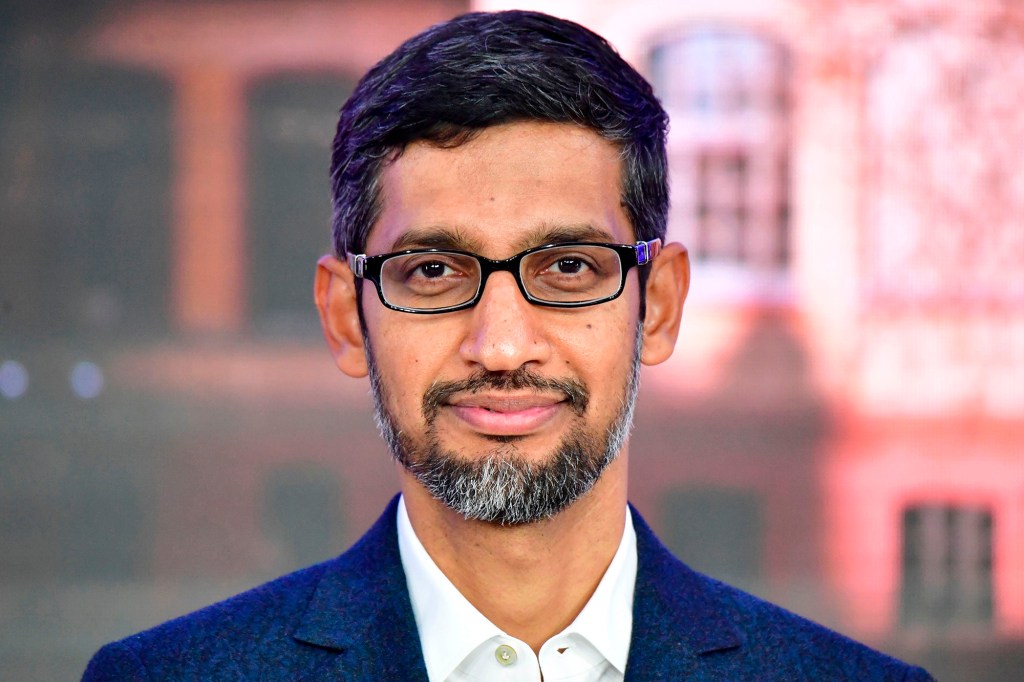 Google CEO Sundar Pichai wants employees back in the office at least three days per week. AFP via Getty Images

Google’s return-to-office plan is less strict than Apple, which is requiring all employees to return for three days per week with few exemptions. The policy has caused some Apple employees to threaten to quit.

Meta, meanwhile, is allowing employees to apply to work remotely forever, while Amazon is leaving decisions up to individual teams. 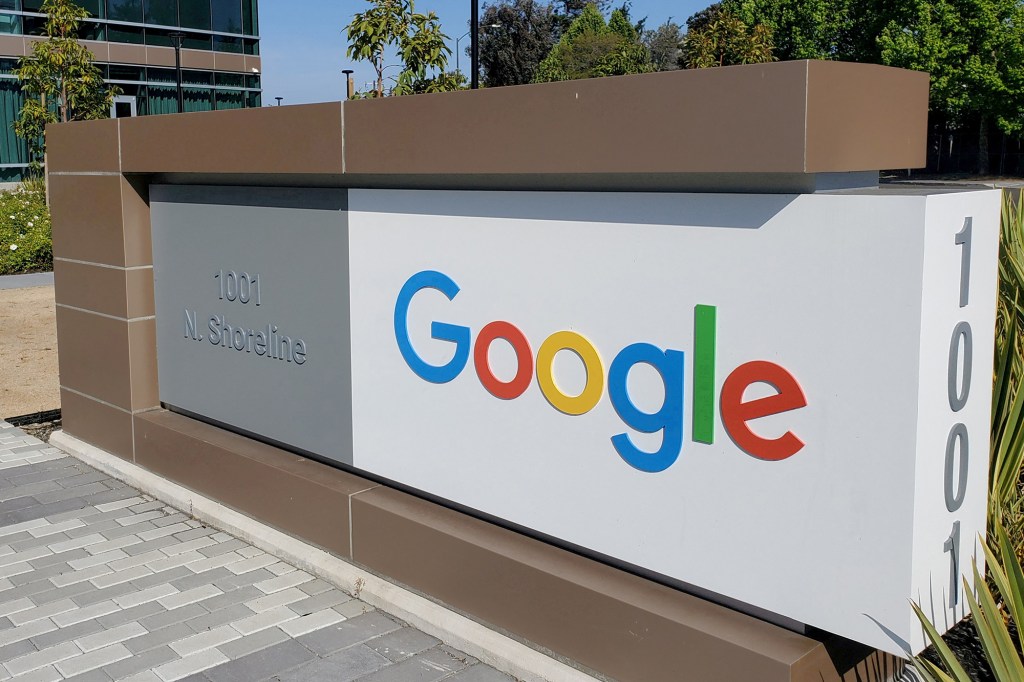 Previous post What to do for pain after teeth whitening?

Next post Speaking from the heart: Could your voice reveal your heart health? Computer algorithm uses voice recordings to predict coronary artery disease and related events