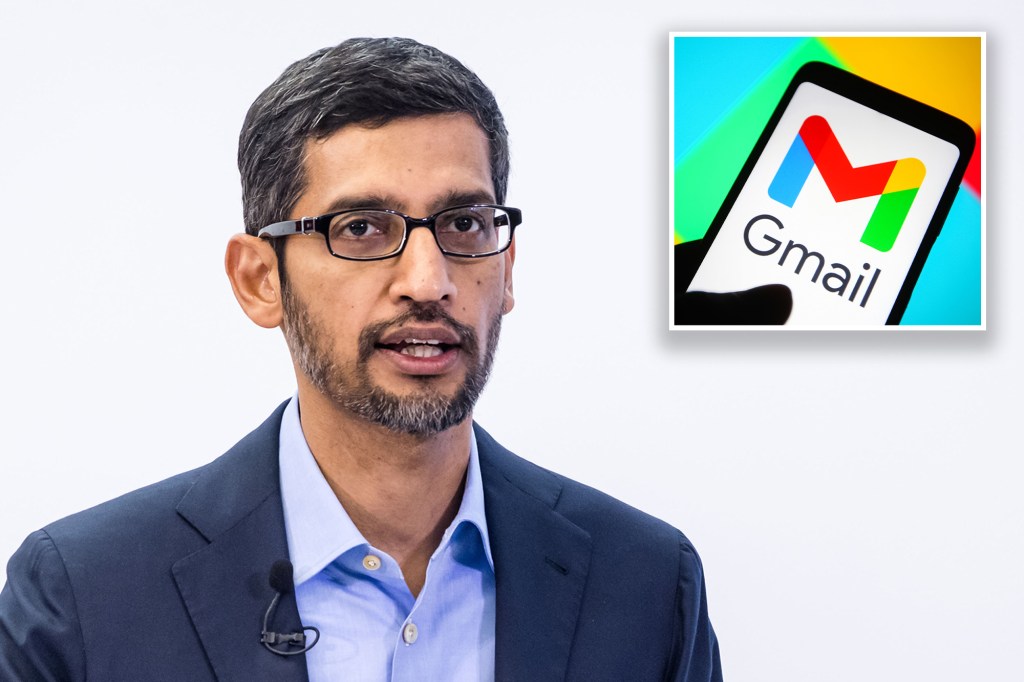 Top Google executives including CEO Sundar Pichai used phony claims of “attorney-client privilege” to hide thousands of emails from federal scrutiny and other possible legal proceedings, according to the Justice Department.

Executives including Pichai participated in the search giant’s internal practice, which was called “Communicate with Care,” and may have unfairly “camouflaged” thousands of documents from scrutiny, the department said in a Monday filing in Washington, DC, federal court.

“Google has explicitly and repeatedly instructed its employees to shield important business communications from discovery by using false requests for legal advice,” attorneys for the Justice Department wrote.

“Specifically, Google teaches its employees to add an attorney, a privilege label, and a generic ‘request’ for counsel’s advice to any sensitive business communications the employees or Google might wish to shield from discovery.”

In one such example from 2018, Pichai emailed YouTube CEO Susan Wojcicki to discuss an upcoming press story. 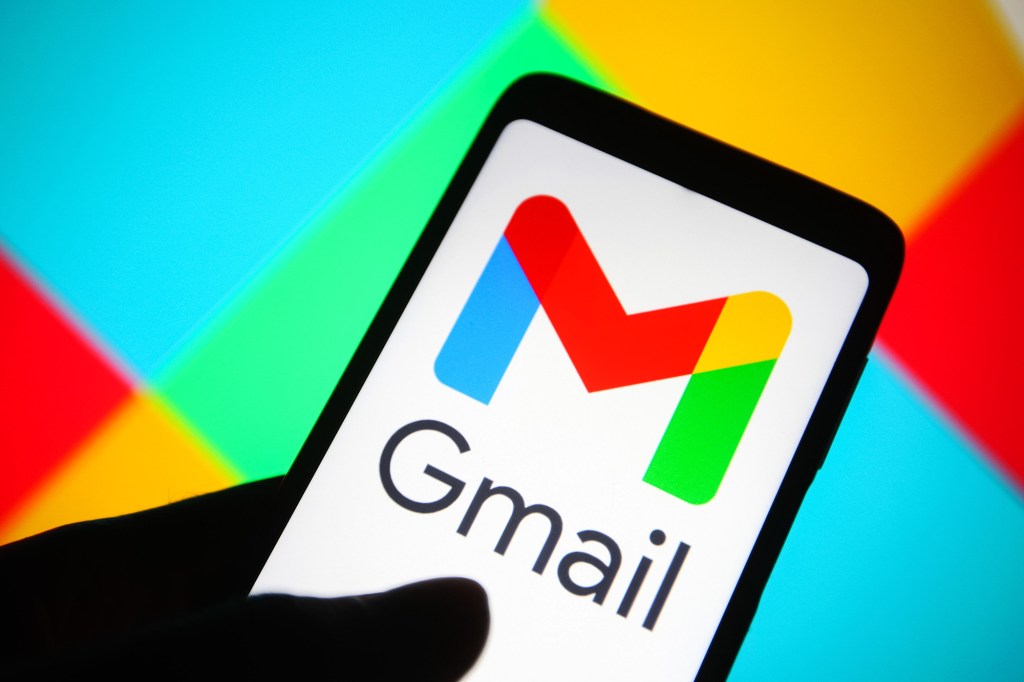 “Google has explicitly and repeatedly instructed its employees to shield important business communications from discovery by using false requests for legal advice,” the Justice Department said. SOPA Images/LightRocket via Gett

Yet Walker apparently never replied to the thread, which the Justice Department said was “directed to a non-attorney” about “a non-legal press issue.”

The email was initially withheld by Google in an ongoing antitrust case and was only produced after the Justice Department challenged it, the department said.

“In these email chains, the attorney frequently remains silent, underscoring that these communications are not genuine requests for legal advice but rather an effort to hide potential evidence,” the Justice Department said.

The federal government’s ongoing antitrust suit, which was filed by President Donald Trump-appointed Attorney General Bill Barr in 2020, accuses the search giant of establishing “unlawful monopolies” in the online search and advertising industries.

In Monday’s filing, the Justice Department asked the federal judge hearing its suit against Google to order the company to turn over all requested emails where an attorney was copied but never responded. 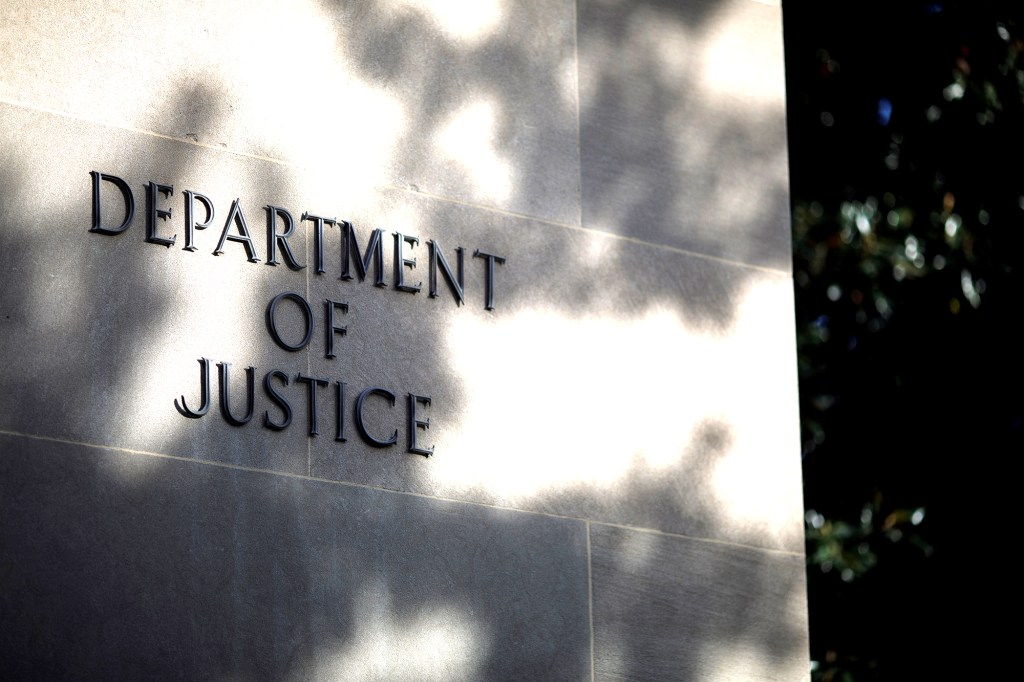 Google denied wrongdoing in a statement to The Post and said it has already turned over more than 4 million documents in the Justice Department’s antitrust case.

“Our teams have conscientiously worked for years to respond to inquiries and litigation, and suggestions to the contrary are flatly wrong,” a Google spokesperson said. “Just like other American companies, we educate our employees about legal privilege and when to seek legal advice.”

Attorney-client privilege cannot always be claimed on emails that include a generic request for legal advice, experts say.

“The historical purpose of the privilege is to give lawyers the ability to be involved in frank conversations with the client so as to deter misconduct — prevent it before it happens — not to protect misconduct against disclosure,” Michele DeStefano, a University of Miami law professor, told the Wall Street Journal.