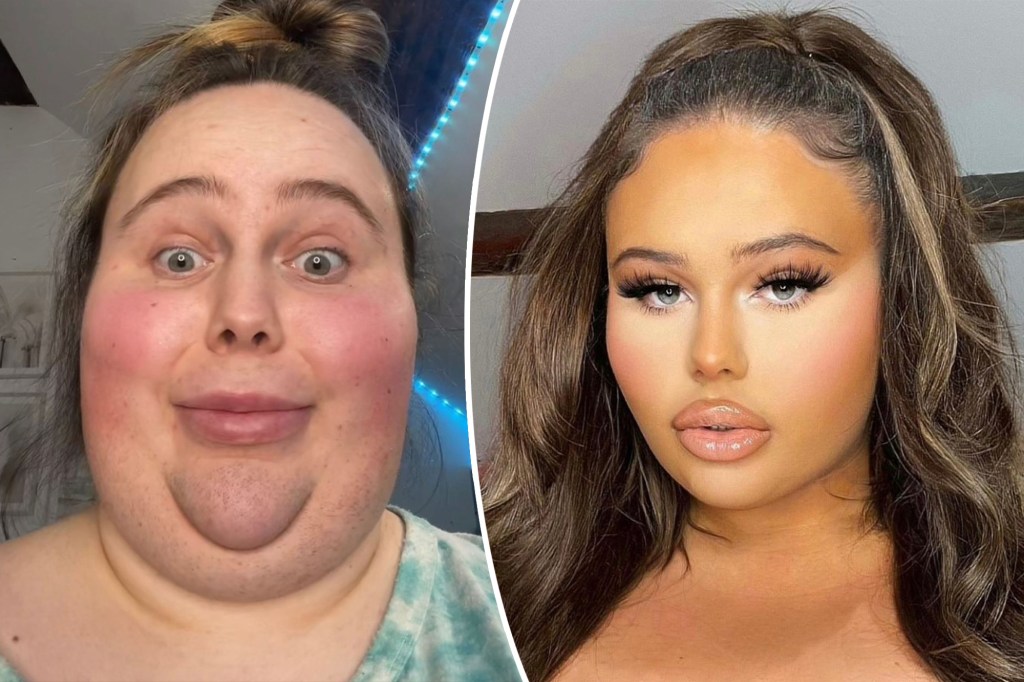 A British influencer known for her glamorous appearance has been attacked by nasty trolls after revealing what she really looks like without makeup.

But the star was recently bombarded with cruel comments from critics after she showed off her natural appearance in a video viewed more than 26 million times.

One user even compared Lyne to Miss Trunchbull — the notoriously unattractive villain from the 1996 children’s movie “Matilda.”

However, Lyne is laughing off her haters, describing herself as a “proud catfish” in an interview with Caters News Agency.

“Everyone looks different without their makeup on!” the beauty declared. “There would be no point in wearing makeup and spending time getting ready if it didn’t make us look any different.”

Lyne — who is transgender — started her TikTok account back in 2020 after she transitioned. 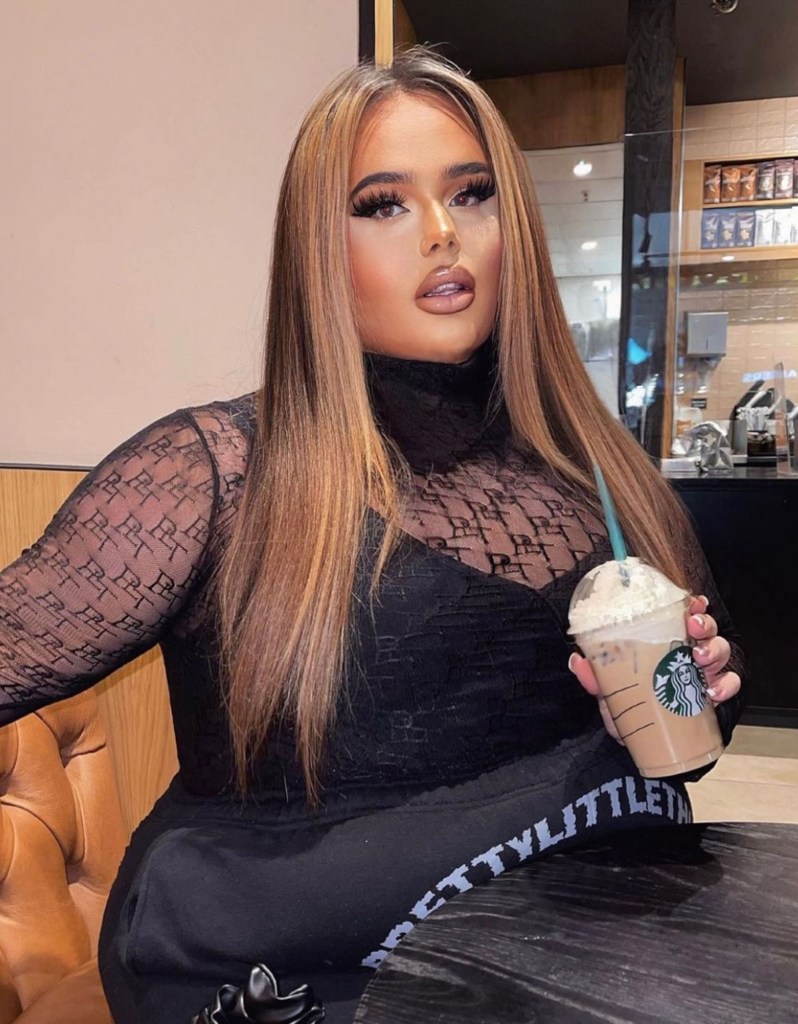 Glamorous: Lyne began experimenting with makeup after she transitioned and quickly gained more than a half-million TikTok followers.@jordynlyne / CATERS NEWS 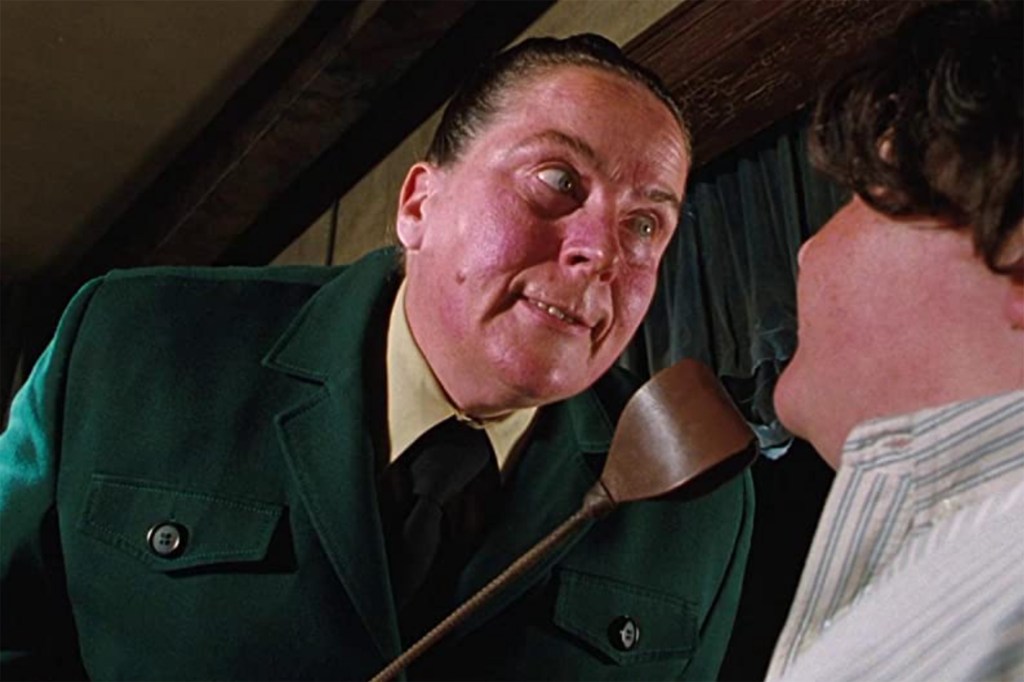 One cruel troll even compared Lyne to Miss Trunchbull — the nasty school principal from the movie “Matilda.”IMDB/TriStar Pictures 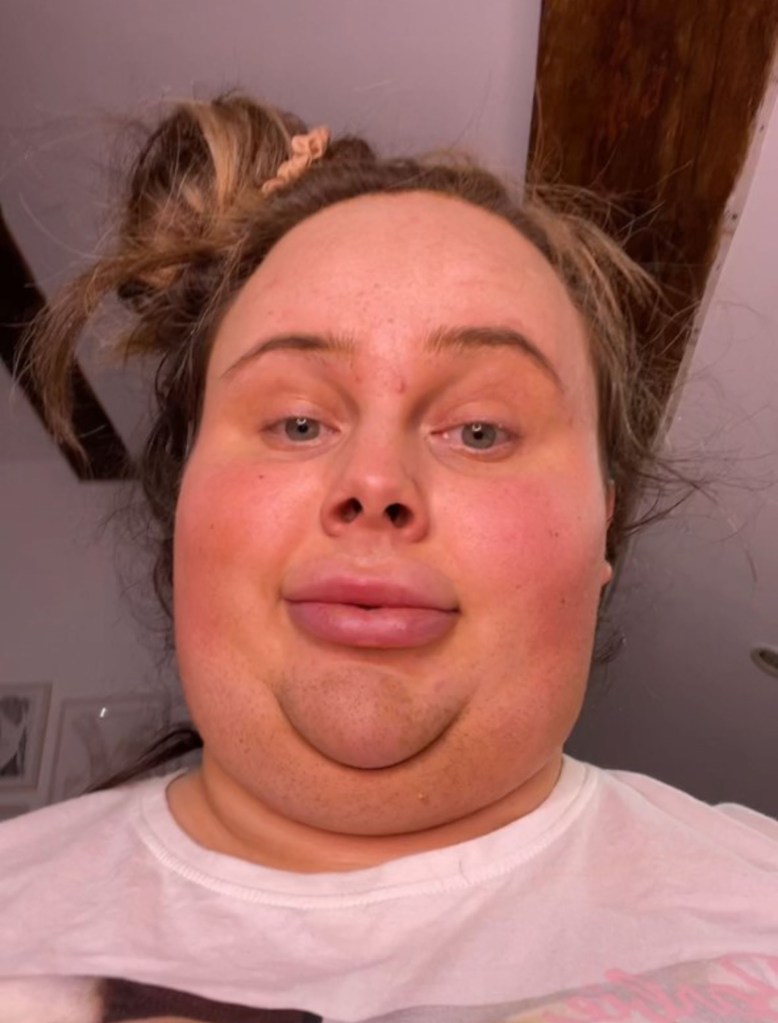 Lyne is seen without makeup. Despite nasty comments, she is now sharing more videos of her natural appearance in a bid to inspire others in the trans community.@jordynlyne / CATERS NEWS

She said makeup became an important part of her identity and self-expression.

“I love that I can make myself look so dramatically different by just using makeup,” the TikToker enthused. “It’s so much fun to play around and see what I can create.”

The influencer never expected she’d gain hundreds of thousands of followers on TikTok and said she now believes it’s important to show her real appearance in order to inspire other trans people.

“Exposing myself without makeup on social media can be really scary,” Lyne stated. “I hate my facial hair, so showing myself with it makes me very vulnerable but … it can also help normalize facial hair and masculine features for the trans community.”

Defiant Lyne has now been sharing more videos without makeup, despite being attacked even further. 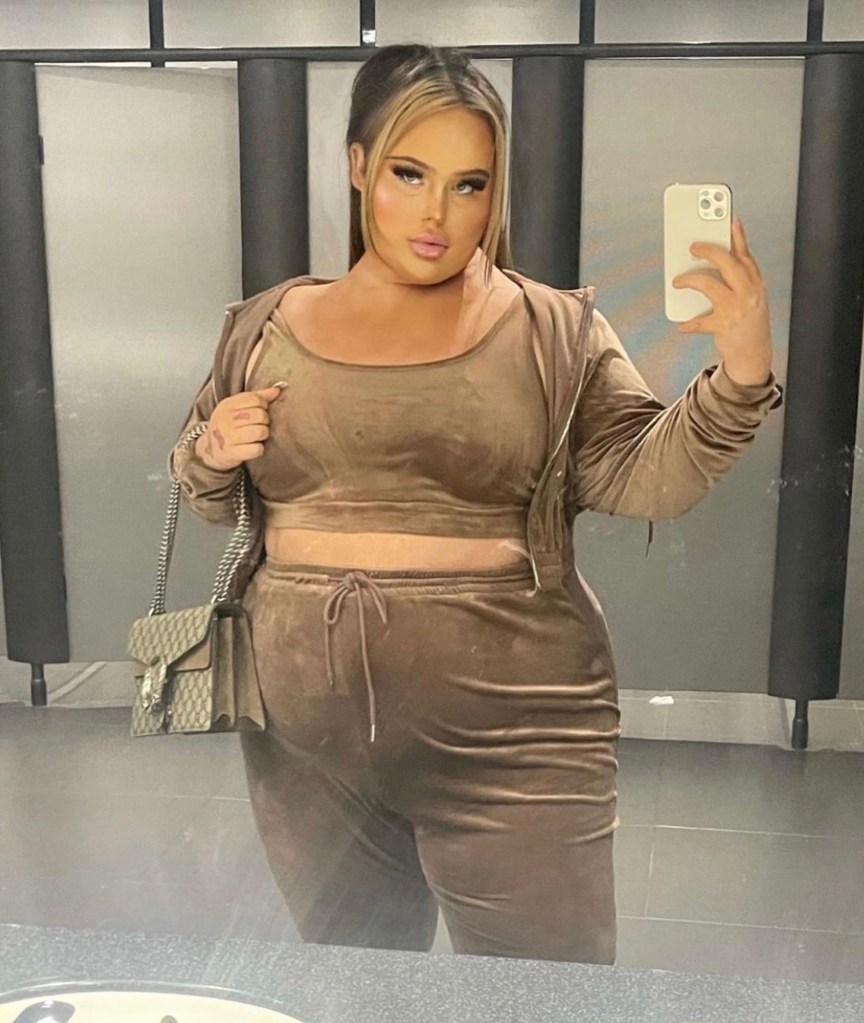 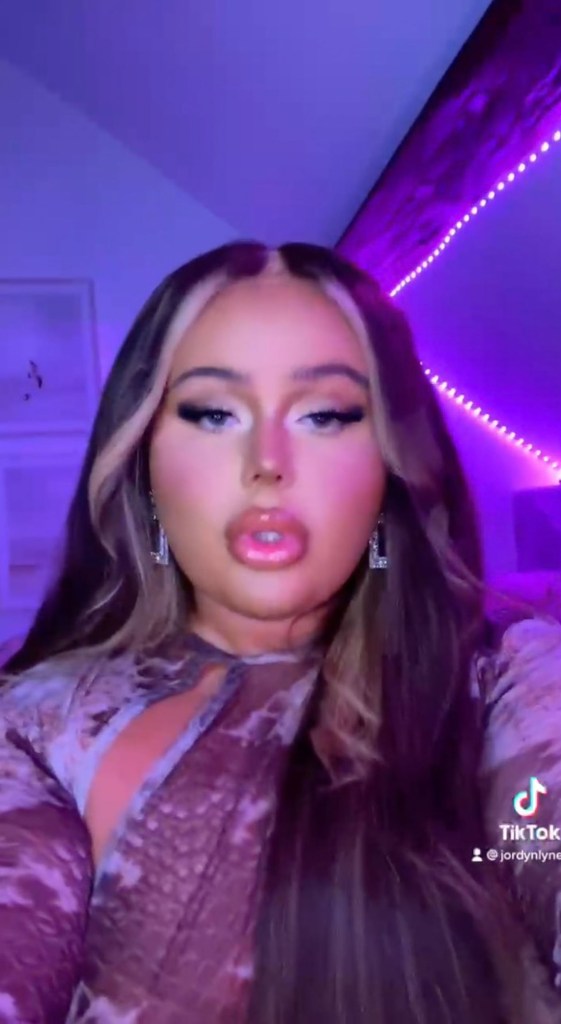 The proud catfish said there’s nothing wrong with rocking a full face of makeup.@jordynlyne / CATERS NEWS

“I’ve been told that my catfish transformations are the reason that people should take girls swimming on the first date,” she told Caters. “Some of the comments really make me laugh.”

However, Lyne said there is nothing wrong with rocking a full face of makeup and sees it as a form of artistry.

“Whether I am in full glam or fresh-faced without any makeup, I still feel confident no matter what,” she declared. “But I just enjoy the process of doing lots of makeup and see what a difference it makes.”

Next post Michael Kors CEO steps down in surprise shakeup