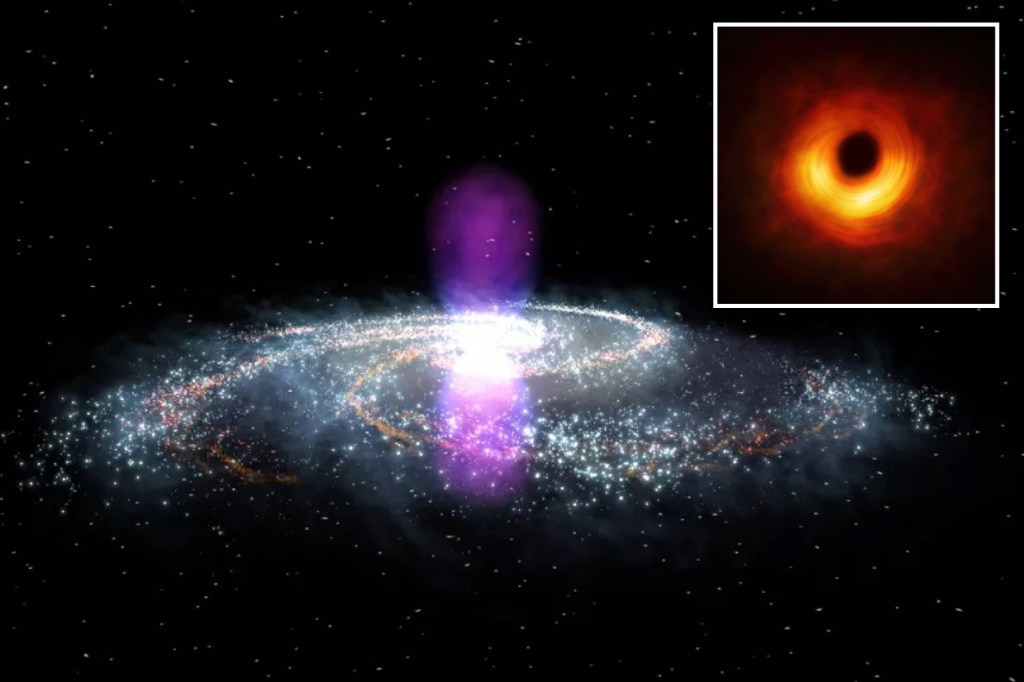 A supermassive black hole devouring the heart of the Milky Way may have created multiple giant radiation bubbles, according to a new study.

The Fermi Bubbles are two huge space structures that emerge above and below the center of the galaxy and scientists now think they’ve found two similar structures.

It’s hoped the new bubbles of gamma rays and X-rays sandwiching the Milky Way could teach us about the relationship between black holes and galaxy formation.

The Fermi bubbles, each tens of thousands of lightyears tall and wide, were discovered in 2010.

New observations from eROSITA, a telescope that is the product of a joint venture between Russia and Germany, have found remarkably similar bubbles above and below the Milky Way.

A report on the discovery wrote that “Because of their morphological similarities, enormous physical sizes and symmetry about the [Galactic Center], these fascinating structures most likely originate from the same event of powerful energy outburst from the GC sometime in the past.”

Previous research has suggested that the Fermi bubbles were produced by the Milky Way’s supermassive black hole, Sagittarius A*.

Sagittarius A*, the Galactic Center of the Milky Way, was discovered in 1974. 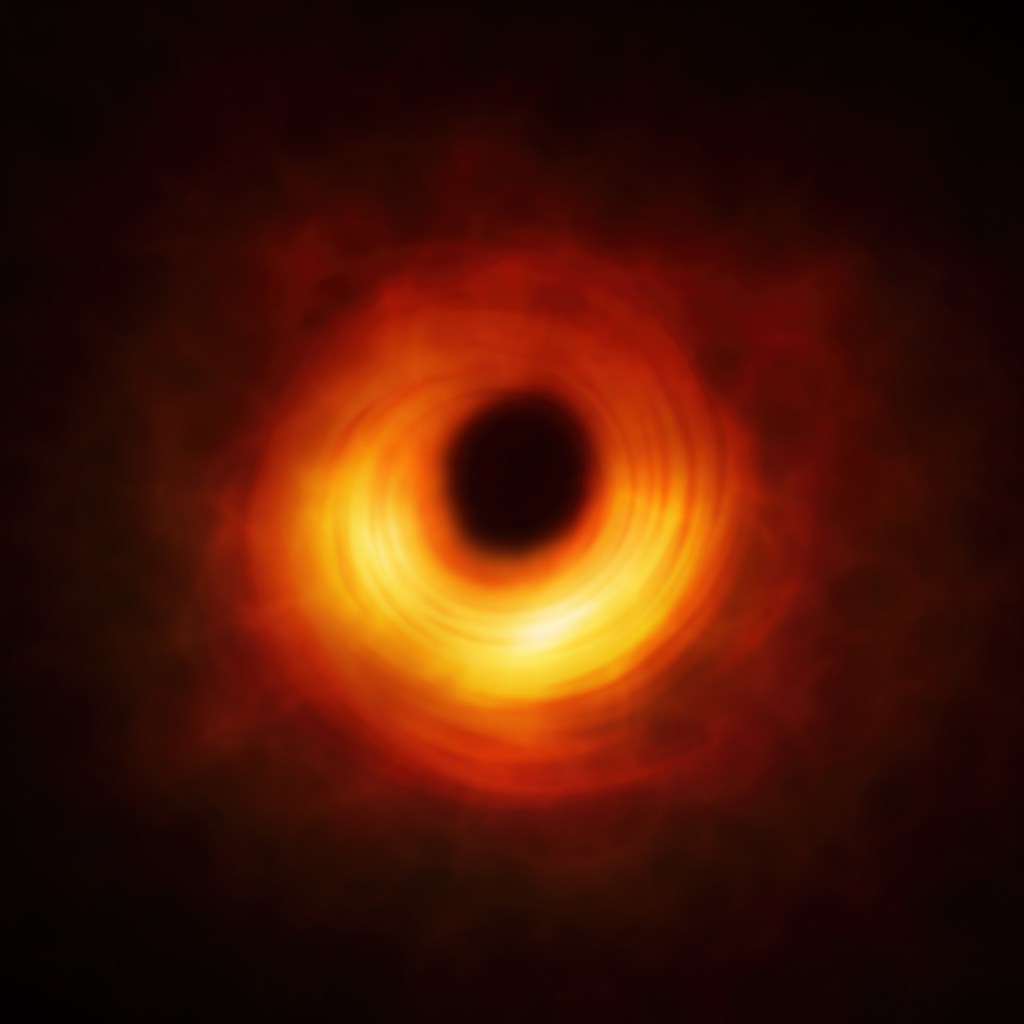 CGI of a black hole based on the first black hole image by the event horizon telescope. Shutterstock

Hsiang-Yi Karen Yang, the head of the study that observed the new bubbles, told Space.com “we could start to make sense of how this one event fits within our current understanding of galaxy formation and supermassive-black-hole growth in general.”

Although humans have observed the bubbles, we’re still unsure of what lit the fuse that led to their creation.

Yang and her team propose that 2.6million years ago, a black hole at the center of the Milky Way consumed all of the light and matter around it, amounting to anywhere from 1,000 to 10,000 times the mass of the Sun.

Their theory may be useful in determining “how frequently similar events may occur in other galaxies.”

The Milky Way is one of just two trillion galaxies in the observable universe.

With research into the eROTISA bubbles, life on Earth has made incredible advancements of our understanding of how our galaxy was formed.

Previous post The $60 Zara pink dress TikTok is obsessed with