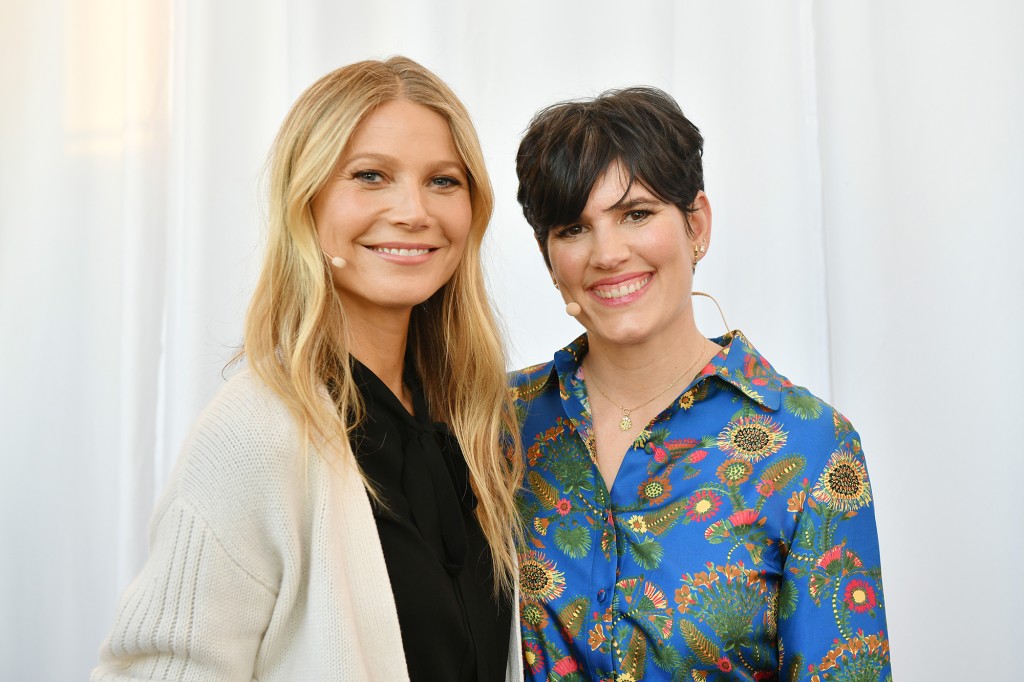 Fans know Elise Loehnen as cohost of the Goop podcast and as someone who also made regular appearances on their Netflix series “The Goop Lab.” But in 2020, Loehnen — then the brand’s chief content officer — stepped down after working closely with Paltrow for seven years.

At the time, Loehnen cited a forthcoming book for Dial Press as a reason for her departure. But her recent comments on Instagram suggest otherwise.

“So when I left my last job at Goop almost two years ago, I decided to foreswear all cleansing,” she began in a Reel on Tuesday.

“To me, it had become synonymous with dieting and restriction and I felt like I was not in a healthy relationship with my body, where I was always trying to punish it, bring it under control. And I’ve been eating like a teenager for two years and enjoying it, to be honest,” Loehnen explained in the video with more than 9,000 views. 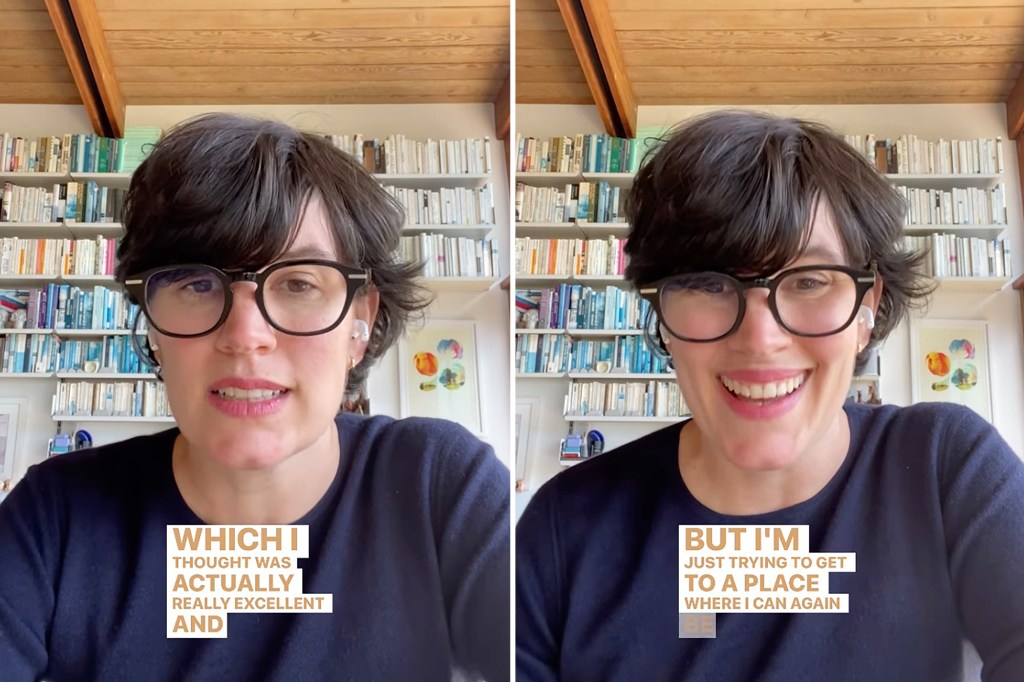 Elise Loehnen, Goop’s former chief content officer, is speaking out about the “distorted” relationship she said she developed with her body during her time at the clean lifestyle company.Courtesy of @eliseloehnen

In the caption, the former ghostwriter of 11 book titles rejoiced in the “full rebellion” she launched after quitting Goop, calling the breakup “healthy in terms of letting go of ideas of what my body should look like as a 42-year-old who has had two kids.” (Paltrow, for comparison, is 49 with two teenagers.)

“Wellness culture can be toxic,” Loehnen added before a segue into a plug for Kroma Wellness and their liquid “five-day cleanse” of broths, smoothies and lattes. 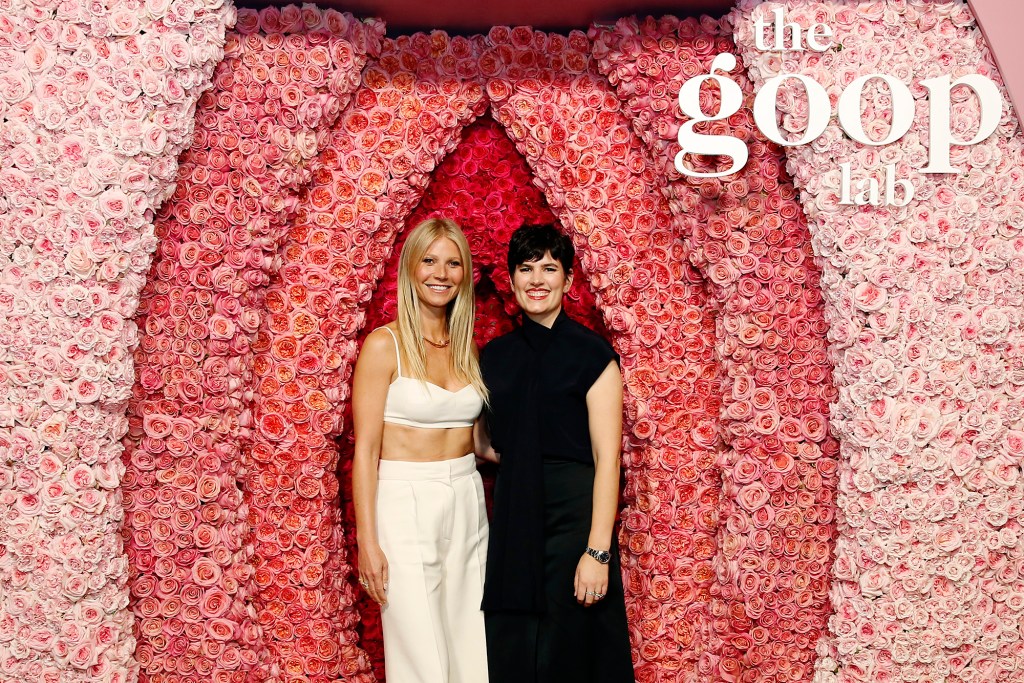 Elise Loehnen and Gwyneth Paltrow attend a “The Goop Lab” screening in Hollywood in 2020.Getty Images 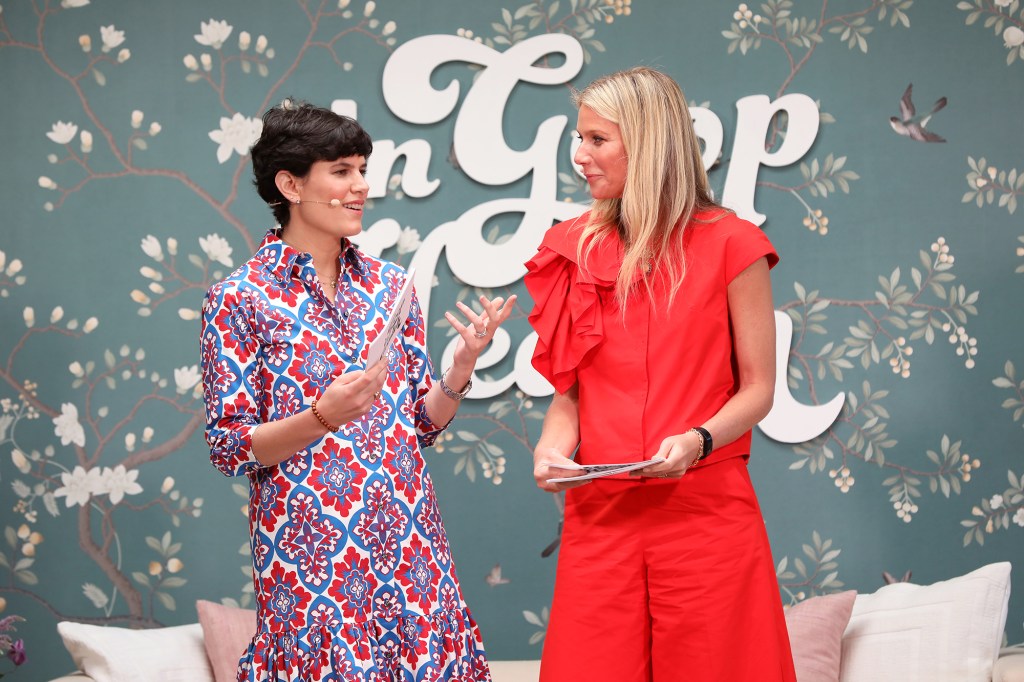 But this time will be different, she insisted, by skipping weigh-ins and giving herself room to stretch the parameters of the diet.

“I’m just trying to get to a place where I can again be in conversation with my body,” she continued, implying that “those conversations had become distorted” during her time at Goop.

“I refuse to punish myself with food, or hold myself under the weight my body seems to want to be anymore,” she continued in the video caption. “I don’t have the energy or the interest, thankfully.”

Of course, Goop’s reputation has come into question repeatedly over the years by critics who question the legitimacy of their health guidance, as well as by those inside with dirt on the clean lifestyle company.

Media reports — plus many unfavorable employee reviews online — have revealed a mass exodus of employees occurring since September 2019, with many echoing the “toxic” workplace sentiment, plagued by low wages, “fear-based management” and a “‌’mean girl’ vibe,” according to the Daily Mail. The celebrity wellness empire that began as a newsletter in 2008 lost reportedly around half the staff — about 140, reported Business Insider — due to layoffs and resignations, including that of corner suite officers.

The former Goop exec previously stated that she left the brand to focus on a new book deal.Getty Images for goop

This is the first time Loehnen — who coined one of the celebrity era’s biggest buzzwords, “conscious uncoupling” — has opened up about her personal hurdles at Goop. Paltrow had considered her a “counterpart” in the business, according to her statement on the COO’s leave.

“Elise is like a sister to me, and I plan to watch proudly as she enters this monumental stage in her professional life,” the Oscar-winning actress concluded.

Next post Treatment length reduced for children with tuberculosis