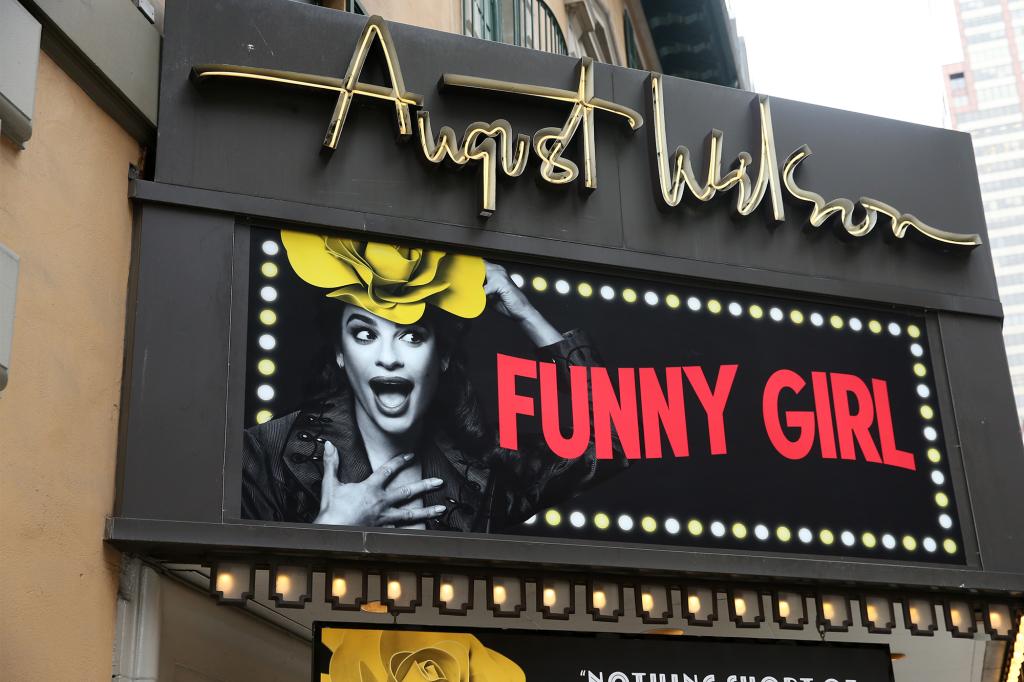 The nurse was the true star of the show.

A Florida nurse is being hailed as a hero after she managed to help a man who collapsed during a Friday evening performance of “Funny Girl.”

Nicole Horochowski was catching the Broadway show with her twin sister when she noticed the man and another person get up to leave, reports People.

“It was near the end of the play. I noticed that two gentlemen actually stood up,” said Horochowski.

“And you notice it because you know it’s the tail end, and you go, ‘Oh, my God. I can’t believe they’re leaving the last 10 minutes.’ “

“Two or three rows in front of us, they stop. And the potential patient basically says in full volume, out loud, ‘I don’t feel well,’” recalled the 37-year-old nurse. “And then just collapsed on a person sitting on the end of the row.”

“Lea Michele is up there singing her heart out,” continued Horochowski. 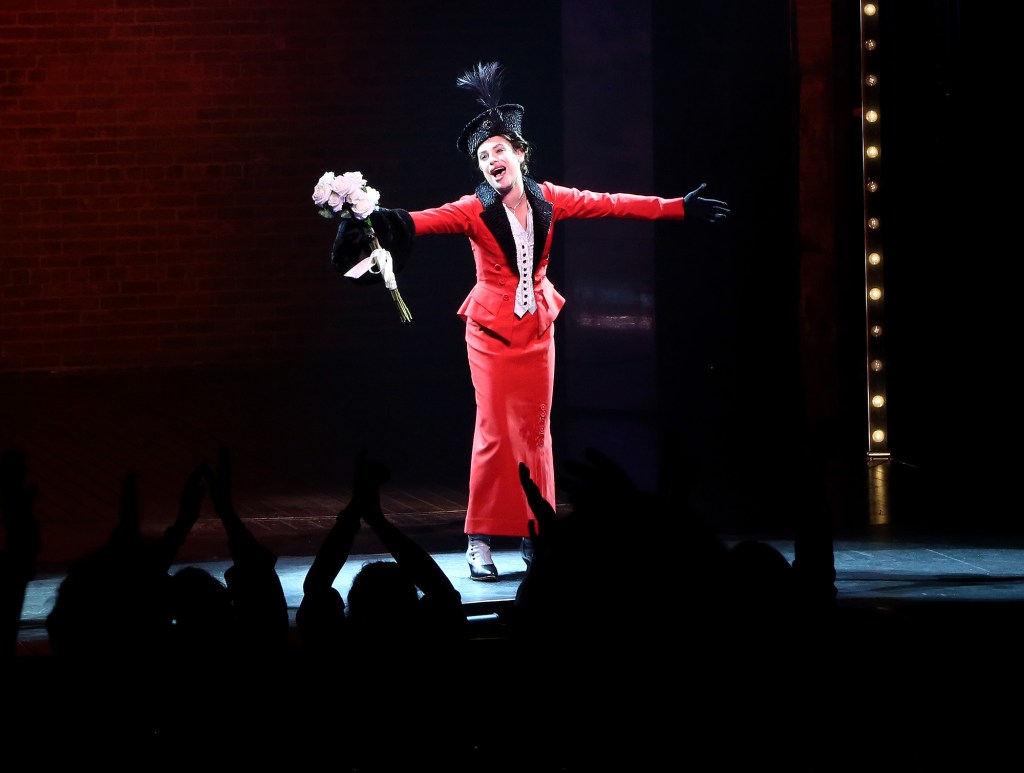 “And you notice it because you know it’s the tail end, and you go, ‘Oh, my God. I can’t believe they’re leaving the last 10 minutes.’ “Bruce Glikas/WireImage

“I think all medical people can understand that you’re out and about, you’re not clocked in, and your first thought is, ‘Oh no I’m not working. But now I’m about to start working.’ So you give it a second.”

Horochowski said she waited a beat to ensure that the unidentified man hadn’t tripped or “maybe had a few too many.”

“It turned out to be something real. So I did get up, and you announce yourself as a nurse, and that is your duty.”

“Christmas day, or any other random day of the year. You are always a nurse.”

Despite the commotion, the show did go on. Horochowski said that someone in the audience did manage to call an ambulance while theatre staff managed to on-site medical supplies in case they were needed.

“The man’s husband said they were married for 27 years and he didn’t want to lose the love of his life,” said the nurse.

“If Lea Michele happened to say, ‘What’s going on back there?’ You know, ‘I’ll chat with her later,’ added Horochowski. “This person is priority No. 1 for these next couple of minutes.”

Horochowski managed to successfully aid the man and both he and his husband quietly left the theatre to proceed into the waiting ambulance.

“That’s what happens when you take your nurse pledge, and you get pinned, and you are always a nurse — on the clock, off the clock,” said Horochowski.

“Christmas day, or any other random day of the year. You are always a nurse.”

It is unclear what specific medical issue the man suffered.

Next post Should you engage with haters? These creators say no