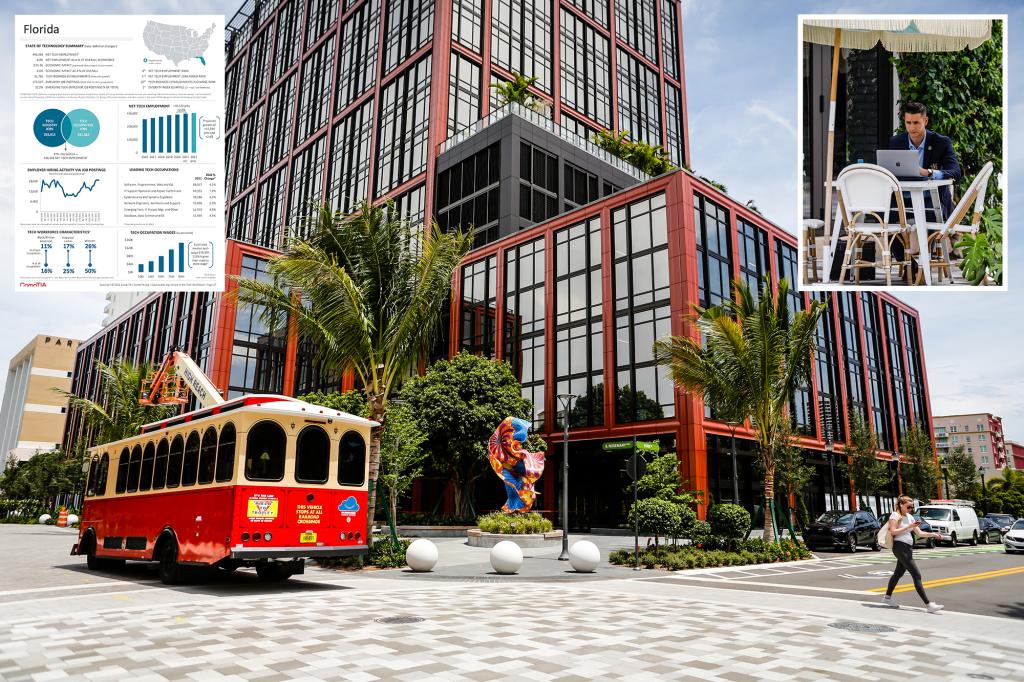 The Sunshine State is the new Silicon Valley.

Florida solidified its standing as a national tech hub last year — adding more new companies in the sector than any other state.

According to a report from the trade group CompTIA, Florida added 2,715 tech businesses last year — ahead of both Texas and California.

Florida had the second-highest number of tech jobs added last year at 10,522 — second to Texas which gained 10,851 positions.

Much of Florida’s tech growth was concentrated in Miami, which added 2,072 positions in the field last year.

New York — which still ranks third in the number of total tech jobs behind California and Texas — did not make the top 10 in either category, CompTIA found.

Driven by rising costs and challenging tax structures, established tech companies and startups have been looking outside of traditional business centers in recent years. 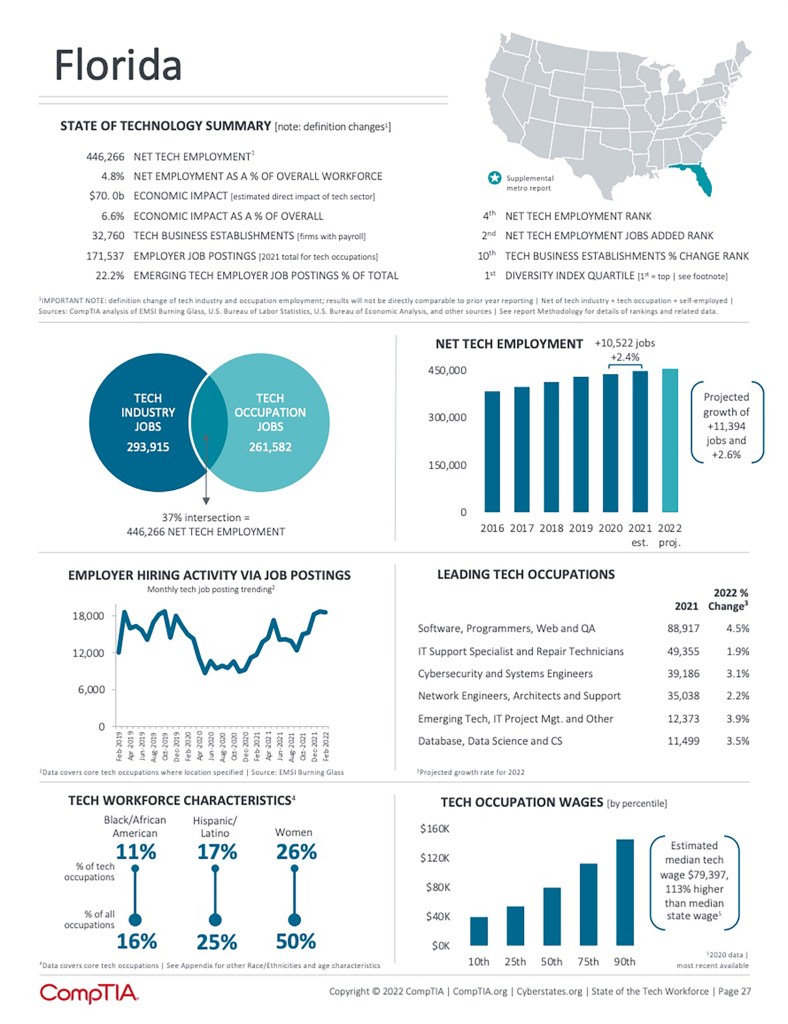 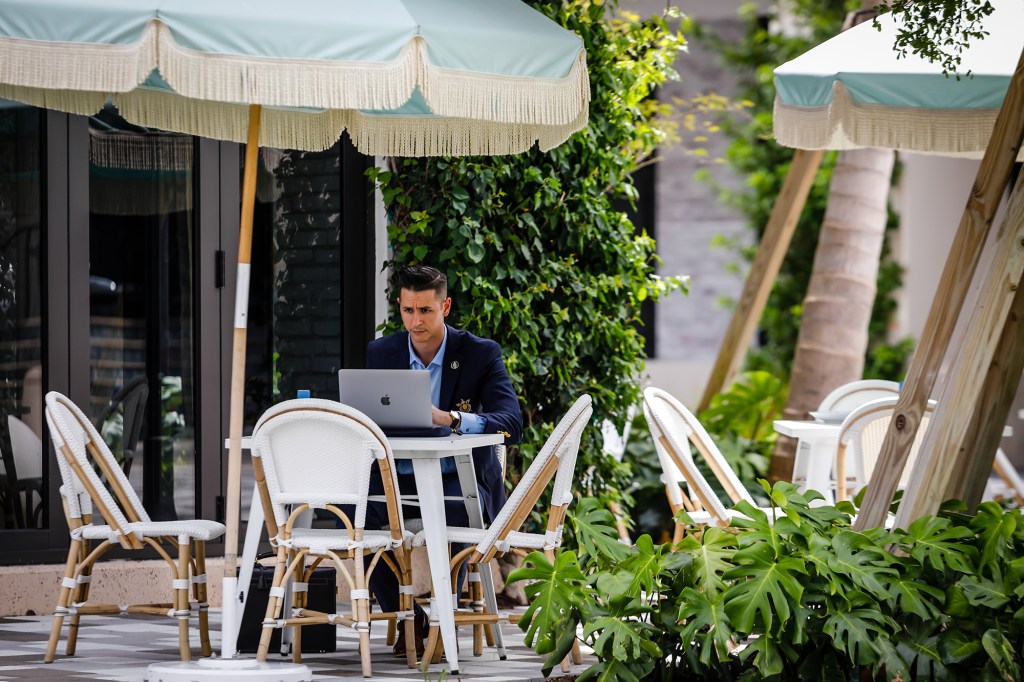 Florida is the fourth biggest employer of tech workers with 446,000 jobs. Bloomberg via Getty Images

Industry analysts have also attributed tech booms in Florida, Texas and other states to the establishment of remote employment during the COVID-19 pandemic.

Despite this flight, California still reigned comfortably as the biggest tech employer in the nation with 1.4 million jobs last year, according to the study.

The ascent of both Florida and Texas in the tech realm has been accompanied by population surges in both states. 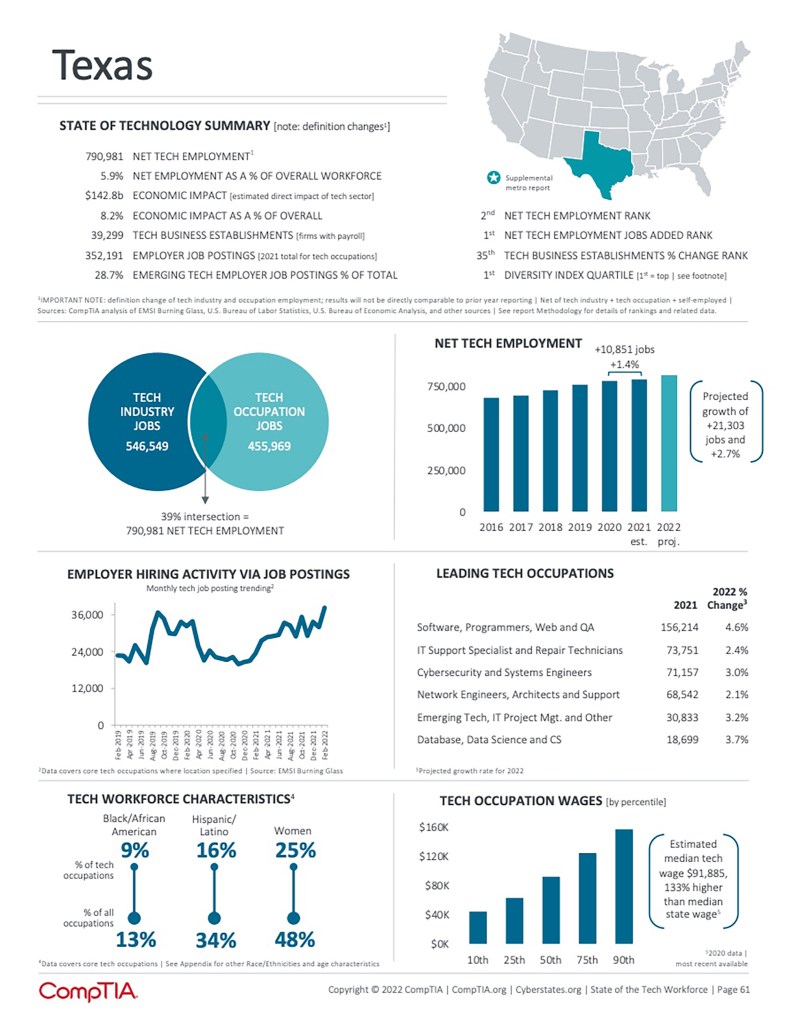 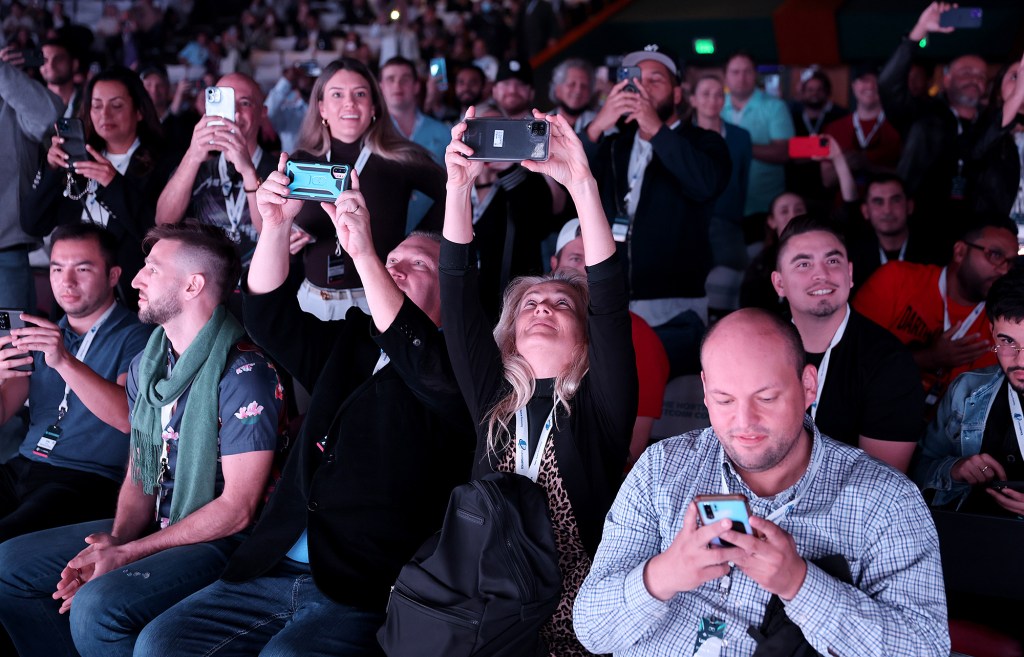 Most of Florida’s tech growth was concentrated in Miami. Getty Images 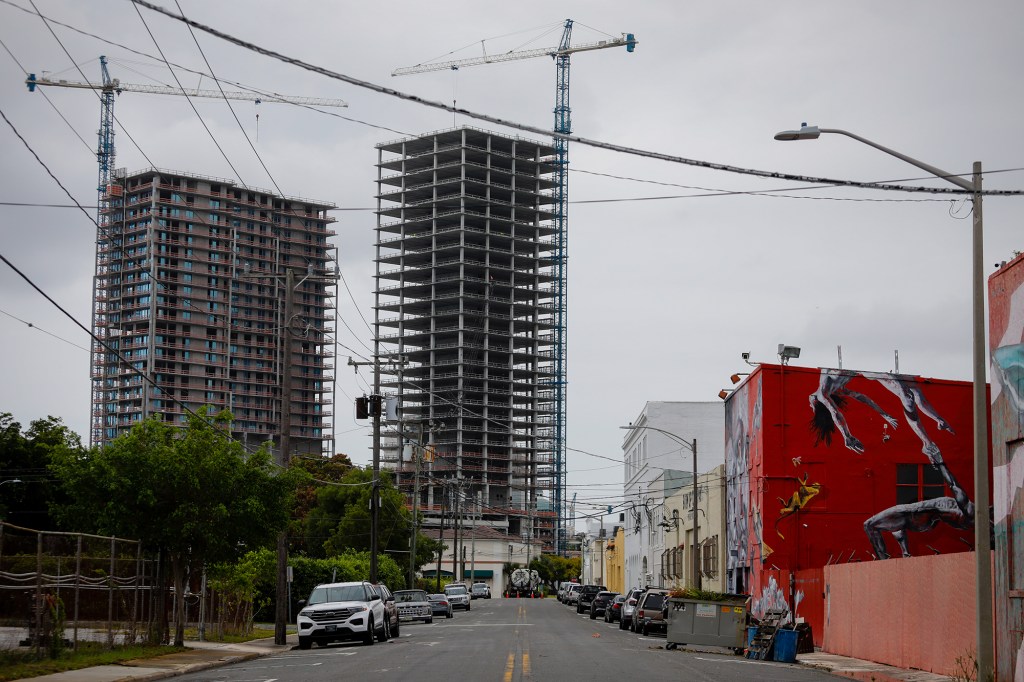 Tech businesses were looking for locations outside of traditional business centers to escape onerous tax structures. Bloomberg via Getty Images

Florida Gov. Ron DeSantis has leveraged Florida’s growth — both in terms of population and economy — in touting his Tallahassee tenure.