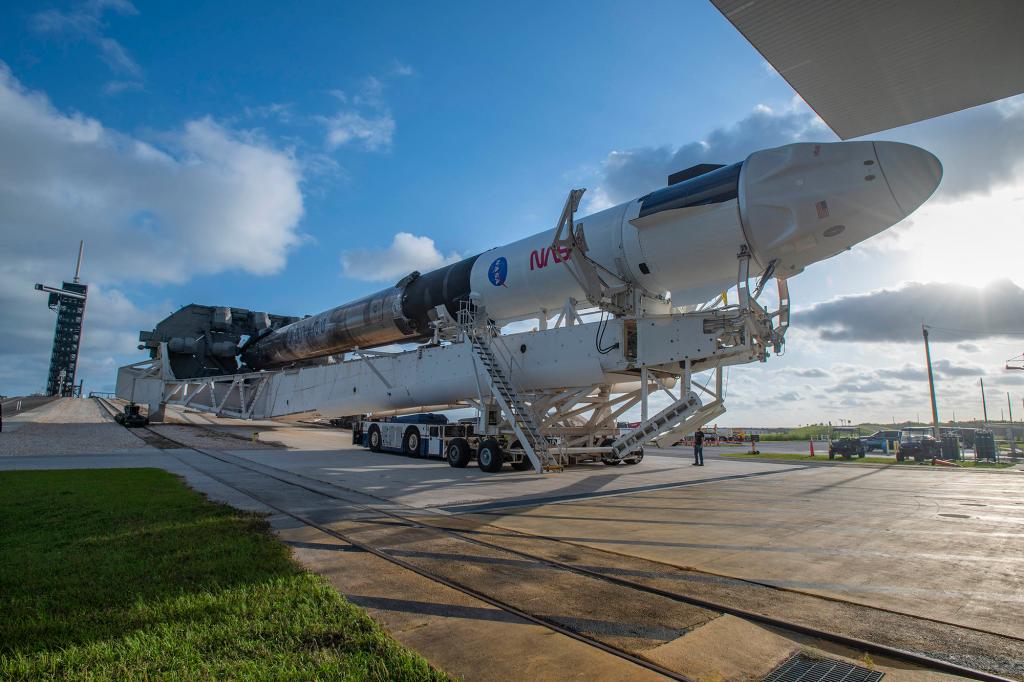 JACKSONVILLE, Fla. – Axiom Space completed its first all-private mission to the International Space Station Monday after three paying customers and a former NASA astronaut splashed down in a SpaceX Dragon in the Atlantic Ocean.

The 10-day planned Axiom-1 mission turned into a 17-day after mission control waved off several attempts to bring the private crew home because of bad weather around the Florida peninsula at any potential splashdown sites.

Axiom Space Operations Director Derek Hassmann said Monday the delays added up to a “bonus week” for the crew but did not cost Axiom or their customers any additional money.

Axiom pays NASA and SpaceX for the use of the spacecraft and the ISS for its private astronauts.

Dragon Endeavour undocked from the ISS Sunday around 9 p.m., and the journey to Earth began with the last overnight stay in space for the Ax-1 crew.

The crew traveled 6.3 million miles during their spaceflight.

After hitting Earth’s atmosphere Dragon slowed down from 1,750 mph and then two sets of parachutes slowed the spacecraft from 350 to 1 mph at splashdown. The four private astronauts likely experienced up to 4G forces during re-entry. 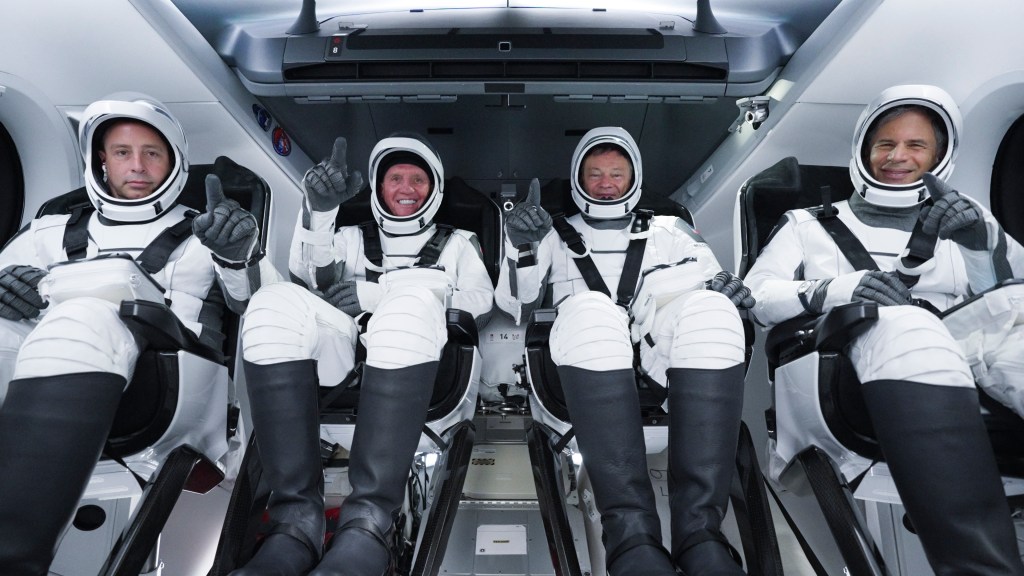 The Ax-1 crew traveled 6.3 million miles during their spaceflight. SpaceX/Twitter

After splashdown, the once white Dragon capsule looked like a toasted marshmallow bobbing in the Atlantic Ocean as recovery teams arrived to collect the spacecraft and its crew.

López-Alegría, Connor, Pathy and Stibbe flashed smiles and thumbs up when the side hatch was opened exposing the crew to their first breath of Earth air in 17 days.

The Ax-1 crew were helped out of the capsule and flown to Jacksonville before heading to Orlando for more medical checks.

Benji Reed, senior director of human spaceflight at SpaceX, said the “weather was great for splashdown” and the rocking at sea was normal.

The landing off the coast of Jacksonville meant SpaceX hit “bingo” now having completed Dragon landings at all seven splashdown sites around Florida, according to Reed.

SpaceX launched the Axiom-1 mission on April 8 from Kennedy Space Center, and the first all-private crew was welcomed on the ISS the following day by NASA’s Crew-3 astronauts. 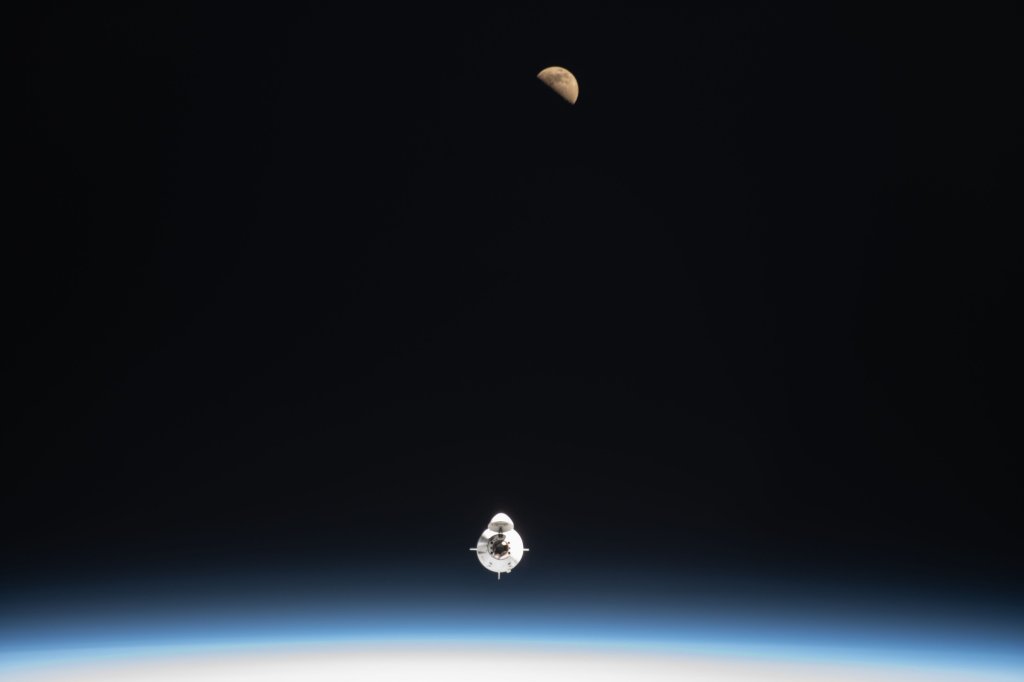 The space station captured photos of Dragon and the Ax-1 astronauts approaching the orbiting laboratory.SpaceX/Twitter

Axiom Space executives say that these four men were not space tourists despite the price tag and in the era of billionaires going to space with Blue Origin and Virgin Galactic.  Each crew member brought research to conduct in the orbiting laboratory during their two-week stay. The three customers selected science objectives close to their interests.

The mission wasn’t all serious, though.

López-Alegría played the keyboard on the ISS in a duet with pianist BLKBOK on Earth. The Axiom-1 crew also brought along Spanish paella from world-famous Chef José Andrés to share with their fellow crew in orbit. 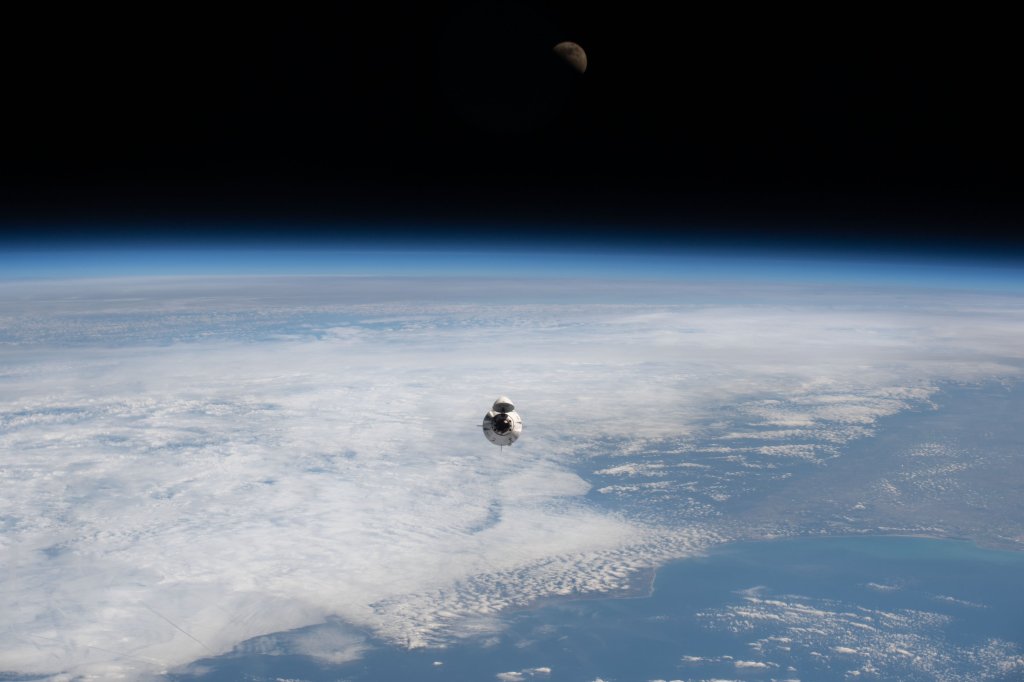 Three paying customers were on the historic space flight.SpaceX/Twitter

Axiom Space has another private ISS mission planned called Axiom-2. Former NASA Astronaut Peggy Whitson, now an Axiom employee, will command that mission. Axiom has only announced one of the paying customers on the flight, American racing driver and J2-Racing owner John Shoffner. Whitson and Shoffner have been training for their upcoming spaceflight next year.

Hassmann said Axiom expects to announce the final two crew members for the Ax-2 flight in the coming weeks.

Eventually, the company wants to fly two private missions a year. Hassmann said there might not be a former NASA astronaut onboard those flights, but Axiom will have to work with NASA on that. 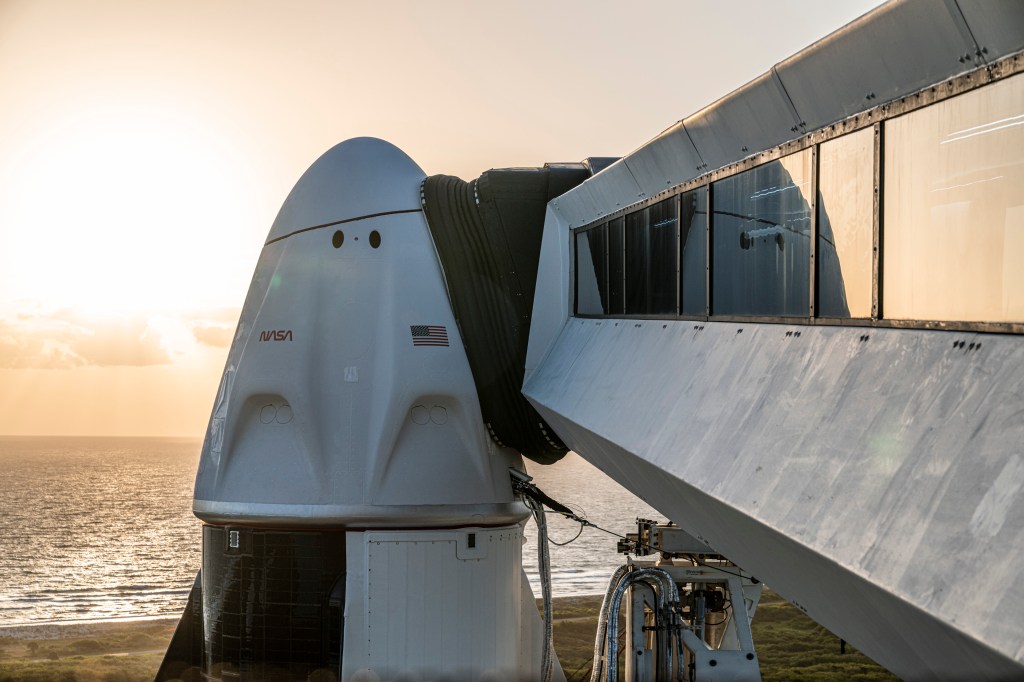 “What we’re going to do is look at how this mission went, go through all the lessons learned relative to training and performance on orbit and so forth, and then also gather data from Ax-2 as well and then decide what’s in the best interest of the program,” Hassmann said. “Axiom would certainly like to get to a point where we fly an all-private crew, if you will, without an ex-NASA commander.”

Currently, those with wealthy financial means can inquire with Axiom Space about booking a stay in orbit as soon as this year and as late as 2025.