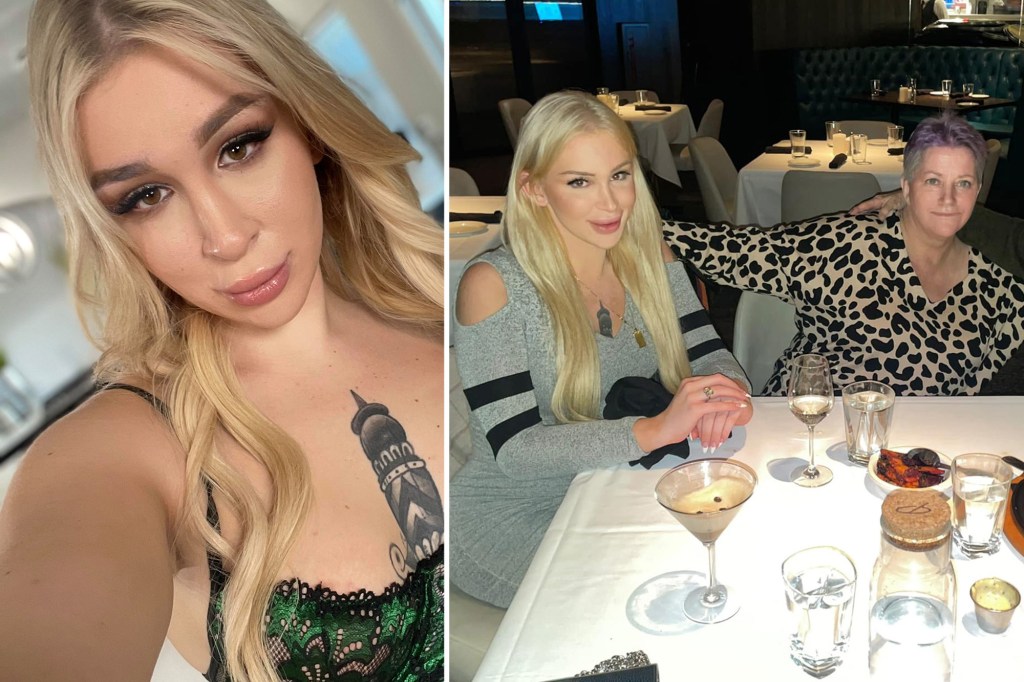 “She was doing ketamine. But they put fentanyl in everything nowadays, just a line is enough to kill you,” heartbroken mother Stephanie Montalbano told The Sun.

Police found the body of Please, 24, in a Las Vegas apartment on March 15, days after she had been reported missing. The Clark County Medical Examiner has yet to release a cause of death. 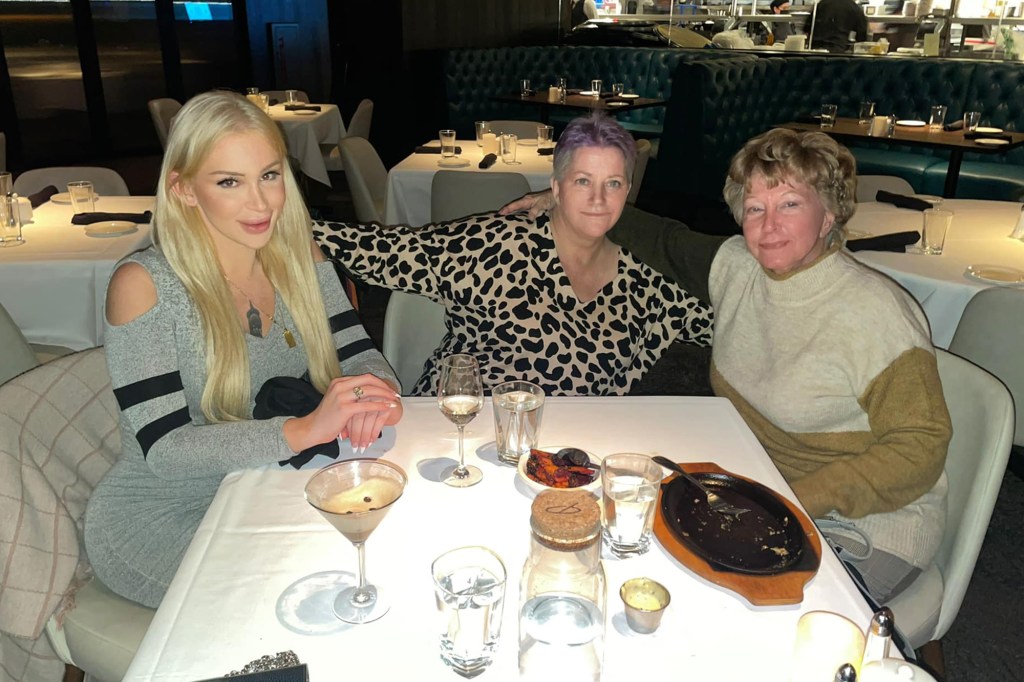 “She’d been clean from meth for over a year but she was still dabbling in party drugs,” Montalbano said. “I could tell her until I was blue in the face not to do it, and why you shouldn’t do it, but she would just hide it from me and I didn’t want her to do that.”

Ketamine is a popular dissociative used as a party drug. Fentanyl is a powerful synthetic opioid.

She last spoke with Please — whose legal name is Francesca Montalbano — from her Chicago home on March 11. 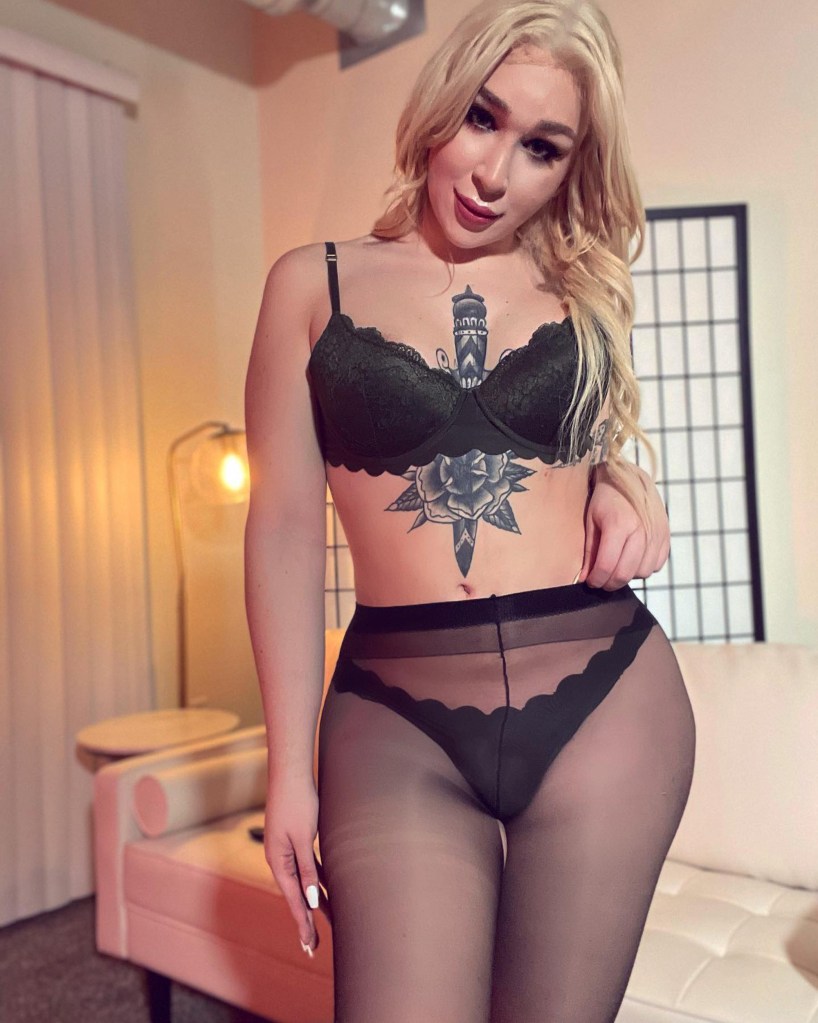 Police found the body of Please in a Las Vegas apartment on March 15.angelinaplease/Instagram

She will travel to Nevada to identify the body.

“I don’t know how long she’d been there. She was found in the living room. She was unrecognizable, so they can’t identify her,” she said.

“I’ve been crying for two days and waking up in the middle of the night,” she said. “I just knew. But I kept saying she’s going to be so angry at us. She’s going to be like, ‘Come on, Mom, it’s only been a few days, why would you call people and talk to my friends?’”

Please had just received Adult Video News’ “Trans Performer of the Year Award” and was nervous about what to wear to the awards show, Montalbano said.

But she doesn’t believe Please died by suicide. 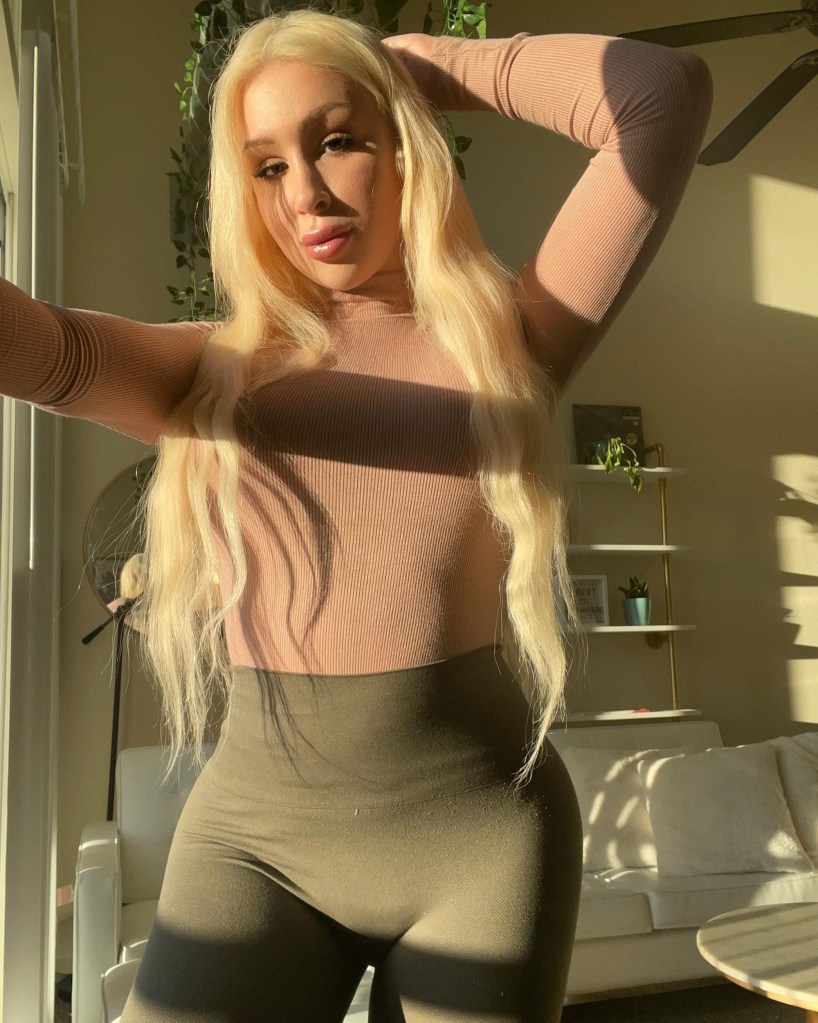 “She was on antidepressants. The doctor said she was on the lower spectrum of being a manic depressive or bipolar,” Montalbano said. “But I think it was absolutely an accident.”