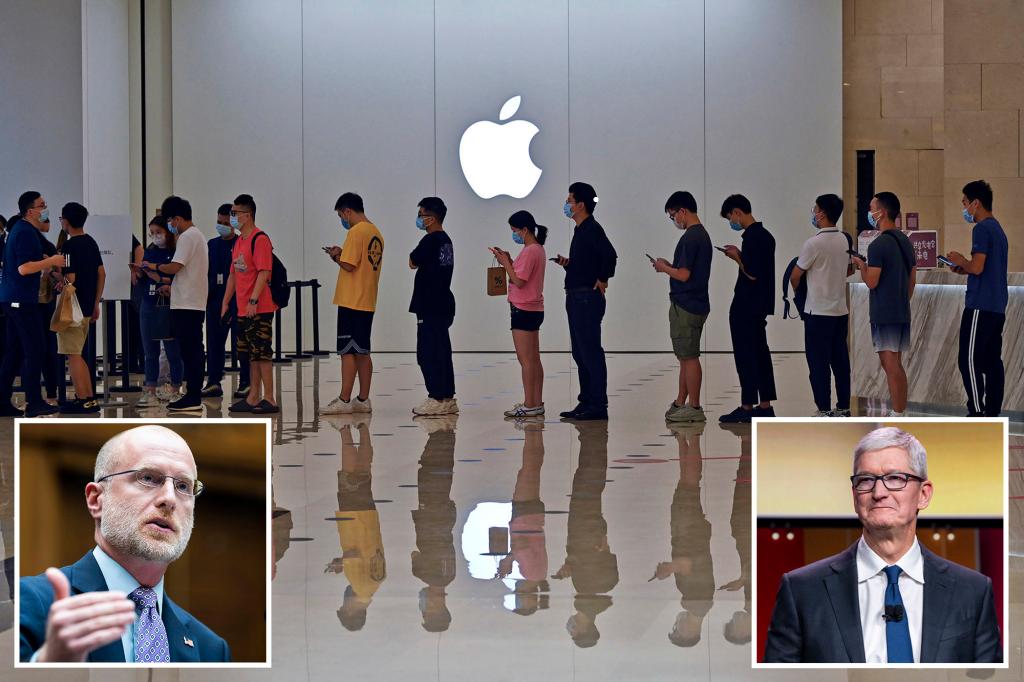 FCC Commissioner Brendan Carr detailed his concerns about the tech giant’s activities in China policies in a letter that referenced Cook’s recent keynote address at the IAPP Global Privacy Summit 2022 where Apple’s top boss spoke at length against the exploitation of technology to infringe on users’ rights.

Carr, the FCC’s senior Republican member, said that Cook’s “words founder upon the harsh reality of Apple’s conduct in China.”

“Indeed, at the very same time that you were speaking in D.C. about your App Store policies promoting privacy and human rights, your company was continuing its well documented campaign in Beijing of aggressively censoring apps at the best of the Communist Party of China,” Carr wrote in the letter.

Apple is one of several major US companies that have faced criticism for expanding business operations in China despite mounting concerns that Beijing is committing human rights abuses against its population.

Apple’s CEO Tim Cook gave a speech last week in D.C. where he spoke in eloquent terms about Apple’s commitment to running the App Store in a way that promotes human rights.

But his words in Washington founder upon the harsh reality of Apple’s conduct in China.

Many of the allegations are tied to the Chinese government’s crackdown on ethnic and religious minorities in the Xinjiang region – where human rights activists have accused Beijing of various abuses – including mass surveillance, forced labor and the establishment of internment camps. The US government has labeled China’s actions a genocide.

In May 2021, The Information (paywall) reported that seven of Apple’s suppliers were linked to alleged forced labor operations in the Xinjiang region.

Apple has repeatedly stated that it has “zero tolerance” for forced labor within its supply chain. 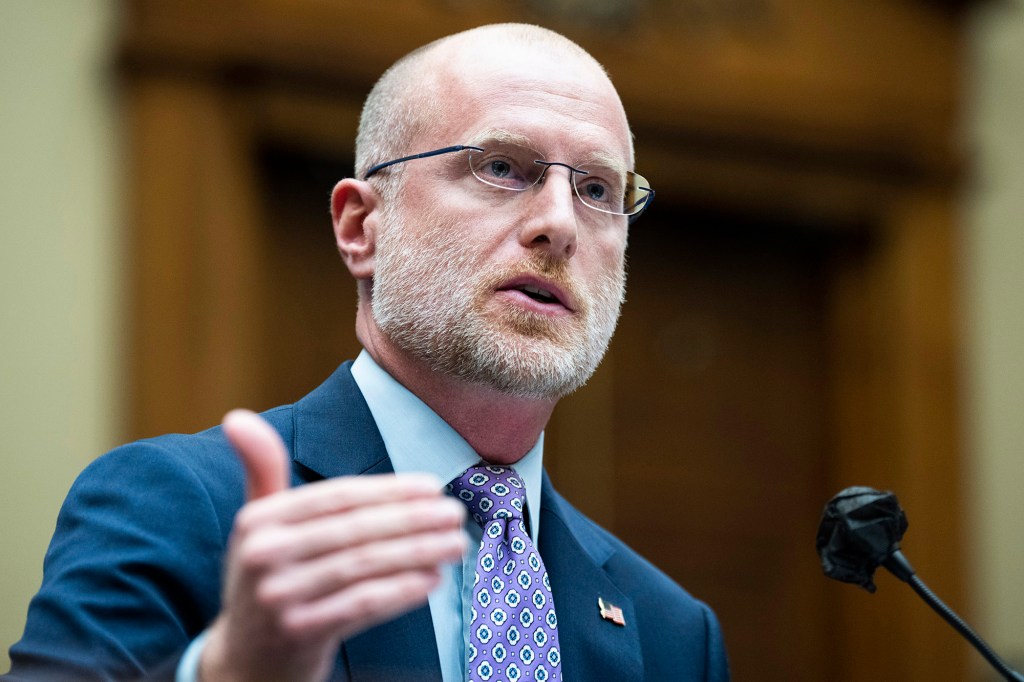 Cook touted Apple’s stance during the April 12 speech – declaring that the tech giant views privacy as “a fundamental human right – one that is essential to our vision of a world in which technology enriches people’s lives.”

Cook also touted Apple’s “commitment to protecting people from a data industrial complex, built on a foundation of surveillance.”

“At this very moment, companies are mining data about the details of our lives – the shops and restaurants we frequent, the causes we support, the websites we choose to read,” Cook said. 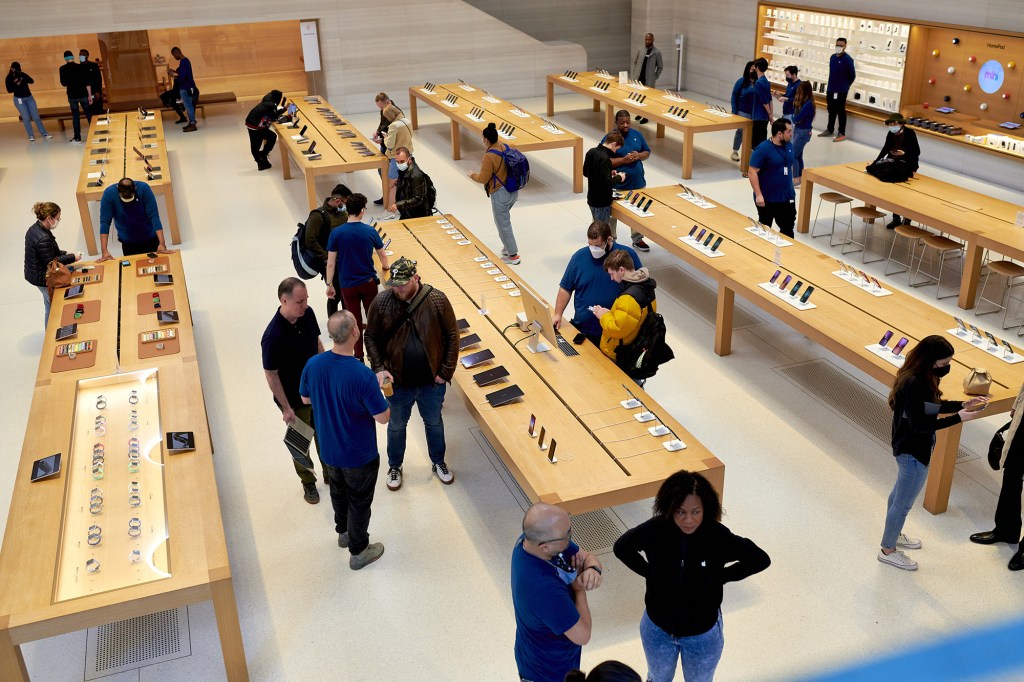 Apple has faced scrutiny for its dealings with the Chinese government.Bloomberg via Getty Images

Carr said he decided to contact Cook after learning that Apple had removed the Congressionally-funded “Voice of America” app from its App Store in China – a decision the commissioner said occurred at the behest of the Chinese government.

The FCC official noted Apple had previously removed Quran and Bible apps from its App Store. He pressed Cook to inform the FCC by April 29 whether Apple planned to restore access to the Voice of America app.

In a statement, Apple said the “Voice of America” app was removed from China’s App Store due to local legal requirements.

“Back in 2017, we were notified by the Cyberspace Administration of China (CAC) that the Voice of America app did not comply with local laws because it lacked a license to operate in the country,” the statement said. “We are required to comply with local laws where we do business, even though we may sometimes disagree. The app remains available for download in other countries.”