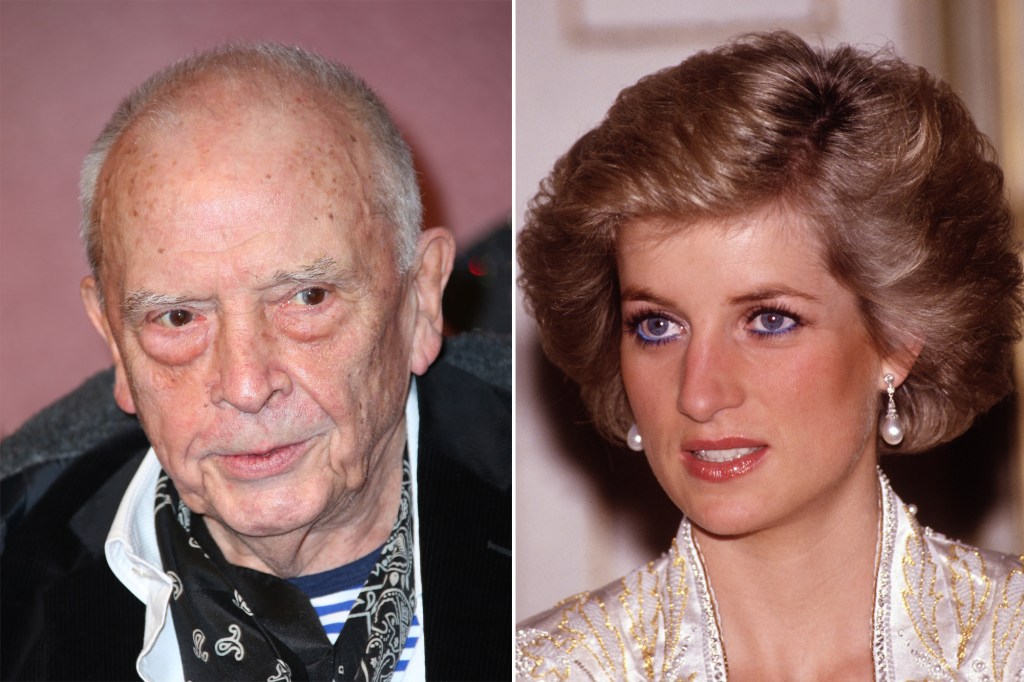 The 84-year-old spoke to the Telegraph about his lengthy career and divulged a few secrets about photographing Diana, as well as Queen Elizabeth II, back in the day.

Bailey claimed in his interview that the Princess of Wales — who died in 1997 after a car crash — had “terrible hair” while the “girlish” queen had “beautiful” locks. 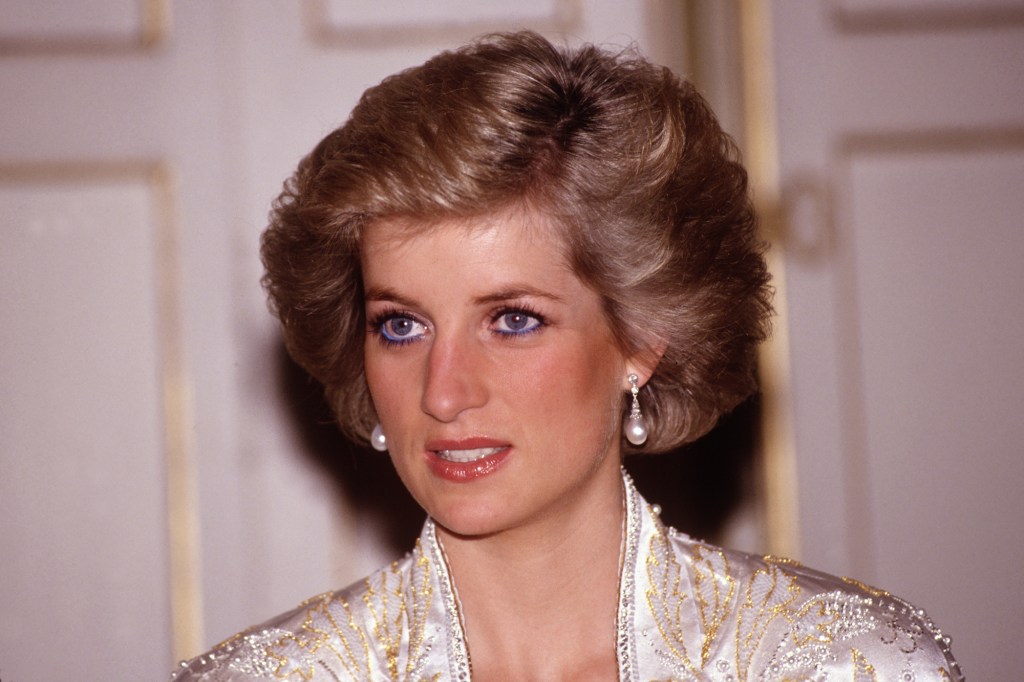 He noted a moment in 1988 when he was shooting the young royal and his assistant dropped a light on her head.

“I thought, ‘Oh f–k!,’ ” he recalled, adding that Diana replied: “Don’t think about it; it was a terrible accident.”

“I told her she had been very magnanimous. That’s right, because she asked me what ‘magnanimous’ meant,” he continued. 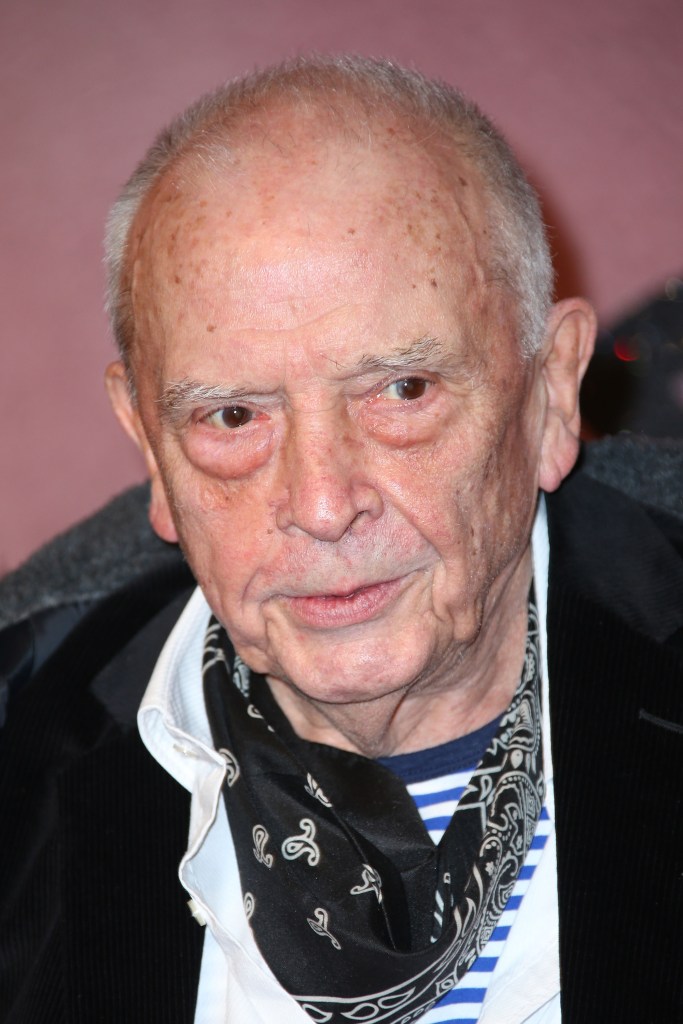 Photographer David Bailey recounted a time in 1988 during a photo shoot when he shot Princess Diana and his assistant dropped a light on her head.
Joel Ryan/Invision/AP

The artist then claimed that Diana’s tresses were “solid as a plastic dummy” due to the copious amounts of hairspray used.

Bailey earned notoriety for his eclectic black-and-white portraits, with one of his most famous works being the one of Diana taken in 1989 when she was just 27. 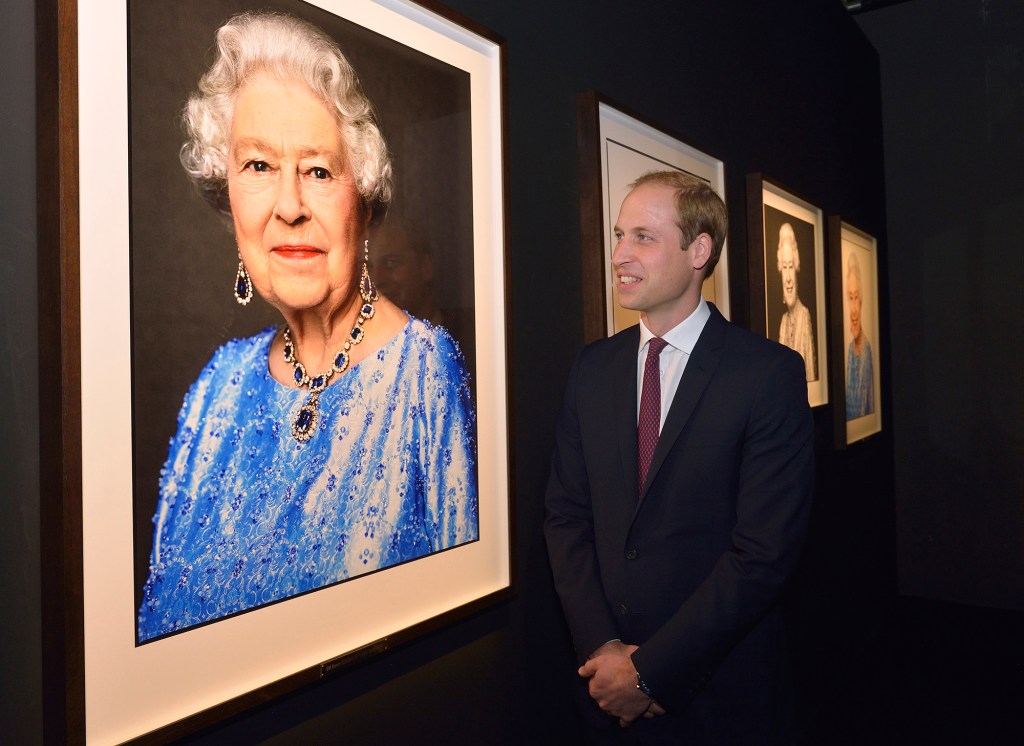 Prince William poses next to a David Bailey portrait of Queen Elizabeth in 2015.Getty Images

Photographer Norman Parkinson was the first nominated to take snapshots of the mother of two, though she later chose Bailey. He had previously shot Princess Margaret’s husband, Antony Armstrong-Jones, the First Earl of Snowdon.

Diana’s legacy and untimely passing will be featured in the fifth season of Netflix’s “The Crown,” which is due out on the streaming service later this year.

Emma Corrin first portrayed the royal in her younger years for Season 4 and Elizabeth Debicki is taking over for Season 5, portraying Diana as a settled mother and the People’s Princess. 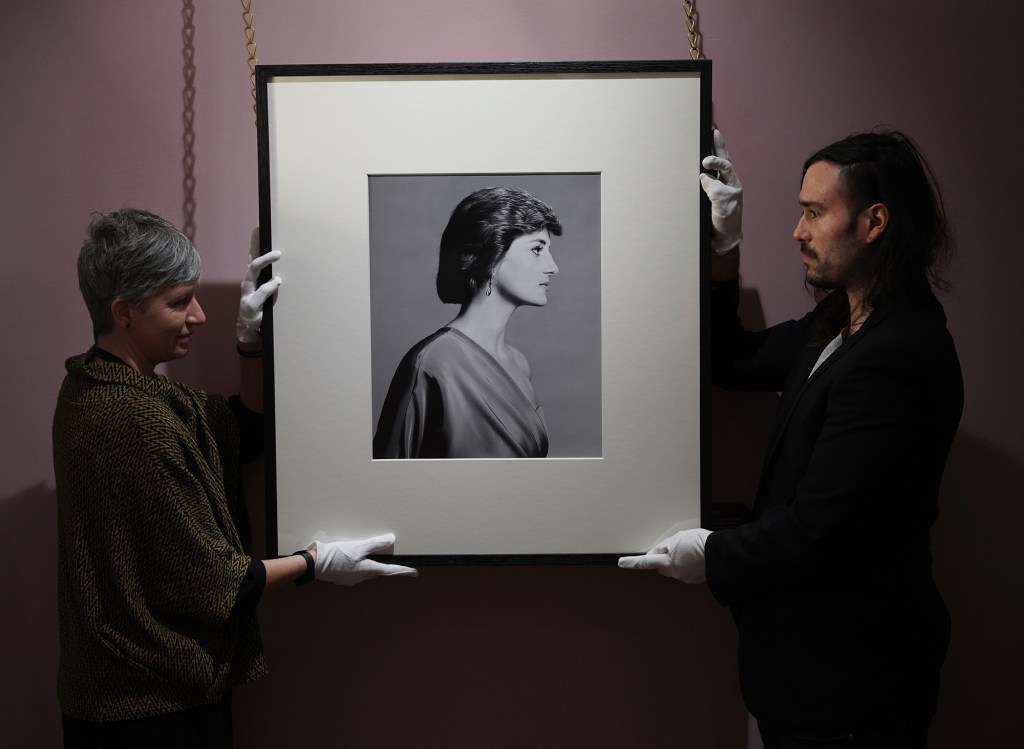 Portrait of Princess Diana, circa 1989.PA Images via Getty Images

Hairstylist Sam McKnight revealed back in 2020 that he experienced some déjà vu while recreating Diana’s coiffure for Corrin. He was Diana’s personal hairstylist for seven years until 1997.

“It felt weird,” McKnight told British Vogue at the time. Even though the hairdo gig was one of his “first jobs after lockdown,” he admitted he questioned taking on the role to replicate Diana’s blond mane.

“To be honest, Emma is playing Diana before I even met her, so it felt fine,” the stylist added. “We took a nod to the photos of Diana [in that period] and made a little pastiche of it.”

McKnight is also known for creating Diana’s signature cut in 1990 — chopping off her fluffy long hair for her shorter cropped ‘do.

Next post This is why wearing a mask makes you hotter: new study