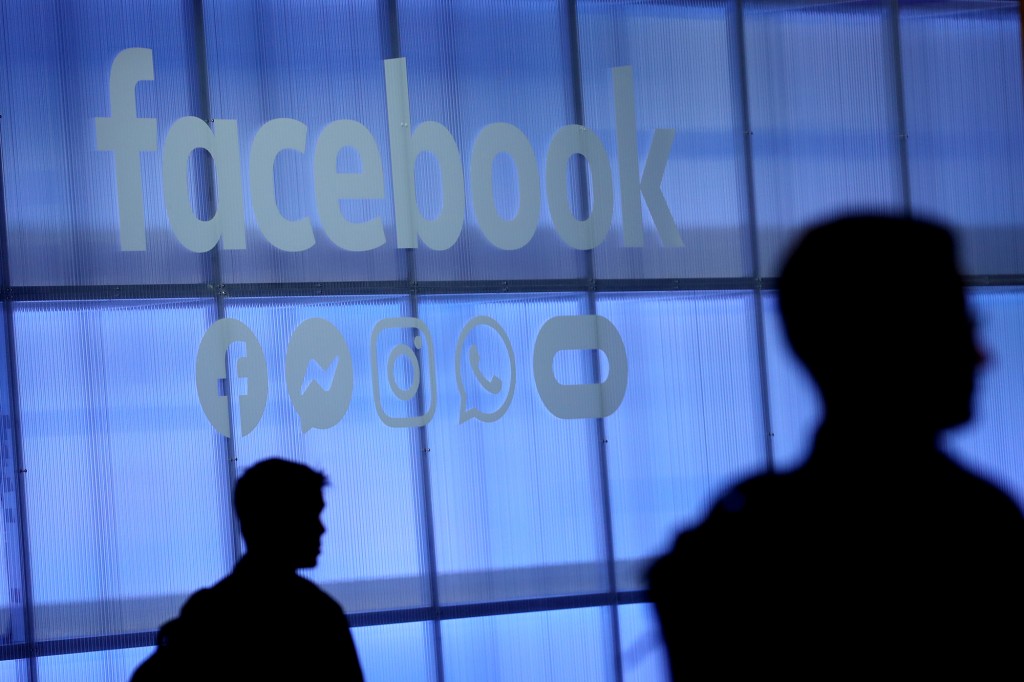 Facebook users are being locked out of their accounts for failing to respond to a message some mistook for spam.

People who realized the warning is actually real have since tried to follow the social network’s instructions — but an issue is apparently preventing them from regaining access.

A notice was sent to selected accounts deemed at particular risk from hackers, telling them to enable an enhanced security feature called Facebook Protect.

Many were given a March 17 deadline to set it up themselves or face having their account locked until it’s done.

It’s possible some thought the message was a scam, so ignored it.

After the deadline passed, users were told they had to switch on Facebook Protect to get in.

However, those who went ahead with it claim the setup system is broken — meaning they are still locked out. 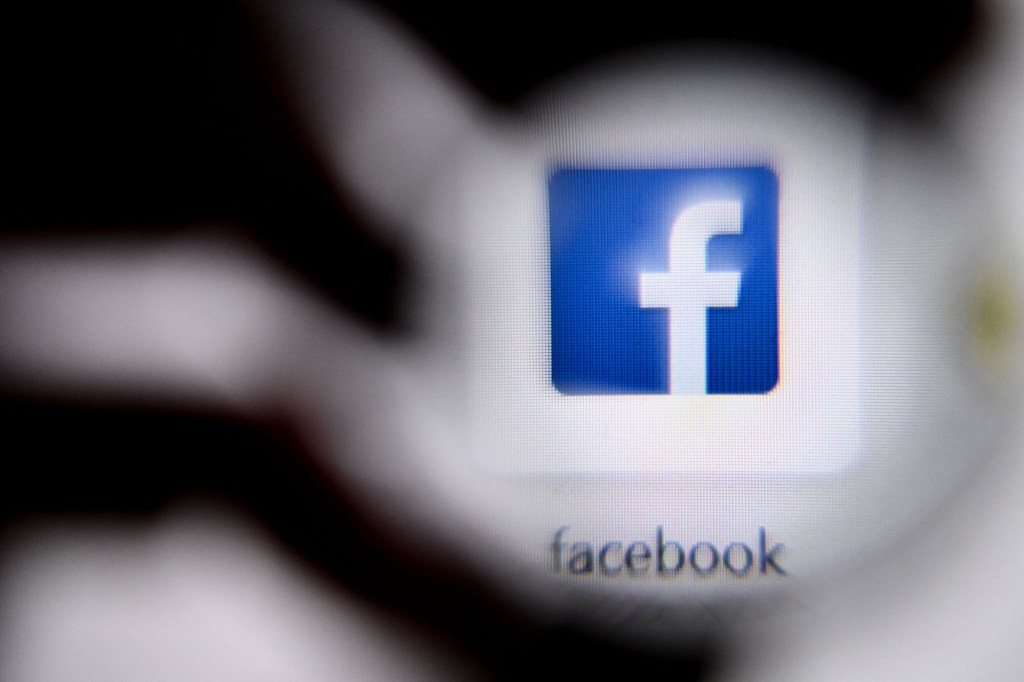 Facebook users lost access to their accounts and many were unable to fix the issue.AFP via Getty Images

Apparently, the authentication tools — such as a text message to prove it’s you — are not working.

“I got locked out from Facebook indefinitely today because I didn’t respond to emails from FB (that looked like a scam) about its new Facebook Protect system, which I was required to enable by today,” one user said.

“So far, the text and security key options don’t work, many report.”

Another complained on Twitter, saying: “This Facebook Protect thing is so annoying because it’s not letting me turn it on and I need Facebook for work so I’m really hoping Facebook fixes the stupid code.”

Facebook Protect is a special monitoring program for people at heightened risk of being targeted by hackers.

This includes those working in human rights, journalists and government officials. 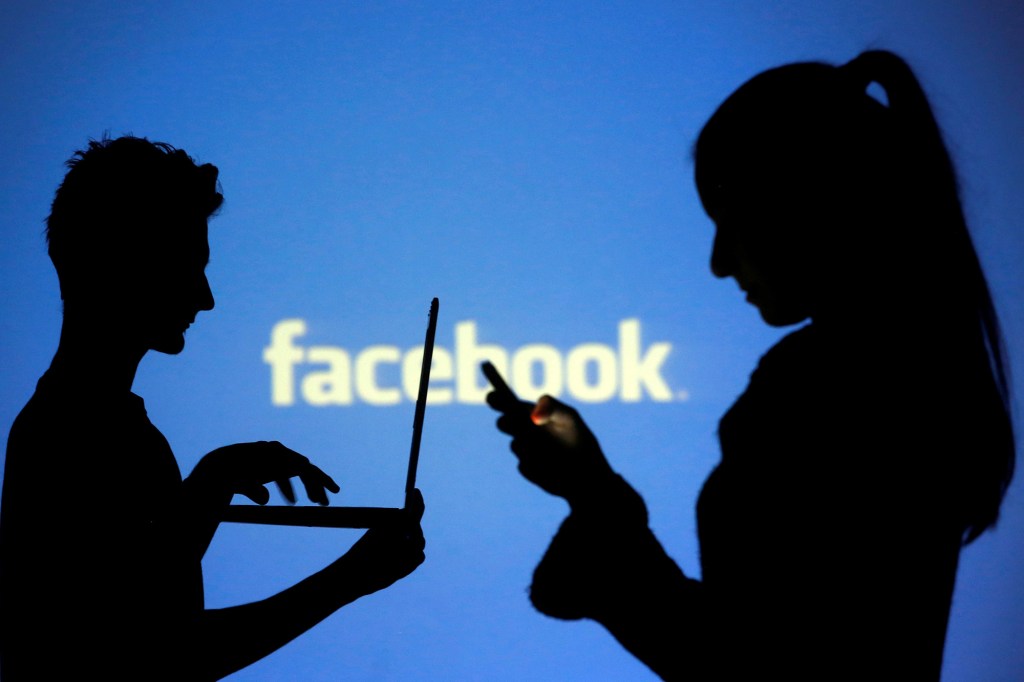 The Facebook warnings came from an unusual email address, security@facebookmail.com.REUTERS

In other news, the new Harry Potter video game Hogwarts Legacy will feature some familiar faces despite being set hundreds of years before the majority of characters were even born.

A major Mars mission to find out whether life ever existed on the planet could be delayed by up to six years at best, as Europe scrambles to replace Russian parts.

Internet users have been urged not to use a popular piece of anti-virus software over fears it could be exploited by the Kremlin to spy or launch cyberattacks.

And Instagram could be planning to bring back a way to see what your friends like on the platform.

This story originally appeared on the Sun and has been reproduced here with permission.