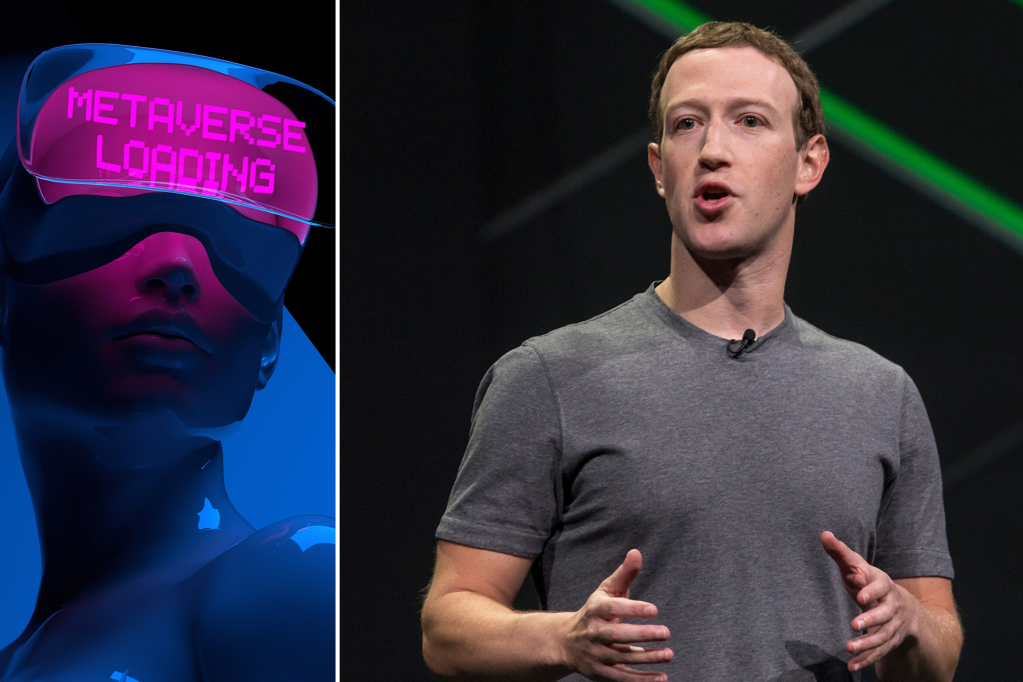 Mark Zuckerberg just can’t quit the concept of creating his own payments system.

Facebook parent Meta is reportedly working on several financial products to add to its platforms – including a virtual coin for use in its planned metaverse. Company employees have nicknamed the tokens “Zuck Bucks” in a nod to the Facebook founder.

“Zuck Bucks” are expected to be a form of in-app currency controlled by Meta rather than another cryptocurrency linked to blockchain technology, the Financial Times reported, citing several sources familiar with the matter.

The proposed “Zuck Bucks” would function similarly to “Robux” currency used to facilitate transactions on the popular children’s video game platform Roblox – another company dabbling in the metaverse, according to report.

The in-app currency is one of several financial products in the works for Meta, which is aiming to build fresh revenue streams and maintain its user base despite intense competition from rivals such as TikTok. Meta shares plunged earlier this year after the company reported the first decline in its active user base in its history. 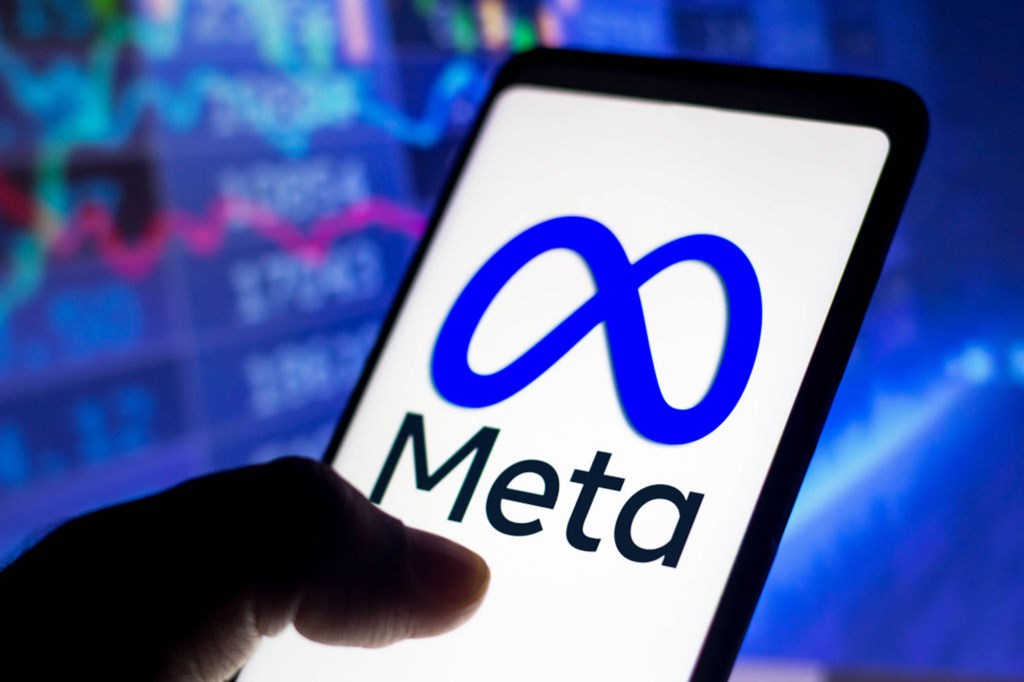 Meta is also considering the launch of “social tokens” that could be awarded to users who make positive contributions to Facebook groups, as well as “creator coins” to support specific influencers active on Instagram, according to the FT.

Zuckerberg’s company is also dabbling in non-fungible tokens, or NFTs. Earlier this year, the billionaire confirmed that Meta would be “bringing NFTs to Instagram in the near term.” The FT cited a memo indicating Faceook would launch a pilot program allowing NFTs to be shared and “minted” – or created – on the platform in mid-May.

A Meta spokesperson told The Verge that the company has “no updates to share today” on the initiatives.

“We continuously consider new product innovations for people, businesses, and creators. As a company, we are focused on building for the metaverse and that includes what payments and financial services might look like,” the spokesperson said. 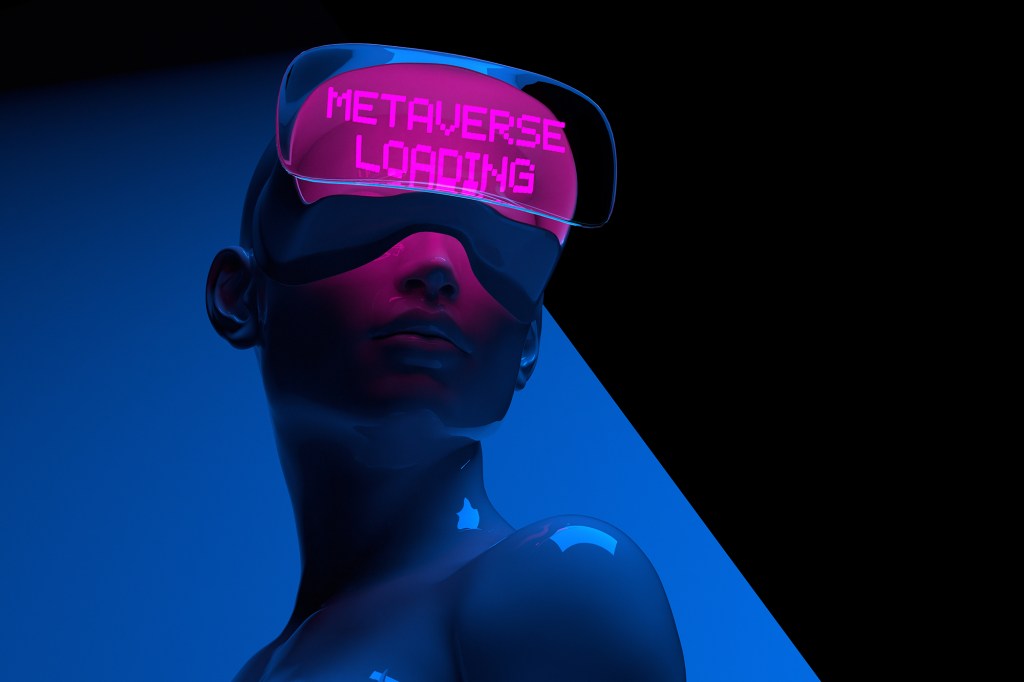 Facebook has shifted its focus to the metaverse in recent months.Getty Images

Facebook initially announced plans to launch its own cryptocurrency, dubbed Libra, in 2019. But the project quickly faced regulatory scrutiny, with federal officials and lawmakers citing concerns about Facebook’s checkered history with user privacy and the potential impacts to the global economy.

The Libra Association rebranded as “Diem,” but the Meta-backed project was forced to sell off its assets to Silvergate earlier this year after failing to gain traction with regulators.

Facebook’s attempts to refocus its business on the metaverse have drawn mixed reviews in recent months. Zuckerberg faced mockery in February after suggesting employees should refer to themselves as “Metamates” to reflect the company’s new mission.