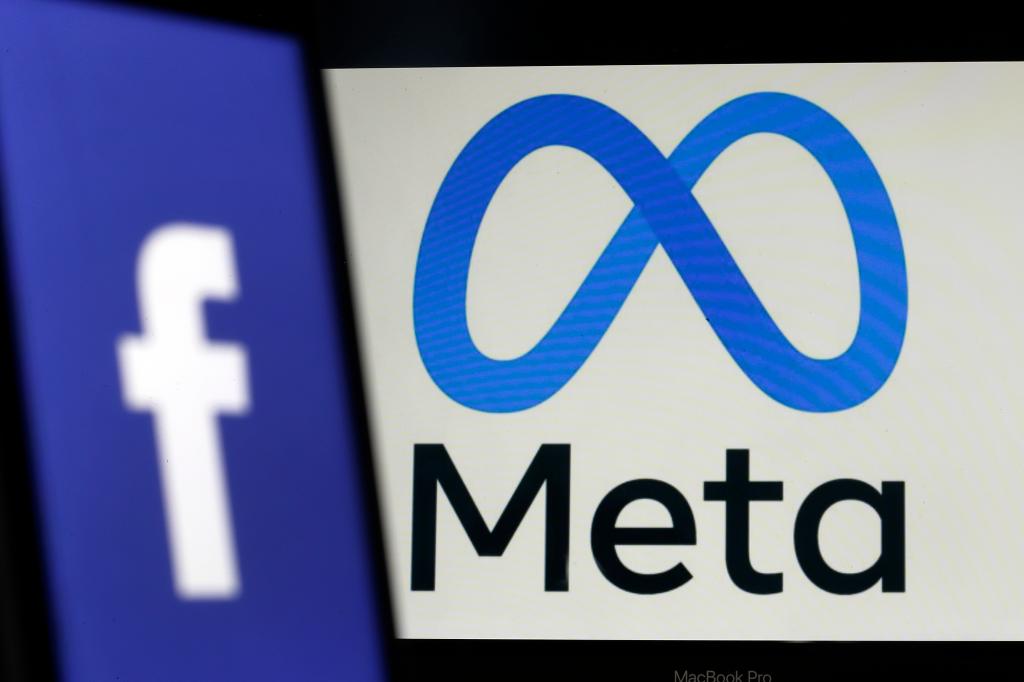 Meta will slow down or entirely pause hiring for most of its mid- or senior-level positions, according to the company. The latest change occurred weeks after the company paused hiring for lower-level engineer positions.

The social media giant — which is attempting to reinvent itself as a metaverse company after a series of data privacy and user safety scandals — said it has no current plans to conduct layoffs.

“We regularly re-evaluate our talent pipeline according to our business needs and in light of the expense guidance given for this earnings period, we are slowing its growth accordingly,” a Meta spokesperson told The Post. “However, we will continue to grow our workforce to ensure we focus on long term impact.”

Meta representatives confirmed the hiring pause weeks after executives gave a revenue forecast for its current quarter that fell short of Wall Street’s expectations. If the forecast holds, it would put Meta in danger of posting its first quarterly revenue decline on record when it next reports results. 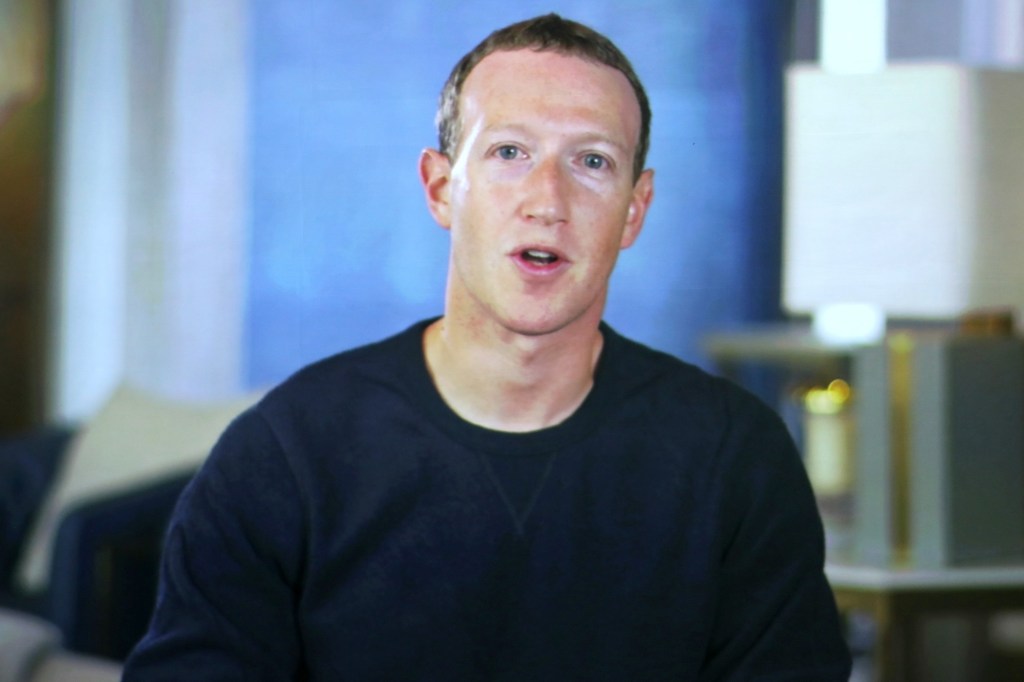 Meta has said the Ukraine-Russia war is partially to blame for its slowing sales.Getty Images for SXSW

In the first quarter, Meta’s revenue grew just 7% to $27.9 billion — its slowest rate of expansion since the company went public.

The freeze was enacted after a heavy recruiting push at Meta, the company said. The Facebook parent hired more new workers in its first quarter than it did in the entirety of 2021.

Meta’s employee headcount grew 28% to 77,800 employees in the first quarter, according to the company’s earnings release.

Zuckerberg and Meta CFO Dave Wehner discussed the company’s revenue challenges during their call with analysts in late April — revealing “the loss of revenue in Russia” during the Ukraine war was cutting into its sales.

“We’ve been blocked in Russia and we decided to stop accepting ads from Russian advertisers globally,” Zuckerberg said. “And we’ve also seen effects on business globally following the start of the war.” 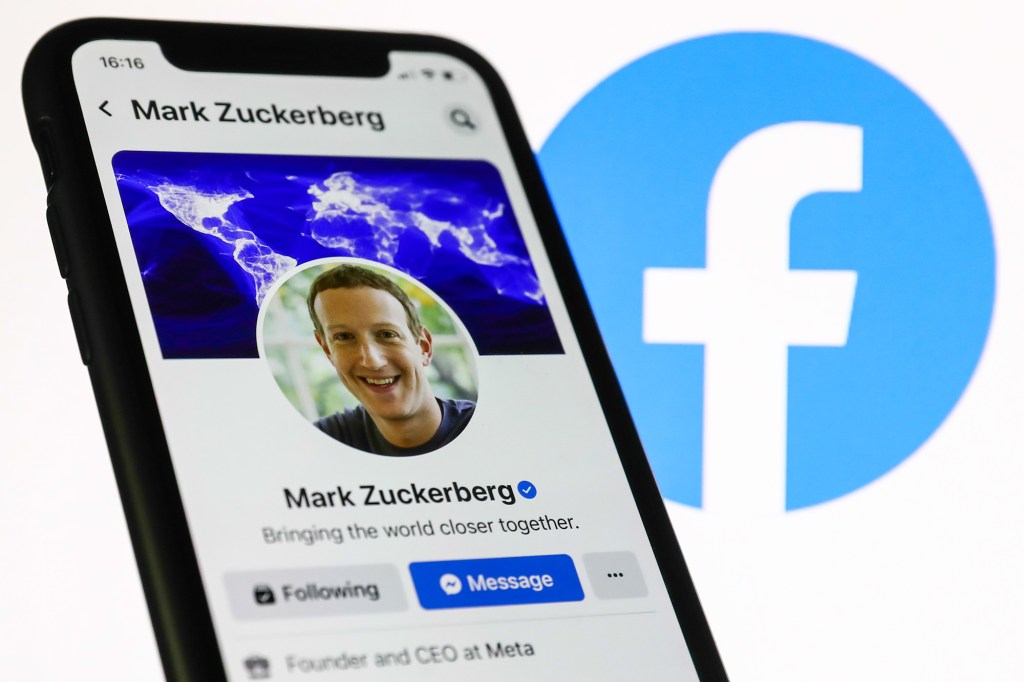 The company also highlighted an obstacle in the form of changes to Apple’s privacy policy — which limited ad-tracking capabilities — that are expected to cost Meta about $10 billion this year.

Meta has also faced some internal pushback from employees over its increased focus on the metaverse, with some workers reportedly confused about their responsibilities. And others have grumbled online that the company’s poor performance is hurting their stock options.

“I don’t think that this sort of volatility that companies face is always that unhealthy for making sure that you have the right people at companies,” Zuckerberg said.

Business Insider was first to report on Meta’s hiring freeze.

Previous post What the heck is going on with the baseball? Everything

Next post Minerals can be key to healing damaged tissue: Collaboration identifies crucial role of minerals in regulating gene expression