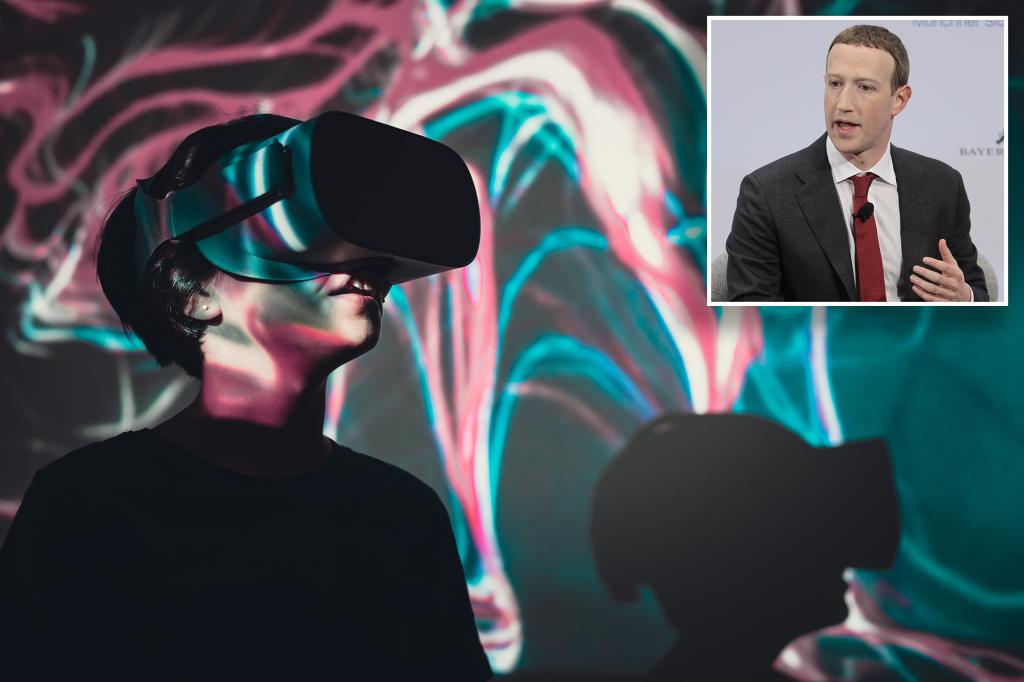 Concerns over the metaverse’s effects on mental health have been growing among experts.

As tech giants continue to build their metaverse platforms, many questions are being raised about the future of our mental health.

Meta CEO Mark Zuckerberg has long been vocal about his plans for the “metaverse” – a virtual world comprising gaming, social media, augmented reality, and cryptocurrency.

“The metaverse is the next evolution of social connection,” Meta writes on a webpage that also hosts a 13-part audio series detailing Zuckerberg’s vision for the digital space.

This ‘evolution’, it appears, is already here as companies like Microsoft, Apple, and Nvidia are already laying the groundwork for decentralized virtual spaces.

Now experts are seriously pondering just how Zuckerberg’s plans for the future will affect the mental health of individuals, some of who are already heavily integrated into an online world.

There is debate among experts

In the past, tech and mental-health experts have been concerned about most new technologies and how they would impact our lives.

Today, many experts say that these apprehensions were baseless because factors like genetics and socioeconomic standing are more significant to a person’s well-being, per The Wall Street Journal.

They argue that the metaverse, too, will get seamlessly integrated into our lives.

However, others disagree, stating that the concept of a metaverse is not only revolutionary but uncharted territory that will definitely present some challenges.

The debate is far from over, but here’s what some experts say now. 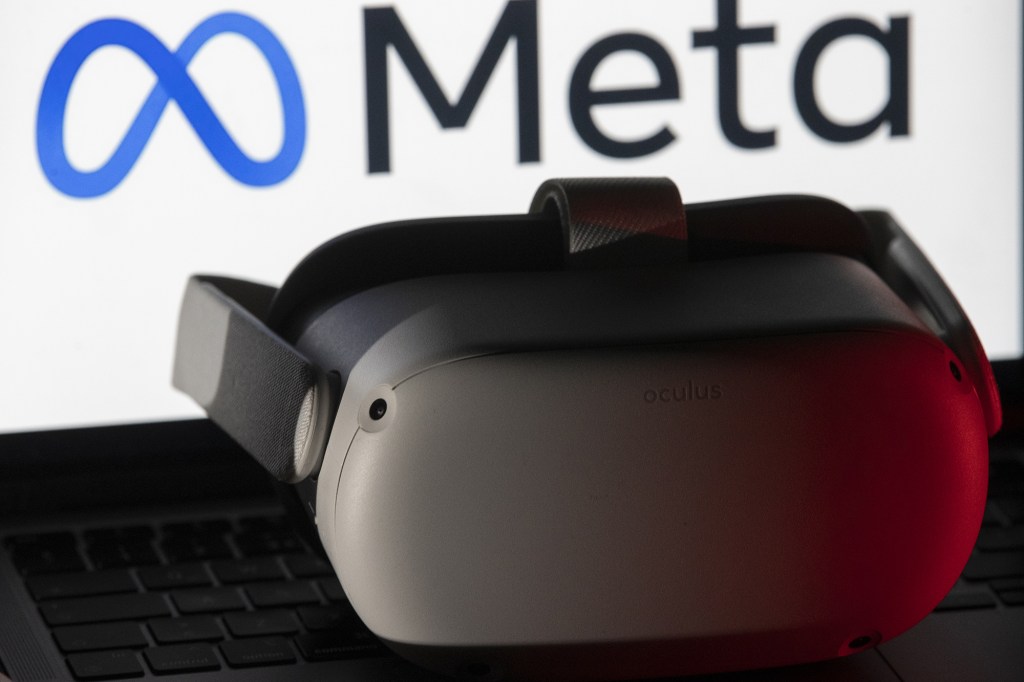 Experts say the metaverse can have both negative and positive impacts.Ercin Erturk/Anadolu Agency via Getty Images

Science has concrete evidence that links the overuse of digital technology to several mental health issues, such as depression, psychoticism, and paranoid ideation, according to a peer-reviewed article in Psychology Today.

Spending a lot of time in a digital environment can also result in someone preferring virtual spaces to reality.

This can “negatively impact our ability to engage in non-virtual life, whether it’s self-confidence or belonging or social anxiety,” Rachel Kowert, research director at Take This, a nonprofit focused on mental health in the video gaming community, told The Wall Street Journal.

Similarly, Jeremy Bailenson, founding director of Stanford University’s Virtual Human Interaction Lab, noted that there may be challenges when people spend a lot of time “in a world in which everyone is just perfect and beautiful and ideal.” 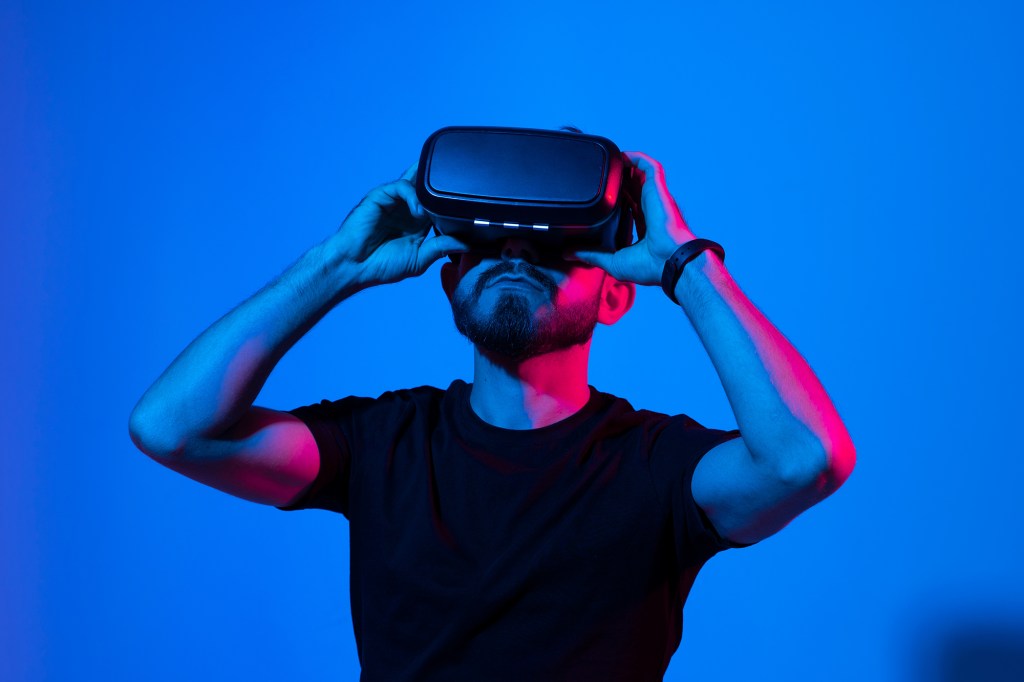 In the past, tech and mental-health experts have been concerned about most new technologies.Shutterstock

Nick Allen, a professor of psychology at the University of Oregon, said that the question shouldn’t be how much time people are spending on the metaverse.

Instead, he says it’s more important to look at whether time spent in the metaverse promotes or hinders one’s mental health.

“A young person who may be LGBT and who finds an online context where they can feel a sense of social support—we would predict that that would be a benefit for their mental health,” Allen said.

“On the other hand, if using metaverse technologies replaces non-online behaviors that are healthy and supportive to mental health, like appropriate exercise, engagement in relationships in real life, healthy sleep, time spent in natural environments, then they can be harmful.” 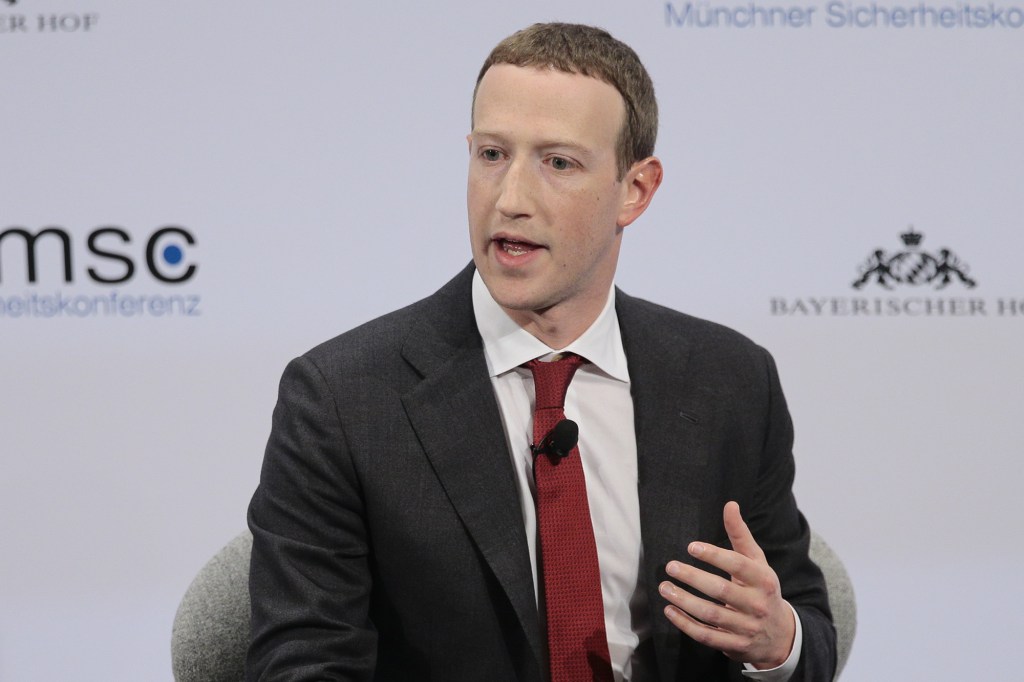 Meta CEO Mark Zuckerberg has long been vocal about his plans for the “metaverse.”Anadolu Agency via Getty Images

Many experts believe that the metaverse can have a positive impact on people – that is when used in a healthy way.

Mental health issues like depression, psychosis, addiction, eating disorders, and post-traumatic stress disorder can be tackled using the metaverse “by gradually exposing [people] to the triggering, feared, or trauma-producing stimulus in a safe space (like the virtual environment),” Dr. Kuss added.

Anna Bailie, a Ph.D. candidate at the University of York who is researching mental health cultures on social media, echoed Dr. Kuss’ sentiments.

“The interactive nature of the metaverse could provide a different arena for online therapy to take place, which may even improve access to therapy for disabled people with a better, more life-like experience.” 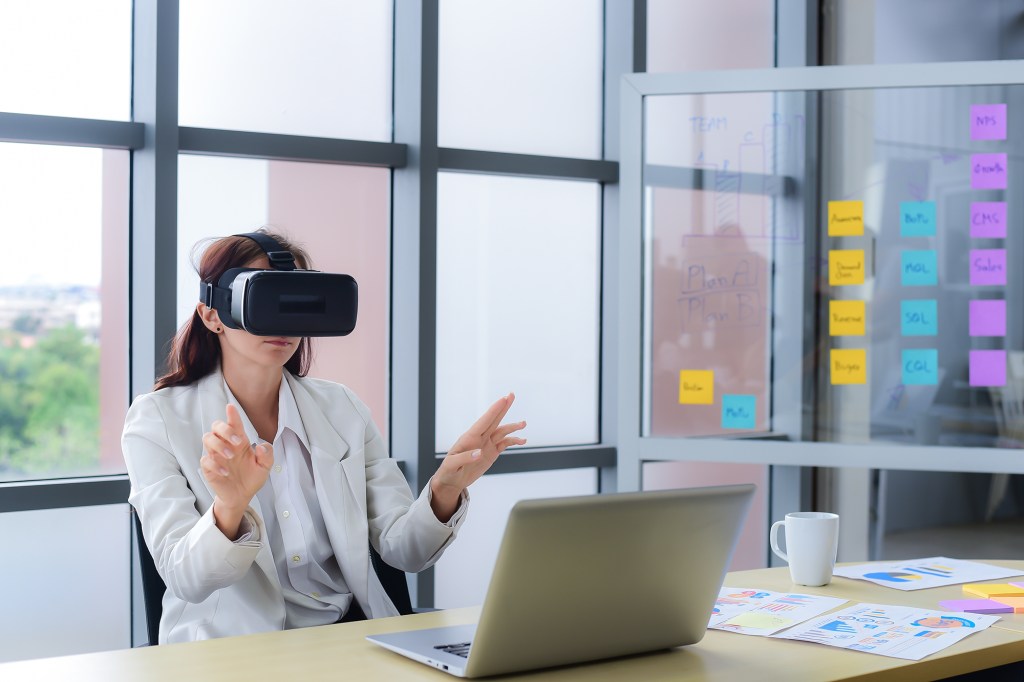 Science has concrete evidence that links the overuse of digital technology to several mental health issues.Shutterstock

However, she also noted that the metaverse will “likely divide people further in their access to technology and therapeutic support.”

“Having mental health treatment instantly available in the metaverse will likely benefit the people who already have access to it.”

Peter Etchells, a professor of psychology and science communication at Bath Spa University, told the Wall Street Journal that he believes the metaverse can be a “tremendous force for good in terms of keeping us connected” if it is developed in an ethical way.

And while he acknowledged that things can go wrong, he thinks we might miss a “tremendous opportunity” if we only focus on the negatives.