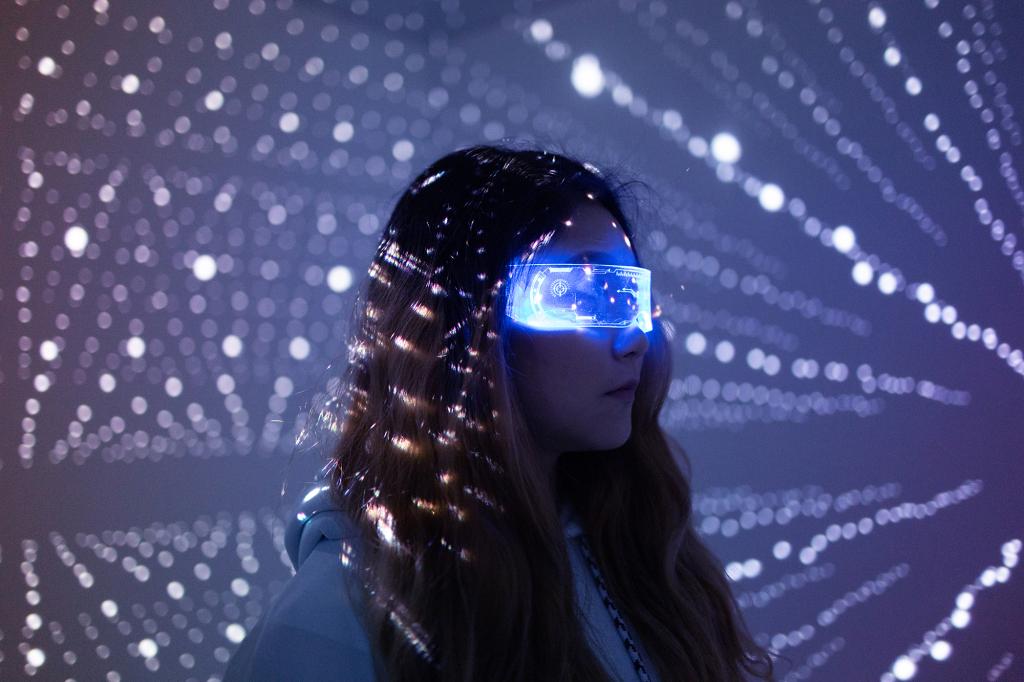 Virtual police may need to patrol the metaverse to keep users safe from abuse, according to a human trafficking expert.

Friedman wrote: “Safeguards must be put in place to prevent vulnerable individuals being harassed, or groomed into exploitative situations.

“Users need to be educated about the potential for human trafficking.

“For these worlds to be safe, online police might be required to patrol the environments and detect human-rights violations, before confronting the abusers in real life.”

Friedman is currently a chief executive officer of The Mekong Club, which fights human trafficking in Asia.

The Hong Kong based-based organization is now looking into how it could help to fight human traffickers in the virtual world of the metaverse.

Friedman claims its essential that organizations like his own are able to aid companies like Meta and Microsoft as they establish virtual worlds.

The Mekong Club has already used virtual reality to allow people to have an eye-opening view into the crimes of sex trafficking and forced labor without being put in any physical danger.

Although you enter the metaverse as a virtual avatar, experts are concerned that avatars could be groomed.

This grooming could lead to devastating real-life consequences for someone outside of the virtual world.

Concerns about sexual assault inside the metaverse have already been made.

Earlier this year, a woman recounted a harrowing experience in VR that left her feeling violated and unsafe.

In a Medium blog post, Nina Patel, 43, describes how she was “verbally and sexually harassed” in Facebook’s Metaverse.

Upon entering the Horizon Venues Metaverse experience, Patel says she was accosted “within 60 seconds” of joining the lobby area.

Her avatar —which was made to mirror her real-life appearance — was quickly surrounded by three to four male avatars, with male voices.

“I was verbally and sexually harassed,” she recalls, adding that their inappropriate behavior took a dark turn.”

“[They] virtually gang-raped my avatar and took photos — as I tried to get away they yelled — ‘don’t pretend you didn’t love it’ and ‘go rub yourself off to the photo’.”

She describes the ordeal as “surreal” and a “nightmare”.

Nina Patel isn’t the only one who’s experienced sexual harassment and inappropriate behavior in the game.

The reviews for Horizon Venues paint a similarly sordid picture, and it currently has 2.5/5 stars as a result.