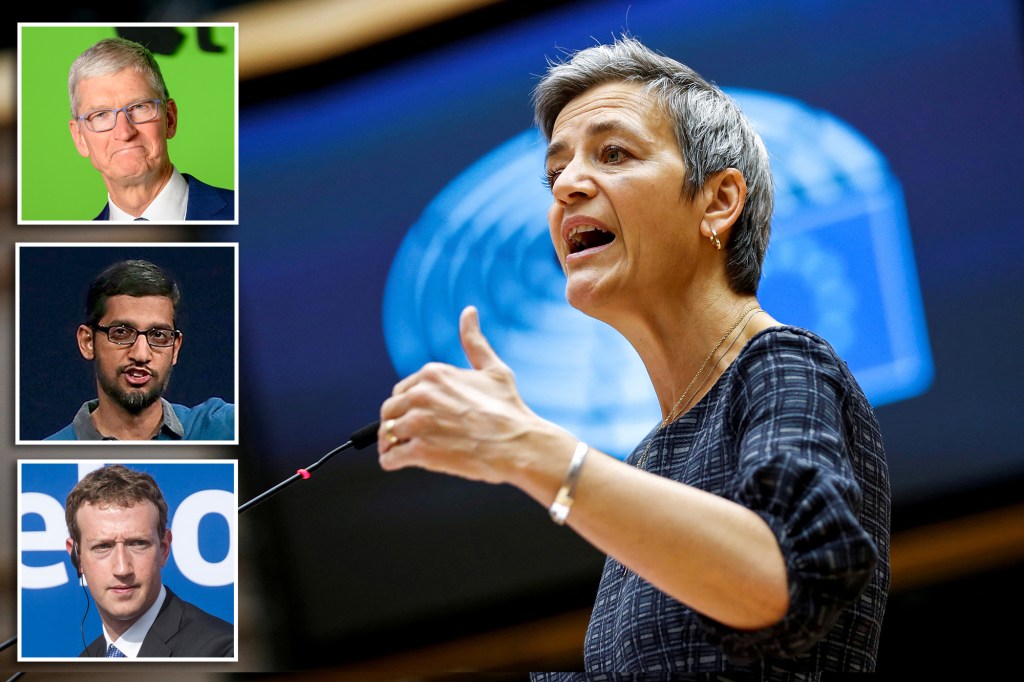 European Union officials have agreed on the language of new legislation aimed at reining in powerful American tech giants like Meta-owned Facebook and Alphabet Inc.’s Google.

Approval is pending for the EU’s Digital Markets Act, which is designed to prevent tech firms from gaining monopolistic holds on online content.

The proposed legislation includes restrictions on gathering user data for the purpose of placing targeted ads — a key source of revenue for Google and Facebook.

Large tech companies will also be prohibited from forcing users to set their products such as web browsers as the default option.

The big firms will also be required to make sure their products and services have “interoperability” with their competitors’ offerings.

That opens up the possibility, for example, of Telegram or Signal users being able to exchange messages with WhatsApp users. WhatsApp is owned by Facebook parent company Meta. 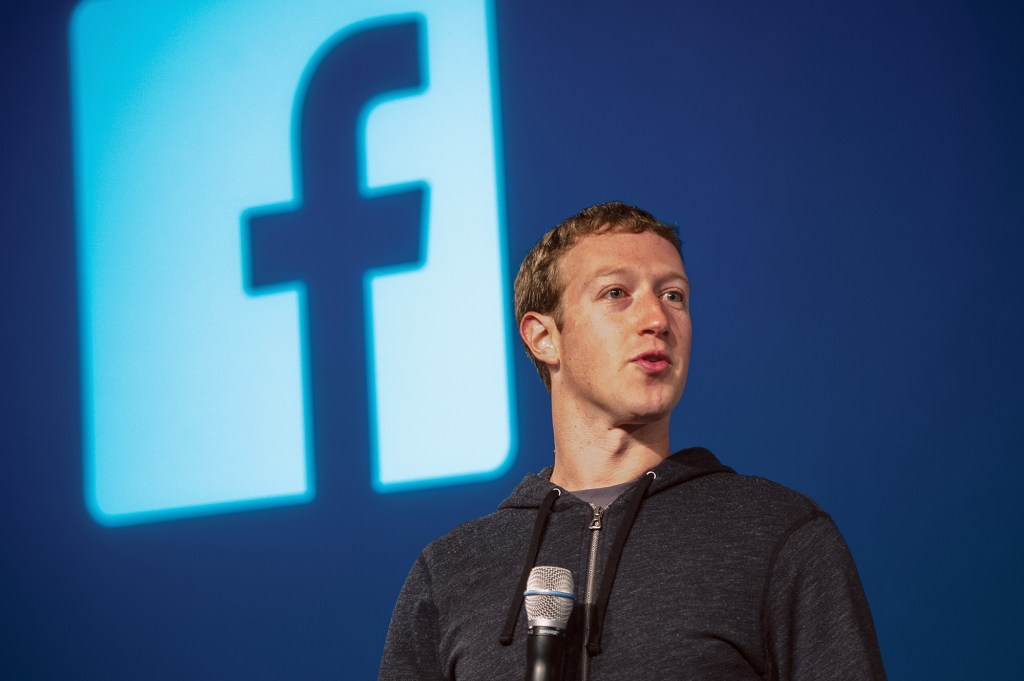 The proposed regulations are aimed at preventing tech giants like Mark Zuckerberg’s Facebook from gaining monopolistic power.Bloomberg via Getty Images

The new rules, which are expected to come into force as soon as this October, will apply to companies with a market capitalization of at least $83 billion and at least 45 million monthly users in the European Union.

Companies that are in violation of the regulations could be required to pay massive fines equal to 10% of global revenues. Firms that break the law also could be forced to divest some of their assets.

The proposed legislation must be officially adopted by the European Parliament and the 27-member EU before it becomes law.

Europe has in recent years been more aggressive than the United States in regulating Big Tech, though public opinion in the US has shifted to the point where Congress and other regulatory agencies have increasingly scrutinized Silicon Valley firms. 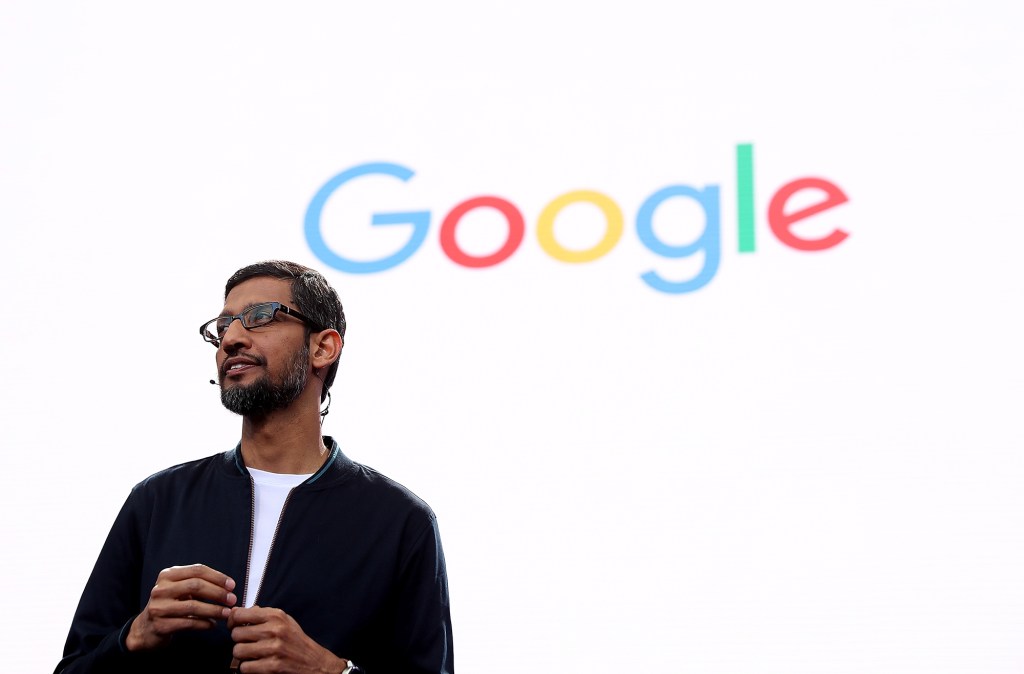 Tech firms like Google, which is run by Alphabet Inc. CEO Sundar Pichai, have been accused of abusing their power to stamp out competition.Getty Images

“What we have learned over these years is that we can correct in specific cases, we can punish illegal behavior,” the EU’s top competition officer, Margrethe Vestager, told reporters on Friday.

“For companies that play the role as gatekeepers, now the Digital Markets Act will set the rules of the game.”

Apple said it was concerned that parts of the Digital Markets Act “will create unnecessary privacy and security vulnerabilities for our users while others will prohibit us from charging for intellectual property in which we invest a great deal.” 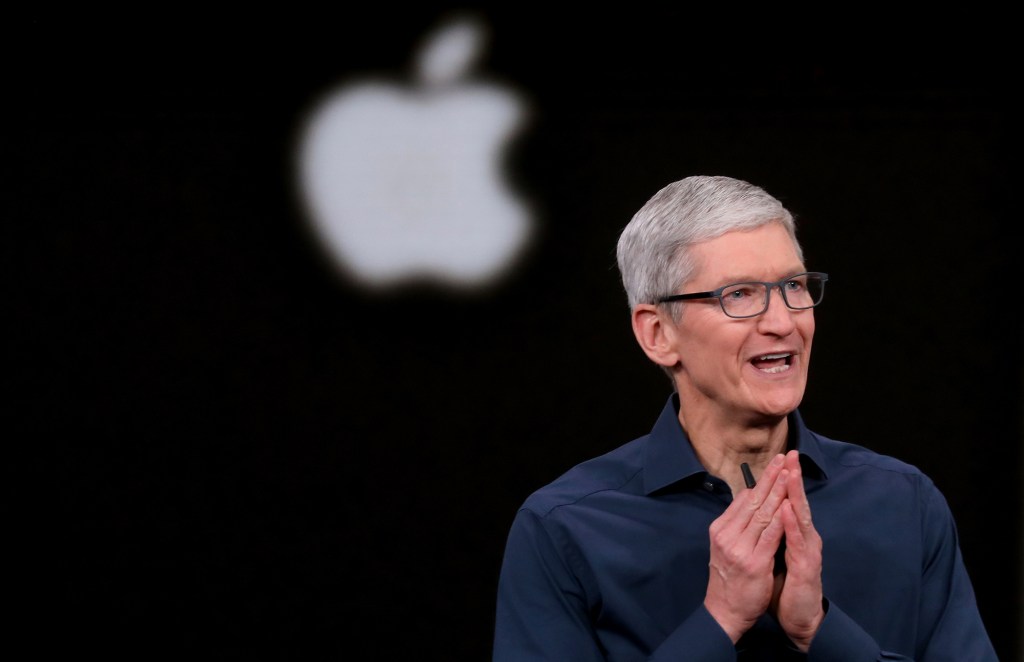 Companies like Apple, which is run by CEO Tim Cook, will have to make their products “interoperable” with competitors’ services, according to the proposed regulations.MediaNews Group via Getty Images

Google said it will study the text and work with regulators to implement it.

“While we support many of the DMA’s ambitions around consumer choice and interoperability, we remain concerned that some of the rules could reduce innovation and the choice available to Europeans,” the company said.

Amazon said it is reviewing what the rules mean for its customers. Facebook didn’t reply to a request for comment.