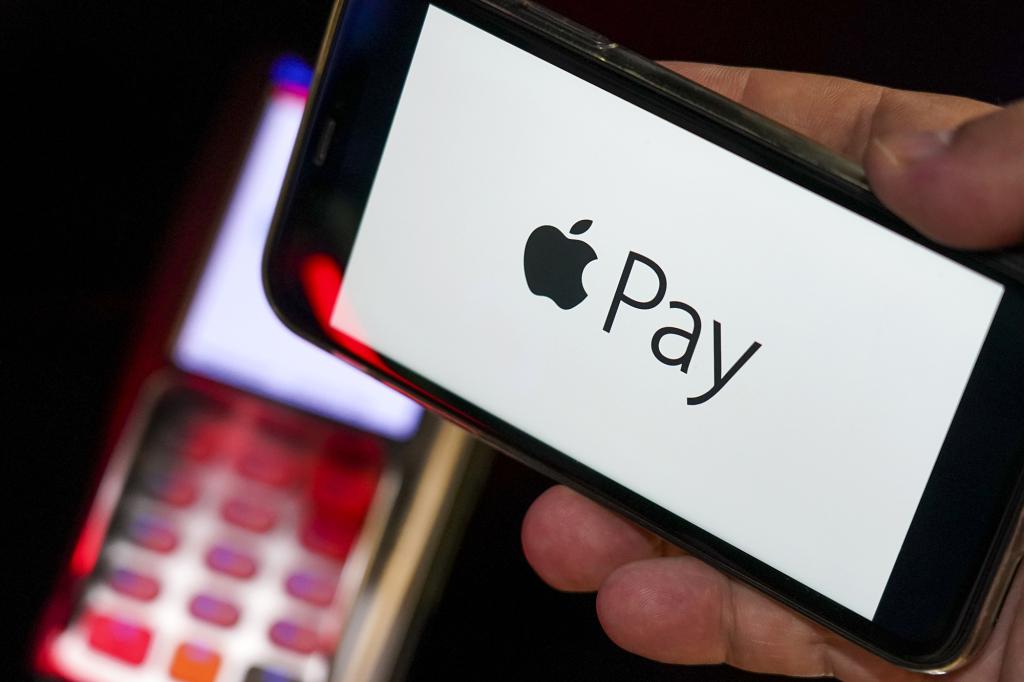 Apple has “abused” its dominant position in the smartphone and app markets to give Apple Pay an unfair boost over other mobile payments systems, European Union regulators alleged on Monday.

The iPhone maker has prevented competitors from accessing the iPhone hardware and software that enables “tap and go” payments in stores and rapid payments online, according to the European Commission.

“Apple has built a closed ecosystem around its devices and its operating system, iOS,” the EU’s competition chief Margrethe Vestager said in a statement. “And Apple controls the gates to this ecosystem, setting the rules of the game for anyone who wants to reach consumers using Apple devices.”

The company’s actions have “prevented emergence of new and innovative competition that could have challenged Apple,” resulting in less choice for consumers, Vestager added.

The competition chief said that Apple may have violated the bloc’s antitrust laws. The EU has the power to levy fines against Apple and require the company to change its practices if the charges are upheld. 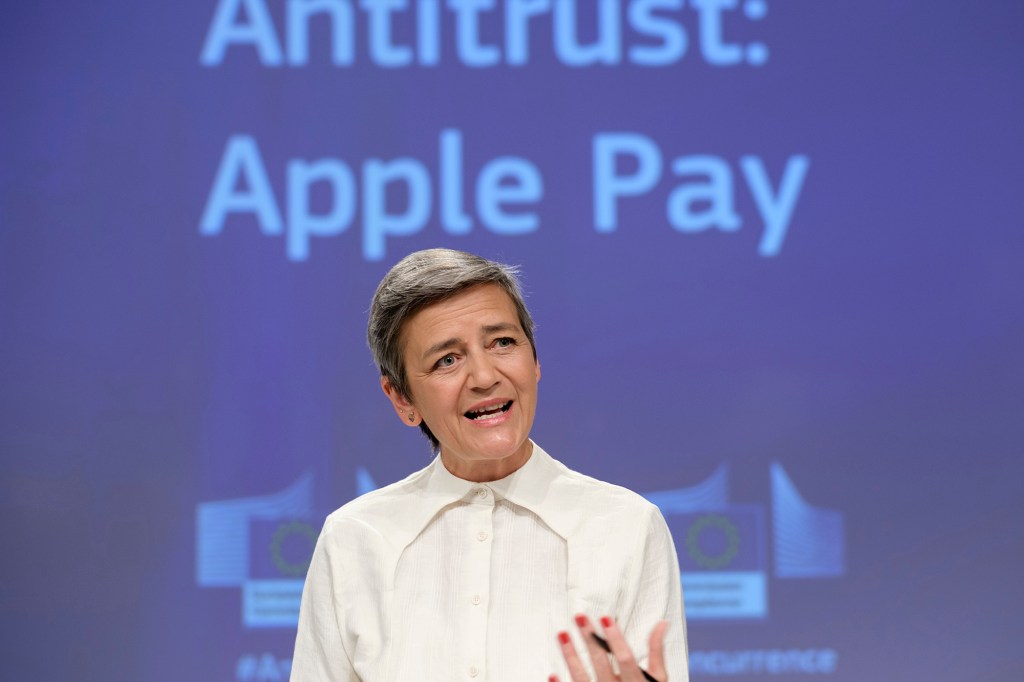 “We designed Apple Pay to provide an easy and secure way for users to digitally present their existing payment cards and for banks and other financial institutions to offer contactless payments for their customers,” an Apple spokesperson said. “Apple Pay is only one of many options available to European consumers for making payments, and has ensured equal access to NFC while setting industry-leading standards for privacy and security.

“We will continue to engage with the Commission to ensure European consumers have access to the payment option of their choice in a safe and secure environment,” the spokesperson added.

The EU had been investigating Apple pay since June 2020. 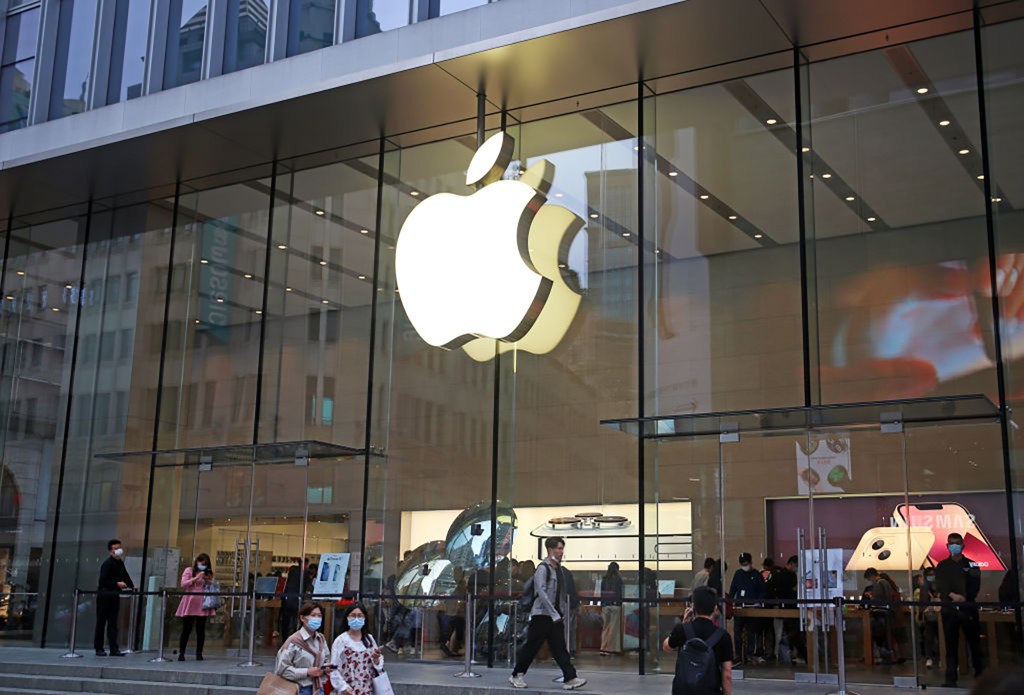 The bloc has also opened a variety of other probes into the company, including over its controversial practice of requiring app developers to use Apple’s own payments system for in-app purchases, which critics say is an abuse of market power.

The news also comes as the EU prepares to enforce a newly-passed piece of legislation called the Digital Markets Act, which would restrict how tech firms track users and require more integration between products developed by different companies, among other measures.

Companies that violate the law will be require to pay fines of up to 10% of global revenue. In Apple’s case, that would come out to more than $30 billion.

Next post New evidence of how exercise can counter diabetes damage