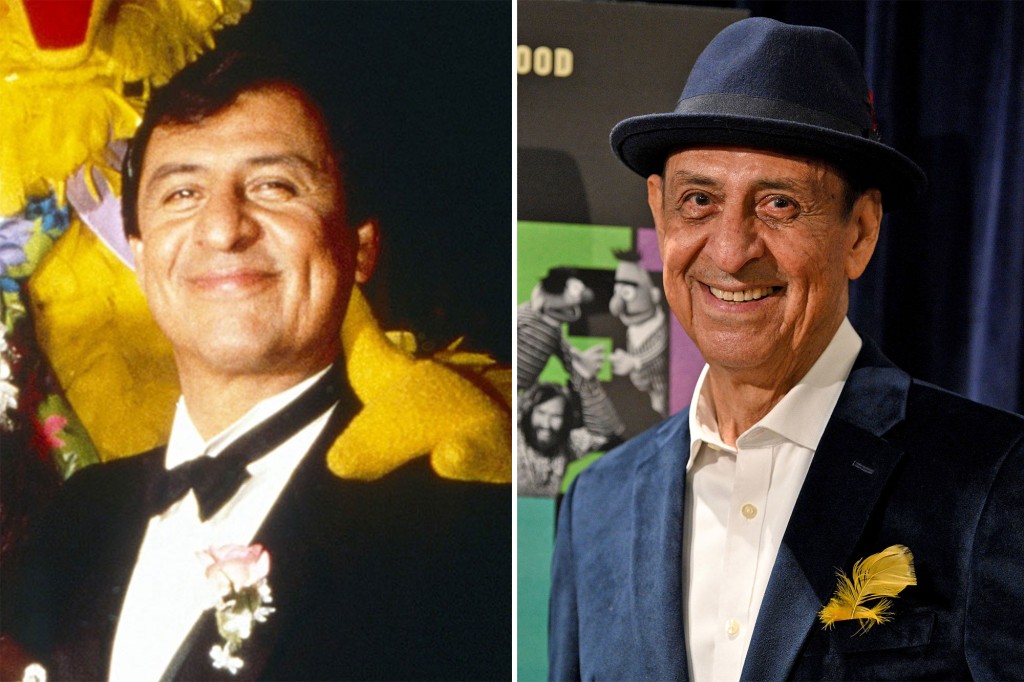 Emilio Delgado, who captured the hearts of children and adults alike for more than 40 years as Luis on “Sesame Street,” has died.

His death at 81 years old was confirmed to The Post by a Sesame Workshop Rep.

“A beloved member of the Sesame family for over 50 years, his warmth and humor invited children to share a friendship that has echoed through generations,” a statement from the rep read.

“At the forefront of representation, Emilio proudly laid claim to the record for the longest-running role for a Mexican-American in a TV series.

“We are so grateful he shared his talents with us and with the world.”

Emilio Delgado was a cherished icon on “Sesame Street” for more than 40 years.©PBS/Courtesy Everett Collection

The actor, singer and voice artist’s wife, Carole Delgado, told TMZ that her husband had been battling blood cancer for the past few years and died surrounded by his family in NYC. The Post has reached out to his rep for confirmation.

Delgado — also a stage actor who appeared in several productions of “Sesame Street” — was reportedly working up until his death in a theater run of “Quixote Nuevo.”

The Mexican American actor first became a household name playing Luis — the singing owner of the neighborhood “Fix-It Shop” — on the long-running children’s television show in 1971.

He remained on the series until 2016 but continued making appearances at conventions for the show. Over the years he also appeared in numerous other television shows, including “Quincy M.E.,” “Falcon Crest,” “Lou Grant,” “Law & Order,” “Person of Interest” and “House of Cards.”

Delgado was born on the California side of the US-Mexico border and was raised in Mexico by his grandparents, he told the Houston Chronicle in 2020. He worked in a real-life fix-it-type shop, repairing bicycles. When his family moved to Los Angeles, he picked up the trombone and drums and later pursued singing and acting, landing his first major gig on the Mexican American soap opera “Cancion de la Raza,” all while pursuing voiceover work.

When he was hired to play Luis, he embraced the opportunity as a way to improve the representation of Latinos on TV. 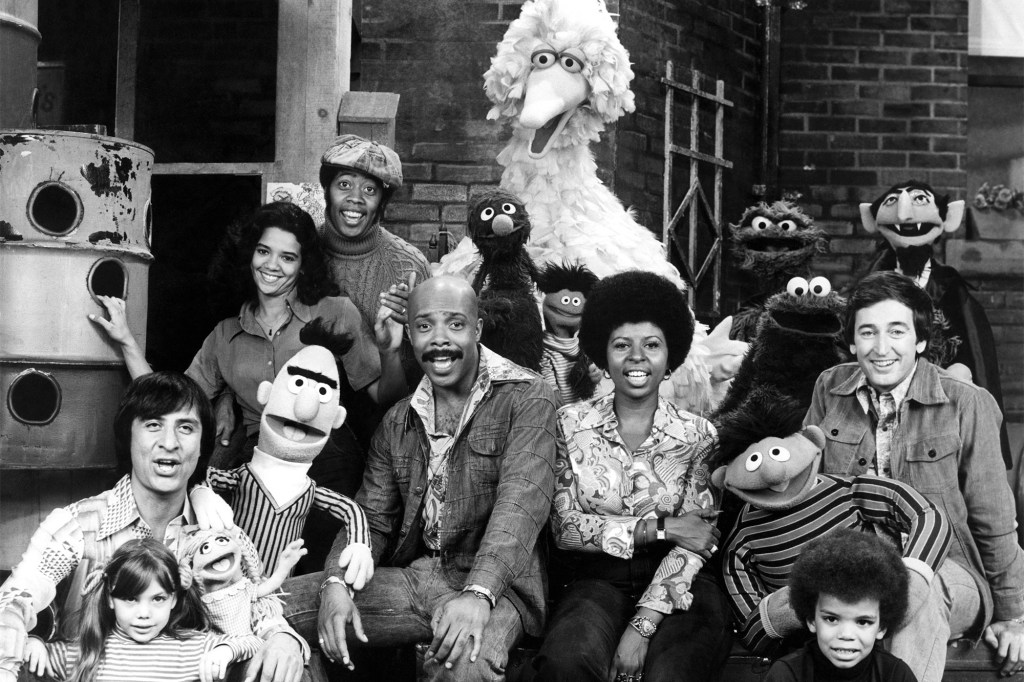 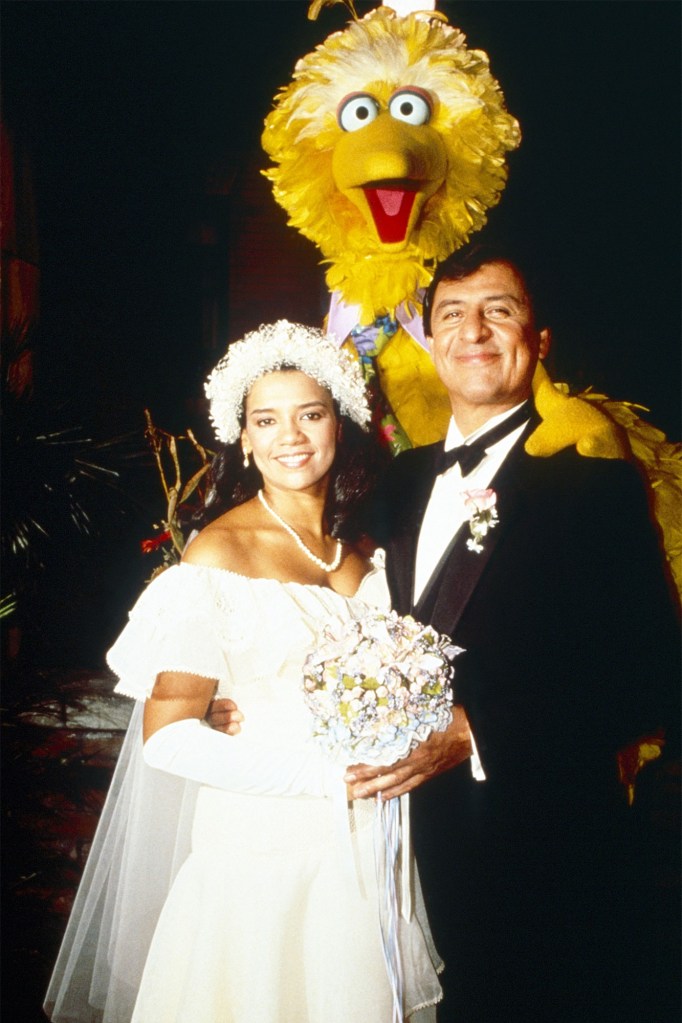 “I’d been trying all my professional life to be somewhere I can change that, whether I was talking about it or trying to get into a project that showed Latinos in a good light,” he told the Chronicle. “That’s why ‘Sesame Street’ was such a good thing. For the first time on television, they showed Latinos as real human beings.

“We weren’t dope addicts. We weren’t maids or prostitutes, which were the way we were being shown in television in film,” he added.

“Here, on ‘Sesame Street,’ there were different people who spoke different languages and ate interesting foods, and they were all Americans.”

Generations of fans took to social media to share their appreciation for the bilingual pioneer, calling him a “very talented and kind soul” who “paved the way” for Latino representation.

I didn’t expect to hear this kind of news but I am heartbroken.

Emilio Delgado, best known by many as Luis from “Sesame Street”, has died at the age of 81.

As Luis, thank you for holding down the Fix It shop in everyone’s favorite neighborhood. And for a tv wedding a million American kids thought was real. Mr. Emilio Delgado, may your memory be a blessing. #SesameStreet pic.twitter.com/qjnvLEPbgQ