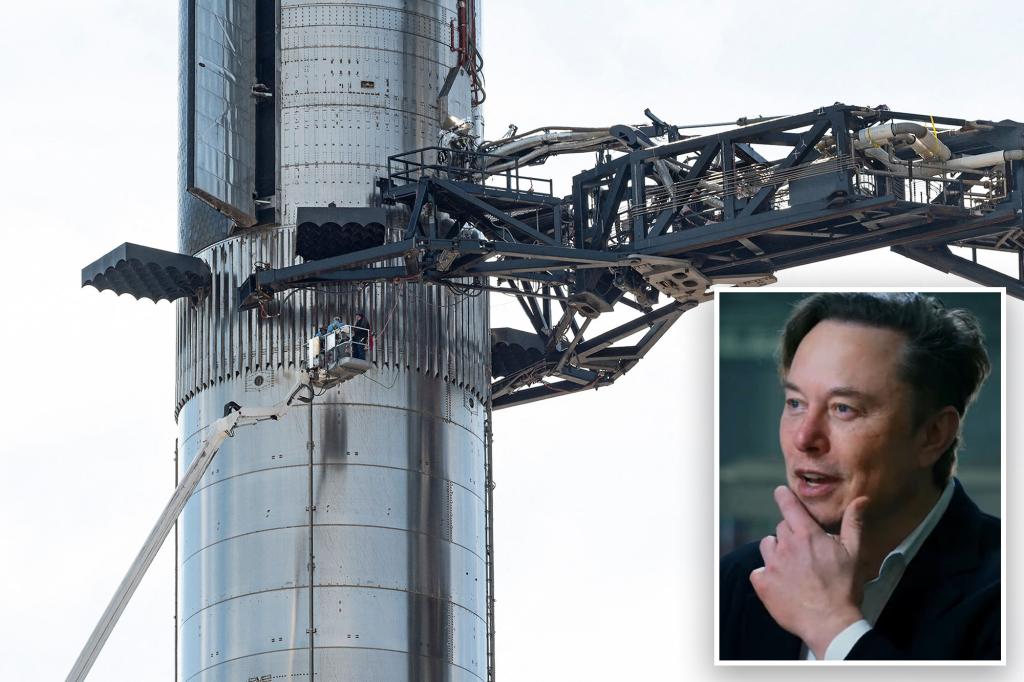 The first settlers to arrive on Mars shouldn’t expect a glamorous lifestyle or even safe conditions during their stay, according to the leading proponent of human exploration of the red planet, Elon Musk.

Musk gave the warning while detailing efforts by his private firm SpaceX to develop a reusable “Starship” capable of shuttling dozens of humans to Mars – along with the equipment they’d need to survive and build a thriving colony in the future.

“It’s very important to emphasize that Mars, especially in the beginning, will not be luxurious. It will be dangerous, cramped, difficult, hard work,” Musk said during a recent interview with the head of TED conferences, Chris Anderson.

“The sales pitch for going to Mars is, ‘it’s dangerous, it’s cramped, you might not make it back. It’s difficult, it’s hard work.’ That’s the sales pitch. But it’ll be glorious,” Musk added.

SpaceX has already begun testing prototype designs for the 400-foot “Starship” rocket, as well as a launchpad in Florida capable of accommodating the massive vehicle. During the interview, Musk said it was “looking promising” for SpaceX to attempt its first orbital launch of the shuttle “in a few months.” 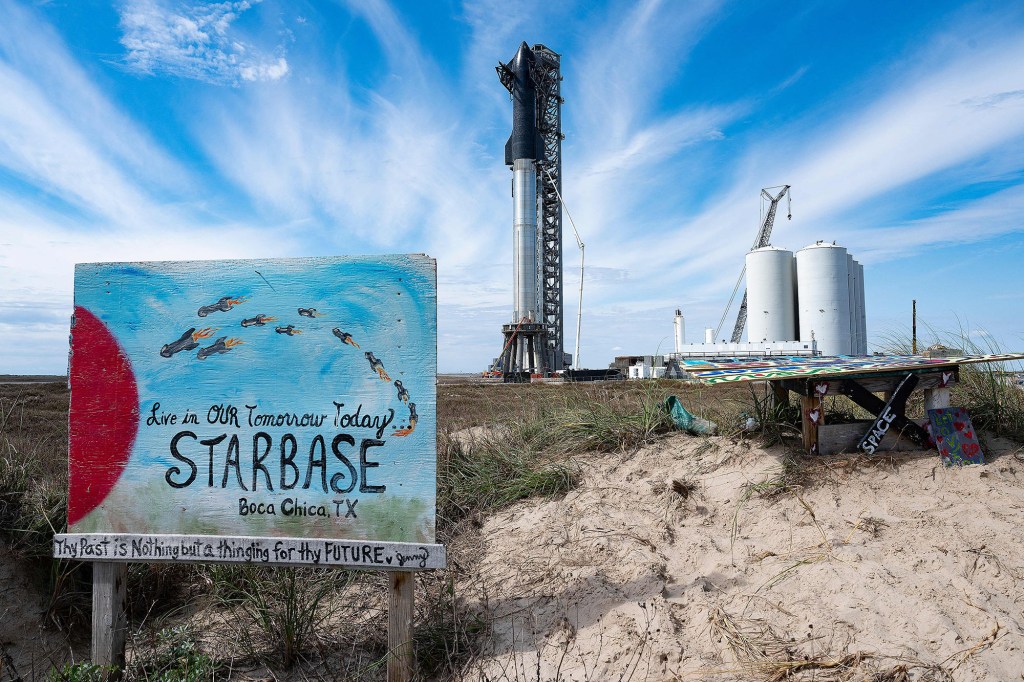 Each Starship will be capable of carrying roughly 100 passengers.AFP via Getty Images

Musk acknowledged that the early launch attempt carries a certain amount of risk.

“The joke I make all the time is excitement is guaranteed. Success is not guaranteed, but excitement certainly is,” Musk said.

Last year, Musk predicted that humanity would reach Mars within the next 10 years – though building a functioning colony will take far longer. 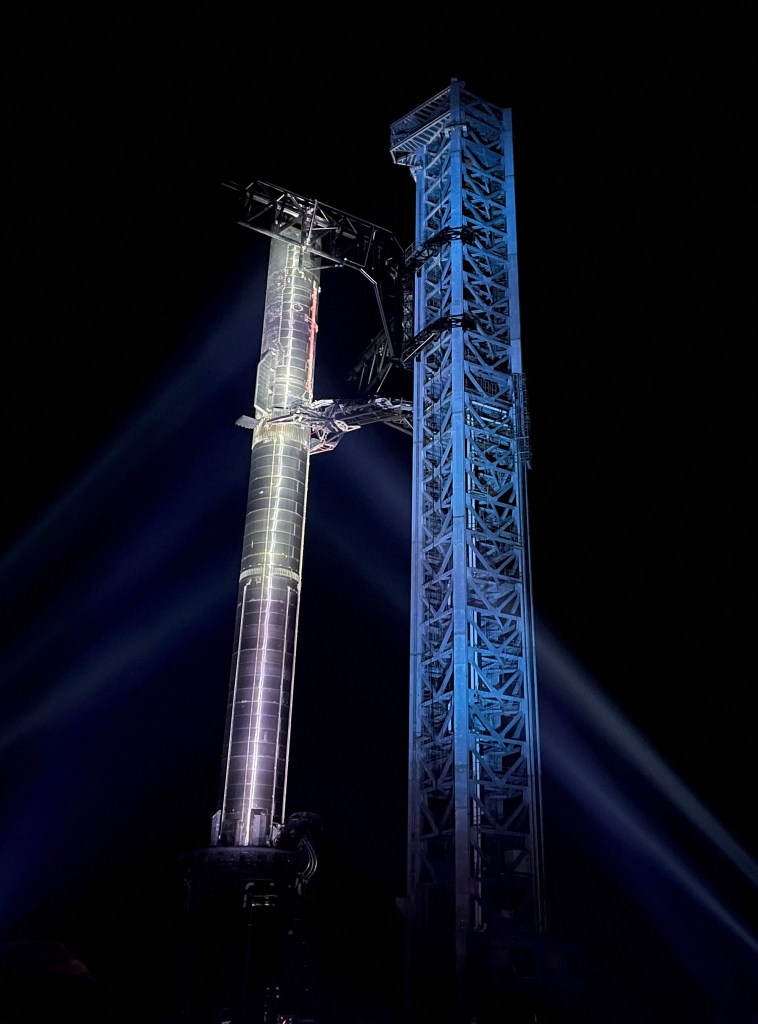 SpaceX is close to conducting its first orbital launch of the Starship.AFP via Getty Images

Musk said it would likely be necessary to land “something on the order of a thousand ships,” each carrying about 100 passengers, in order to develop a self-sustaining colony. He also floated a hypothetical price point of about $100,000 per person to make the trip.

The billionaire has insisted that a Mars colony will help preserve humanity’s future from various existential threats.

“I think this is important for maximizing the probable lifespan of humanity or consciousness,” Musk said. “Human civilization could come to an end for external reasons like a giant meteor or super volcanoes or extreme climate change or World War III, or you know, any one of a number of reasons.”

A human colony on Mars is just one of several concerns for Musk, who is currently attempting to buy Twitter outright. As The Post reported on Tuesday, the billionaire is willing to put up $15 billion of his own money to close the deal.