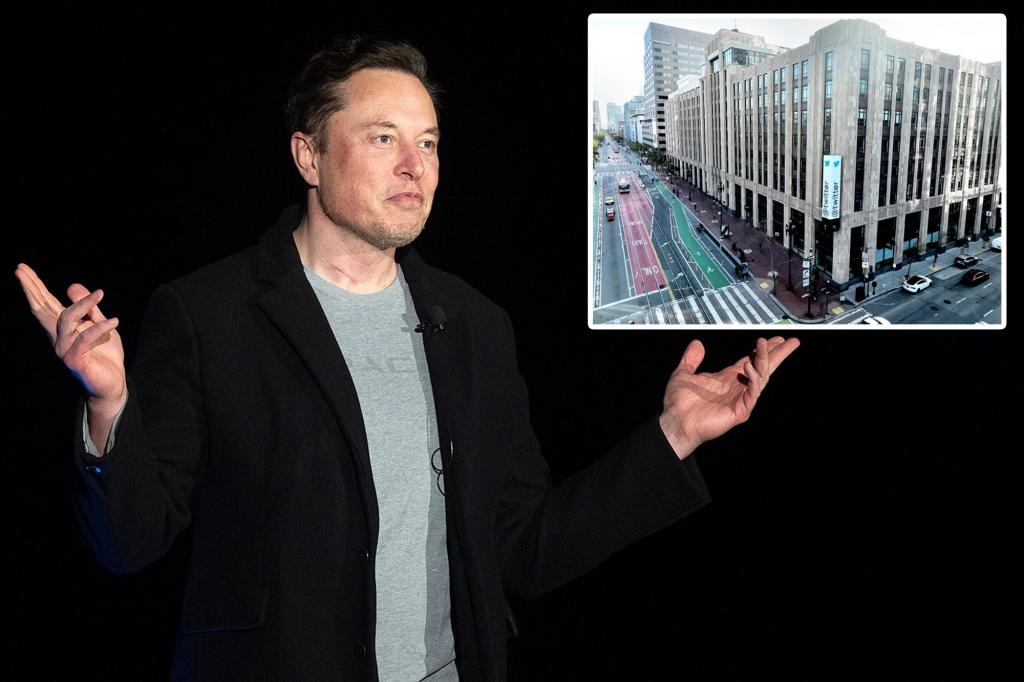 Tesla CEO Elon Musk secured financing for his $44 billion takeover bid of Twitter by pledging to slash jobs and executive pay, among other cost-cutting measures, according to a report.

Musk also told lenders that he would maximize profitability at the social media platform by monetizing tweets, though he did not provide specifics, and floated suggestions on how to boost revenue including a subscription service, according to Bloomberg News.

Musk had to convince the banks that Twitter produced enough cash flow to service the debt he sought, according to the report. In the end, he clinched $13 billion in loans secured against Twitter and a $12.5 billion margin loan tied to his Tesla stock, Reuters reported.

He agreed to pay for the remainder of the consideration with his own cash.

Musk’s pitch to the banks constituted his vision rather than firm commitments, the sources told Reuters, and the exact cost cuts he will pursue once he owns Twitter remain unclear. The plan he outlined to banks was thin on detail, the sources added. 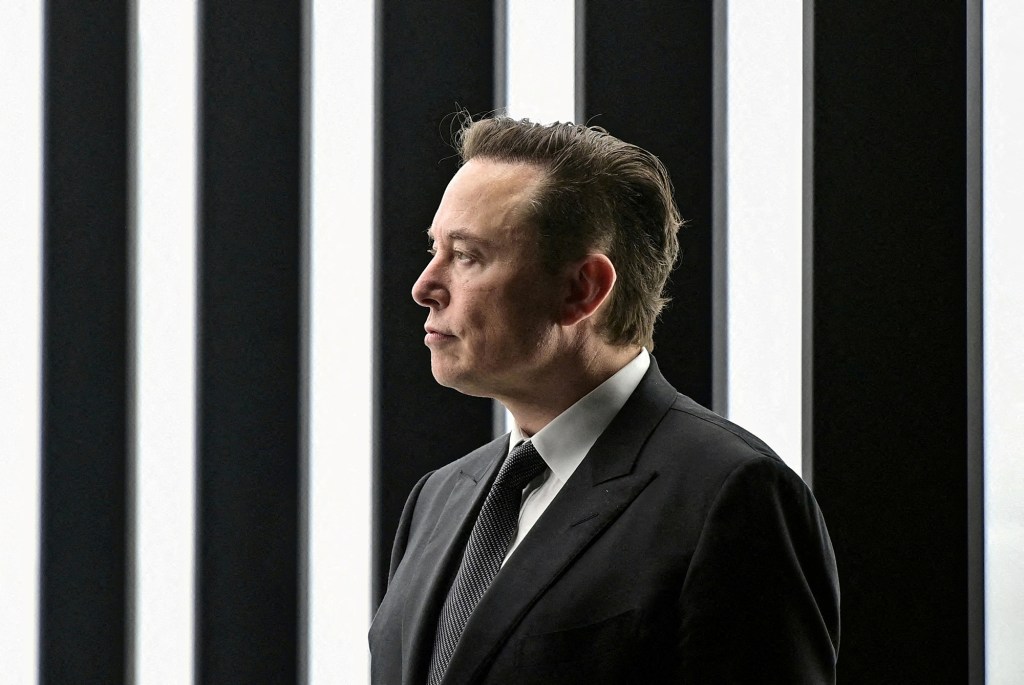 The Tesla CEO’s $44 billion buyout offer was accepted by Twitter’s board of directors earlier this week.via REUTERS

Musk has tweeted about eliminating the salaries of Twitter’s board directors, which he said could result in about $3 million in cost savings. Twitter’s stock-based compensation for the 12 months ending Dec. 31, 2021 was $630 million, a 33% increase from 2020, corporate filings show.

Musk’s $44 billion buyout offer was accepted by Twitter’s board of directors last week. He agreed to acquire the San Francisco-based company at $54.20 a share.

But he has divulged few details on how he plans to run the company. Musk has vowed to alter the site’s content moderation policy so as to allow for more “free speech.”

The prospect of Musk assuming ownership over Twitter has created a sense of dread among the firm’s employees, according to reports. 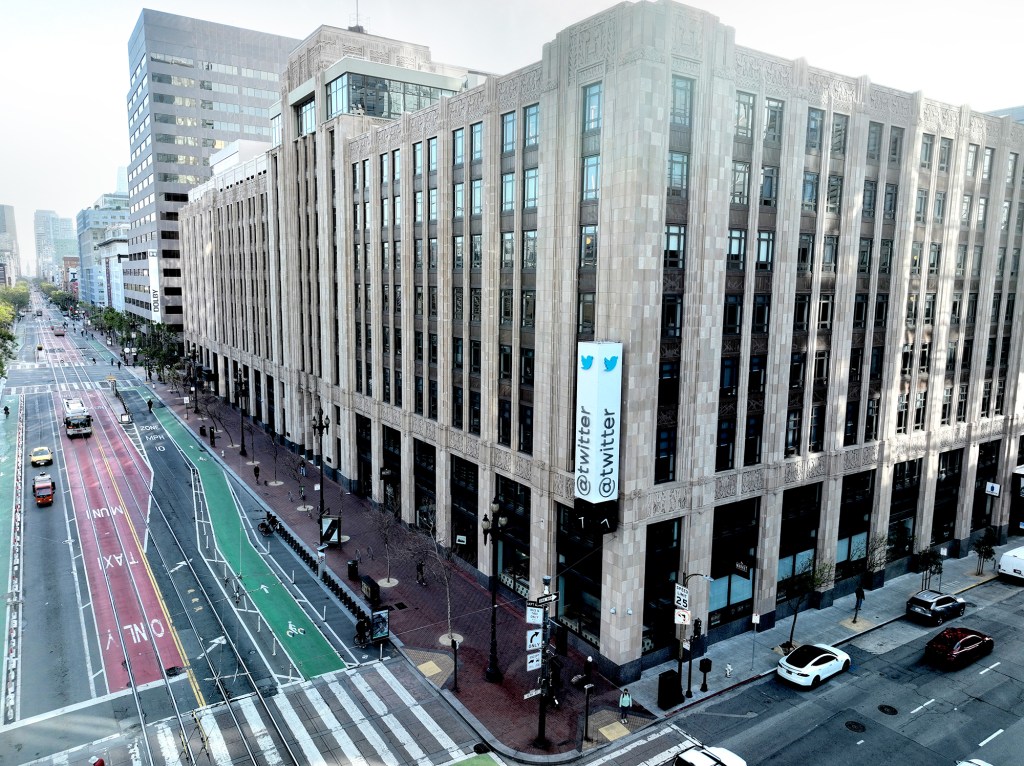 In trying to secure financing for the deal, Musk said he would cut jobs, though he did not provide specifics, according to Bloomberg News.Getty Images

Twitter CEO Parag Agrawal faced furious staffers during a company-wide meeting on Friday – some of whom demanded to know how the company intended to address a potential mass exodus of workers as the deal with Musk moves forward.

Agrawal asserted it was too soon to know how Musk’s takeover would impact staffing levels at the company and assured workers the company was on top of the situation, Reuters reported.

The Twitter boss also said there were no commitments to cost-cutting measures before the deal closes.

Earlier this week, leaked internal communications reveal that workers at the company, who are horrified at the prospect of changes to the site’s speech policies, vented their anger and despair at the possibility of Musk taking over. 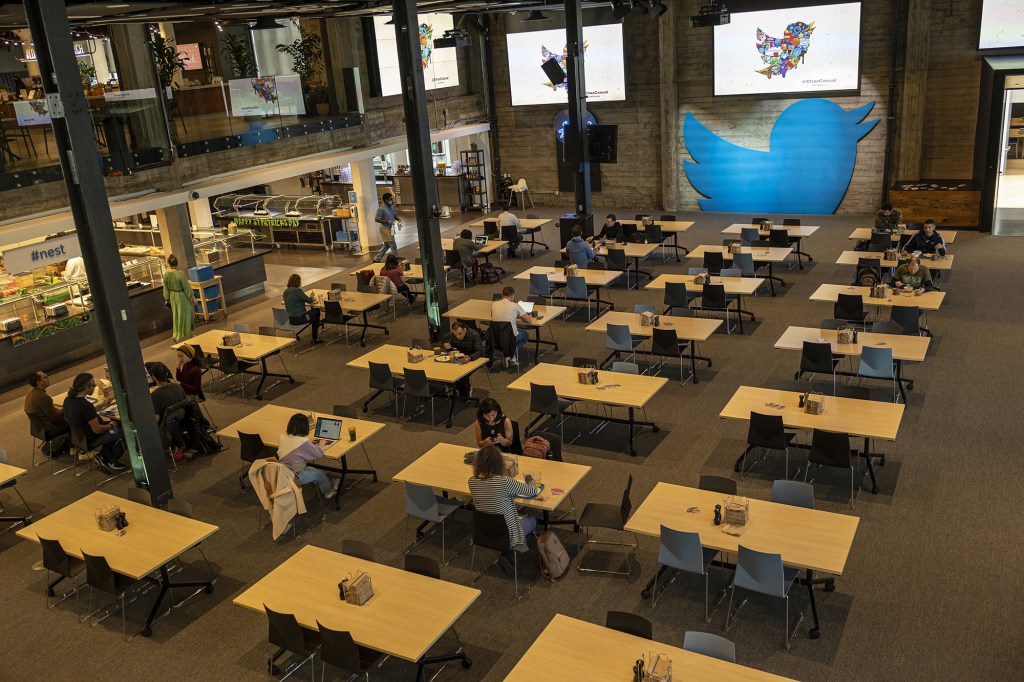 Employees at the San Francisco-based company have reportedly been dreading the prospect of Musk assuming control of the social media platform.Bloomberg via Getty Images

We’re all going through the five stages of grief in cycles and everyone’s nerves are frazzled,” wrote a senior staff software engineer who called Musk an “a**hole,” and tried to console his colleagues.

“We’re all spinning our wheels, and coming up with worst case scenarios (Trump returns! No more moderation!). The fact is that [Musk] has not talked about what he’s planning on doing in any detail outside of broad sweeping statements that could be easily seen as hyperbolic showboating.”

Leading up to Monday’s deal, Twitter employees had already been venting for weeks on Slack about Musk and defending the platform’s moderation enforcement.

Musk sold 4.4 million Tesla shares this week after his $44 billion acquisition of Twitter, according to new Securities and Exchange Commission filings.

The sales, made Tuesday and Wednesday, were worth a total of $3.99 billion, Bloomberg reported.

After the filings were made public Thursday, Musk tweeted “No further TSLA sales planned after today.”