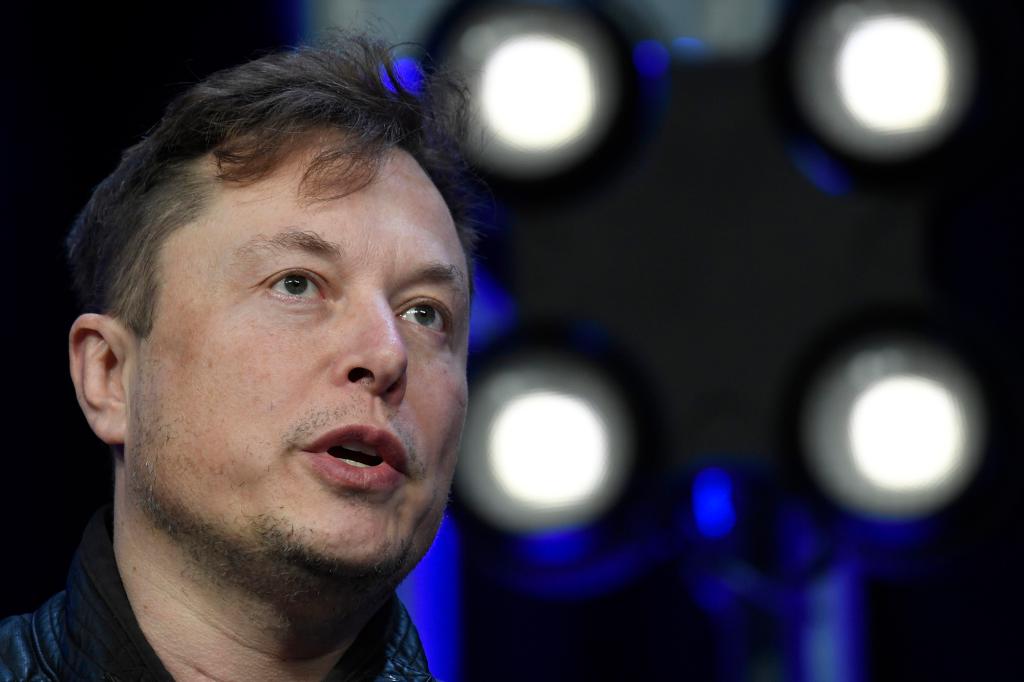 Billionaire Elon Musk reportedly pledged to deliver a massive windfall as he sought to convince rich investors to finance a portion of his $44 billion Twitter takeover.

The pitch included bullish statements about the money prospective investors would earn if Twitter blossomed under his leadership, according to the report.

Musk reportedly told investors that he was confident he could deliver a return that doubled or tripled their initial outlay – and that an even higher reward of five or 10 times their stake wasn’t out of the question.

Details from Musk’s meetings with investors were reported by the New York Times, which cited sources who were briefed on the conversations.

Musk pursued investors to supplement his own contributions to the Twitter deal. The Tesla CEO previously sold stock in the electric car maker worth more than $8 billion – though he indicated at the time that no further sales were planned. 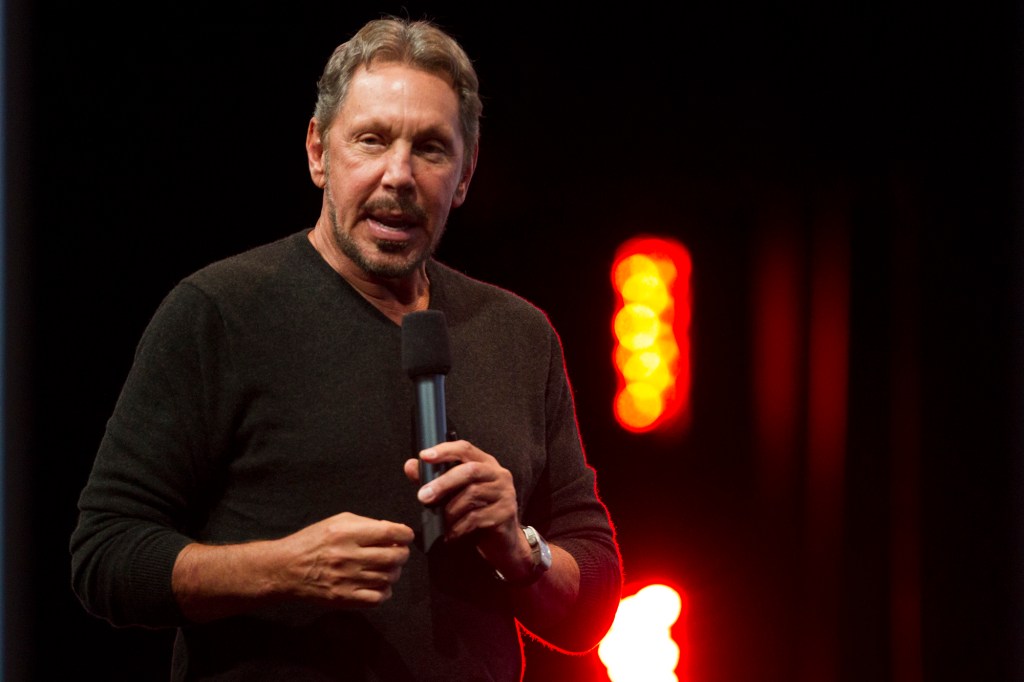 The SEC filing detailed the size of aggregate equity commitments from all 18 investors, including $1 billion from Ellison, $800 million from Sequoia Capitol and $500 million from cryptocurrency platform Binance.

The filing also noted that Musk was in talks with Twitter co-founder Jack Dorsey, who could contribute his own shares in the company toward the takeover deal.

During his conversations with potential investors, Musk reportedly said he could double Twitter’s user base and revenue by 2025. He also touted plans to lure tens of millions of paid subscribers to the platform. 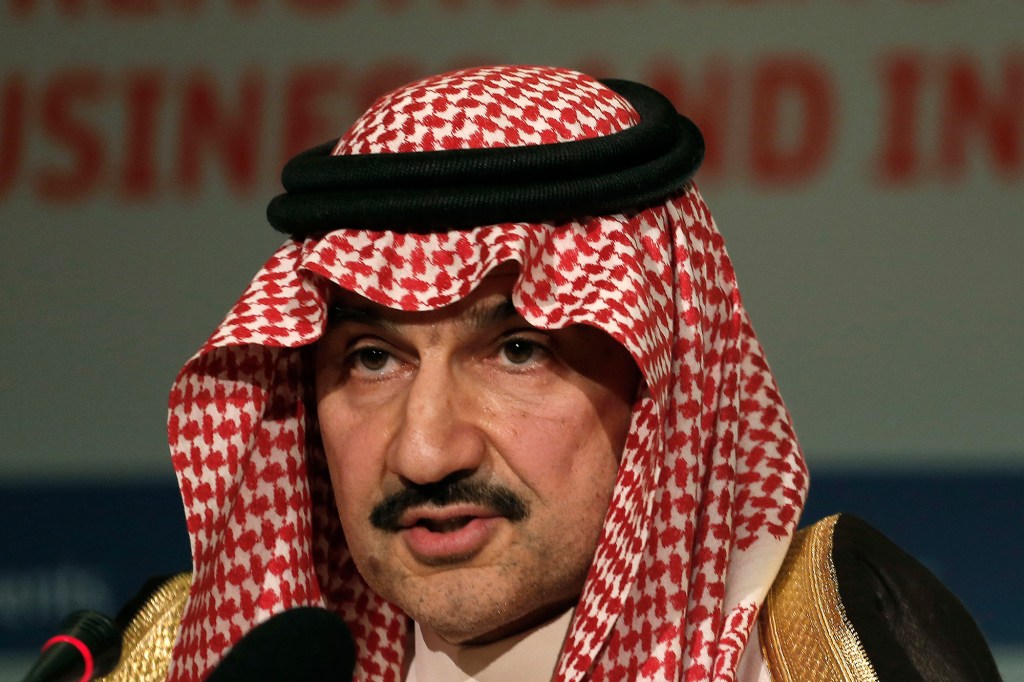 Earlier this week, The Post reported that Musk was close to raising $10 billion in cash from equity co-investors toward his Twitter bid — with venture capital firms who previously backed his other ventures such as Space X among the financiers.

Musk has provided few specifics regarding his plans to overhaul Twitter’s business strategy, though he has pledged to find new ways to monetize tweets.

The billionaire said Twitter would remain free for casual users, but commercial or government accounts could eventually be charged a small fee to use the service.

Musk reportedly plans to serve as Twitter’s interim CEO until a permanent leader is identified. His deal to buy Twitter is expected to close later this year.