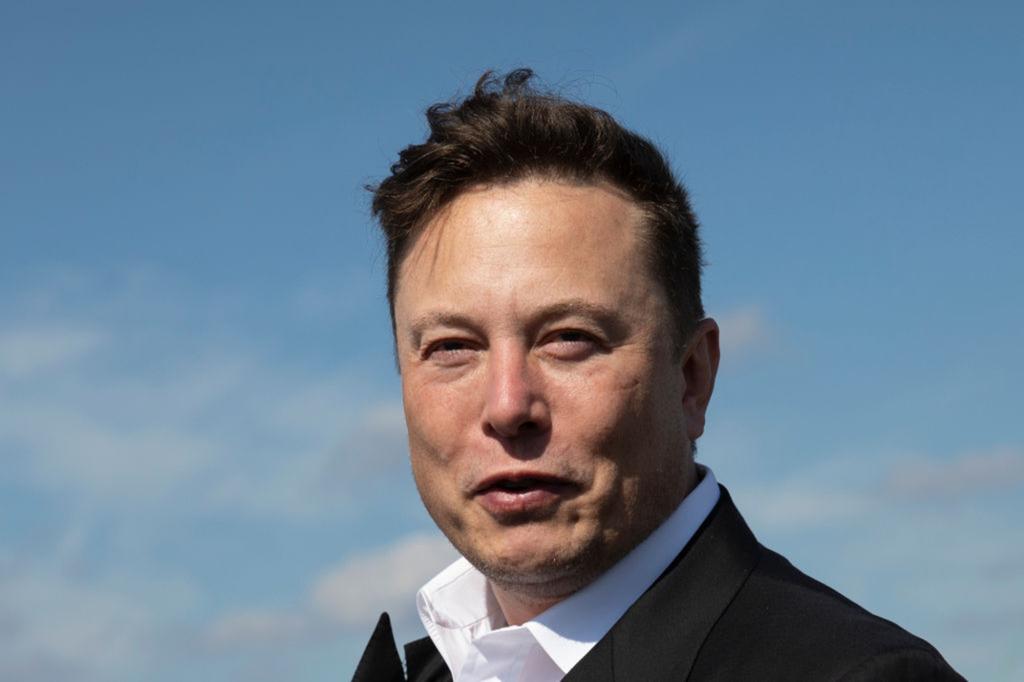 Elon Musk has slammed the White House’s plan to impose a “billionaires’ tax” on the wealthiest Americans – claiming that his companies likely wouldn’t have survived if the levy had been in place following the 2008 financial crisis.

The so-called “Billionaire Minimum Income Tax” included in Biden’s fiscal 2023 budget proposal would implement a 20% minimum tax on US households worth more than $100 million. The plan would target both stated income and unrealized capital gains.

Musk responded a blog post by American Enterprise Institute fellow James Pethokoukis, which detailed University of Chicago economist Steven Kaplan’s argument that cash-strapped Tesla and SpaceX could have collapsed in 2008 if the billionaire had exited PayPal with $60 million less due to a wealth tax.

“Good point. SpaceX & Tesla would probably have died, since both narrowly escaped bankruptcy in 2008,” Musk tweeted in response to the post.

Good point. SpaceX & Tesla would probably have died, since both narrowly escaped bankruptcy in 2008.

Musk has plenty of incentive to speak out against a billionaire’s tax. The Tesla founder is the world’s richest individual, with a personal net worth estimated to exceed $290 billion as of Wednesday.

By one estimate, Musk would pay an additional $50 billion in taxes under the latest Biden proposal. 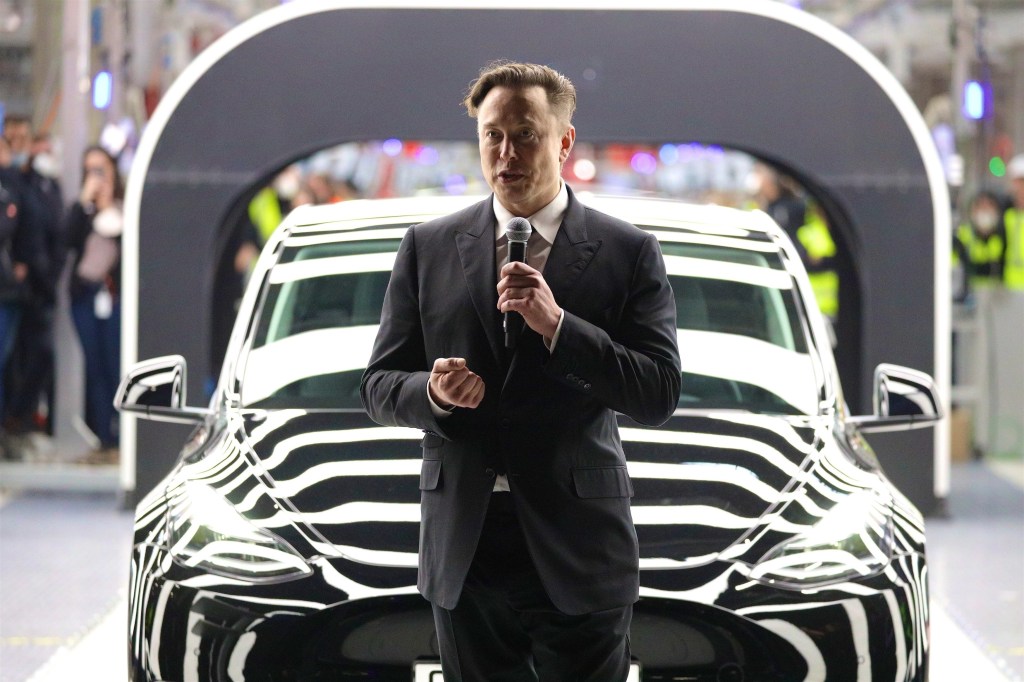 By one estimate, Elon Musk would pay $50 billion under a wealth tax.BACKGRID

Musk has described 2008 as “definitely the worst year of my life” as he struggled to keep Tesla and SpaceX afloat while going through a divorce. He invested all of the $180 million in his proceeds from the sale PayPal into the firms.

President Biden and other proponents of a billionaire’s tax – including frequent Musk foe Sen. Elizabeth Warren (D-Mass.) – argue it is necessary to ensure all Americans are paying their fair share in taxes. The Biden administration has also floated a wealth tax as a key source of revenue to pay for its expansive slate of social spending programs. 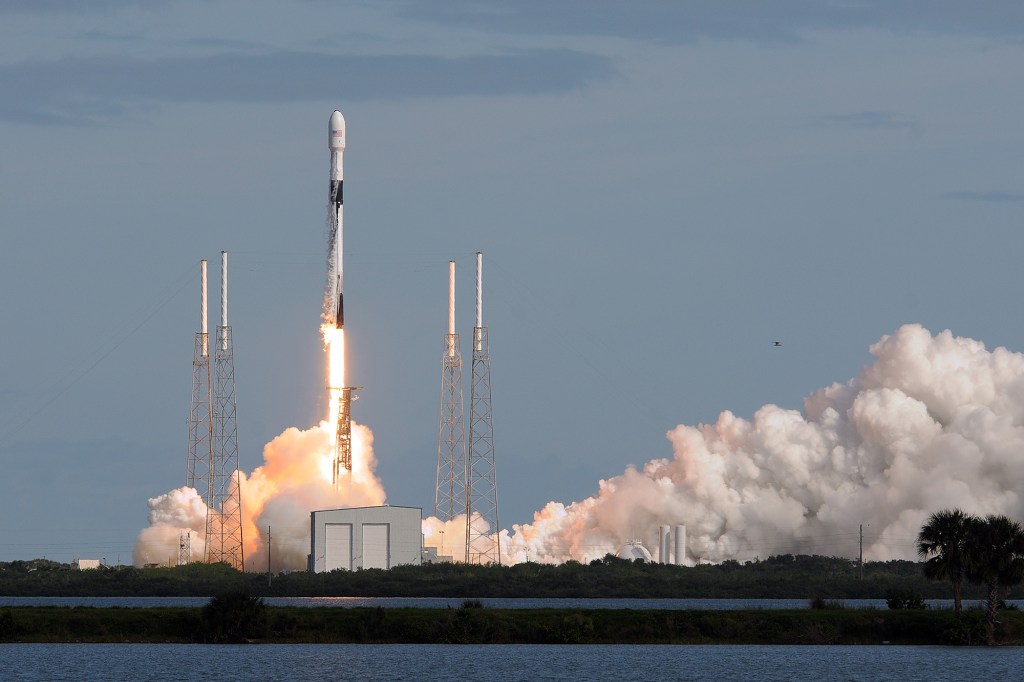 Both Tesla and SpaceX were in danger of collapse during the Great Recession.NurPhoto via Getty Images

“I’m happy to celebrate success, but let’s remember, Elon Musk didn’t make it on his own,” Warren told CNBC this week. “He got huge investments from the government, from taxpayers, from those public school teachers and those minimum wage workers who’ve been paying their taxes all along to get that business up and running and help see it through rough times.”

Musk, who referred to Warren as “Senator Karen” during one heated Twitter spat in December, said at the time that he will “pay more taxes than any American in history this year” – with a bill exceeding $11 billion.

Previous post Why did F1 go racing in Saudi Arabia

Next post A simple diagnostic tool for gastrointestinal disorders: Inspired by an ancient technology, engineers design a sensor that can measure pressure inside the digestive tract