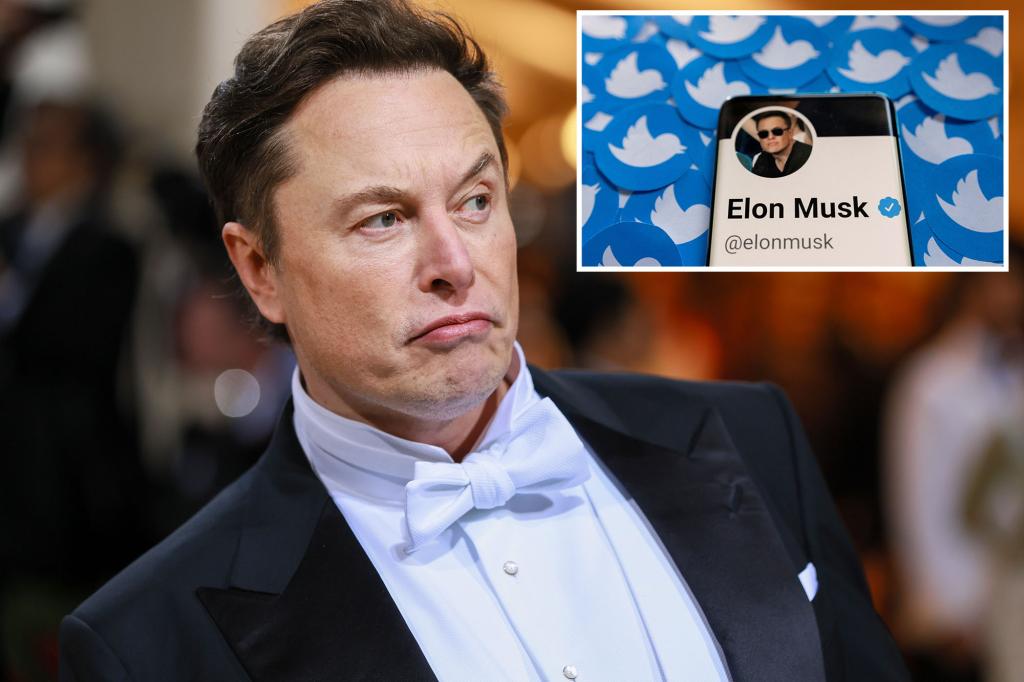 Elon Musk gave a glimpse of his plans for Twitter while walking the red carpet at the Met Gala in New York City on Monday night – revealing his ambition for the divisive social-media platform to be “as inclusive as possible.”

“Right now, it’s sort of niche. I want a much bigger percentage of the country to be on it, engaging in dialogue,” a tuxedo-clad Musk told reporters at the event, according to Reuters.

In an interview with Vogue, Musk added that he wanted to “make Twitter as inclusive as possible and to have as broad a swath of the country and the rest of the world on Twitter and that they find it interesting and entertaining and funny and it makes their life better.”

Meanwhile, Musk downplayed concerns about an employee exodus on the red carpet, telling reporting “it’s a free country” and they were free to seek other opportunities as they wished. 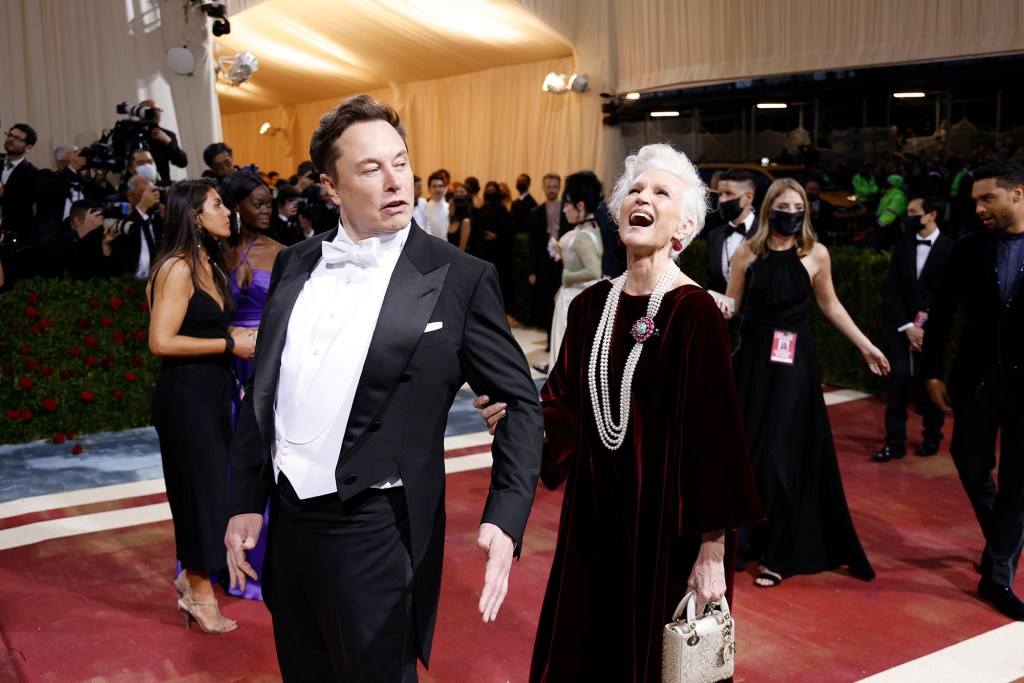 “Certainly if anyone doesn’t feel comfortable with that, they will on their own accord go somewhere else. That’s fine,” Musk said.

Musk attended the swanky event alongside his mother, model Maye Musk, in what was one of his first public appearances since Twitter’s board accepted his offer to buy the company for $44 billion.

The tech entrepreneur’s deal to buy Twitter for $54.20 per share is expected to close later this year. Both sides have agreed to a $1 billion breakup fee under certain conditions if the deal falls apart. 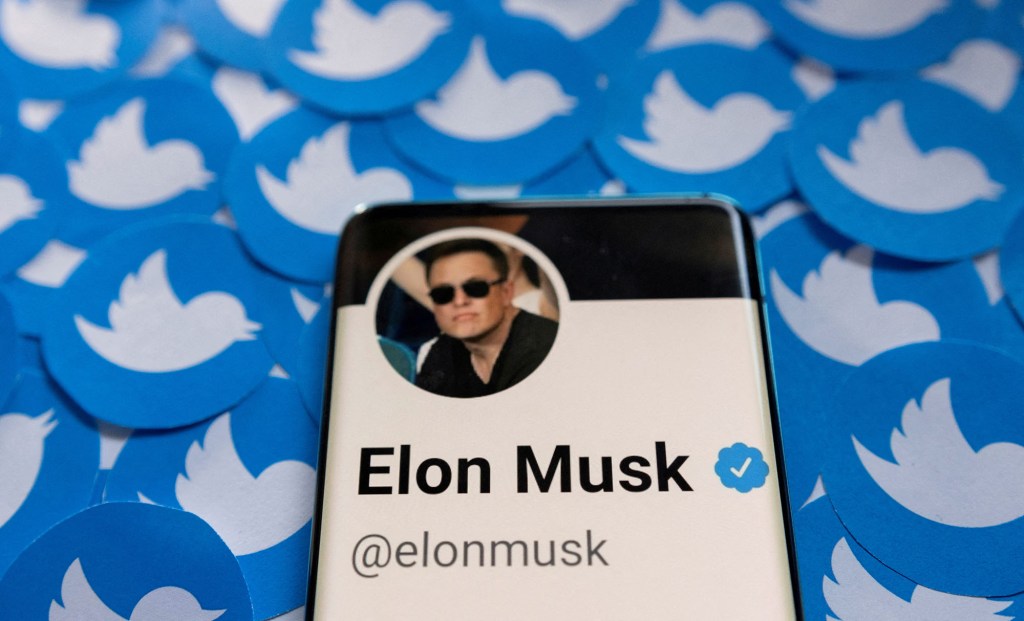 Elon Musk’s appearance at the Met Gala was one of his first since buying Twitter.REUTERS

Musk’s remarks at the Met Gala echoed previous statements about his plan to make Twitter “maximum fun” for its user base. The billionaire is known for making irreverent use of his own account, posting memes and cartoons as often as he does serious information about his business dealings.

But Musk’s brash commentary on the platform has also upset many Twitter employees and critics who say his willingness to publicly criticize others and plan to dial down the company’s content moderation policy will lead to more abusive content.

Last week, Musk drew scrutiny after he tweeted criticism of current Twitter executives, including the social media firm’s top legal office and “chief censor.” Employees have also expressed concern about the possibility that Musk will look to slash jobs once his takeover is complete. 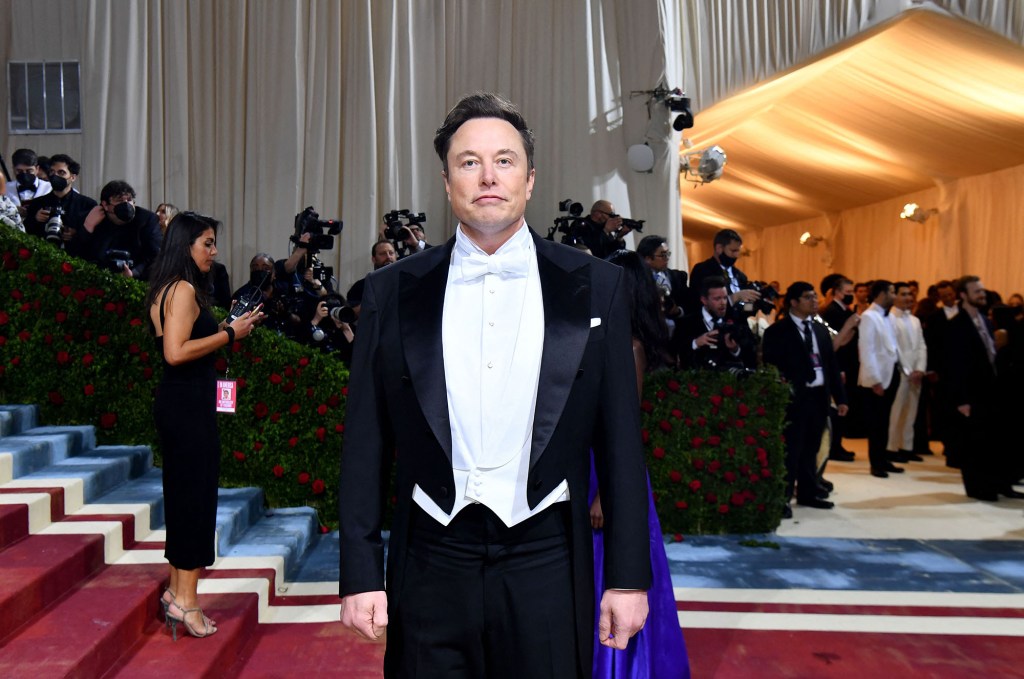 Elon Musk spoke about his plans for Twitter on the Met Gala red carpet.AFP via Getty Images

A “tired” looking Twitter CEO Parag Agrawal acknowledged likely changes to the company culture during an all-hands meeting last week – and admitted that he has some regrets about how the process has unfolded.

“There are things I disagree with fundamentally,” Agrawal said, without providing specifics.