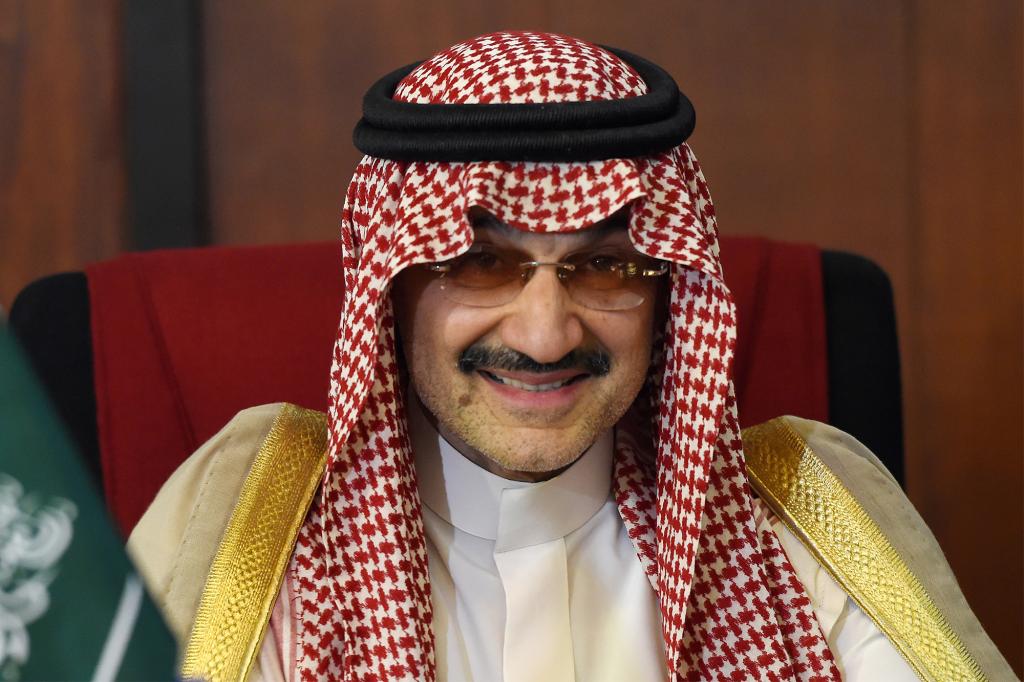 Saudi Prince Alwaleed bin Talal Al Saud, a billionaire who is also one of Twitter’s largest shareholders, tweeted that he will vote to reject Elon Musk’s $41 billion all-cash bid for the company — leading Musk to question Saudi Arabia’s commitment to free speech.

“I don’t believe that the proposed offer by @elonmusk ($54.20) comes close to the intrinsic value of @Twitter given its growth prospects,” the prince tweeted on Thursday.

“Being one of the largest & long-term shareholders of Twitter, @Kingdom_KHC & I reject this offer.”

Hours later, Musk responded with what seemed to be a jab at Saudi Arabia’s free speech and human rights record.

“Interesting. Just two questions, if I may,” Musk replied to the prince. “How much of Twitter does the Kingdom own, directly & indirectly? What are the Kingdom’s views on journalistic freedom of speech?”

Saudi Arabia frequently surveils and arrests journalists, according to Reporters Without Borders, which ranks the country as one of the worst in the world for press freedom. And the brutal murder of Washington Post journalist Jamal Khashoggi was personally approved by Saudi Arabia’s Crown Prince Muhammad bin Salman, according to US intelligence. 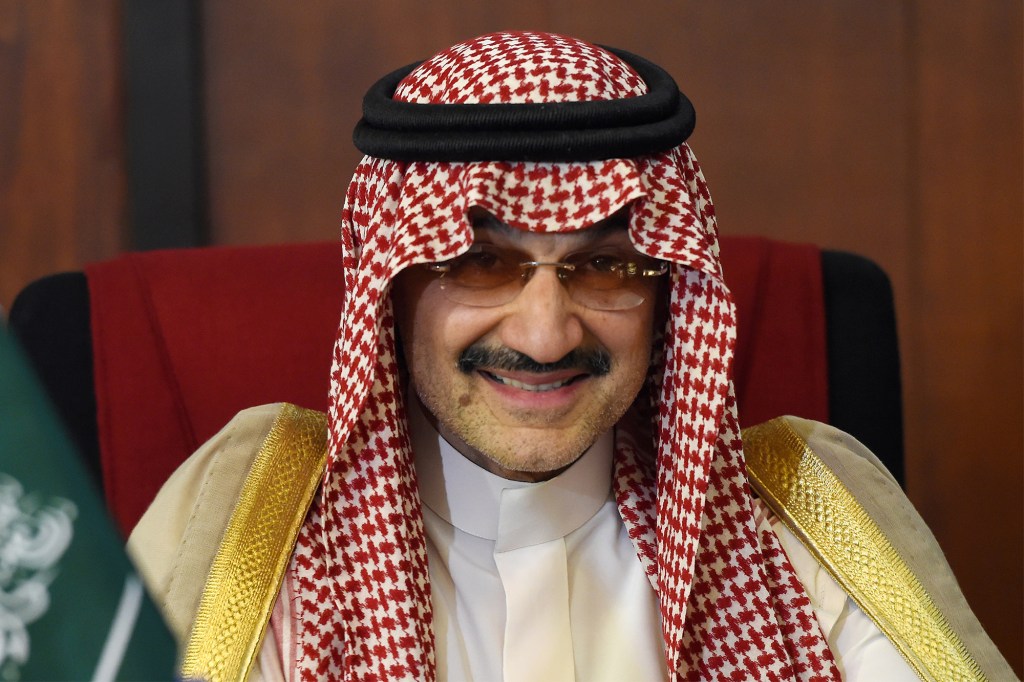 Twitter shares were trading upward at the start of the day on Wall Street but have since shed initial gains. Shares closed down 1.7% at $45.08.

Members of Twitter’s board convened a meeting on Thursday morning to discuss Musk’s offer.

Despite Musk’s apparent jabs at Saudi Arabia on Thursday, the Tesla CEO is not beyond taking money from the Kingdom.

In August 2018 — just months before Khashoggi’s murder — Musk infamously claimed to have “funding secured” to take Tesla private from a Saudi sovereign wealth fund at $420 per share in a deal that did not come to fruition. The tweet resulted in a lengthy legal battle with the Securities and Exchange Commission.

Musk’s Thursday Twitter offer price of $54.20 per share, which comes just days after he rejected a seat on the social media company’s board, represents a 38% premium to Twitter’s April 1 close, the last trading day before the Tesla CEO’s more than 9% stake in the company was made public. 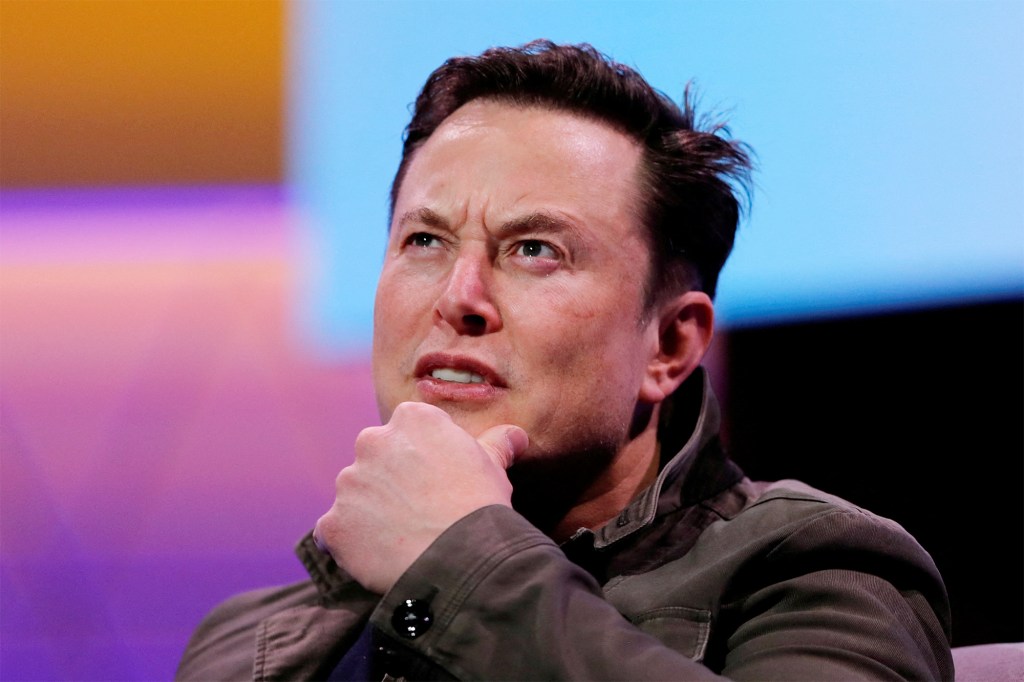 Musk, the CEO of Tesla and SpaceX, is currently the second largest shareholder of Twitter.REUTERS

“I invested in Twitter as I believe in its potential to be the platform for free speech around the globe, and I believe free speech is a societal imperative for a functioning democracy,” Musk wrote in a letter to Twitter Chairman Bret Taylor.

“Since making my investment I now realize the company will neither thrive nor serve this societal imperative in its current form. Twitter needs to be transformed as a private company.”

“My offer is my best and final offer and if it is not accepted, I would need to reconsider my position as a shareholder,” Musk said.

Musk’s takeout offer for Twitter caps a two-week stretch of taunts he has launched on the embattled social-media giant. Shortly after disclosing his stake, Musk immediately began teasing possible moves including converting Twitter’s San Francisco headquarters into a homeless shelter.

Musk also has suggested adding an edit button for tweets, suggested that Twitter might be “dying,” and even scrapping its business model, which relies on selling ads. 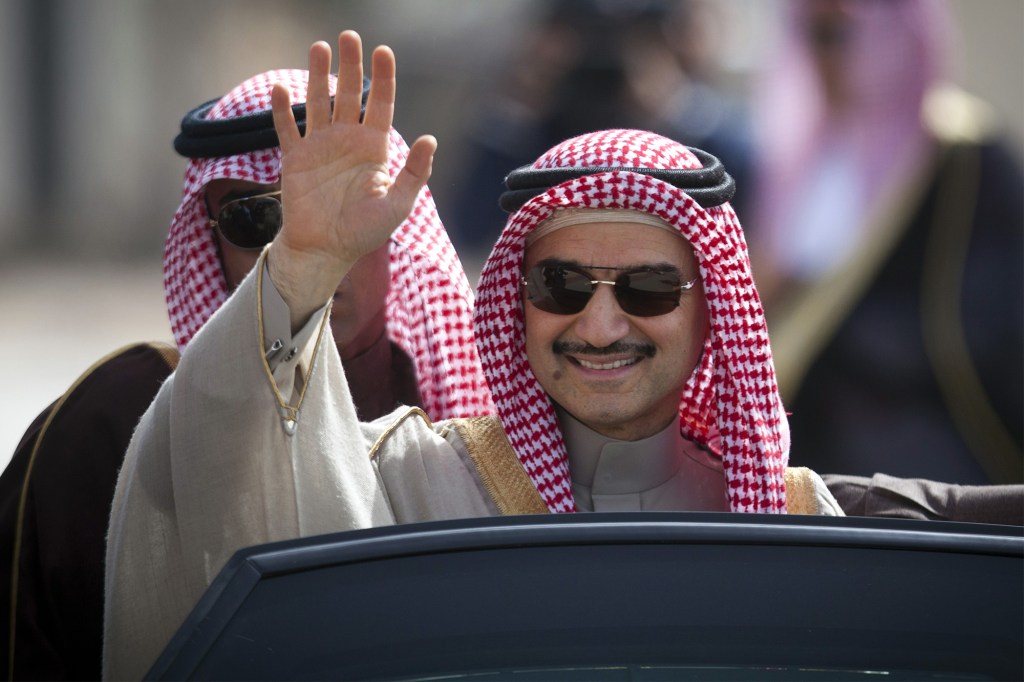 The billionaire Saudi royal has significant holdings in Uber, Lyft, and Citigroup.AP

In a Thursday securities filing announcing his takeover offer, Musk used blunt language, telling the Twitter board: “I am not playing the back-and-forth game.”

“I have moved straight to the end,” the entrepreneur said. “It’s a high price and your shareholders will love it.”

Earlier this week, Musk said he had abandoned a plan to join Twitter’s board, just as his tenure was about to start. Taking the board seat would have prevented him from a possible takeover of the company.

Twitter said in a statement: “The Twitter Board of Directors will carefully review the proposal to determine the course of action that it believes is in the best interest of the Company and all Twitter stockholders.”