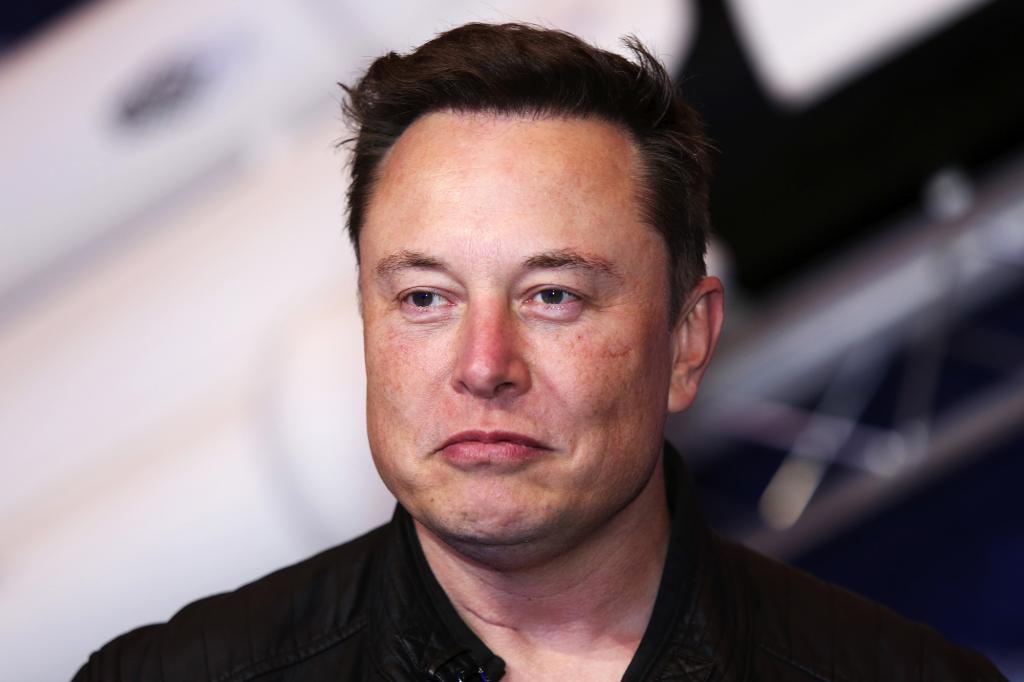 Elon Musk reiterated his view that Tesla employees are better off without union representation after a former United Auto Workers official pleaded guilty to siphoning more than $2 million from the leading union.

Timothy Edmunds, the former financial secretary-treasurer of one of the UAW’s Detroit-area branches, copped to federal charges that he pilfered the money to cover personal expenses – including gambling, guns and child support payments.

Musk couldn’t resist taking a shot at his frequent foe, tweeting that the “UAW slogan” was “fighting for the right to embezzle money from auto workers!”

“The UAW stole millions from workers, whereas Tesla has made many workers millionaires (via stock grants). Subtle, but important difference,” Musk added.

UAW did not immediately return a request for comment.

The UAW stole millions from workers, whereas Tesla has made many workers millionaires (via stock grants). Subtle, but important difference.

Musk’s remarks were the latest blow in a lengthy feud with UAW, whose officials have frequently targeted Tesla because its factories aren’t unionized. Meanwhile, the Biden administration has cultivated close ties to UAW, inviting unionized auto companies such as Ford and General Motors to the White House while shunning Tesla.

Earlier this month, Musk challenged UAW to hold a union vote at Tesla’s California manufacturing plant – claiming compensation for the company’s factory workers is “the highest in the auto industry.”

“I’d like hereby to invite UAW to hold a union vote at their convenience. Tesla will do nothing to stop them,” Musk said on March 3. 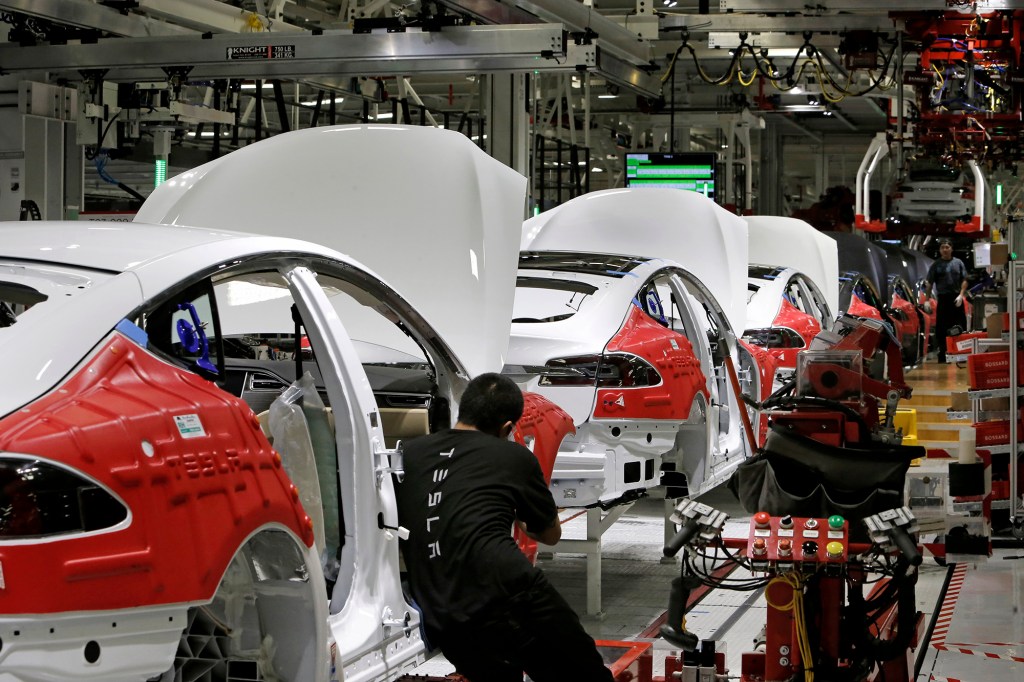 Speaking during an online forum on Tuesday, UAW President Ray Curry said the union has not had any discussions with Musk or Tesla since he issued the challenge. Curry added that Tesla should first address lingering complaints at the National Labor Relations Board – including dropping an appeal of a ruling that found it violated federal labor laws.

“That would be a good faith effort if they were interested in having that type of exchange,” Curry said.

UAW isn’t the only entity pressuring Tesla over its labor prices. In 2019, a California judge ruled Tesla violated labor laws when Musk suggested workers would lose their stock options if they unionized. 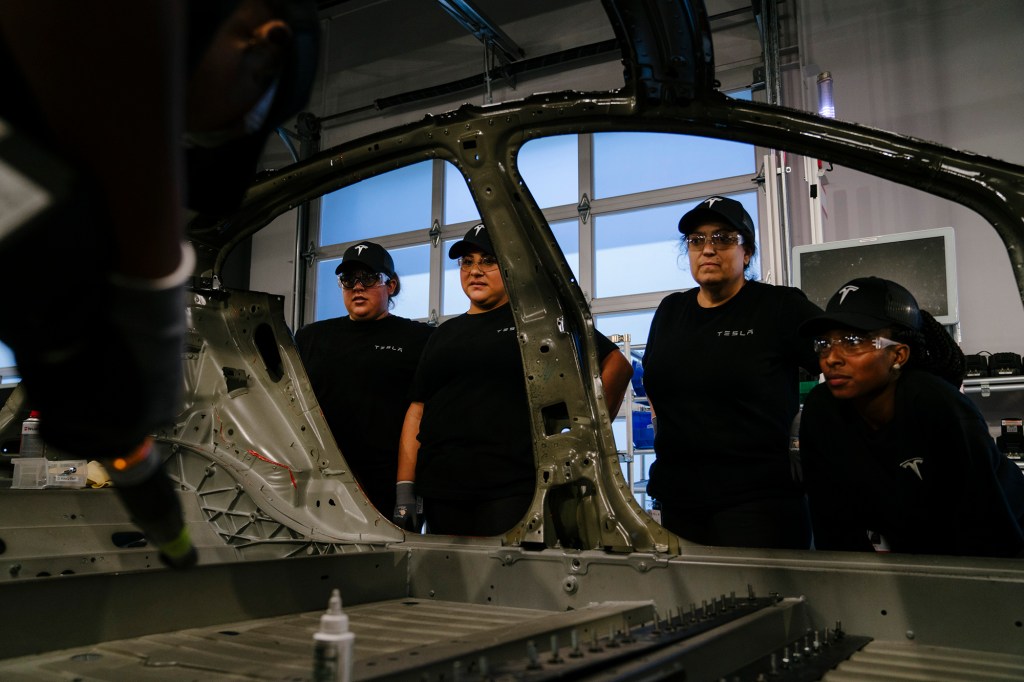 In February, California’s Department of Fair Employment and Housing sued Tesla over allegations of racial discrimination at its manufacturing plant.