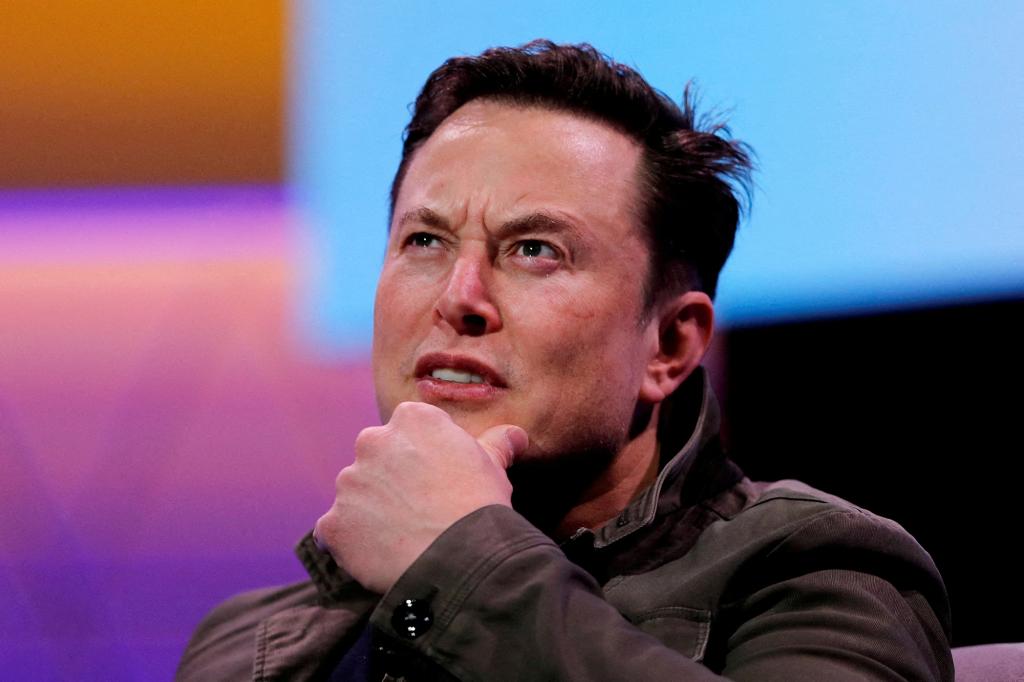 Billionaire Elon Musk slammed far-left progressives on Friday morning — serving up another glimpse of his political views as he proceeds with a $44 billion takeover of Twitter.

Musk, however, followed up 16 minutes later, adding, “But I’m no fan of the far right either. Let’s have less hate and more love.”

But I’m no fan of the far right either.

Musk weighed in on politics as his buyout deal sparks fierce resistance from Twitter employees and left-leaning pundits – some of whom have pledged to leave the platform altogether, citing fears the billionaire’s leadership will result in more abusive or hateful content.

The Friday morning tweets also came hours after he sparked dustup on Twitter by sharing a cartoon depicting the country’s shifting political landscape over the last decade.

The cartoon, drawn by online magazine Quillette’s Colin Wright, depicts a stick figure standing slightly left-of-center on the political spectrum as of 2008 – only to end up as right-leaning conservative in 2021 as a figure labeled “woke progressive” gradually moved further left. 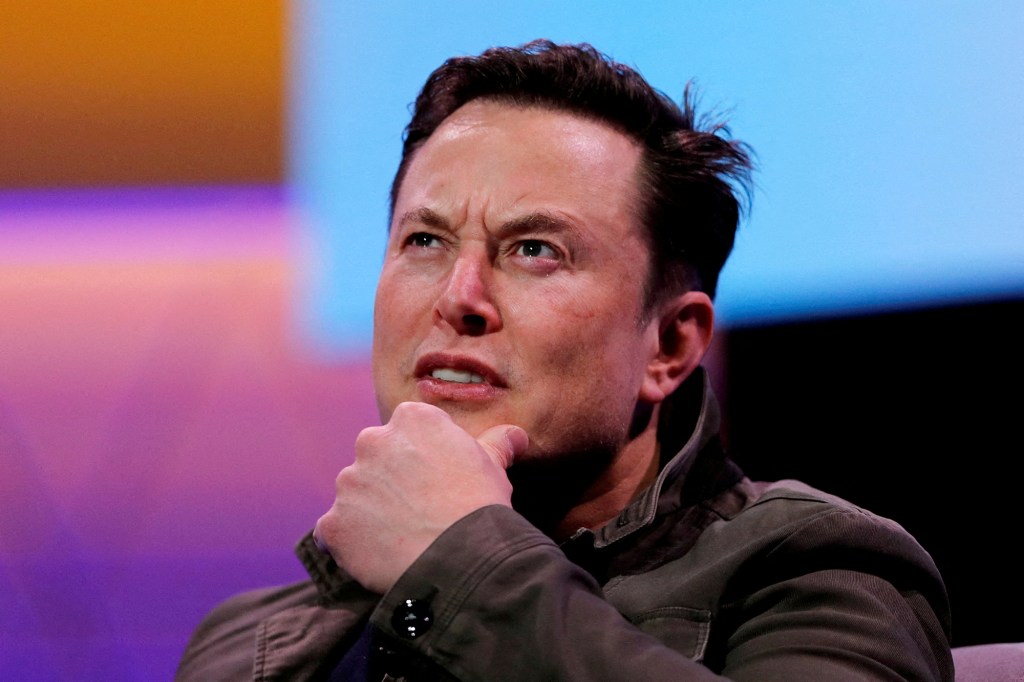 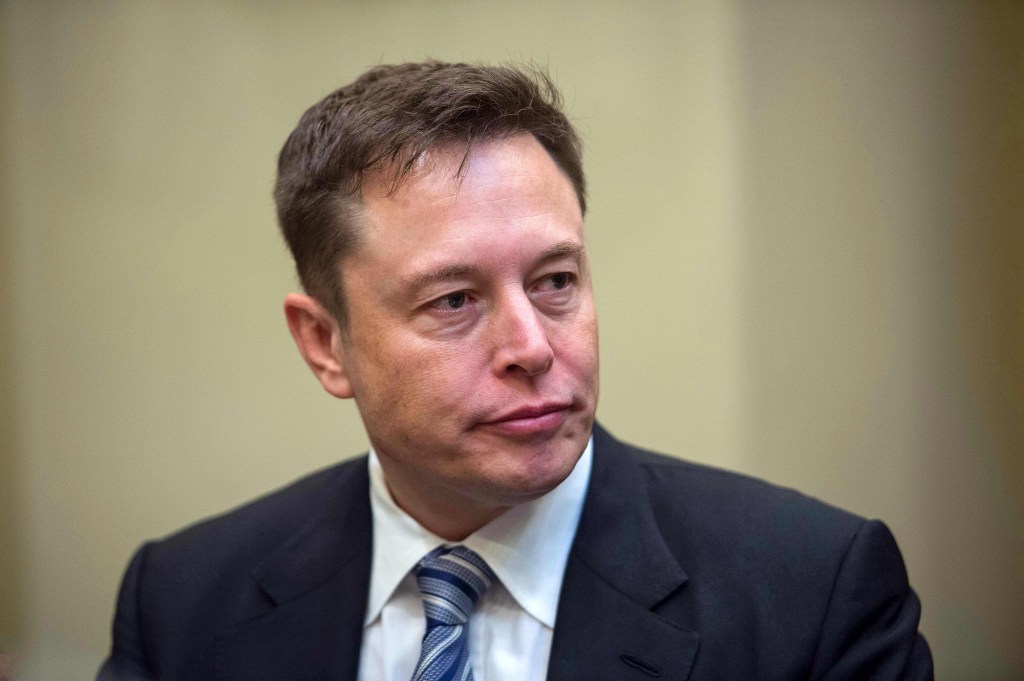 Musk later elaborated on his initial post, noting that he was prominent supporter of Democratic former President Barack Obama.

“I strongly supported Obama for President, but today’s Democratic Party has been hijacked by extremists,” Musk added.

Musk has stepped up his criticism of far-left politics in recent days. Earlier this month, he blamed Netflix’s recent subscriber losses to a “woke mind virus” that has made the platform “unwatchable.”

I strongly supported Obama for President, but today’s Democratic Party has been hijacked by extremists

The billionaire has also frequently exchanged jabs with Democratic moderates, such as President Biden, and far-left politicians such as Sens. Bernie Sanders (I-VT) and Elizabeth Warren (D-Mass.)

Musk’s move to buy Twitter drew sharp criticism from progressives, including MSNBC anchor Joy Reid – who suggested that the South African-born billionaire bought the company because he “misses” apartheid.

Meanwhile, Musk has asserted that he will rethink Twitter’s policies to emphasis free speech – using existing laws as a guardrail for acceptable dialogue.

“By ‘free speech’, I simply mean that which matches the law. I am against censorship that goes far beyond the law. If people want less free speech, they will ask government to pass laws to that effect. Therefore, going beyond the law is contrary to the will of the people,” Musk said.