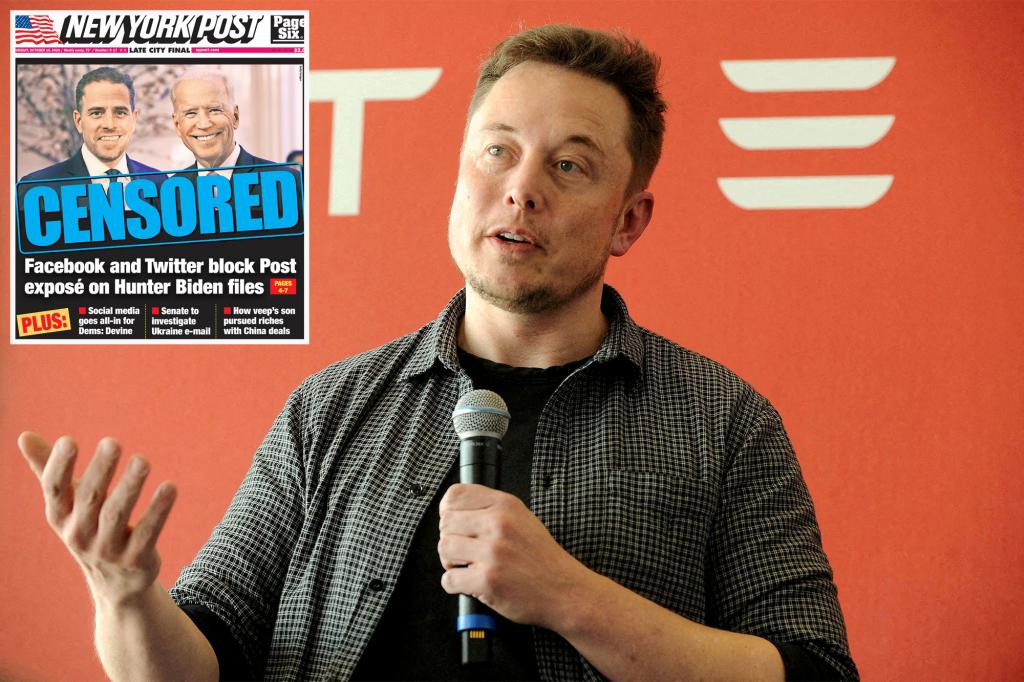 Musk, who is set to buy the social media platform, wrote his opinion Tuesday evening in response to reporter Saagar Enjeti, who tweeted a Politico article about how the social media company’s top lawyer was brought to tears when discussing its new ownership.

“Vijaya Gadde, the top censorship advocate at Twitter who famously gaslit the world on Joe Rogan’s podcast and censored the Hunter Biden laptop story, is very upset about the @elonmusk takeover,” Enjeti wrote.

“Suspending the Twitter account of a major news organization for publishing a truthful story was obviously incredibly inappropriate,” Musk replied.

The Post’s exposé revealed the existence of tens of thousands of emails that detailed how the then-presidential candidate’s son leveraged his political access in a series of eyebrow-raising overseas business deals after the newspaper obtained a copy of the hard drive from the laptop. 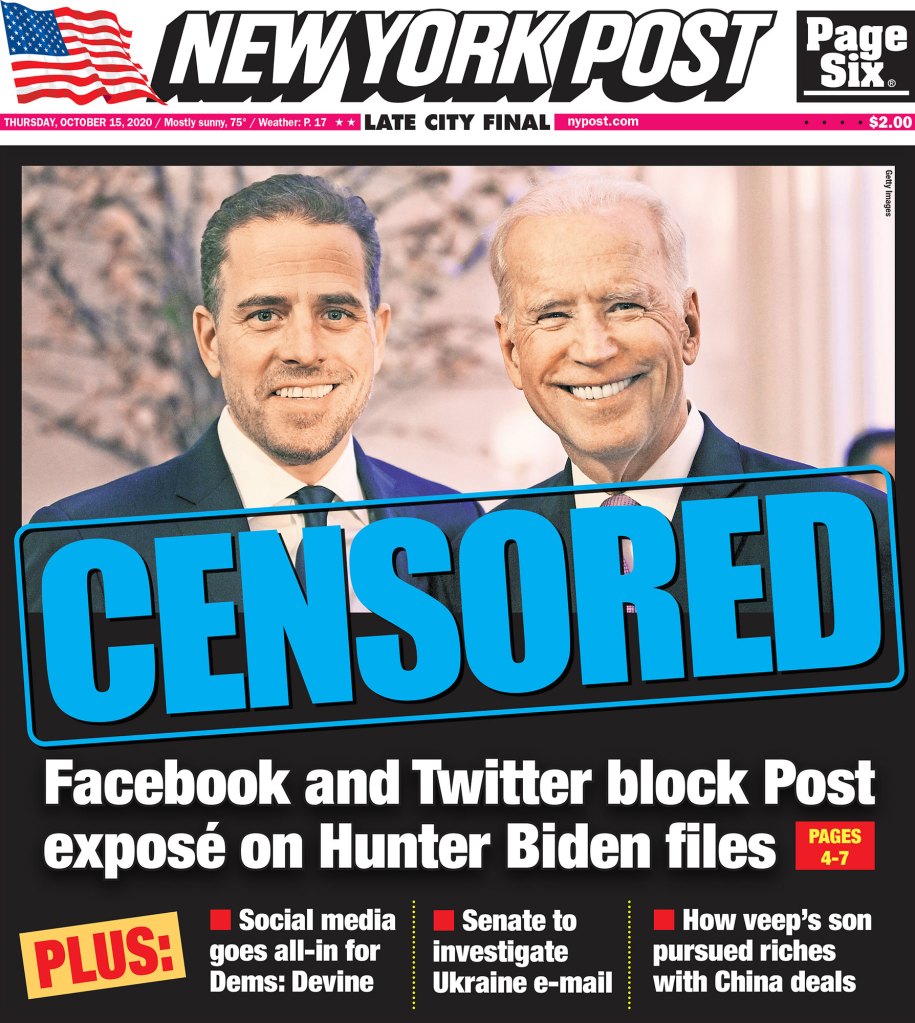 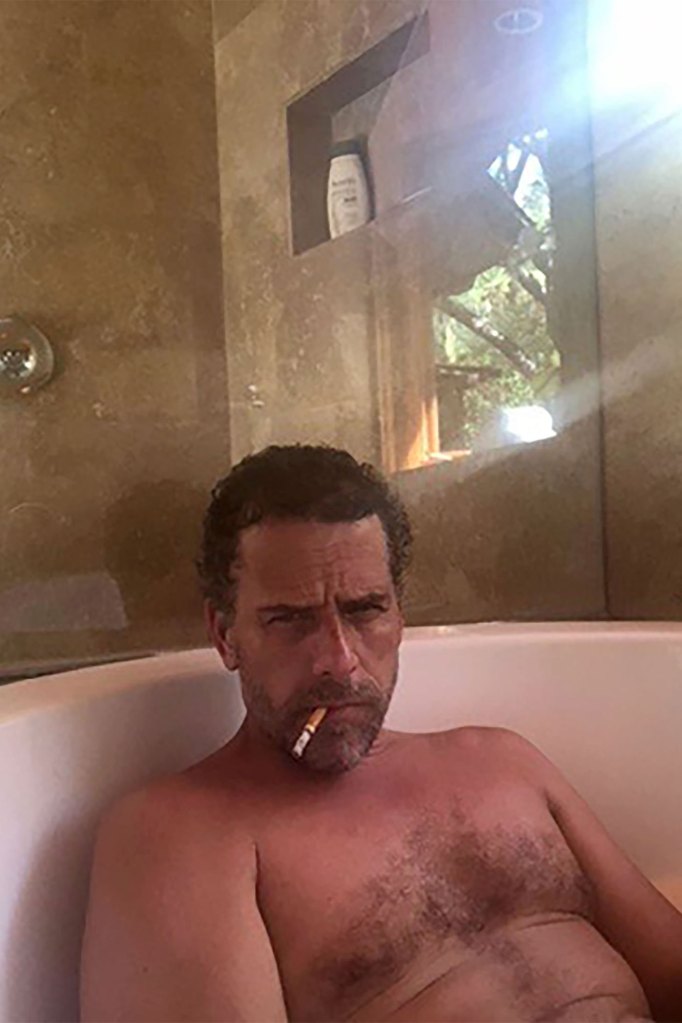 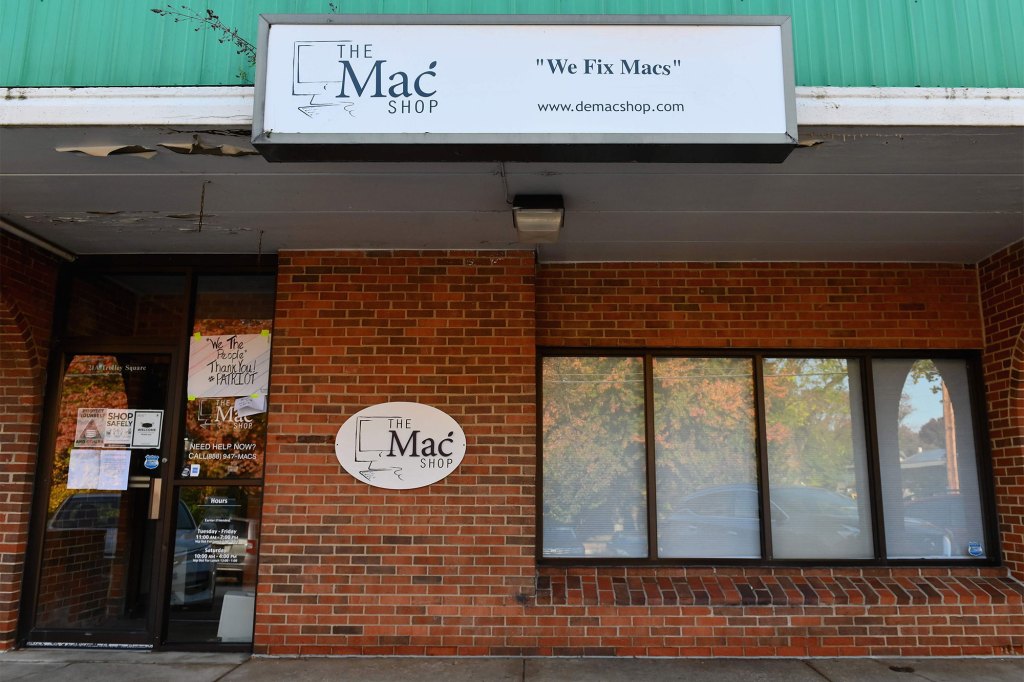 Biden brought his laptop in for a repair and never returned to pick it up in April 2019.AFP via Getty Images/ Angela Weiss

The piece was banned by major social media sites in the weeks before the election, with Twitter justifying accusations of censorship by labeling the story “content obtained through hacking that contains private information.”

“The images contained in the articles include personal and private information — like email addresses and phone numbers — which violate our rules,” the company tweeted about the article at the time.

Many mainstream outlets also discredited the article, before later reporting on its veracity long after President Joe Biden was elected. 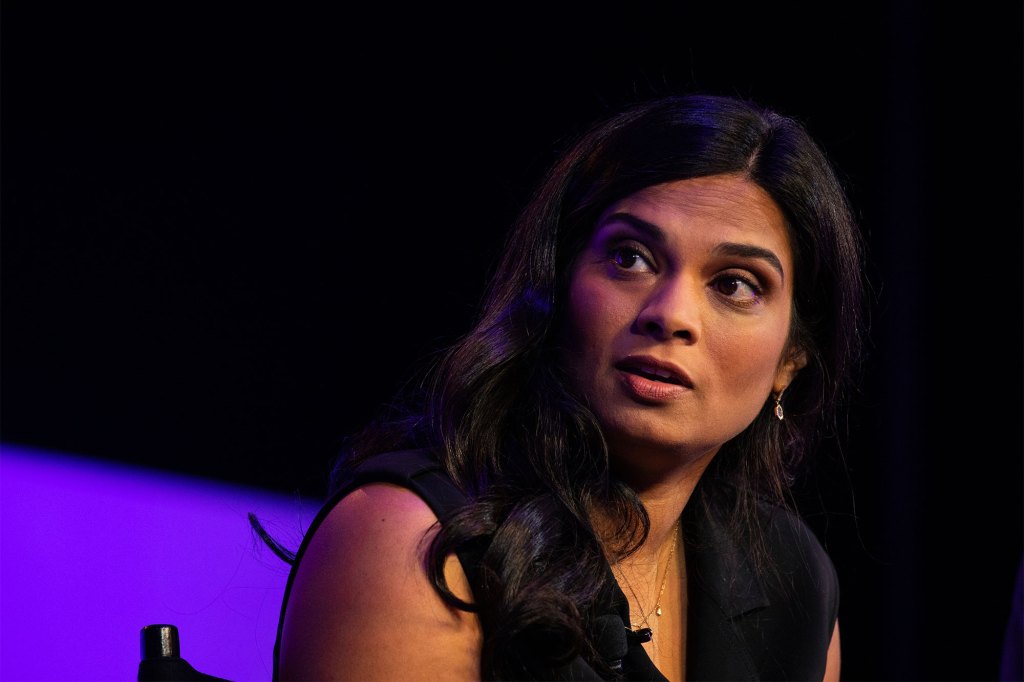 The Republican National Committee accused the site of being in cahoots with the Biden campaign, but the Federal Election Commission ruled that Twitter did not suppress the article in an effort to tip the scales to the Democrats.

Gadde, who is known as Twitter’s “moral authority,” cried during a staff meeting Monday while discussing the “significant uncertainties” that Musk’s leadership will bring, Politico wrote.

The world’s richest man reached a deal to buy the company for $44 billion Monday after saying the platform’s moderation policies were too restrictive.