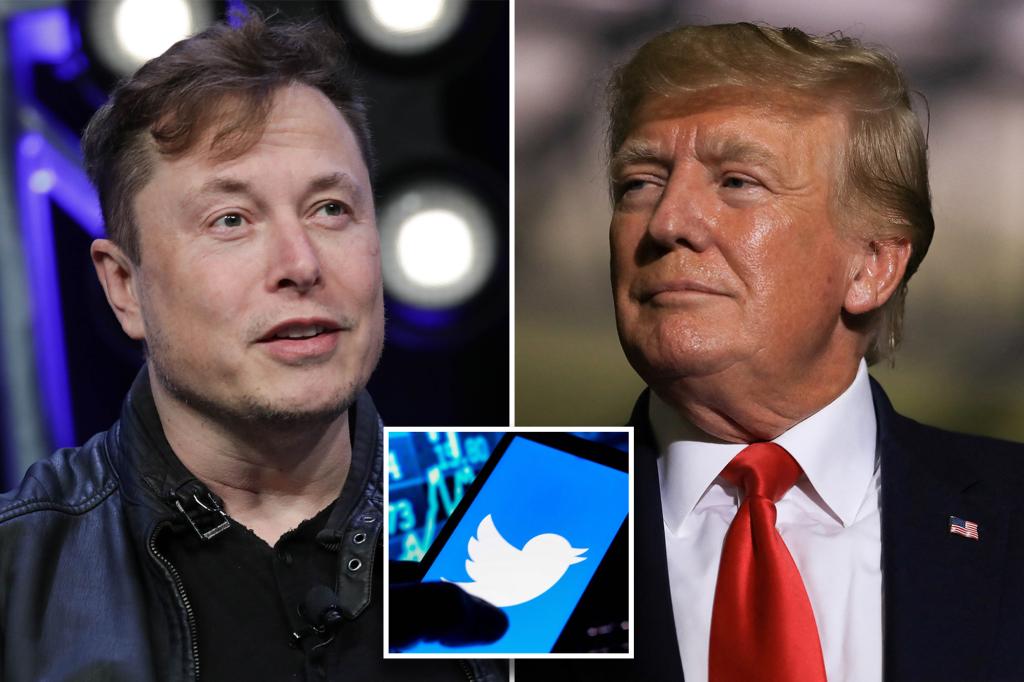 Supporters of Donald Trump are urging Elon Musk to reinstate the ex-president’s Twitter account after Tesla’s billionaire boss became the social network’s biggest shareholder and got a seat on Twitter’s board.

Shares of Twitter rose by more than 27% in pre-market trading on Tuesday — the second day in a row that the company has seen its stock price surge in the wake of Musk’s acquisition of 73.5 million shares.

Twitter CEO Parag Agrawal also announced on Tuesday that Musk was joining Twitter’s board of directors.

“Looking forward to working with Parag & Twitter board to make significant improvements to Twitter in coming months!” Musk tweeted in response to Agrawal’s announcement.

Trump was banned from Twitter, Facebook, Instagram, and all other large social media platforms following the Jan. 6, 2021, rioting at the US Capitol. Trump has since launched a social media platform of his own, Truth Social, but it has been beset by technical glitches and departures of key executives. 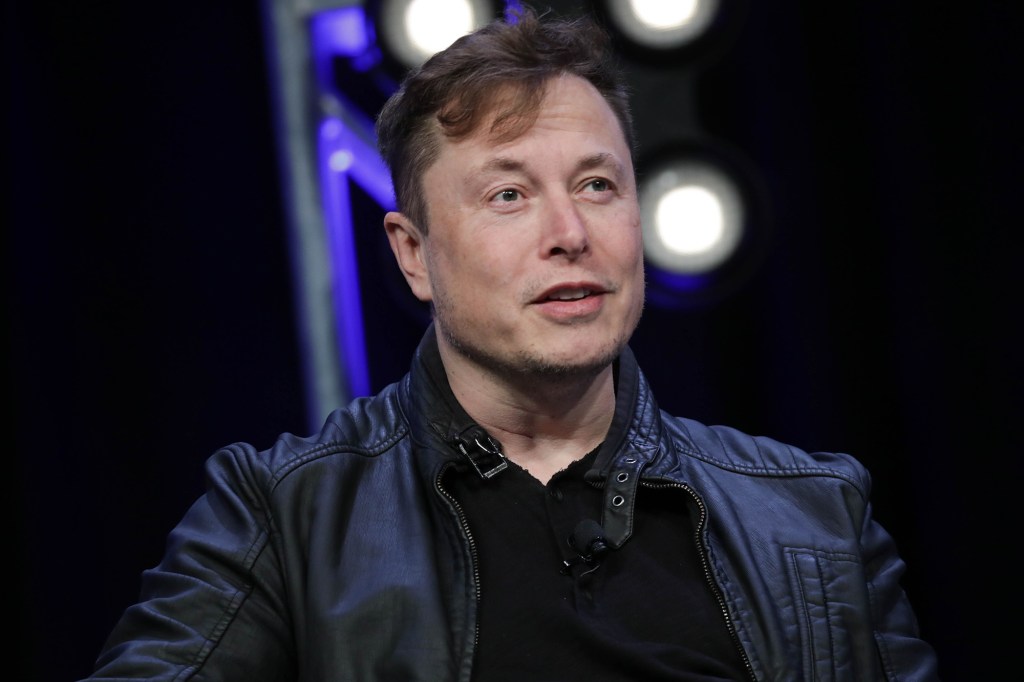 Now pro-Trump voices are calling on Musk to burnish his pro-free speech credentials and to bring back the former president.

“Oh… and BRING BACK TRUMP!”

“Twitter used to be an open field of free thought,” Pete Hegseth said on “Fox & Friends” on Tuesday. “Now the blue checkmarks like groupthink leftists police that thought and the corporate types at Twitter have been happy to enforce it.”

Hegseth, whose comments were cited by Mediaite, added: “They pushed off Donald Trump. They pushed off a lot of conservatives. If he were to open that up, it opens up the conversation in America.”

Oh… and BRING BACK TRUMP!

“Dems & liberal activists groups have spent years co-opting the censorship power of tech billionaires and expressing gratitude to Google and FB execs for censoring their enemies off the internet,” Greenwald tweeted.

“Now they’re petrified a billionaire who won’t censor for them may take over Twitter.”

Musk also could reinstate the account of right-leaning parody site The Babylon Bee, which was suspended from Twitter last month after it referred to a transgender Biden administration official, Rachel Levine, as “man of the year.”

Seth Dillon, the CEO of Babylon Bee, said Musk spoke to him by phone shortly after the suspension and mused that he may need to buy Twitter.

“Musk reached out to us before he polled his followers about Twitter’s commitment to free speech,” Dillon wrote on his Twitter account. “He wanted to confirm that we had, in fact, been suspended. He even mused on that call that he might need to buy Twitter.” 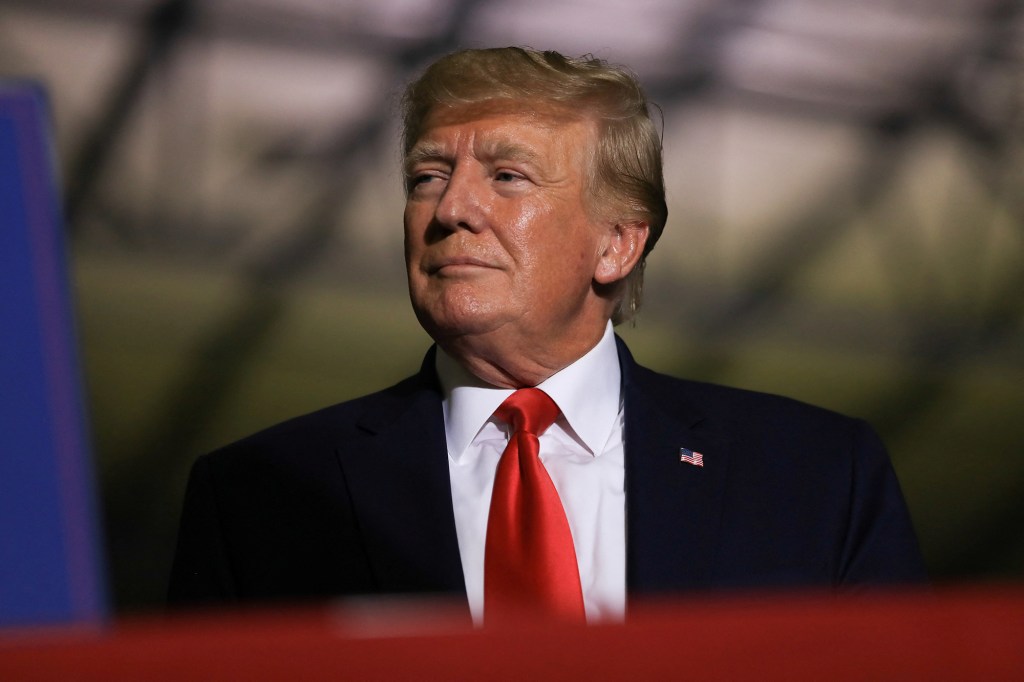 Trump was barred from Twitter and other social media platforms after the Jan. 6, 2021, riots at the US Capitol.REUTERS

Then-Twitter CEO Jack Dorsey said last year that his company erred when it censored a New York Post article about Hunter Biden’s laptop in the weeks leading up to the presidential election.

The Tesla boss has criticized social media companies, including Twitter, for de-platforming those with views considered outside the mainstream. 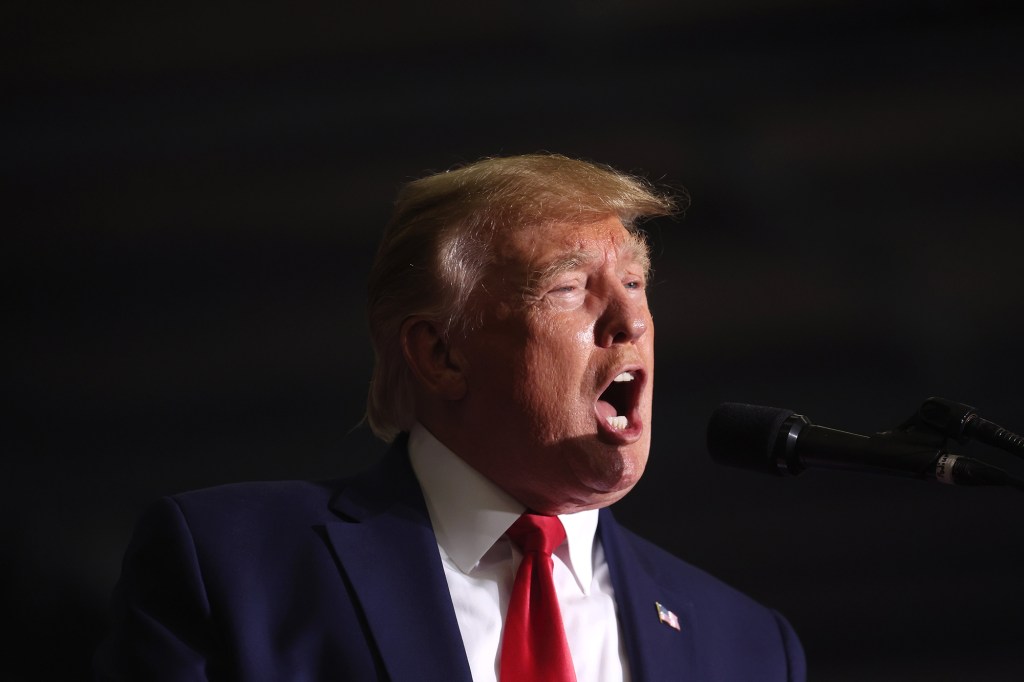 The former president launched Truth Social to compete with Twitter, but it has struggled to get off the ground.Getty Images

Just days prior to the SEC filing revealing Musk’s stake, he raised questions about Twitter’s adherence to the principles of free speech.

“Free speech is essential to a functioning democracy. Do you believe Twitter rigorously adheres to this principle?” he tweeted.

The next day, Musk took it a step further, writing: “Given that Twitter serves as the de facto public town square, failing to adhere to free speech principles fundamentally undermines democracy. What should be done?”

In a separate tweet, Musk said he was “giving serious thought” to creating a new social media platform.

Looking forward to working with Parag & Twitter board to make significant improvements to Twitter in coming months! 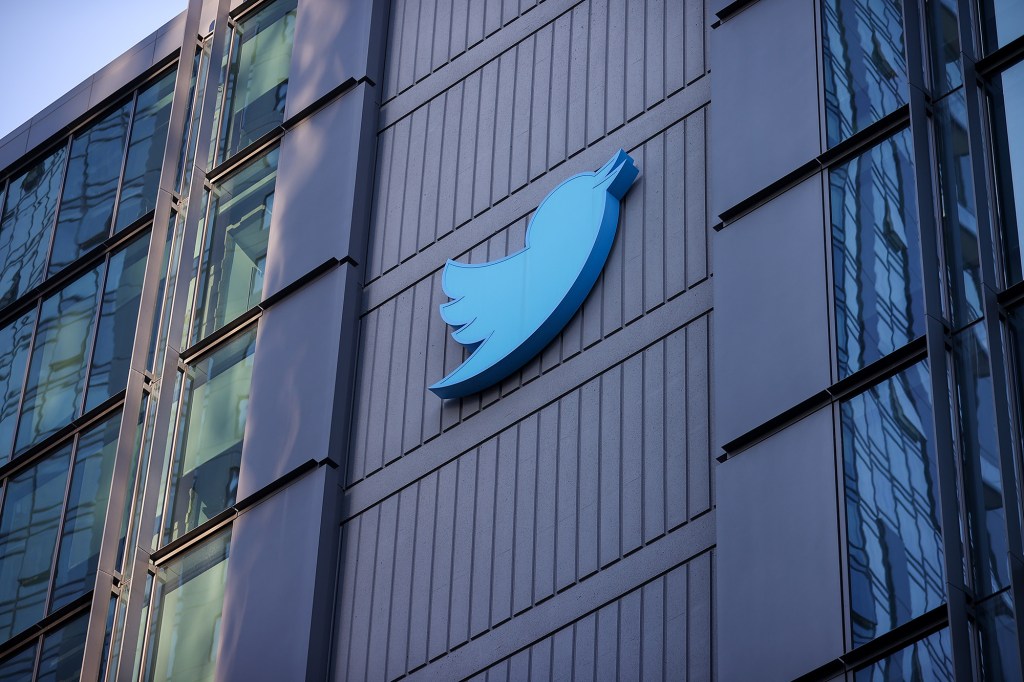 Before buying a stake in Twitter, Musk was critical of the social media platform’s policies as they related to banning users.Anadolu Agency via Getty Images

Musk teased Twitter users on Monday evening by asking them if they wanted an edit button for tweets — this just hours after it was learned that the world’s richest person became the company’s largest shareholder.

“Do you want an edit button?” Musk tweeted to his more than 80 million followers on the micro-blogging platform. The poll generated more than 2.74 million votes as of Tuesday morning.

Musk’s $2.89 billion investment in Twitter makes him the largest shareholder, catapulting him ahead of Vanguard, Morgan Stanley, and BlackRock.

Do you want an edit button?

Due to Twitter’s share structure, Musk’s stake in the company will give him far more influence over the site’s operations than can be exerted by outside investors in tech giants like Meta or Google.

While Mark Zuckerberg holds special dual-class shares that effectively allow him to override Meta investors’ objections and do whatever he wants, Twitter only has one class of shares.

In a demonstration of the power that can be wielded by Twitter investors, Dorsey stepped down as Twitter’s CEO in 2021 following a heated activist campaign from shareholder Elliott Management. Elliott held around 4% of Twitter shares at the time — less than half of Musk’s current stake.