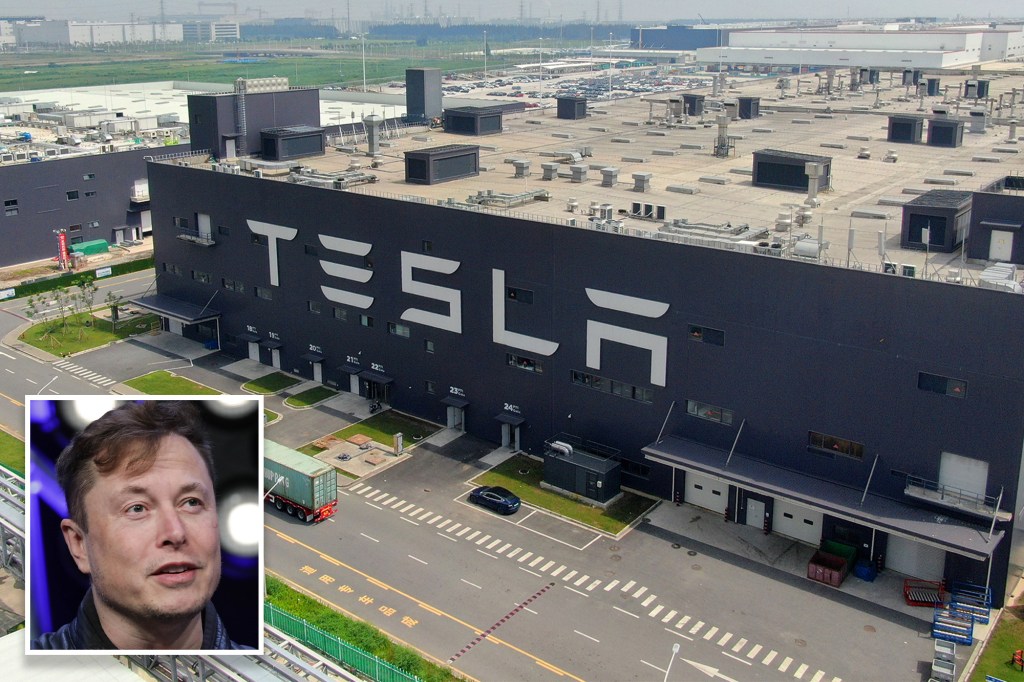 When California shut down a Tesla factory during the outbreak of the coronavirus in spring 2020, Elon Musk griped that state health authorities were being “fascist” and should “give people back their godd—n freedom.”

But now that China is doing the same thing, the Tesla CEO has kept remarkably quiet.

Starting Monday, Tesla’s Shanghai factory is suspending production for four days in order to comply with a citywide stay-at-home order from the Chinese government amid a surge in coronavirus cases, Reuters reported.

Shanghai residents are barred from leaving their homes and public transport is shut down, making the lockdown stricter than virtually any restrictions introduced in the US at any point in the pandemic.

In 2020, California health authorities ordered Tesla to shut down its Fremont factory for about two months due to the coronavirus outbreak, prompting Musk to threaten to open the factory anyway. 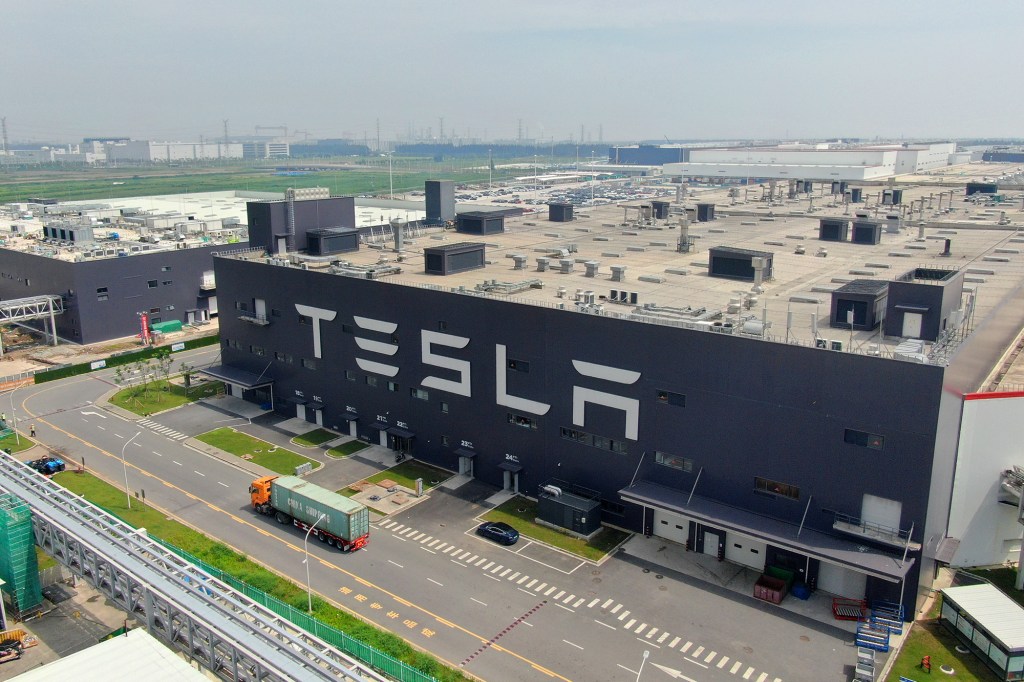 In an expletive-laden rant during an April 2020 earnings call, Musk blasted stay-at-home orders as “forcibly imprisoning people in their homes.”

“It’s breaking people’s freedoms in ways that are horrible and wrong and not why they came to America or built this country,” Musk said. “What the f–k? Excuse me. Outrage.”

But two years later, as an even stricter lockdown was imposed in Shanghai, the Tesla CEO spent Monday tweeting out memes and criticizing The Washington Post for having a paywall. He also revealed Monday that he’d been diagnosed with the coronavirus but was asymptomatic.

Tesla did not immediately respond to a request for comment.

As Tesla has expanded in China, Musk has shown a far greater willingness to publicly criticize American politicians than Chinese ones.

In June 2021, Musk responded to a Chinese state media Twitter account that had quoted President Xi Jinping on the 100th anniversary of the Chinese communist party taking power.

“The economic prosperity that China has achieved is truly amazing, especially in infrastructure!” Musk wrote in response. “I encourage people to visit and see for themselves.”

Six months later, Musk called US President Biden “a damp [sock] puppet in human form” who “is treating the American public like fools” after Biden didn’t invite him to a White House meeting with business leaders.

Tesla also caught flak in January for opening a showroom in China’s Xinjiang province — the same region where human rights groups and the Biden administration say China is committing genocide against Uighur Muslims by locking them in internment camps. 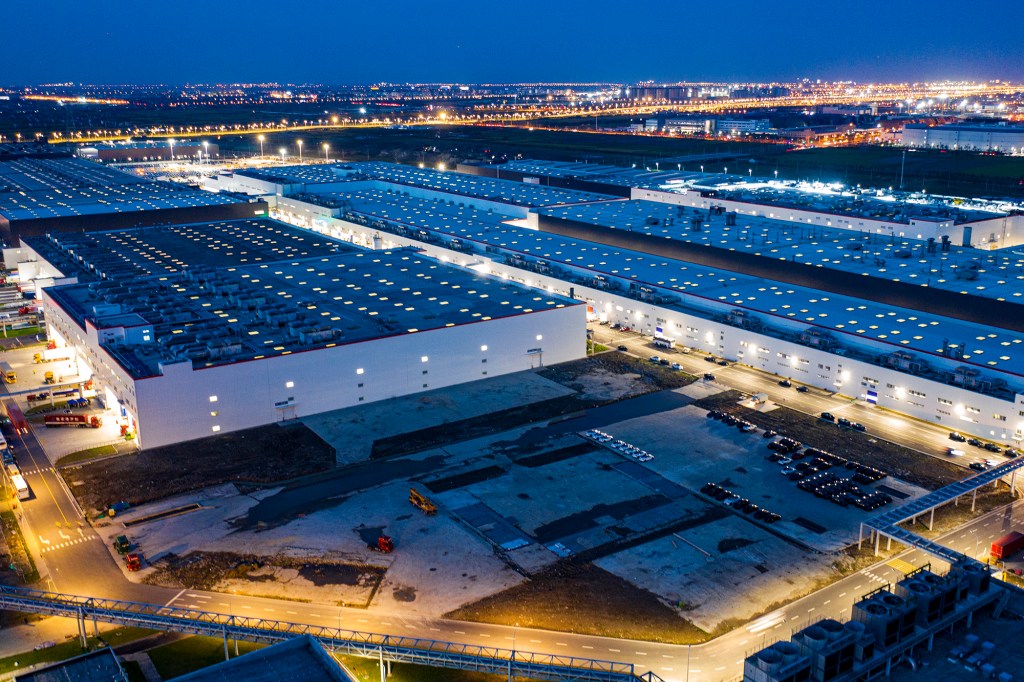 An aerial view of Tesla Shanghai Gigafactory at night on October 22, 2021 in Shanghai, China. VCG via Getty Images

Members of Congress from both parties have also raised concerns about whether Musk’s business dealings in China could pose a national security threat.

“I am a fan of Elon Musk and SpaceX, but anyone would be concerned if there are financial entanglements with China,” Rep. Chris Stewart (R-Utah), a top member of the House Intelligence Committee, told the Journal. “Congress doesn’t have good eyes on this.”

Previous post Will U.S. have enough left to beat Panama after stressful