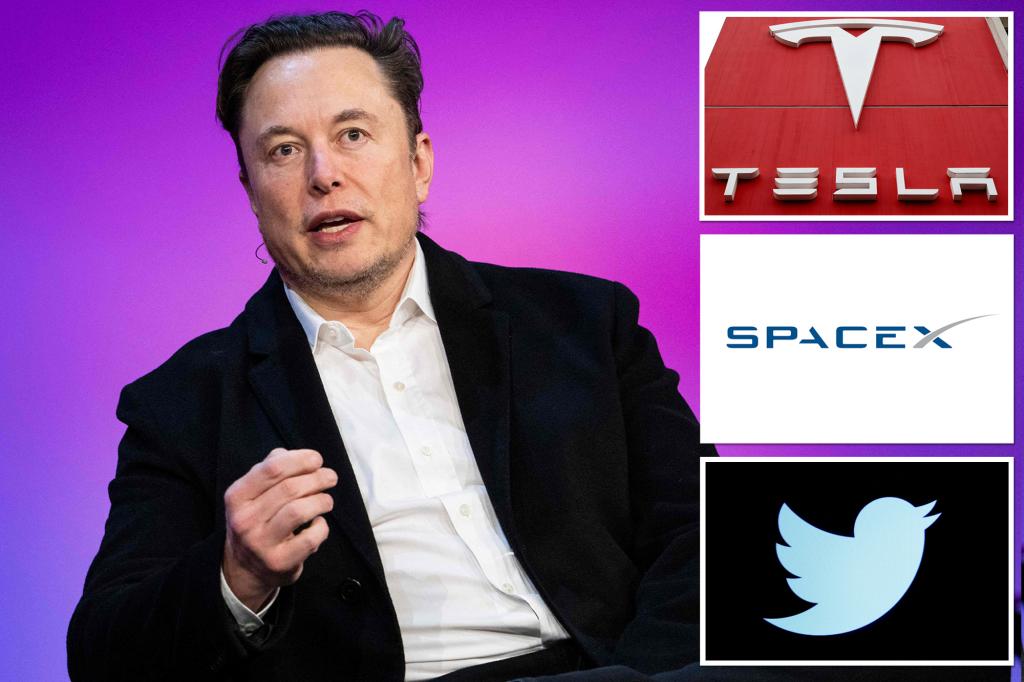 Elon Musk may be laying the groundwork to combine Tesla, SpaceX and Twitter into a new super company.

As the world’s richest man continues his crusade to take over Twitter, Musk registered three new companies on Tuesday in the tax-friendly state of Delaware under variations of the name “X Holdings.”

The three new companies appear to be financial maneuvering as part of Musk’s Twitter bid.

The first company, X Holdings I Inc., lists Musk as president, treasurer and secretary and would be the parent company of Twitter if the billionaire’s bid succeeds, according to Bloomberg, which first spotted the fillings.

Another entity, X Holdings II Inc., would merge with Twitter as part of the acquisition, while X Holdings III LLC would be used to help fund the transaction, the outlet reported.

Tesla could potentially be merged into an Elon Musk-led super-company. REUTERS

But the filings have also revived speculation about whether Musk plans to merge all his ventures — Tesla, SpaceX, Neuralink, The Boring Company and potentially Twitter — into a single super-conglomerate.

In December 2020, an investor and Musk booster named Dave Lee wrote on Twitter that Musk should “form a holding company called X” that would become the “parent company of Tesla, SpaceX, Neuralink and Boring Company” with the “mission to ensure human survival and progress.”

“As a public company, you’re just constantly sued,” Musk said in a TED interview. “It’s not that easy to sort of combine these things.” 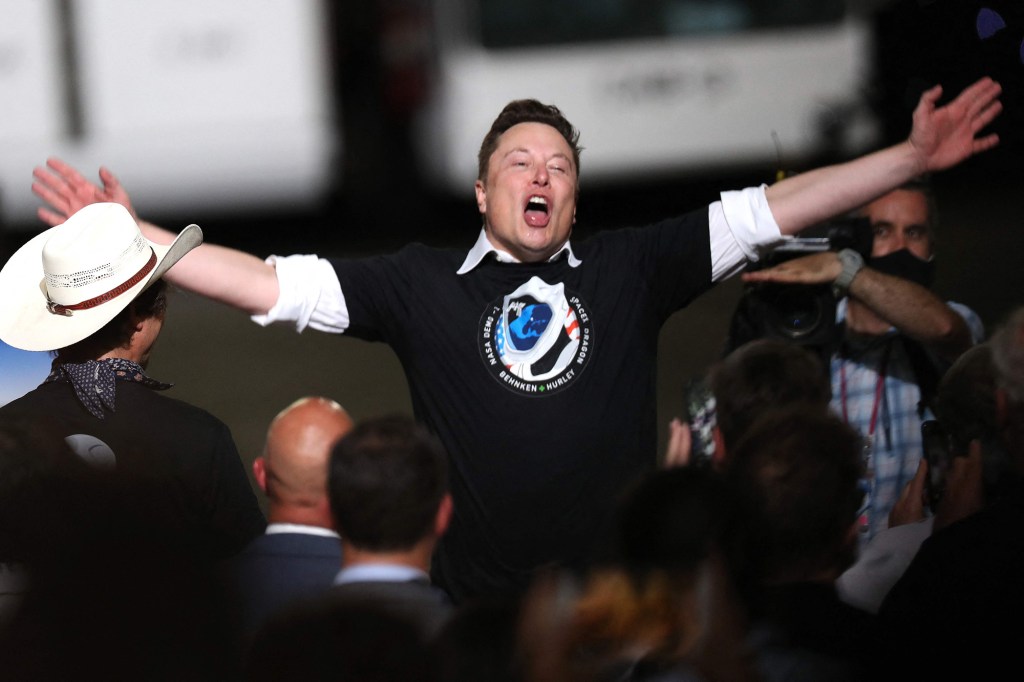 Elon Musk is currently pursuing a bid to take over Twitter. AFP via Getty Images

In an apparent confirmation of Musk’s reservations, investor Gary Black slammed the idea of the mogul combining his companies on Thursday following reports of the new “X Holdings” entities.

“This is fine if done so @elonmusk can combine his equity stakes to finance a personal bid for $TWTR,” wrote Black, who’s typically a Tesla bull and is a managing partner of investment firm the Future Fund.

This is fine if done so @elonmusk can combine his equity stakes to finance a personal bid for $TWTR. This is a terrible idea if $TSLA brought under its corp umbrella SpaceX and Boring Co. Investors hate conglomerates and would reduce $TSLA EPS and P/E if this came to be true.

“This is a terrible idea if $TSLA brought under its corp umbrella SpaceX and Boring Co.”

“Investors hate conglomerates,” Black added, arguing that Tesla’s impressive profit margins would be diluted by Musk’s other ventures if the companies were combined.