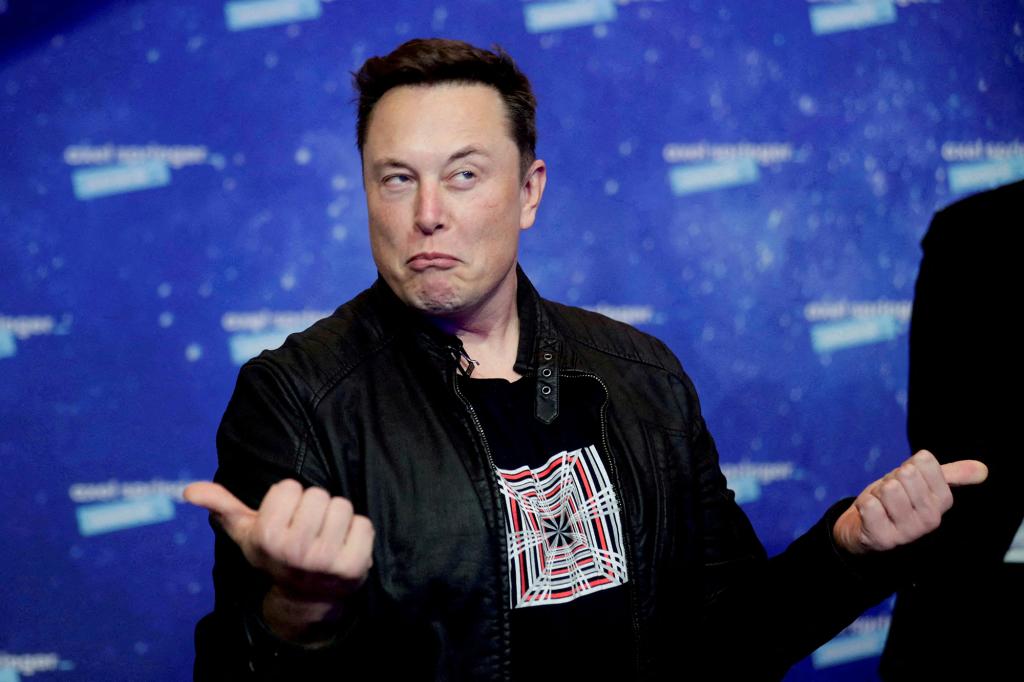 Elon Musk said he was “buying Coca-Cola to put the cocaine back in” as he joked about what he plans to do next following his $44 billion acquisition of Twitter.

In a late Wednesday gab session with his 87 million Twitter followers, Musk then re-posted a meme suggesting that he should buy McDonald’s in order to fix the restaurant chain’s chronically broken ice cream machines.

“Listen, I can’t do miracles ok,” he tweeted.

Musk vowed to make Twitter “maximum fun” as he continued to drop hints how he intends to run the company after its board accepted his $44 billion buyout bid earlier this week as the world’s richest man.

Musk posted several tweets late Wednesday night and into Thursday morning in which he offered some suggestions to upgrade the site.

“Twitter DMs should have end to end encryption like Signal, so no one can spy on or hack your messages,” Musk tweeted. 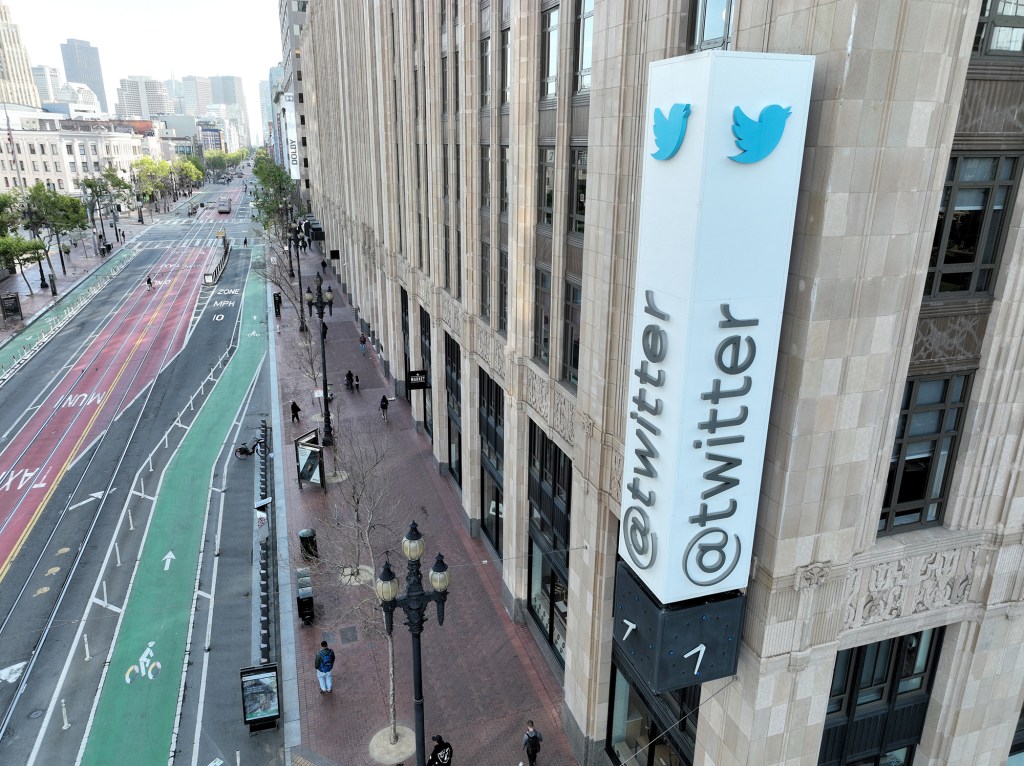 Musk’s $44 billion takeover bid was accepted by Twitter’s board of directors earlier this week.Getty Images

Musk has vowed to buy Twitter and alter its content moderation policies so as to honor its original mission as a platform that promotes free speech.

He reiterated the pledge on Wednesday night, tweeting: “For Twitter to deserve public trust, it must be politically neutral, which effectively means upsetting the far right and the far left equally.”

Musk also appeared to be enjoying the memes that have been posted mocking Twitter employees who are reportedly upset over the Tesla’s boss’ plans to acquire the San Francisco-based company.

When Twitter user Kyle Mann wrote that his post of a Babylon Bee video depicting a Twitter employee who “undergoes therapy due to imminent @elonmusk takeover” was flagged by the service for “sensitive content,” Musk replied with two laughing hysterically emojis.

Twitter DMs should have end to end encryption like Signal, so no one can spy on or hack your messages

Meanwhile, some experts are predicting that Musk won’t be buying Twitter after all. They view his tweets critical of the company — which is reportedly in violation of his pledge not to criticize the platform — as a sign of a lack of seriousness.

Wall Street analysts point to the impact that Musk’s imminent takeover of Twitter has had on his electric car company, Tesla.

Tesla has lost more than $100 billion in value as investors speculated that Musk may have to sell shares to fund his $21 billion equity contribution to his $44 billion buyout of Twitter.

Tesla is not involved in the Twitter deal, yet its shares have been targeted by speculators after Musk declined to disclose publicly where his cash for the acquisition is coming from.

The 12.2% drop in Tesla’s shares on Tuesday equated to a $21 billion drop in the value of his Tesla stake, the same as the $21 billion in cash he committed to the Twitter deal.

Wedbush Securities analyst Daniel Ives said that worries about upcoming stock sales by Musk and the possibility that he is becoming distracted by Twitter weighed on Tesla shares.

“This (is) causing a bear festival on the name,” he said.

There is also the question of how Musk’s acquisition of Twitter, which has angered authorities in China for allowing protesters in Hong Kong to post freely about their pro-democracy struggle, will affect the car company’s operations in the country. 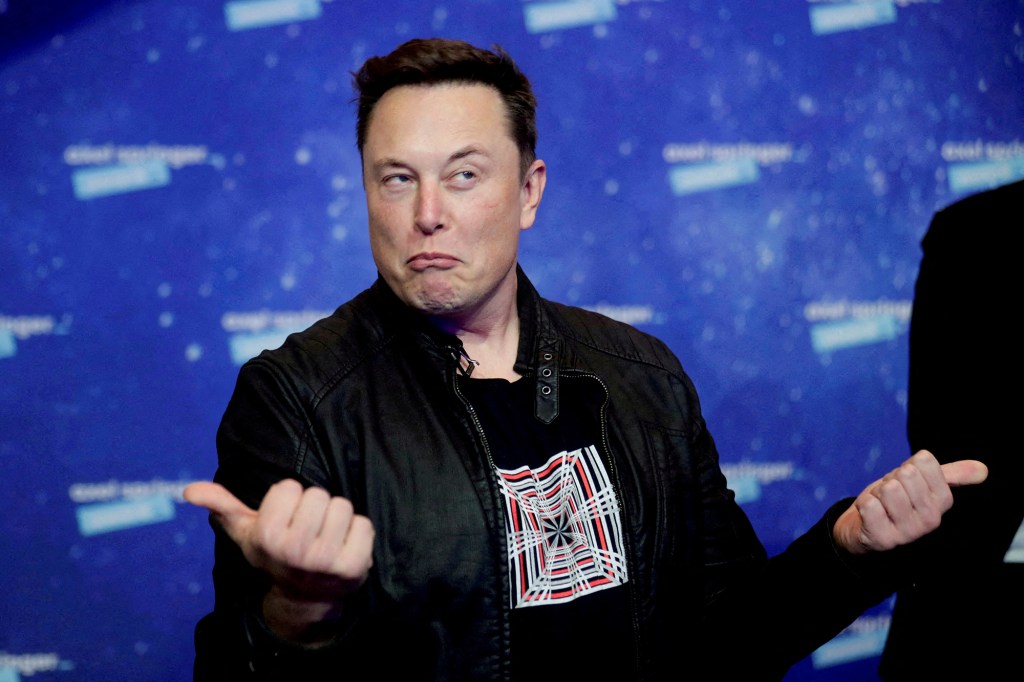 Elon Musk took to Twitter on Wednesday and joked that he intends to buy Coca-Cola to “put the cocaine back in.”REUTERS 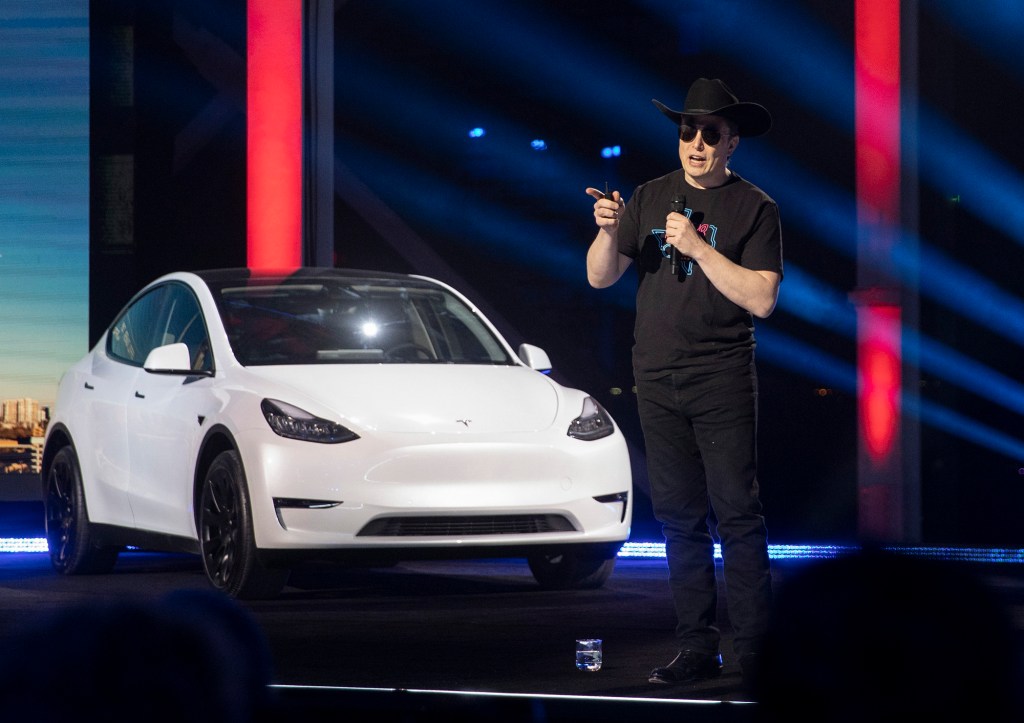 Musk’s plans to acquire Twitter has had an adverse affect on Tesla’s stock price — leading to speculation that he could withdraw his offer.AP

If Musk were to acquire Twitter, China could threaten to limit Tesla’s footprint in the country if he did not play ball and heed the Chinese Communist Party’s dictates as it relates to the social media platform — undermining his “free speech absolutist” credentials.

Amazon founder Jeff Bezos trolled Musk’s takeover of Twitter, questioning whether it could wind up empowering China — only to later conclude his theory was “probably” far-fetched.

“Musk’s tweets criticizing some company actions — potentially flouting the merger agreement — already suggest he might be starting to lose interest,” according to Reuters BreakingViews.

“Most likely, Musk’s attention will wander elsewhere. It wouldn’t be the first time.”

While Musk continues to tweet freely about the company he is set to acquire, a federal judge ruled against him to do the same about Tesla.

US District Court Judge Lewis Liman on Wednesday rejected Musk’s bid to end a 2018 consent decree limiting his ability to tweet about Tesla, dealing a blow to the billionaire in his ongoing feud with the SEC.

Previous post This couple got engaged at the Met Gala: ‘This is the best day ever!’