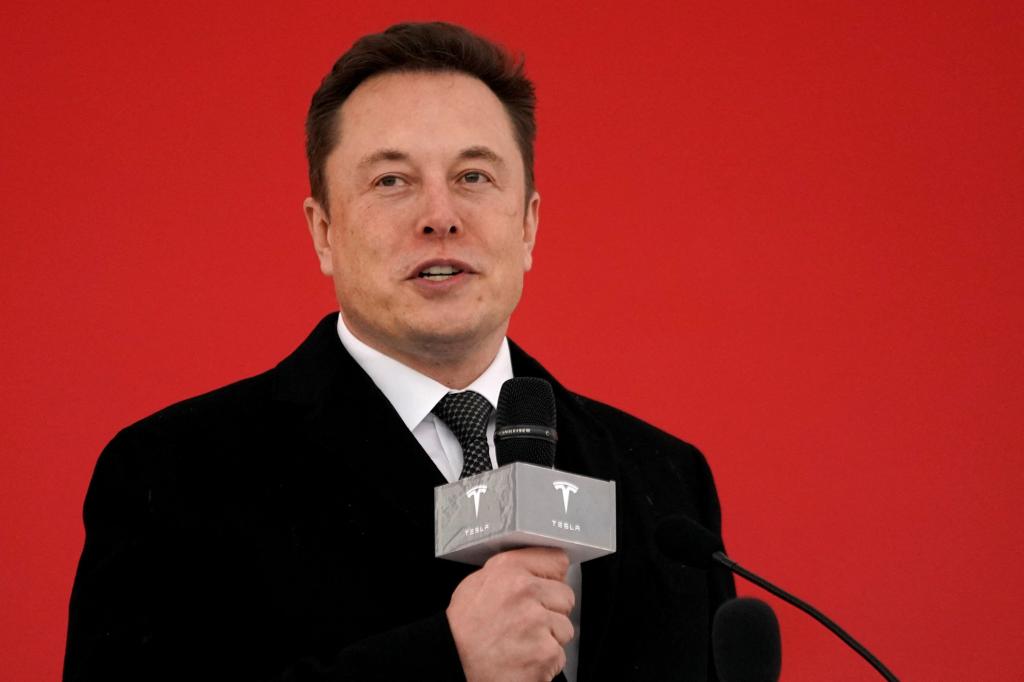 Elon Musk sharply denied a claim this week by Truth Social’s boss Devin Nunes that former President Donald Trump had “encouraged” him to acquire Twitter before he reached a buyout deal with the company’s board of directors.

“This is false. I’ve had no communication, directly or indirectly, with Trump, who has publicly stated that he will be exclusively on Truth Social,” Musk tweeted on Friday in response to a story by The Post that detailed Nunes’ claims.

Nunes, the CEO of Trump Media & Technology Group, made the claims earlier this week – asserting that Trump nudged Musk to pursue a takeover even though Truth Social and Twitter are competitors.

“President Trump, basically before Elon Musk bought it, actually said to go and buy it because the goal of our company is really to build a community where people are in a family-friendly, safe environment,” Nunes said during an appearance on Fox Business Network.

“That’s why we encouraged Elon Musk to buy it, because someone has to take on these tech tyrants,” Nunes added later in the interview. “Donald Trump wanted to make sure that the American people got their voice back and that the internet was open and that’s what we are doing.”

This is false. I’ve had no communication, directly or indirectly, with Trump, who has publicly stated that he will be exclusively on Truth Social. 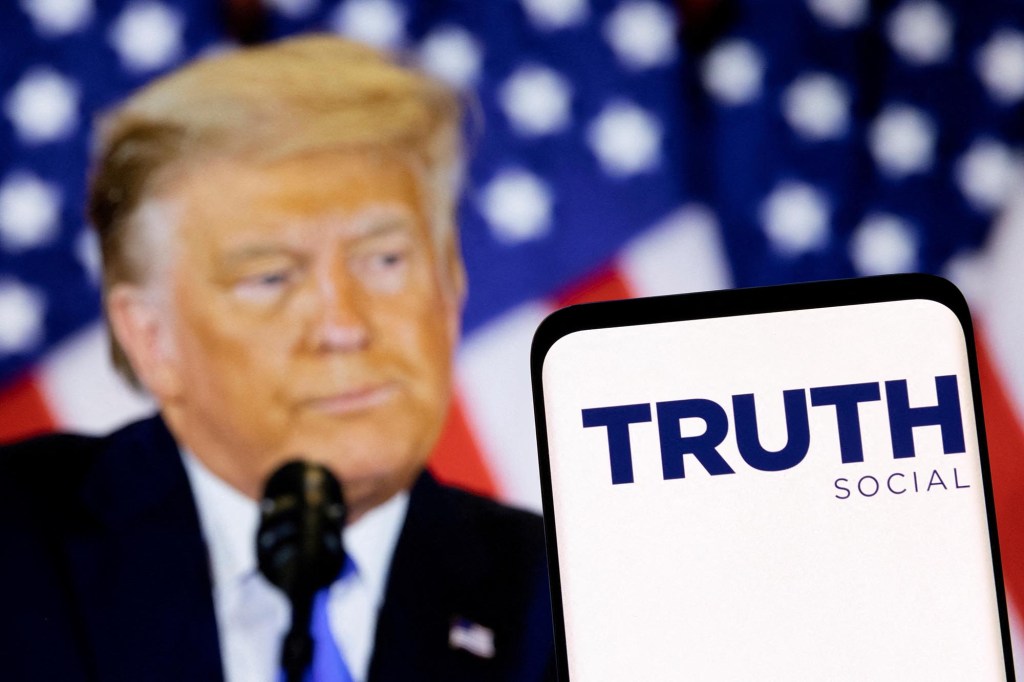 Donald Trump says he has no intention of returning to Twitter.REUTERS

A spokesman for Trump Media & Technology Group declined to comment on Musk’s rebuttal. On Friday afternoon, Nunes — who hadn’t mentioned Trump’s recent public comments during this week’s Fox Business interview — scrambled to clear up the confusion.

“Anyone who watched or read every interview @realDonaldTrump or I have given the last few weeks know our position clearly,” Nunes tweeted. “There’s been no secret or anything QUIET we’ve been very vocal and public.”

Trump said last month that he has no intention of returning to Twitter – where his account has been permanently banned since the Jan. 6 Capitol riot – and that he would remain on Truth Social.

“I am not going on Twitter, I am going to stay on Truth,” Trump told Fox News at the time. “I hope Elon buys Twitter because he’ll make improvements to it and he is a good man, but I am going to be staying on Truth.” 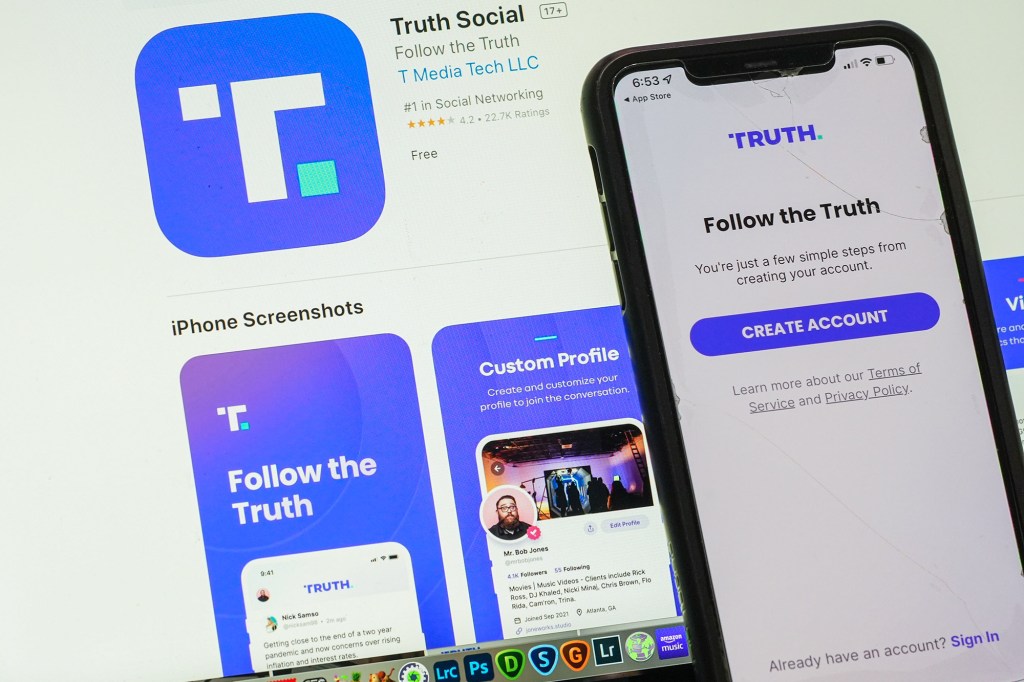 Musk’s acquisition of Twitter marked a setback for Truth Social, which has positioned itself as an alternative to mainstream social media platforms and sought to lure conservatives wary of Big Tech censorship.

The Tesla CEO has pledged to implement a renewed focus on free speech on Twitter when his takeover is complete.

Musk’s ownership of Twitter has roiled some left-leaning employees and outside pundits who have expressed fears that his free speech emphasis will empower the far-right. 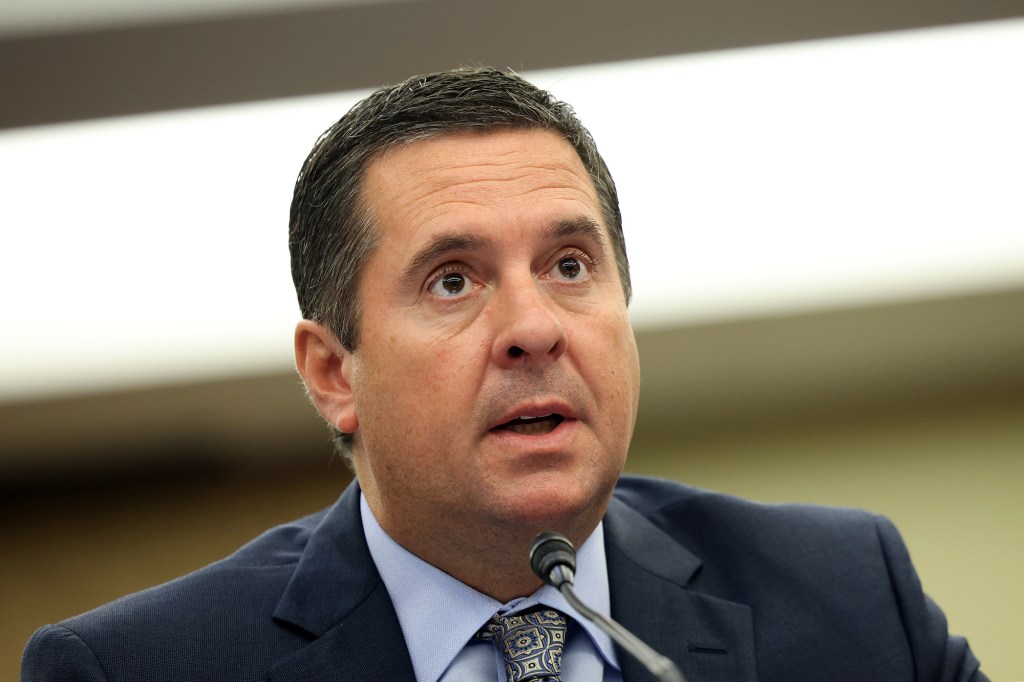 Truth Social has struggled since its soft launch in the App Store in February. Some users were unable to access the app or have been stuck on a long wait list.

Shares of Digital World Acquisition Corp., the SPAC poised to take Truth Social public, are down about 18% since Musk first disclosed his Twitter stake.