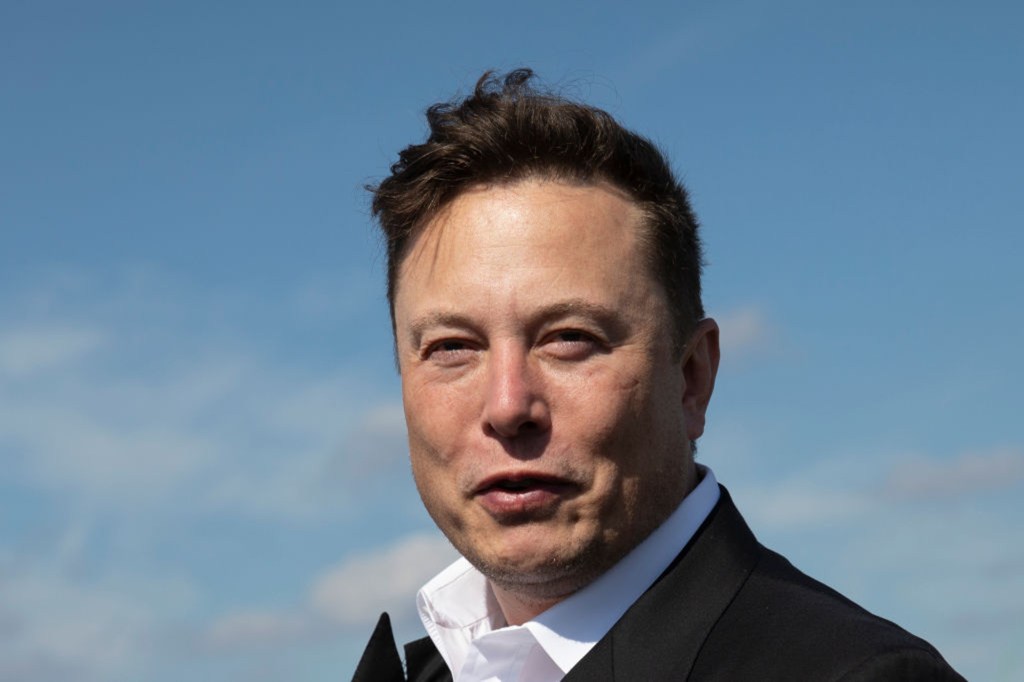 Elon Musk, the world’s richest man, challenged Russian President Vladimir Putin to “single combat” amid the war in Ukraine — prompting a Kremlin official to fire back at the Tesla boss, calling him a “weakling” and “little devil.”

“I hereby challenge Vladimir Putin to single combat,” Musk tweeted early Monday, a term that refers to a person-to-person fight on a battlefield. “Stakes are Ukraine.”

The words “Vladimir Putin” and “Ukraine” were written in Cyrillic letters used in both Russian and Ukrainian.

Rogozin added: “Compete with me weakling; it would only be a waste of time. Overtake my brother first.”

Ukraine’s vice prime minister, Mykhailo Fedorov, came to Musk’s defense, tweeting: “I am sure that @elonmusk can send Putin to Jupiter.”

Fedorov then posted a meme showing Putin inside a spaceship with the words “Send Putin to Jupiter.” The meme links to a website where donors can contribute money toward Ukraine’s defense.

After Russia launched an invasion of Ukraine nearly three weeks ago, Musk agreed to the Ukrainian government’s request to provide Starlink internet terminals in case the country was cut off from landline connections.

Starlink is Musk’s start-up internet provider where users can connect to the web through a dish that links up to satellites in space.

Last week, Musk trolled Rogozin after he declared that he would not allow the sale of Russian rockets to the US in retaliation for its sanctions regime.

Rogozin drew widespread mockery from Musk and others after he declared on state television that he would deny access to Russia’s “world’s best rocket engines” — adding the US would have to “fly on something else like their broomsticks.” 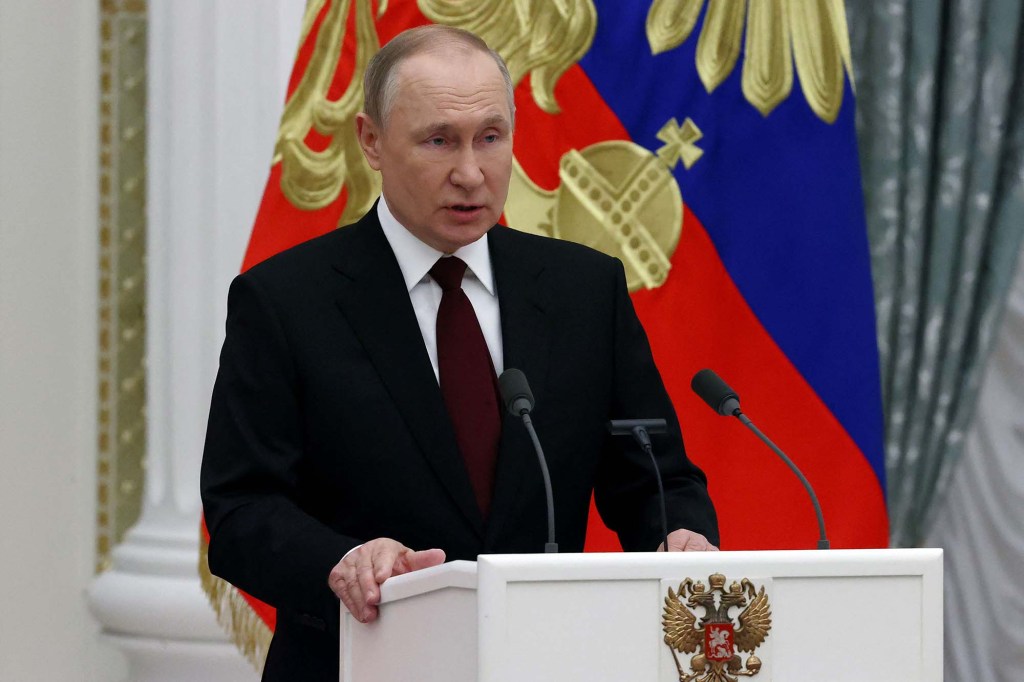 Putin has become a pariah in the eyes of the West after he launched an invasion of Ukraine.SERGEI KARPUKHIN

Musk replied to a screenshot of Rogozin’s remarks by linking to a previous launch of a SpaceX Falcon 9 rocket along with the phrase “American broomstick” and four American flags.

Seconds before SpaceX launched 48 Starlink satellites into orbit on Wednesday, the company’s launch director quipped: “Time to let the American broomsticks fly and hear the sounds of freedom.”