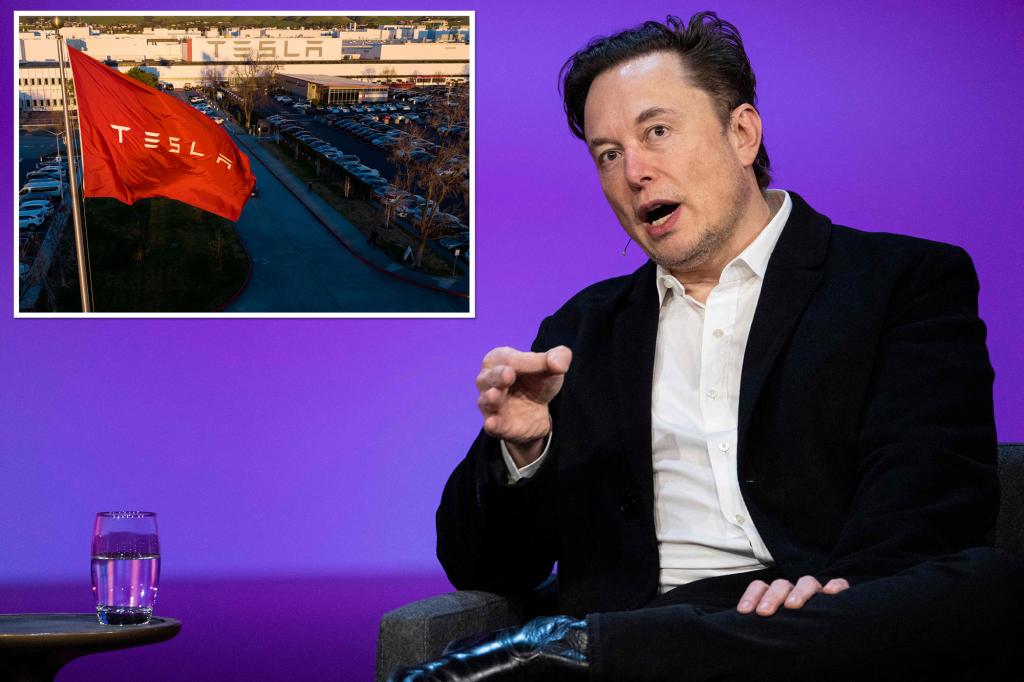 Wall Street analysts are doubtful that Tesla CEO Elon Musk will be able to devote enough energy to running his electric car-making company as well as SpaceX if he takes over Twitter.

Shares of Tesla fell 3.6% in trading on Thursday — just hours after it was revealed that Musk mounted a $41 billion all-cash hostile takeover bid for the social media company.

Musk said he wants to buy all of Twitter’s remaining shares and take the firm private in order to restore its “free speech” mission.

Private equity giant Thoma Bravo is working on a possible bid for Twitter, a source close to the situation told The Post.

The idea of Musk working to close that deal, possibly by selling even more of his Tesla stake, and then overseeing yet another company has Tesla observers worried.

“Elon is distracted. He’s got a lot of things going on. He’s involved in a lot of different endeavors,” Gene Munster, managing partner at venture capital firm Loup Ventures, which owns shares in Tesla, told Reuters.

“This is a one- to three-months headwind to Tesla’s stock.”

Shares of Tesla, the world’s most valuable automaker, fell more than 9% since Musk disclosed his more than 9% stake in Twitter last Monday. 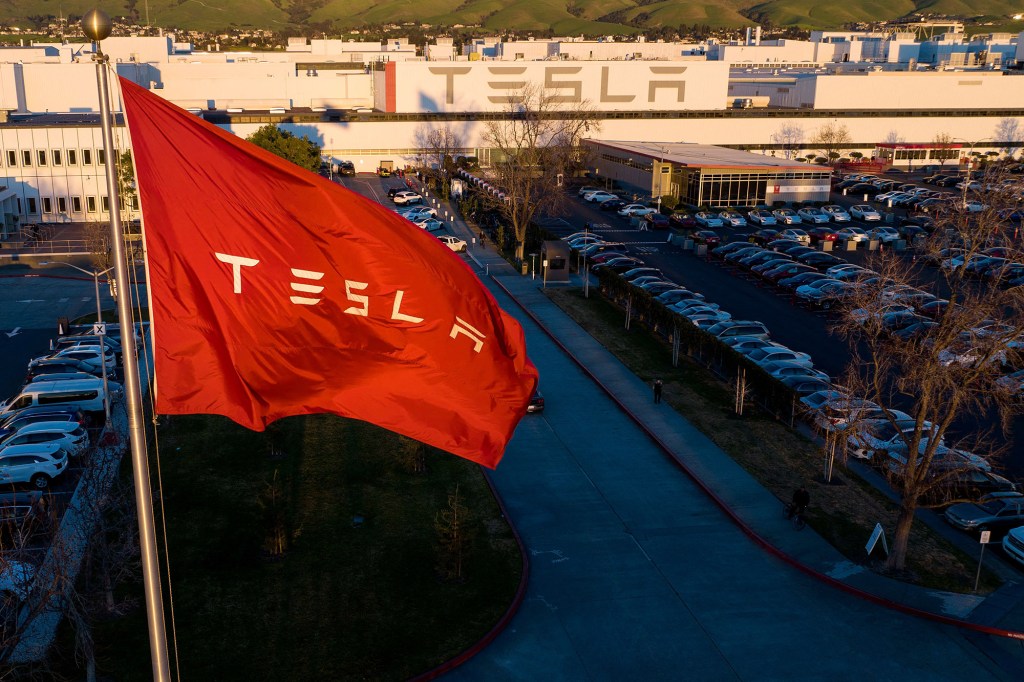 Shares of Musk’s electric car maker Tesla fell by more than 3.5% on Thursday after news of his Twitter bid became public.AFP via Getty Images

While Musk has talked about potential changes he would like to see Twitter make, Tesla faces its own challenges — the need to boost production at new assembly plants in Berlin and Texas, analysts said. Meanwhile, Tesla’s Shanghai factory — its largest — has been idled by the COVID-19 crackdown in China.

And investors base their fears on Musk’s own words prior to this foray.

Another worry is how Musk will finance a potential deal for Twitter, which would include stock sales and massive loans, analysts said. 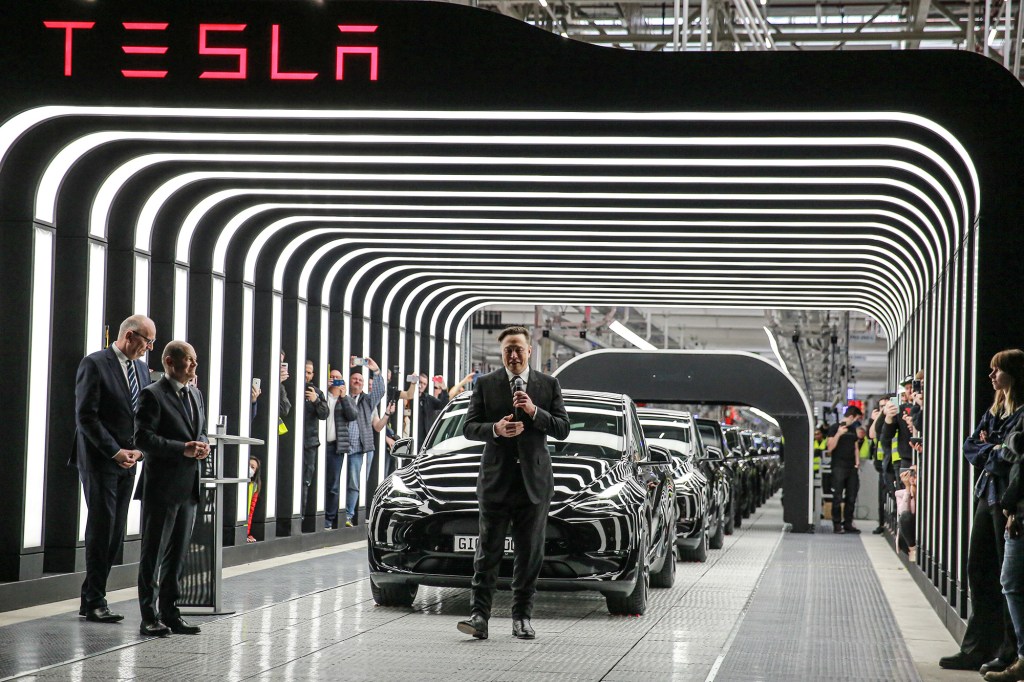 Wells Fargo analyst Colin Langan said Musk, who holds over a 9% stake in Twitter, would need $39 billion to complete the deal and the sale of more Tesla shares could pressure the stock further.

Tesla executives may pledge their company stock as collateral for loans, but the maximum loan does not exceed 25% of the total value of the pledged stock, according to company policy.

This means that he could borrow $42.5 billion by pledging all of his shares worth $170 billion.

But he already pledged over half of his Tesla shares as collateral to secure certain personal indebtedness, according to a Tesla filing last year.

Musk wants to buy all of Tesla’s outstanding shares for $41 billion.REUTERS

Musk said Thursday he has the assets to buy Twitter, but has not provided details.

The fortunes of the world’s richest person consists largely of stock at Tesla, and Space X.

He sold over $16 billion in Tesla shares late last year, $11 billion of which he said would be paid in taxes.

“He is potentially setting himself up for a huge liability down the road,” said Howard Fischer, a partner at law firm Moses & Singer and former senior trial counsel at the Securities and Exchange Commission.

Next post Are COVID-19-linked arrhythmias caused by viral damage to the heart’s pacemaker cells?