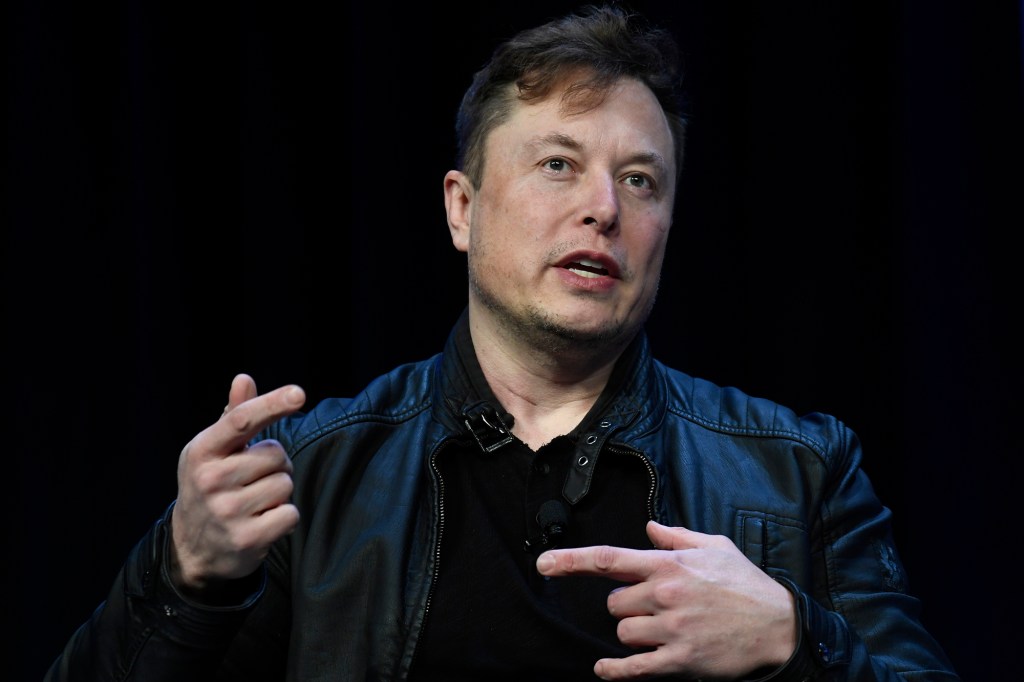 SpaceX’s Starship rocket is poised to launch its first orbital flight around the Earth as soon as May, billionaire Elon Musk said.

The SpaceX CEO tweeted on Monday that his company expects to manufacture close to 40 “flightworthy” Raptor 2 engines by next month. It would then take “another month to integrate, so hopefully May for orbital flight test.”

The timing of the launch will depend on final approval from the Federal Aviation Administration, which must sign off on the last stage of the rocket’s development. The FAA is expected to complete its environmental assessment by March 28.

Musk said he expects the FAA to give the go-ahead.

Musk has big plans for Starship, the ambitious, fully reusable heavy-lift rocket made of stainless steel.

Last month, Musk told employees at his Texas-based company he was confident that Starship, the world’s most powerful rocket, would reach orbit sometime this year.

First Starship orbital flight will be with Raptor 2 engines, as they are much more capable & reliable. 230 ton or ~500k lb thrust at sea level.

We’ll have 39 flightworthy engines built by next month, then another month to integrate, so hopefully May for orbital flight test.

Musk was responding to a commenter who noted that SpaceX is “the clear winner” in the race to gain dominance among companies developing rockets — particularly after Russia finds itself isolated economically due to crippling sanctions.

The United States and European Union imposed harsh penalties on Russia over its invasion of Ukraine.

The Starship program has experienced its fair share of setbacks, including some spectacular explosions and crashes.

Besides Florida’s Cape Canaveral and the southern tip of Texas, Starships could ultimately launch from floating ocean platforms anywhere in the world.

He envisions Starships launching three times a day — “rapid reusability” — with refilling stations in space for the longer destinations like Mars. The first refilling test could happen by the end of next year, he said.

Musk has said he hopes to have the rocket orbit the moon before the end of next year. 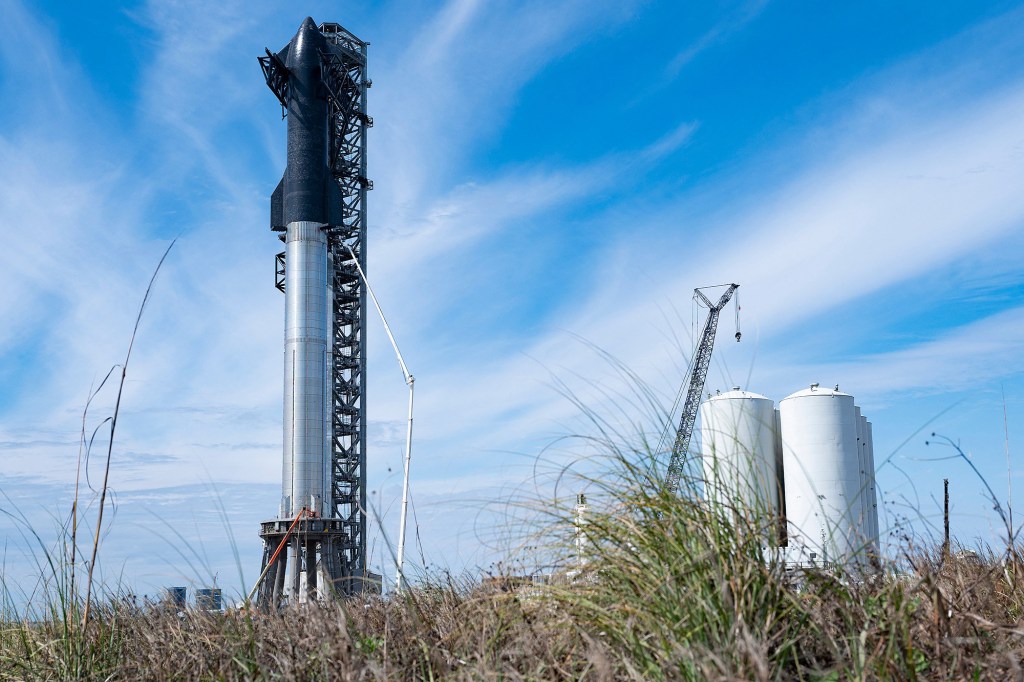 The prototypes were developed by CEO Elon Musk’s space company in the hopes they’ll one day carry humans on missions to the moon and Mars.AFP via Getty Images

Musk has also stated that he wants the rocket to land humans and cargo on Mars by 2026, which is when Mars and the Earth will be closer to each other in the solar system.

The mission to the moon, which will take six days, will be carrying Japanese billionaire Yusaku Maezawa and a group of other passengers.

Musk estimates a Starship launch could wind up costing less than $10 million — maybe even just a few million dollars with a high flight rate, which would bring down prices.

He called it “crazy low” and “ridiculously good” by current space standards.

SpaceX was chosen by NASA to build a lunar lander, which is scheduled to reach the moon in 2024.