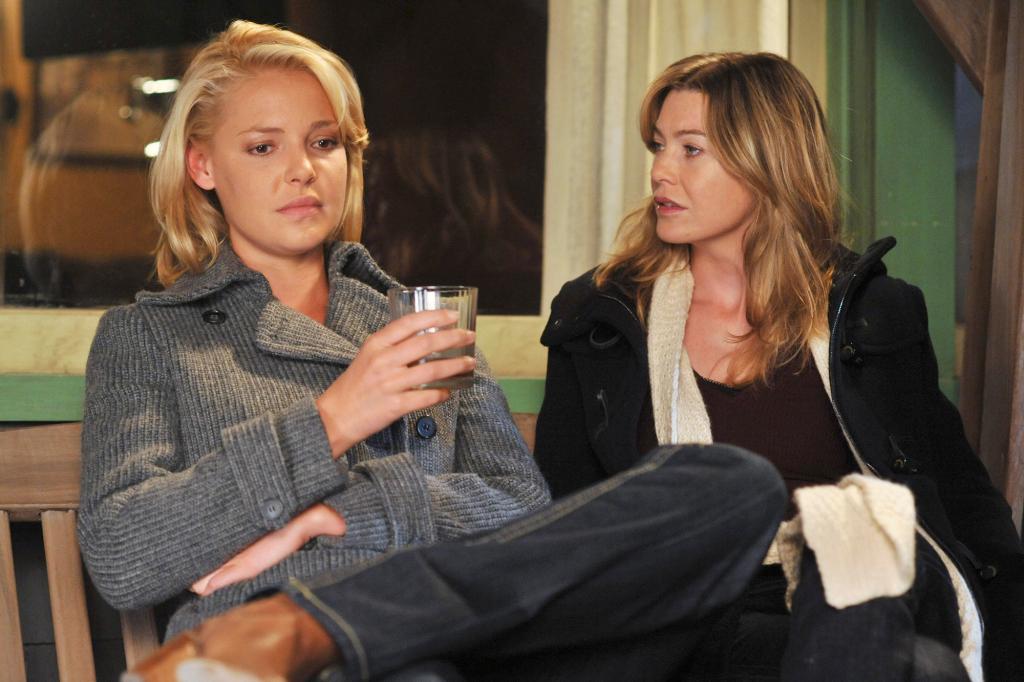 Could Katherine Heigl finally be getting her redemption story?

The former “Grey’s Anatomy” actress — who was “blacklisted” from Hollywood amid claims she was “difficult” and “unprofessional” — is now being praised by her former co-star, Ellen Pompeo.

Heigl, 43, starred alongside Pompeo, 52, on six seasons of the ABC medical drama before she quit the series in 2010 after publicly complaining about long hours on set.

“I remember Heigl said something on a talk show about the insane hours we were working — and she was 100% right,” Pompeo said Wednesday in a new episode of her podcast, “Tell Me With Ellen Pompeo.”

“Had she said that today, she’d be a complete hero,” Pompeo continued. “But she’s ahead of her time. [She] made a statement about our crazy hours and, of course, let’s slam a woman and call her ungrateful.” 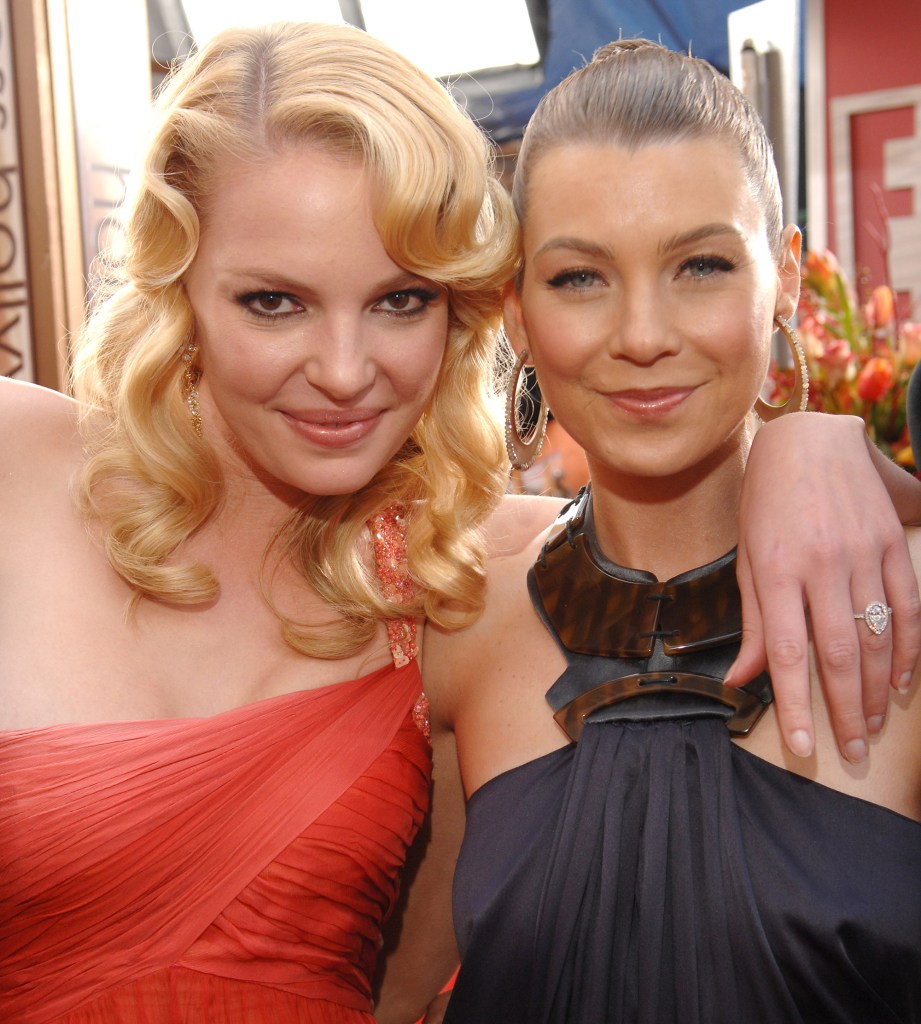 Heigl and Pompeo are pictured together in 2007. The pair worked together on the first six seasons of “Grey’s Anatomy.”WireImage

Pompeo further said Heigl was “f – – king ballsy” for speaking out, adding that “she was telling the truth. She wasn’t lying.”

Back in 2009, Heigl famously appeared on “The David Letterman Show”, where she spoke about the long hours she was working on the Shonda Rhimes series.

“I’m gonna keep saying this because I hope it embarrasses them,” Heigl told Letterman, claiming she had just worked a “17-hour day,” which she thought was “cruel and mean.” 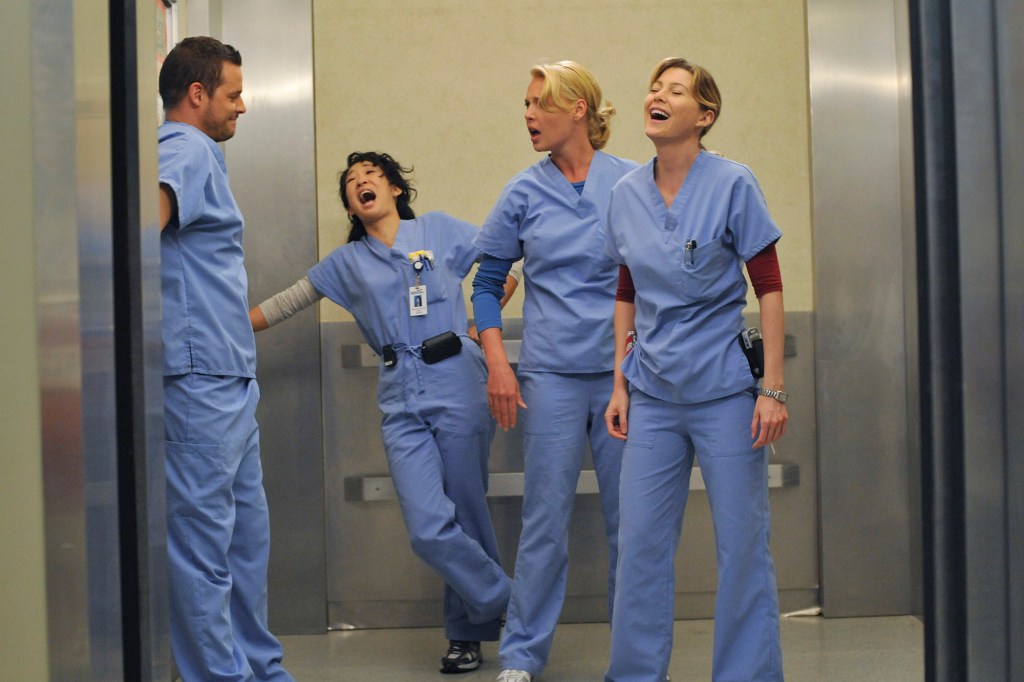 Heigl exited the show the following year amid allegations that she was continually clashing with execs.

Prior to leaving “Grey’s Anatomy,” Heigl’s movie career was blossoming, with roles in hit films such as “Knocked Up,” “27 Dresses” and “Life As We Know It.”

However, the actress’ career suffered in the wake of her “Grey’s Anatomy” exit, with a producer telling the Hollywood Reporter in a 2013 article that she was “difficult” and “not worth it.”

Last year, Heigl hit back in a profile with the Washington Post, discussing how her career had suffered because of her public complaints. 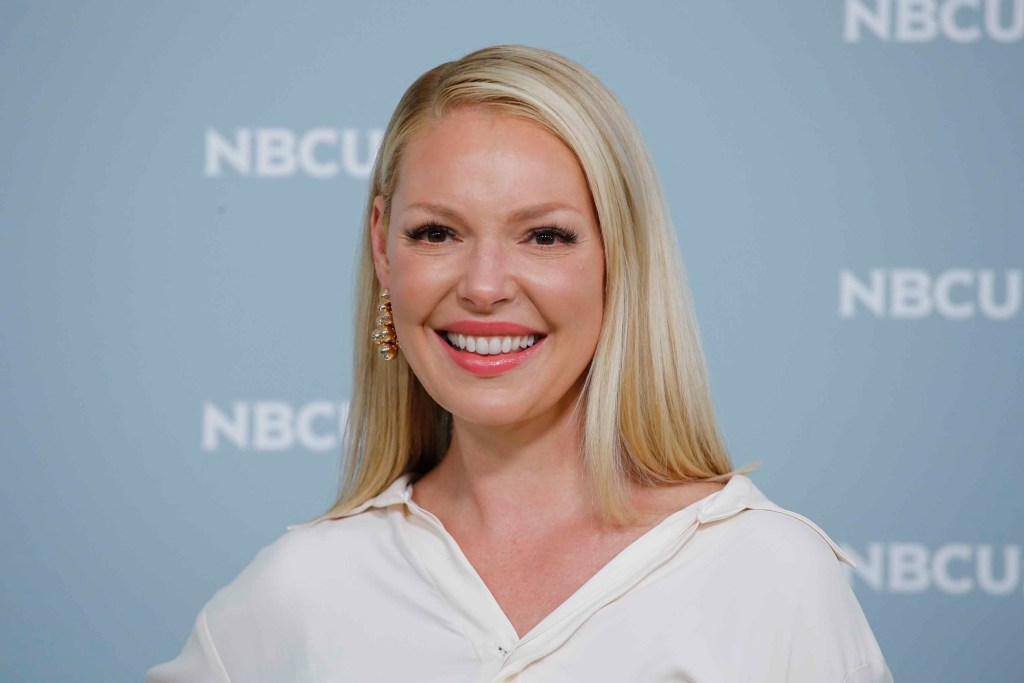 Heigl has admitted her career suffered after she publicly complained about workplace conditions.AFP via Getty Images

The outspoken star refused to be silenced, adding: “What is your definition of difficult? Somebody with an opinion that you don’t like? … That s – – t pisses me off.”