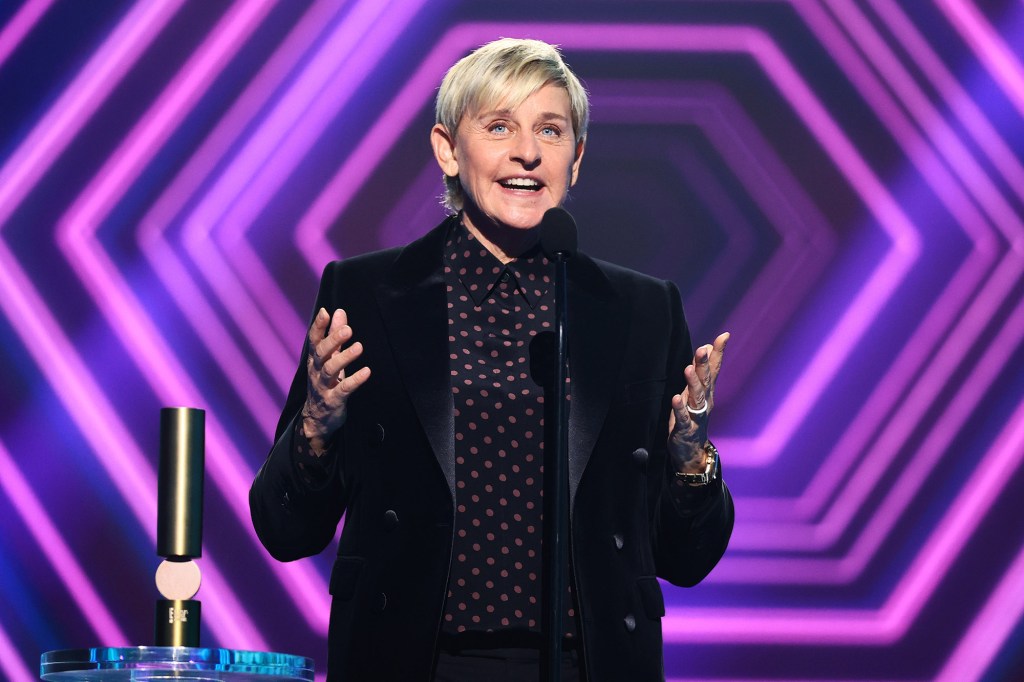 DeGeneres by name, generous by nature.

Ellen, 64, is handing out “millions of dollars” in bonuses to her staffers, The Post can exclusively reveal.

The final episode of “The Ellen DeGeneres Show” is set to air May 26, with a source telling The Post on Wednesday that “Ellen and [production company] Warner Bros. worked together to make sure every person was taken care of.”

The exact seven-figure sum that will be distributed to staffers was not disclosed, but the source declared: “It was not even a question for Ellen to cover bonuses … That was very important to her.”

The insider added that the host “has been incredibly generous” to employees since the show began back in 2003.

According to a source, Ellen DeGeneres has given bonuses to all staffers as her show prepares to wrap. The total amount distributed is said to be in the millions. NBCU Photo Bank via Getty Images 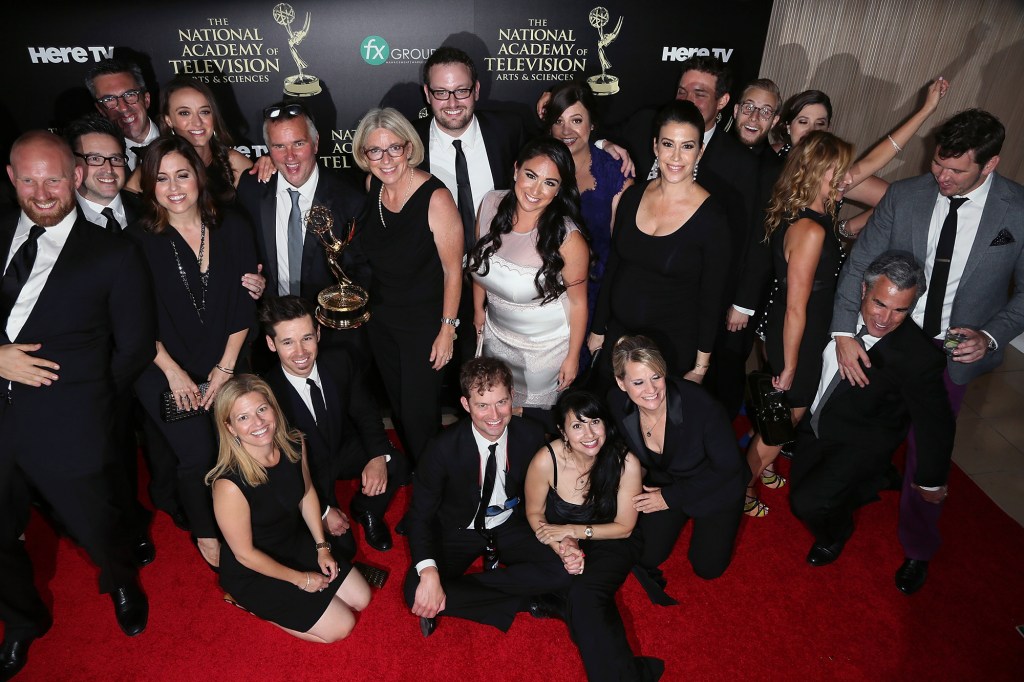 Staffers were already given gifts by generous DeGeneres back in September. Employees of the program are pictured in 2014.Getty Images

It comes after allegations of a “toxic” culture on the set of the wildly popular program. Those claims surfaced back in 2020, prompting DeGeneres to offer an on-air apology for not being aware of the alleged problems plaguing her production.

According to Deadline, however, a “significant portion” of her staff are “old-timers.” Around 30 percent of show employees have worked there for over a decade.

Meanwhile, it appears DeGeneres has been lavishing her employees across the course of her final season. Back in September, a source told The Post, she “gave gifts to everyone including trips, watches, cars.” 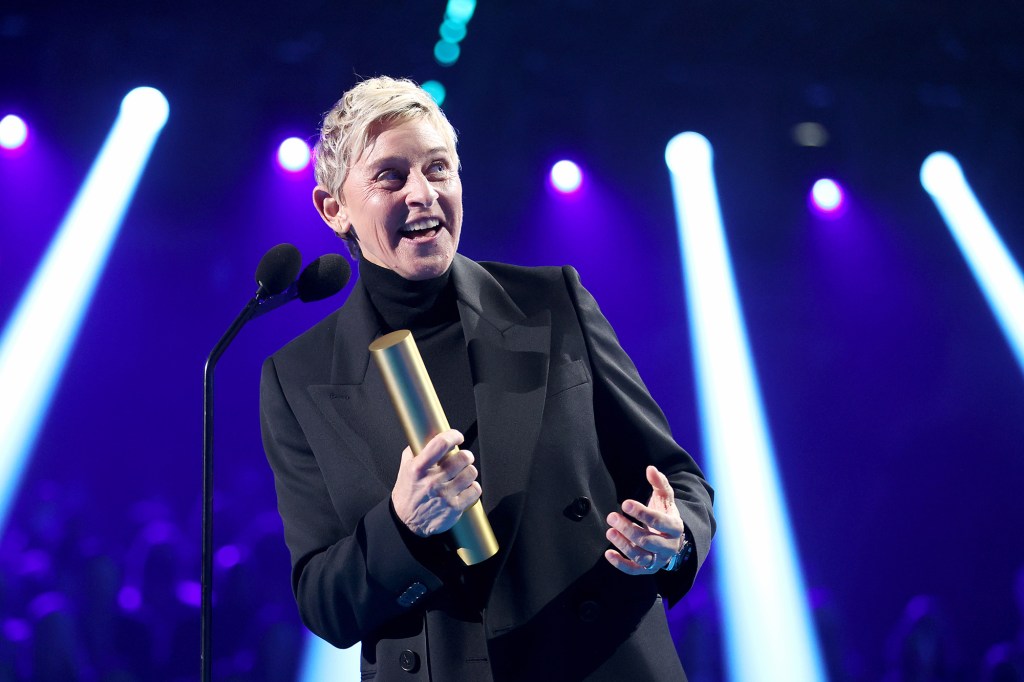 DeGeneres has been hosting her wildly popular talk show since 2003. The show will end in May.NBCU Photo Bank via Getty Images

The employees have also been provided with access to résumé-building and networking workshops, according to the publication.

Meanwhile, DeGeneres is recruiting a long list of A-list pals to appear on the program for the final time. 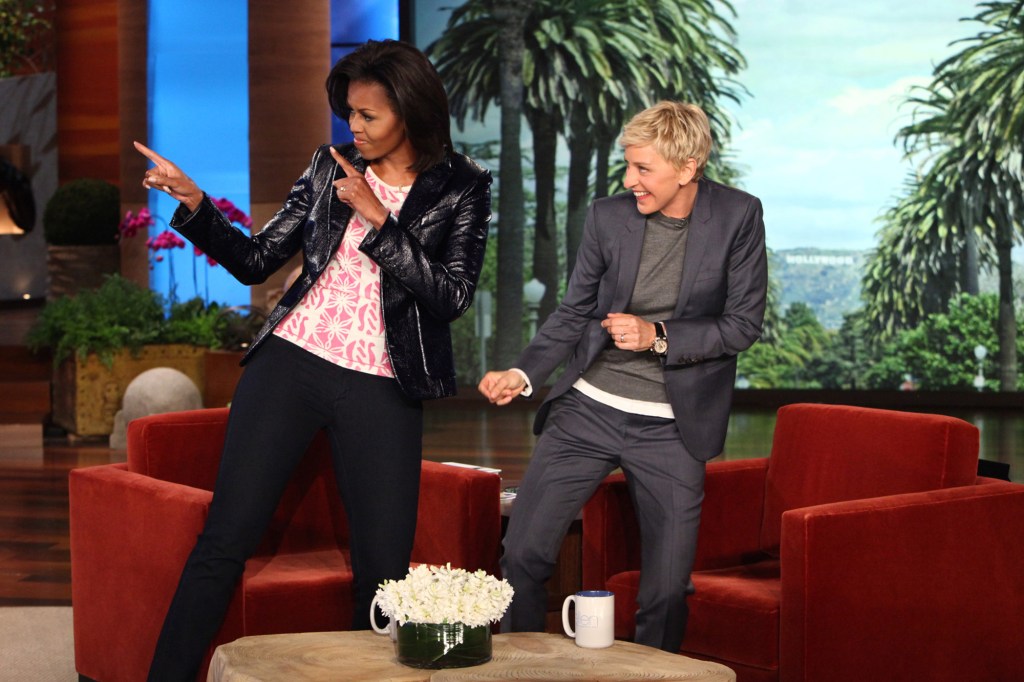 Michelle Obama is set to return to the show before it wraps in late May. She is pictured during a previous appearance back in 2012.AP

In the next two months, former first lady Michelle Obama will return to the show, as will Channing Tatum, Serena Williams, Zac Efron and Adam Levine.