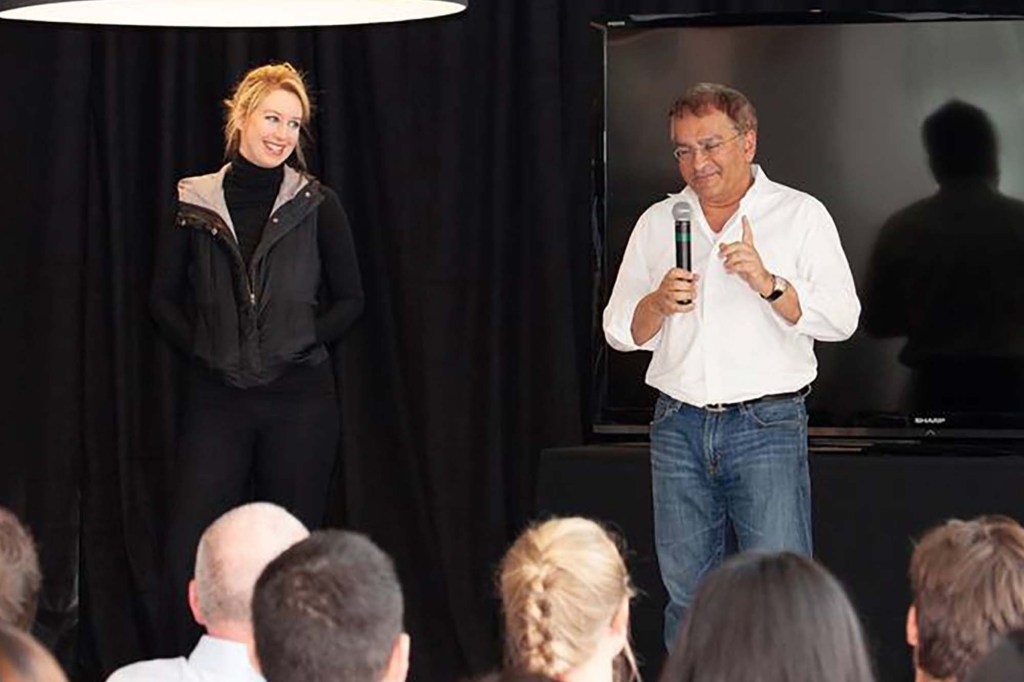 Federal prosecutors came out firing in the fraud trial of former Theranos executive Ramesh “Sunny” Balwani on Tuesday – alleging he and ex-lover Elizabeth Holmes worked closely together in a scheme to mislead investors about the blood-testing startup’s business.

Federal prosecutor Robert Leach argued that Balwani and Holmes “were partners in everything, including their crimes” as both legal teams delivered their opening statements in the long-awaited trial.

Balwani, Theranos’ former chief operating officer, is charged with 12 counts of fraud in connect to his alleged misdeeds while working for the doomed medical tech startup.

“The defendant and Holmes knew the rosy falsehoods that they were telling investors were contrary to the reality within Theranos,” Leach said, according to The Mercury News.

Balwani, 56, faces trial roughly two months after Holmes was found guilty of three counts of wire fraud and one count of conspiracy to commit fraud. Prosecutors portrayed Balwani as an active participant who defrauded investors and placed patients at risk through falsified information. 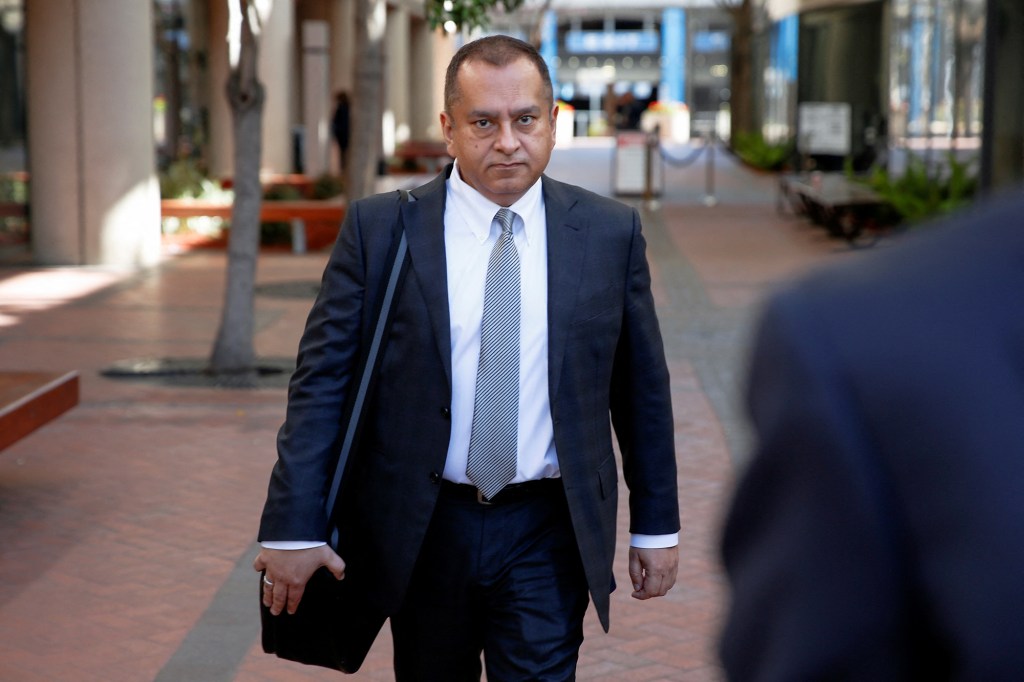 The defense argued that Elizabeth Holmes, not Sunny Balwani, was in control of Theranos.REUTERS

Leach argued Balwani had oversight over Theranos’ laboratory and pushed claims that “skewed the medical decisions patients were making and put them at risk.”

Theranos once achieved a $9 billion valuation while claiming it developed a proprietary device that could perform dozens of tests with just a few drops of a patients’ blood. But the startup imploded after a series of damning news reports revealed that its devices produced inaccurate results and could not perform the functions that Holmes claimed.

The stunning downfall sparked a raft of media attention, including a Hulu series called “The Dropout” detailing Holmes’ life – and relationship with Balwani – as well as an upcoming film starring actress Jennifer Lawrence. 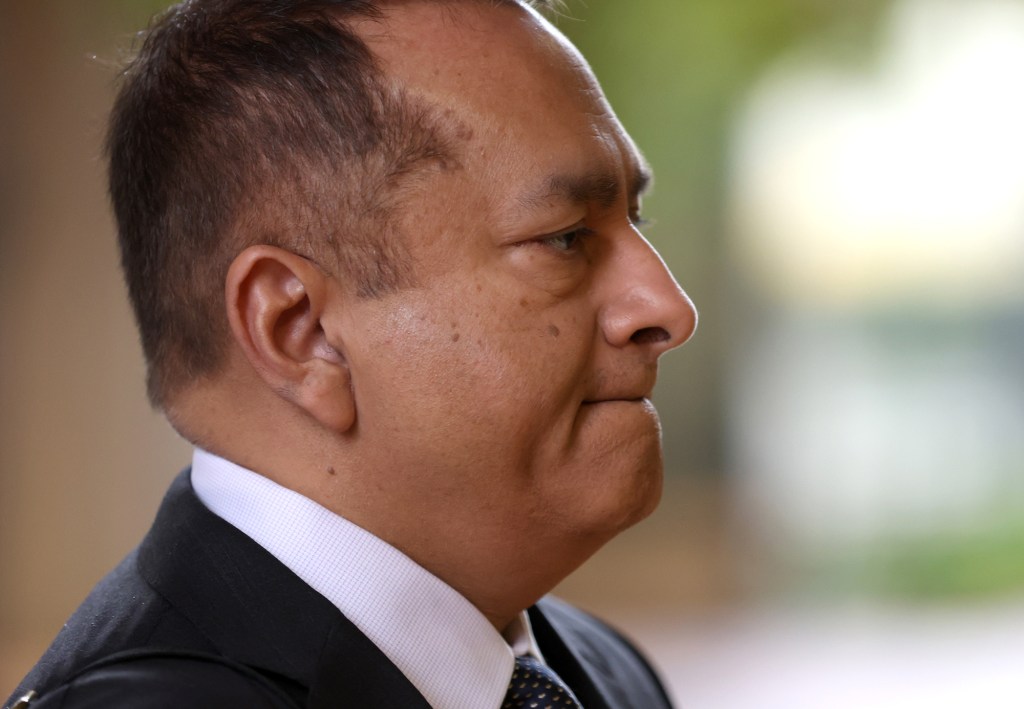 Holmes’ defense team laid some of the blame on Balwani during her trial, arguing he was abusive and manipulative toward the Theranos founder during their relationship.

Balwani’s defense lawyer Steve Cazares took aim that his client’s portrayal in the media, arguing in his opening statement that “the headlines and the sensational stories about Theranos and Elizabeth Holmes have no place in this trial.”

Holmes tearfully recounted the dark side of her relationship with Balwani during her own trial. During her testimony, she alleged that Balwani controlled nearly every aspect of her life during their relationship – including what she ate and how she spoke.

Holmes also claimed that Balwani was sexually abusive toward her during their relationship – allegations that he has denied.

“He would force me to have sex with him when I didn’t want to because he would say that he wanted me to know he still loved me,” Holmes said on the stand.

Cazares noted that Balwani joined Theranos in 2009 – long after Holmes founded the startup – and was a key early investor who never sold his shares. The defense attorney telegraphed his defense for claims of fraud, arguing that figures provided to investors were meant to be revenue forecasts rather than firm projections. 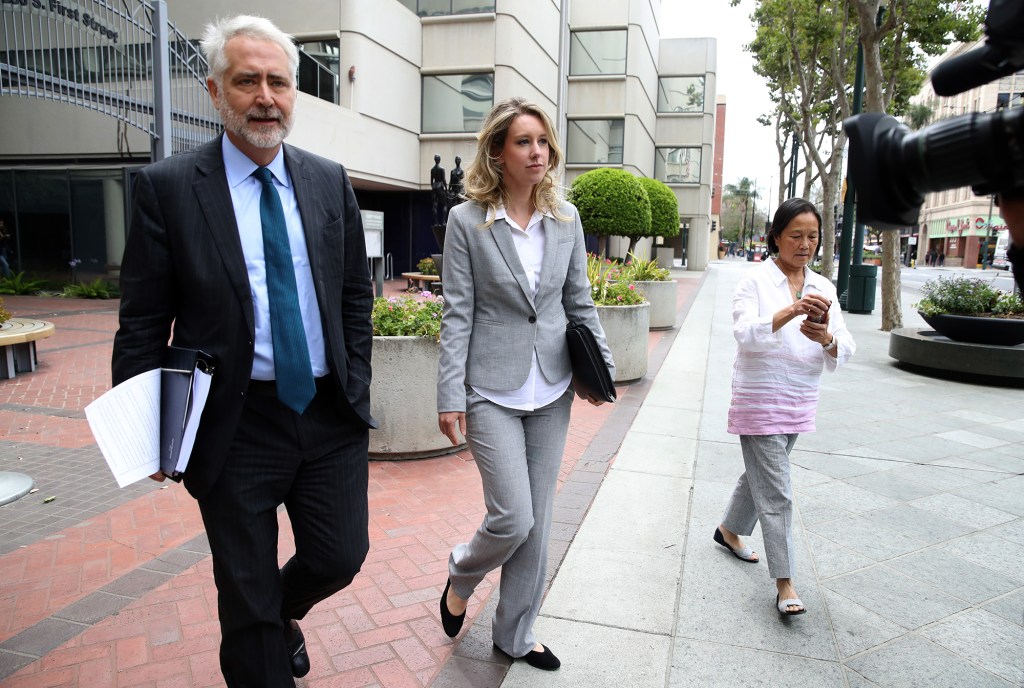 The defense also argued that Holmes, not Balwani, was the key driver and source of information on Theranos.

“Sunny Balwani did not start Theranos, he did not control Theranos,” Cazares said. “Elizabeth Holmes, not Sunny, founded Theranos and built Theranos.”

Balwani faces up to 20 years in prison for each count of fraud, but he is not expected to receive a maximum sentence if found guilty. The trial is expected to last about two months.

Holmes is expected to be sentenced later this year once Balwani’s trial has concluded.

Next post The Best Ways To Keep Your Teeth clean and Healthy!